After a rather long pause, French producer SebastiAn is finally back. Signed to record label Ed Banger, the artist’s new upcoming album is surrounded by unbreakable secrecy. However, though, he’s been teasing us with the release of songs and music videos like Thirst and Run for Me this past two months. Today, he’s just published a new banger, Beograd, which comes with a music video depicting that sensation in-between the excitement we’re feeling because of the release and that precise moment when the pill kicks in and ecstasy starts running through your entire body.
The main characters in Beograd (the name of Serbia’s capital) find themselves in a seeming state of uncontrollable excitement. Dancing non-stop as if possessed by the upbeat new track, they go around construction sites, clubs or abandoned buildings and factories. The new music video is directed by So Me, who already worked with SebastiAn in 2011 for Embody. Just like in Beograd, the main character also seems possessed by the spirit of dance and goes out and about moving to the song’s rhythm – the only difference is, this time he’s the only one feeling it. With a much-awaited performance at Sónar Barcelona, where he’ll be presenting his new album and live act, we can just dream of what will it be like. In the meantime, we’ll get contented by watching the video on repeat. 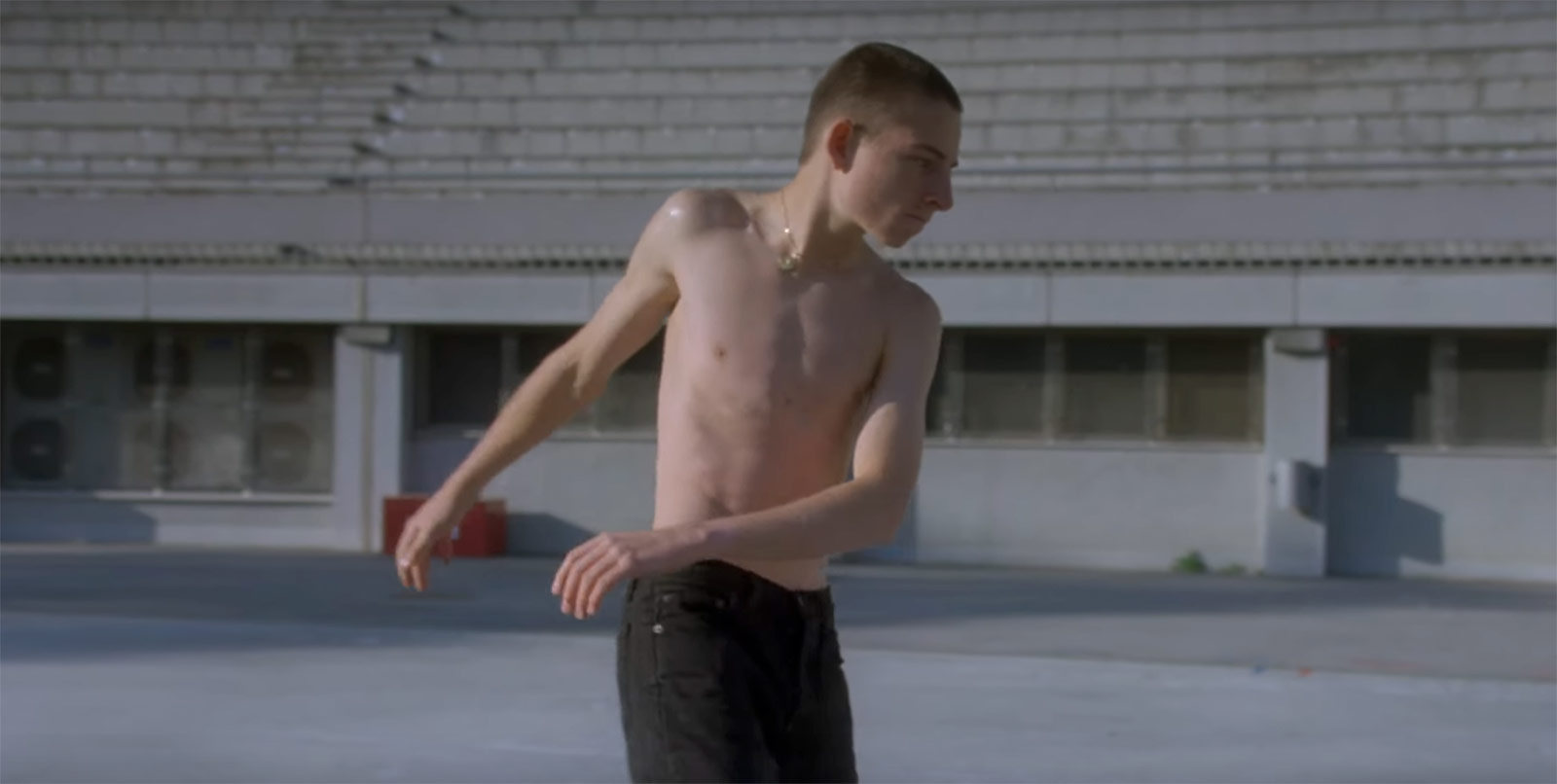