Fox in the Henhouse is a black and white animated video that tells the story of a betrayal caused by someone who at first seems to be trustworthy. With this song, Las Vegas-based singer, songwriter and producer Sabriel (pronounced shä brē el), explores vulnerability as a double-edged sword, knowing when to open up and also when to set out boundaries.
Created by United Kingdom-based illustrator Kirsty O’Rourke – and in some way inspired by the aesthetics of the great Marjane Satrapi – the video shows what's it like to escape the claws of a wounded fox that bites before they're bitten. At its core, it's about how people can end up acting out when it comes to dealing with previous trauma and pain. As Sabriel herself says how she was feeling in the middle of the songwriting process, “My mind and heart were unaware, but my body was working to protect me from an emotionally harmful situation. That’s where the lyrics “I felt it in my stomach…” and “But these weren’t butterflies, they were warning signs...” came from.”

This slow, soothing song is her first single off of her upcoming album which will showcase a collection of reflections around self-identity and growth. Fox in the Henhouse is a reminder to recognise other people's behaviour and staying true to your own values. This new album will be completely honest and as Sabriel explains, “I want to achieve vulnerability through these songs so that others can have a better understanding of their own experiences too.” 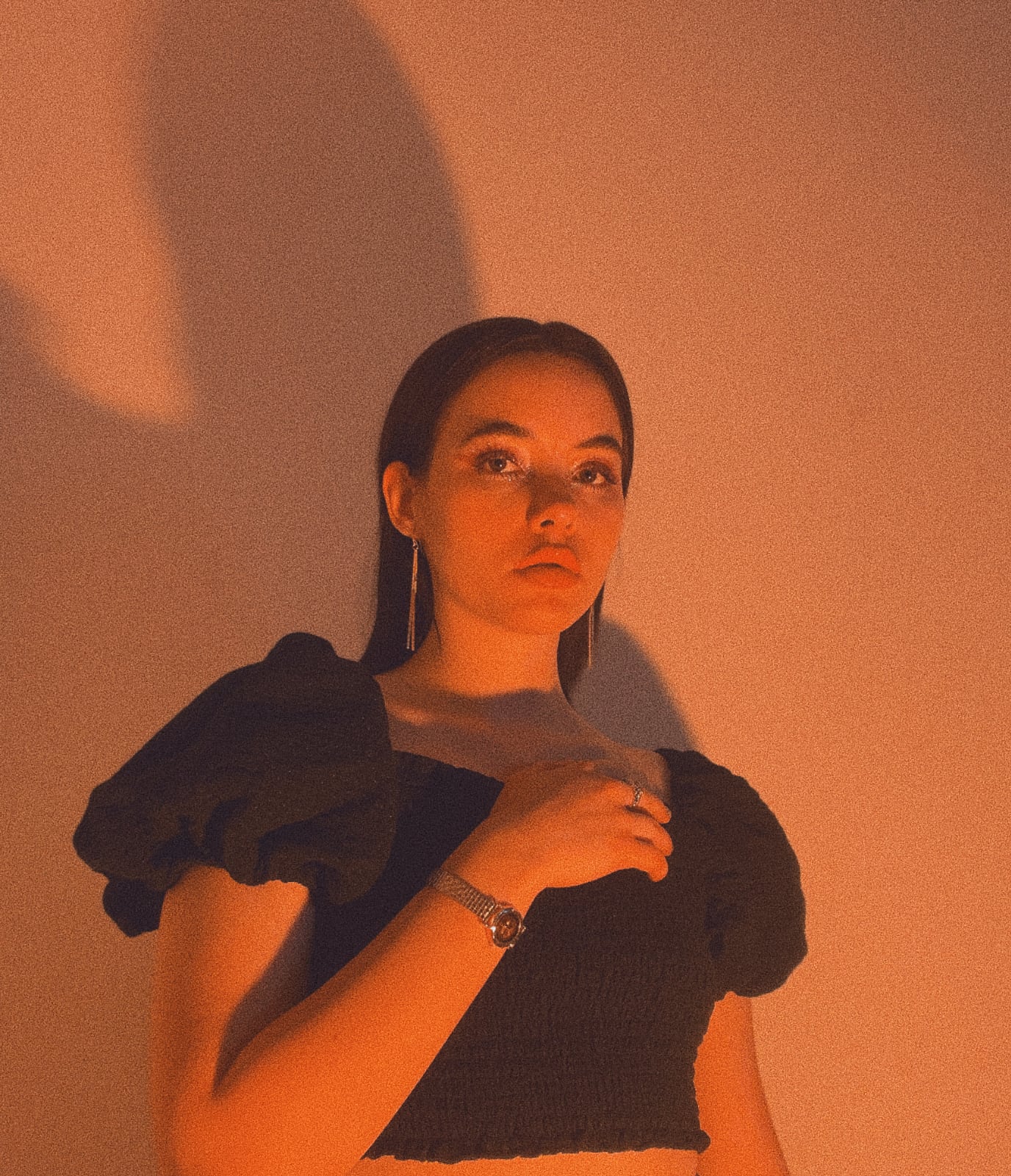