A story about a missed connection

What do you get when you ask a hairstylist to recreate a 'Marie Antoinette on a motorcycle' look? Apparently Toronto-based Ralph's newest music video for Tommy. Inspired by the classic story of a missed connection, pining over someone who you cross paths with one day and who suddenly disappears forever, this video takes this anecdote to a whole new level via sky-high wigs, ruffles and bright coloured wigs.
Written on a hot summer day with his producer Derek, the sentence "Tommy... do you want me," came about from Ralph's obsession with songs where the chorus is a name, like Dolly Parton's Jolene and Carly Rae Jepsen's Julien. She further explains the story: "The idea of seeing someone in a crowd and feeling instantly drawn to them, then losing them suddenly, is such a relatable and devastating concept – it’s like a Cinderella story with a pop twist."

Tommy comes as just a taste of what's about to come in her upcoming EP Gradience, inspired by icons like Cher, Donna Summer and Kate Bush, returning to the seventies and eighties sound from her 2017 self-titled debut EP, while still leaning into contemporary, fresh folk. The songs come from Ralph and her friends' own experiences, blurring the lines between the real and the fictional. 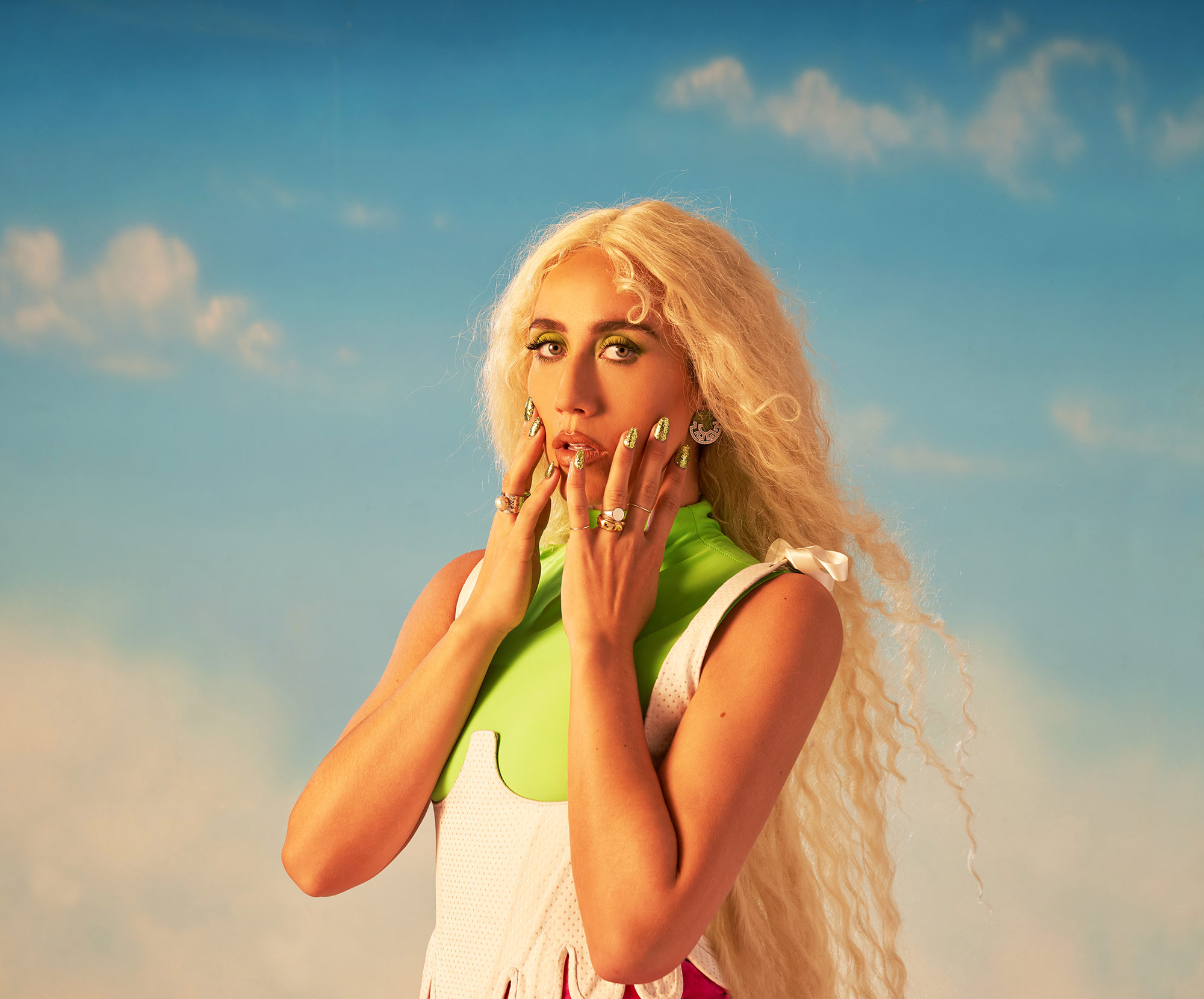