Pressure - The Countless Faces of Chaos

Gods, dystopia and the end of the world

Defying the Gods, fate and eternity, a group of young folks is determined to reset civilization in a world subjugated by chaos. From a cyberpunk priestess driving an exoskeleton to mythical creatures petrifying the people who dare to stare directly into their eyes, this fashion film directed by Ernest Desumbila and produced by Sauvage.Tv is inspired by and has been styled with clothes from Pressure, the brand founded by Théodoros Gennitsakis. Watch here Pressure – The Countless Faces of Chaos.
“My idea was to shoot a short film where Greek mythology merged with wildly different elements, such as banlieue streetwear or technology, encompassing everything in a dystopian future,” explains Ernest. “Browsing Instagram, I came across Pressure, which was playing with very similar elements. I got in touch with them and proposed a collaboration. Théodoros loved the idea, so Pressure provided us with all the clothing and styling.”

But Théo’s brand was more than a visual inspiration. Pressure stands up for those with a voice often lesser heard, and for creating unity among the countries of the mare nostrum, from Greece to Morocco, to Italy, Tunis, Lebanon, Albania or Bosnia Herzegovina. That’s why both Théo and Ernest recruited together the actors and models starring in the film, which also has a universal message. “In the film, five kids try to reset civilization in a world succumbed to chaos. It’s a story where the only thing that matters is the goal; it doesn’t matter where you come from, your nationality, there are no borders. They’re all in the same situation,” the filmmaker explains. “When the situation gets serious, the only thing that works is to collaborate as a team to survive. It’s a pity that this only happens under extreme circumstances,” he continues. “The world would be a better place if this global collaboration existed.” 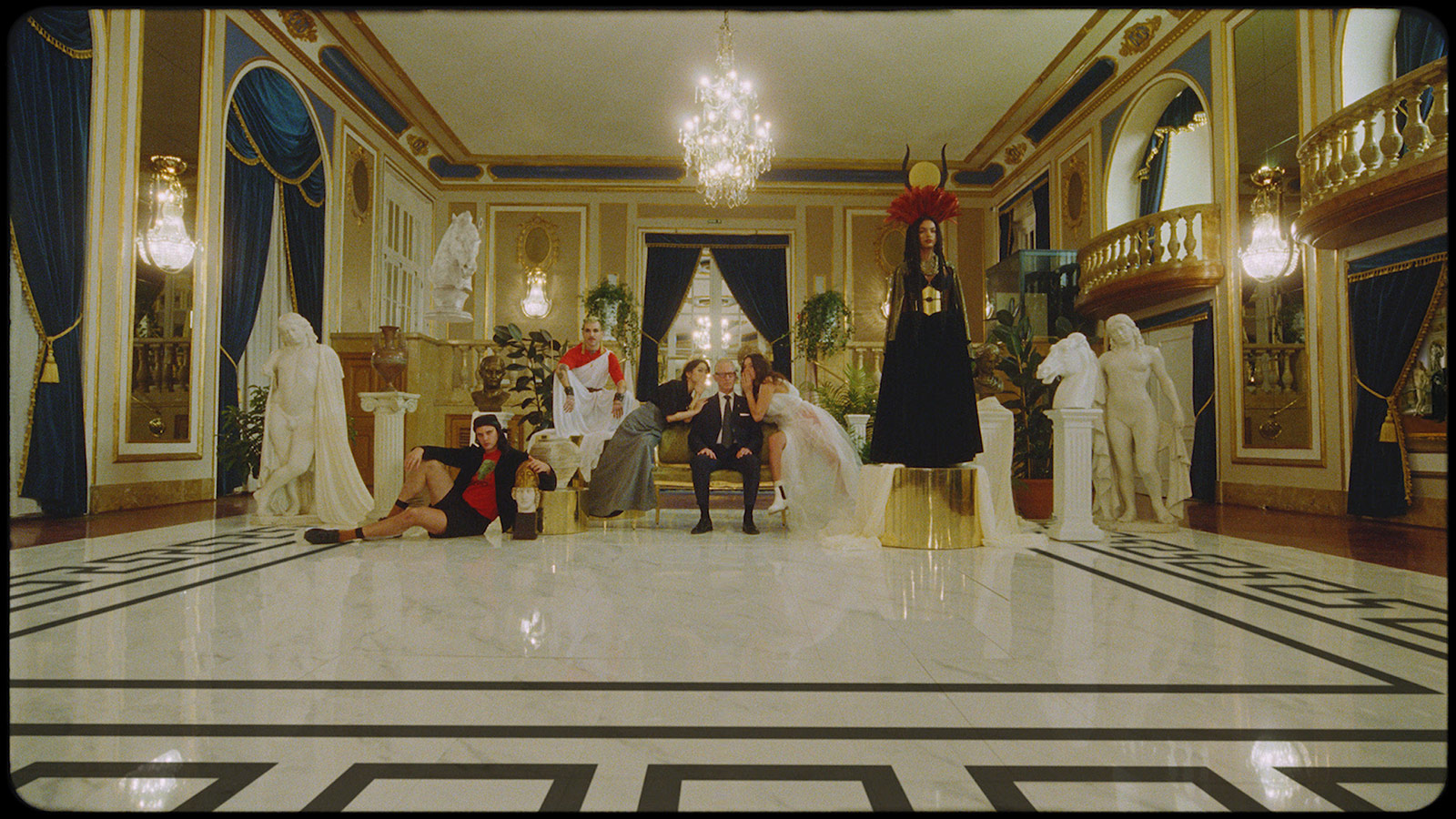 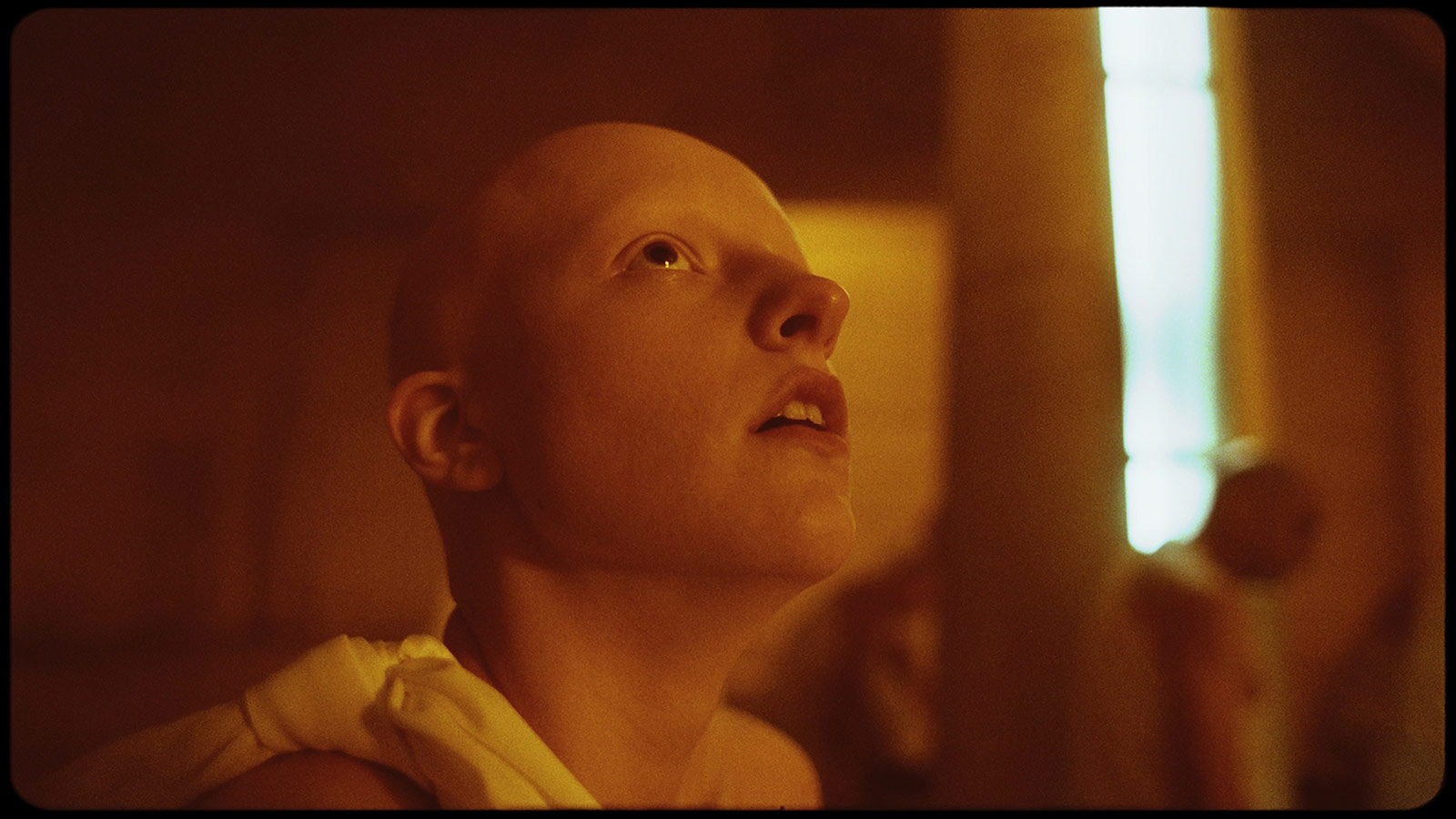 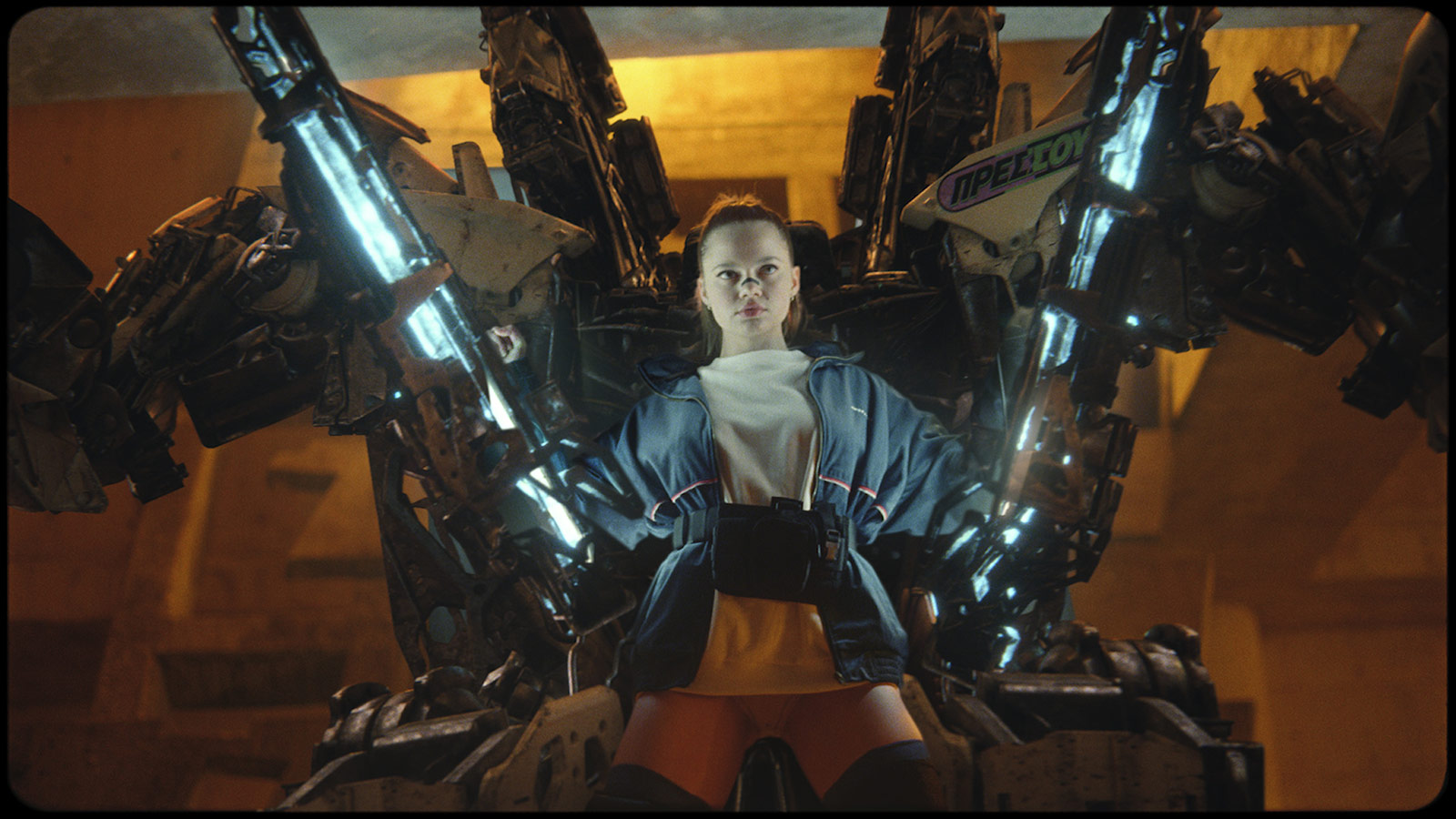 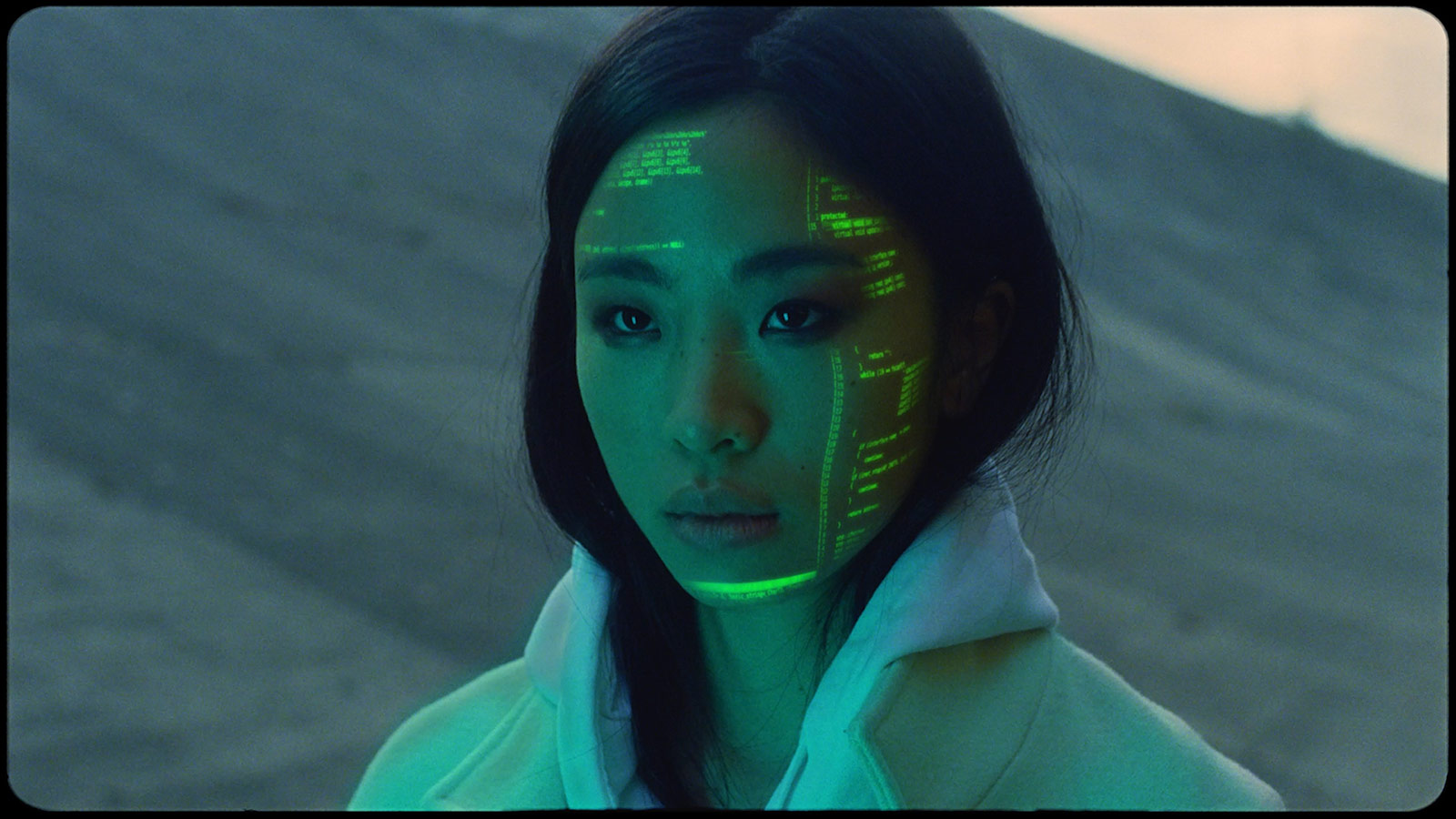 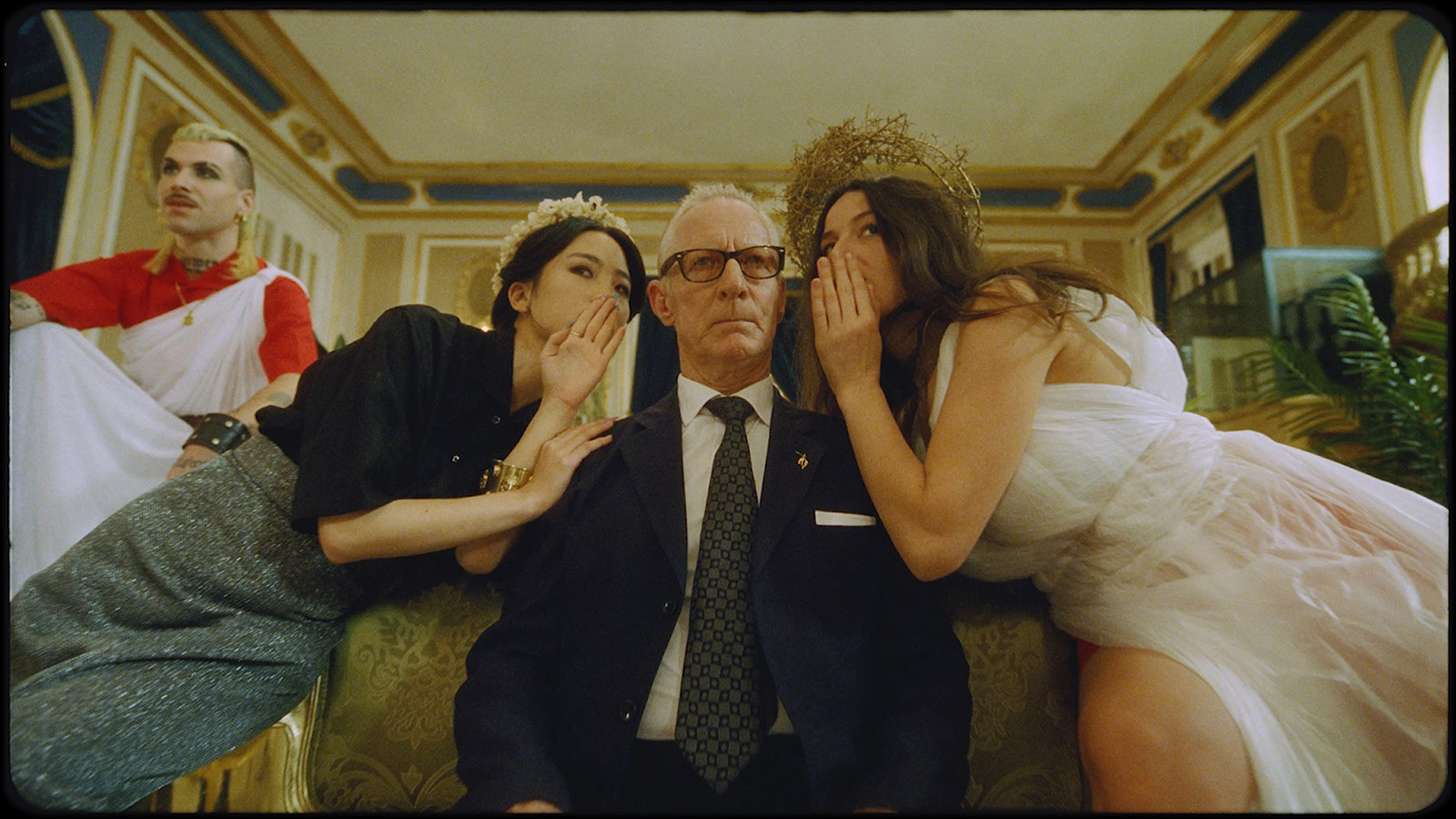 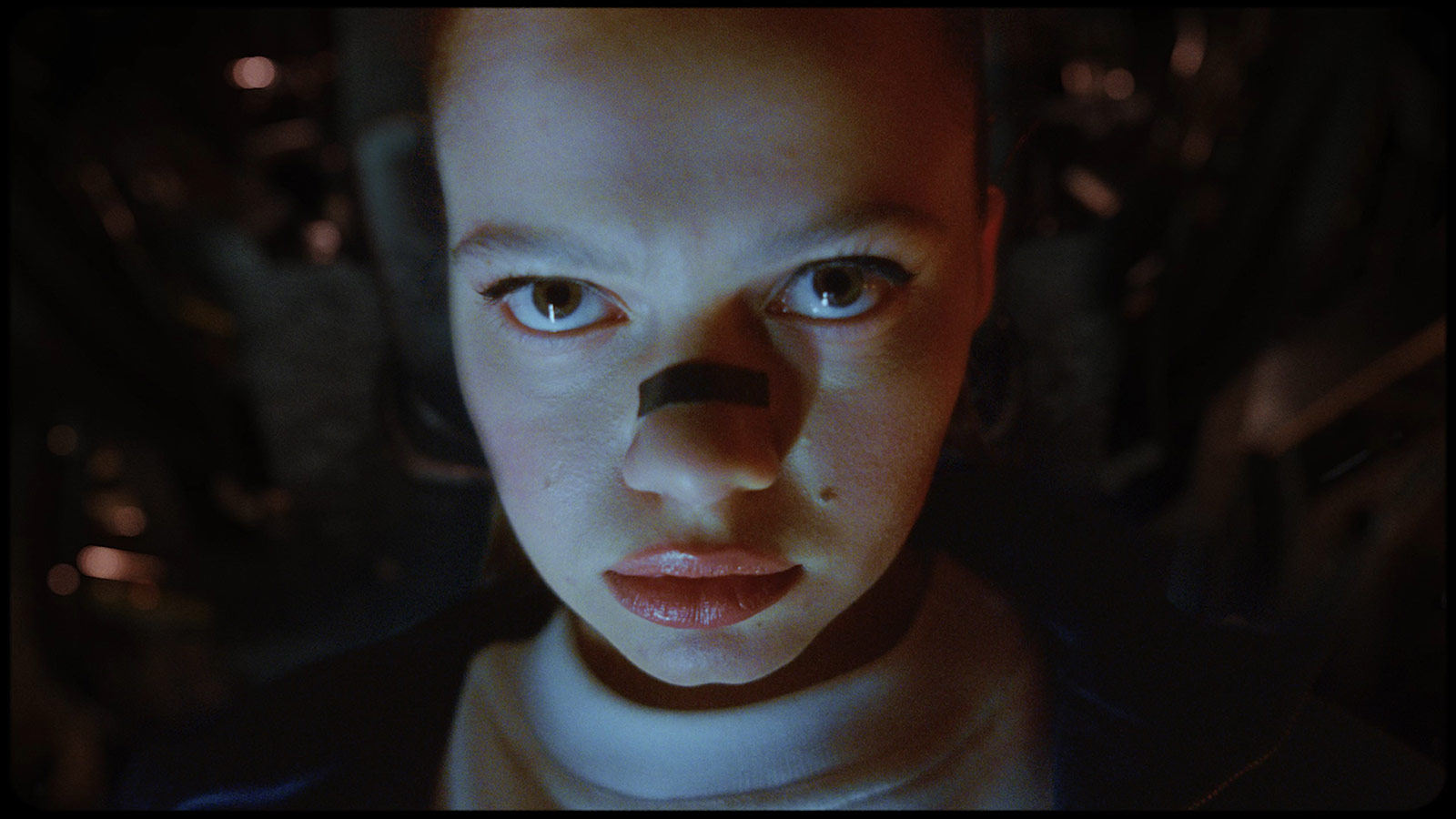