Staring at the mediterranean sea

Stasi is italian for stasis - stillness. It is also the name of Populous', latest album and video premiering today on METAL. Looped drone-like beckoning horns, synth waves and slowly tapped out drum beats create a sense of hypnosis in parallel with the painstakingly slow Qi Gong Chinese martial art meditation filmed.
Disclaimer: there are no traditional gongs. There are: 41 minutes and 44 seconds to sit with and observe. This video calls for no more rushing. Staring at the sea, during the pause on life due to covid in Salento, Italy, was the point of departure for the meditative album. Salento is typically a busy coastal region, where the lockdowns might have felt like being pushed under water. As your head bobs under and the noises of people outside are drowned out, we tune into an aquatic sound. Our eyes open to a handsome meditator in flirtatious transparent blouse and flares.

In the film's watery setting we see a mastery of solitude and a new sense of motion. The music, all recorded on analogue equipment, including Studer tapes and an Amek board, will have similarly invited a slower and potentially more mediative process to the artist - fashionably prioritised over the contemporary tradition of digital recording.The album gets its groove on about 30 minutes in, for Meditazione Urbana, to then quickly return to meditation after. The stylishly dressed meditator is undisturbed. A running theme is the focus on the Mediterranean sea that the music facilitates. The French writer and philosopher Albert Camus wrote an essay on the same sea, La pensée de midi or Mediterranean Thought that smiles at the fluid, cyclic and interconnected nature of life. Greek philosophy influenced Camus' Mediterranean thought that sets out historical events as circular movements analogous with nature.

In the context of climate crisis, the pandemic and our general chaos, belief in the circle of life proposed by the mediterranean thought - that eventually we will return to some form of normality, is as comforting as the repeated beats of Stasis. 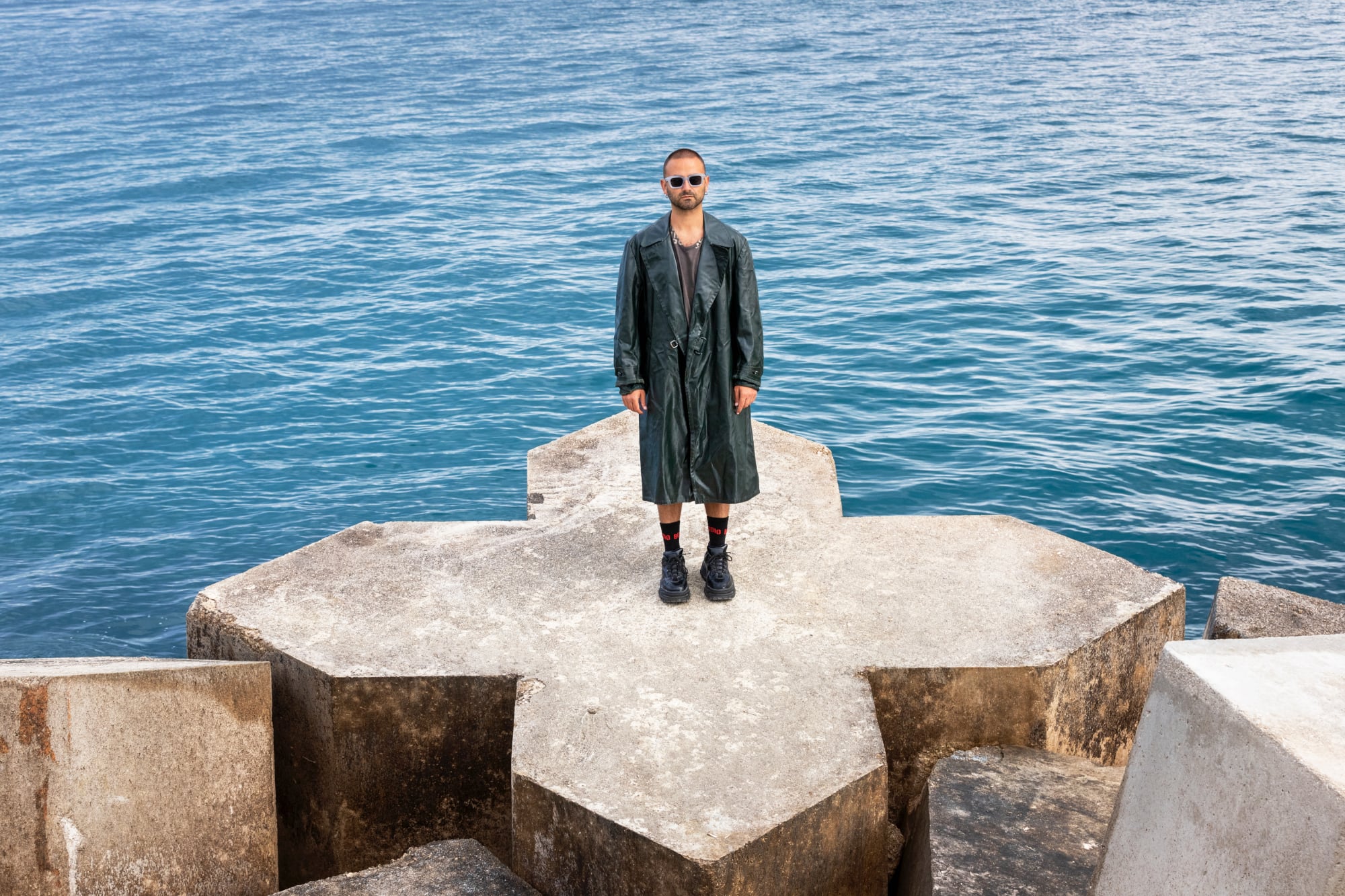