Art, design, and essentialism meet in the metaphorical film by interior designer Pietro Franceschini, directed by Matei Octav, this audiovisual gem blends a surreal background into a simple but complex environment.
Neoteny is the condition in which the adult organism reaches maturity without losing all juvenile qualities. For scientist Stephen Jay Gould, it is a defense mechanism of the body to overcome its evolution. For Franceschini, however, it is about becoming liquid organisms. Not so much as individual physical bodies, but as fragments of a history that converses with each other. Olympus, the latest collection by this Italian interior designer, which we present to you today together with this film, was born out of this notion.

An exhibition at A/D/O in New York on the possibility of including a neotenic vision in design has been the source of inspiration for this new collection. It has been supported aesthetically by the exhibition of the conceptual artist Stefan Milosavljevic, who plays with the limits of the visible and the invisible, at The Flat – Massimo Carasi's Gallery in Milan. The ensemble is that of a minimalist environment that borders on the absurd when put in perspective with what is understood between maturity and youth, something that possibly makes it easier to accept neoteny as an essential condition for life and that confronts the binary conceptions of growing up that have existed to date.

However, growing up often brings with it fears that you are obliged to face. Sometimes quickly, sometimes you face them abruptly, sometimes with enough time to assimilate them first. That's why the music of the experimental DJ Matisa is also very important. Games of textures, volumes, and rhythms to which she puts sound and face becoming an Alice capable of dominating Wonderland. 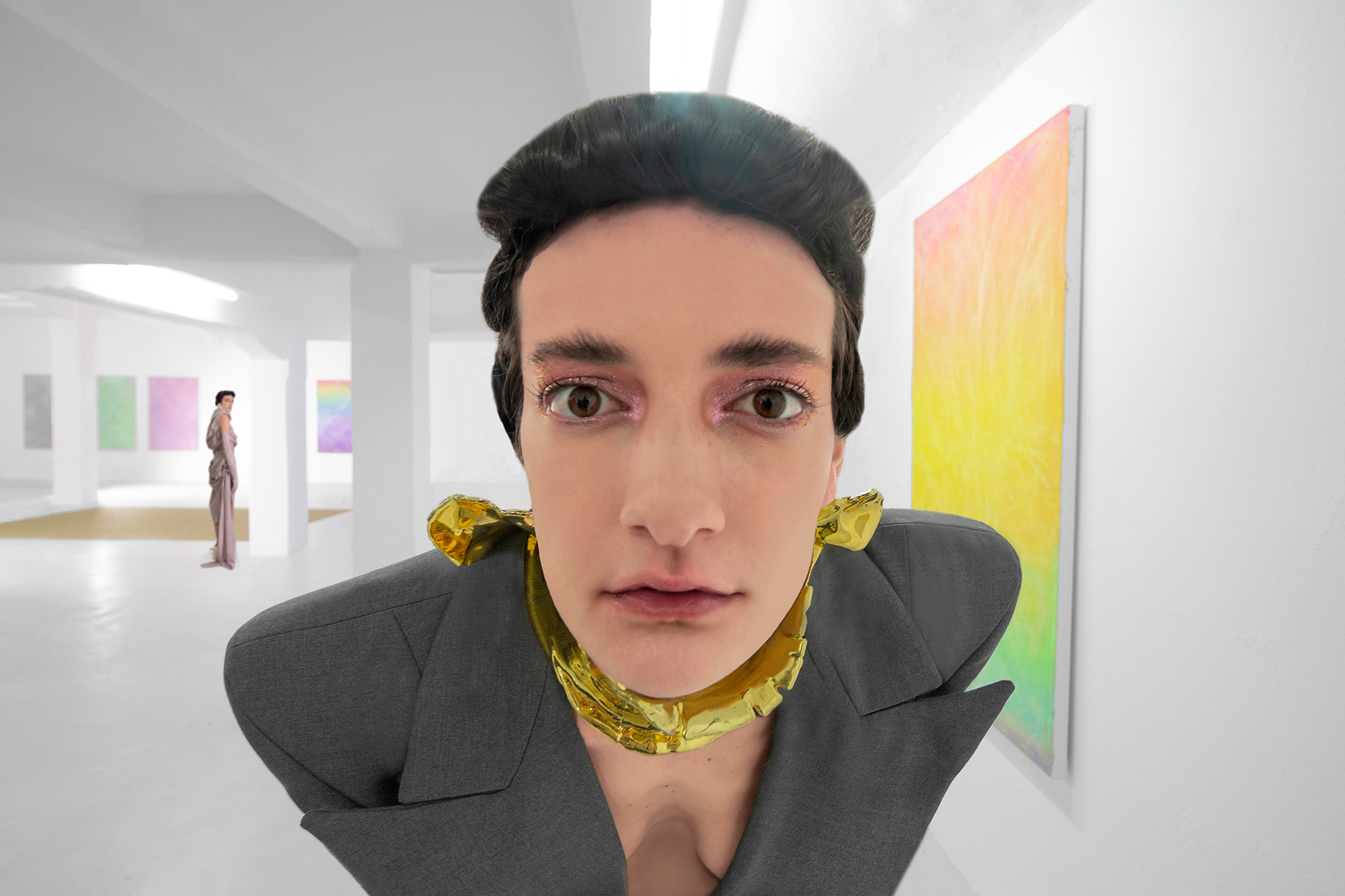 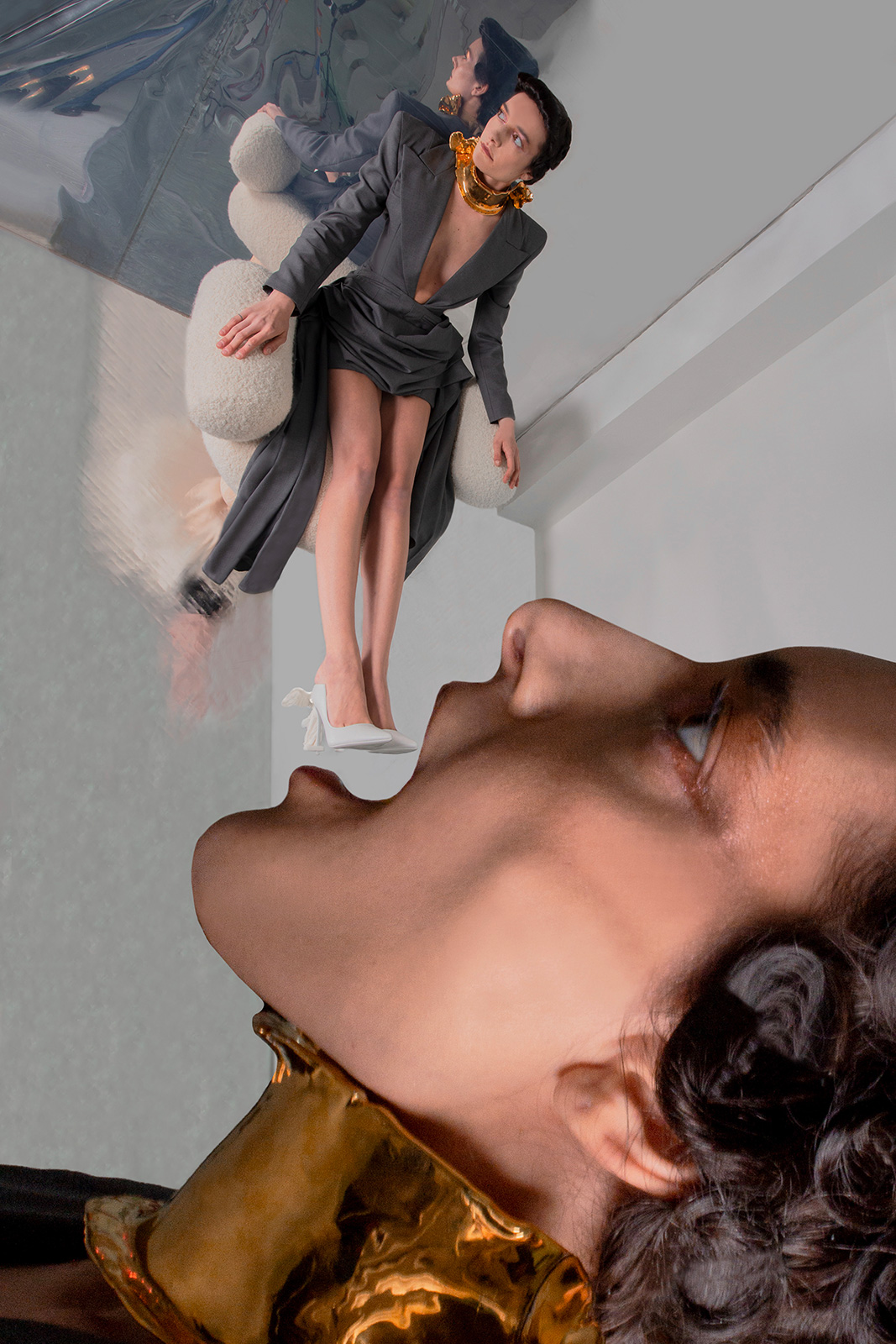 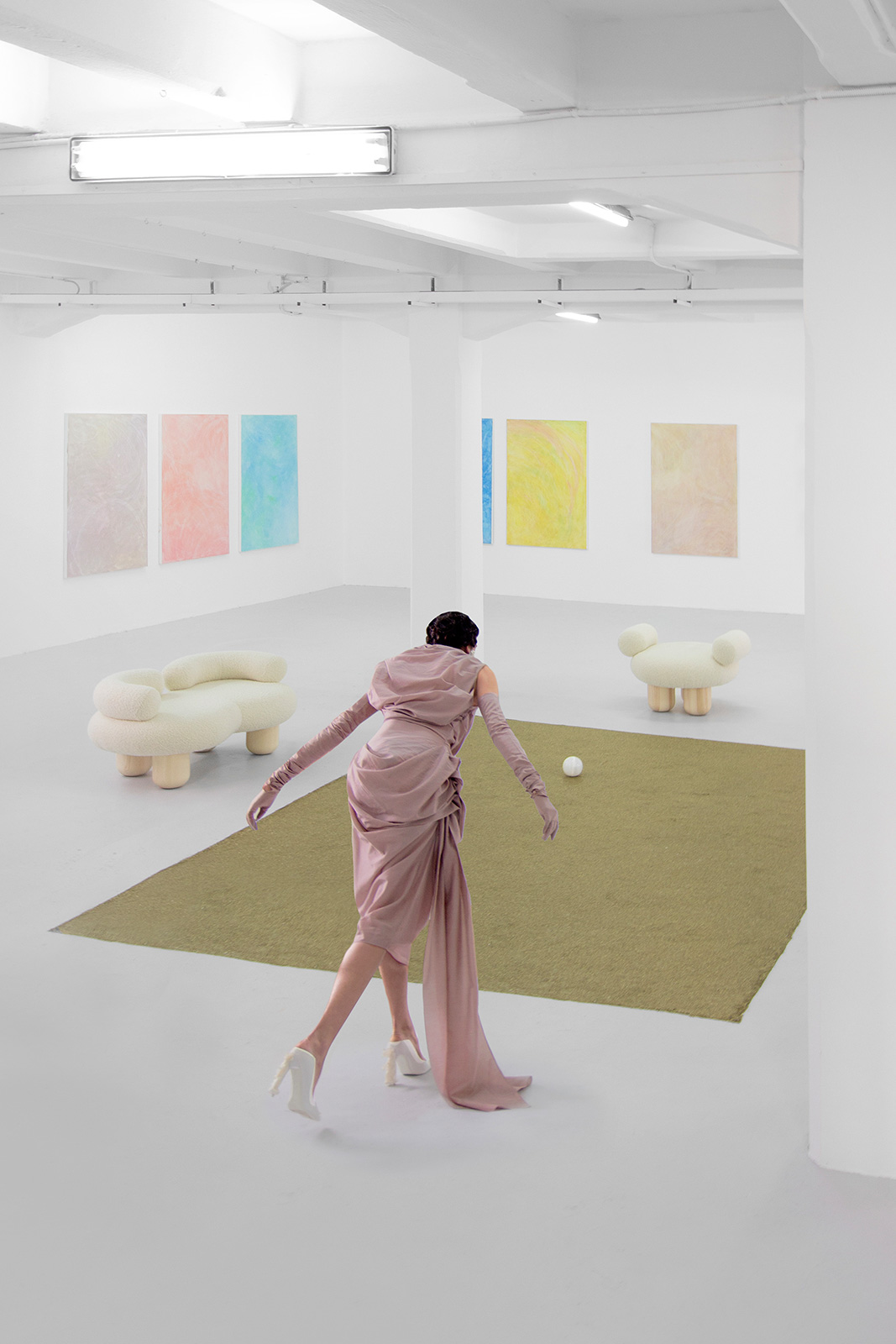 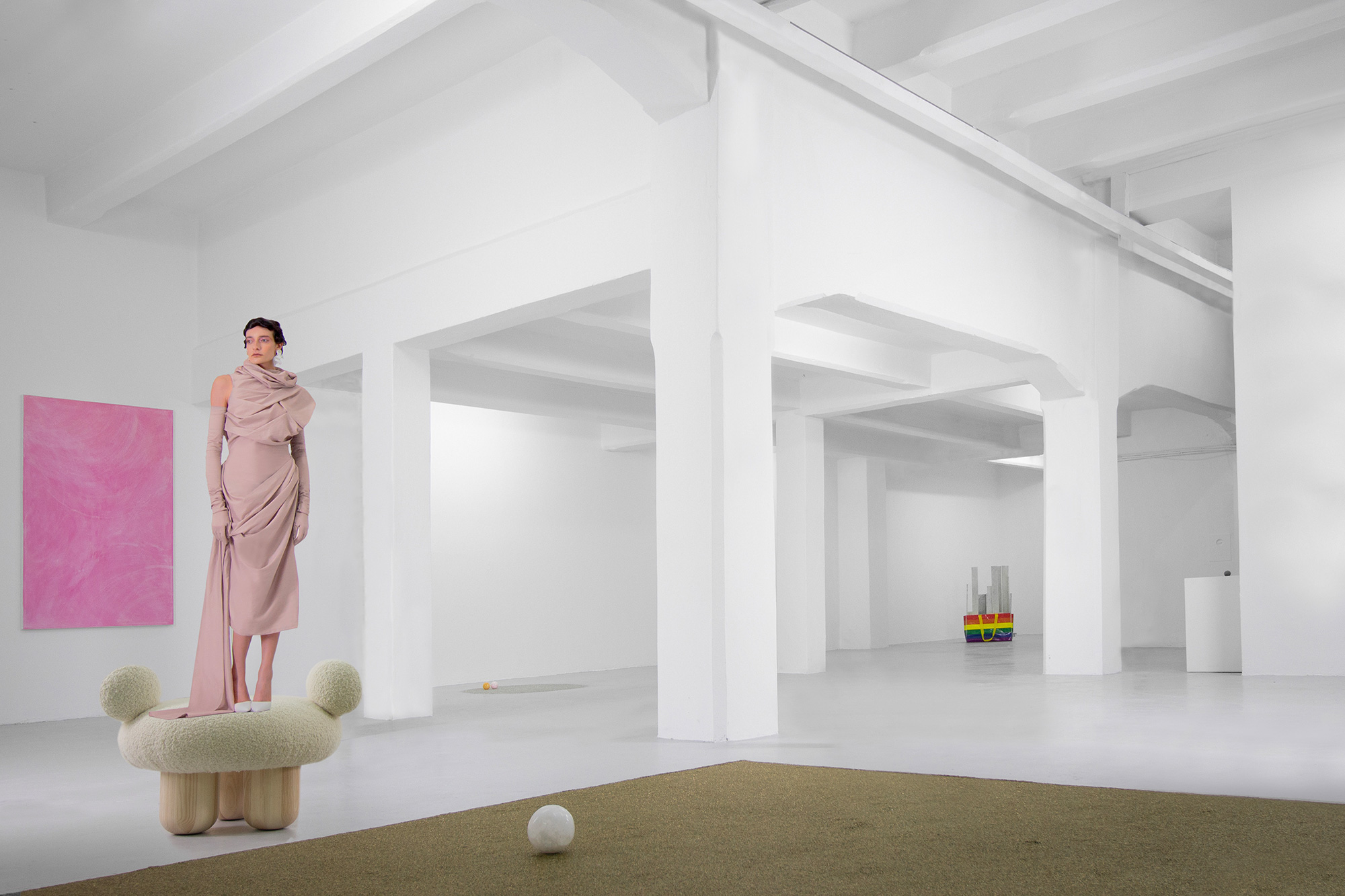 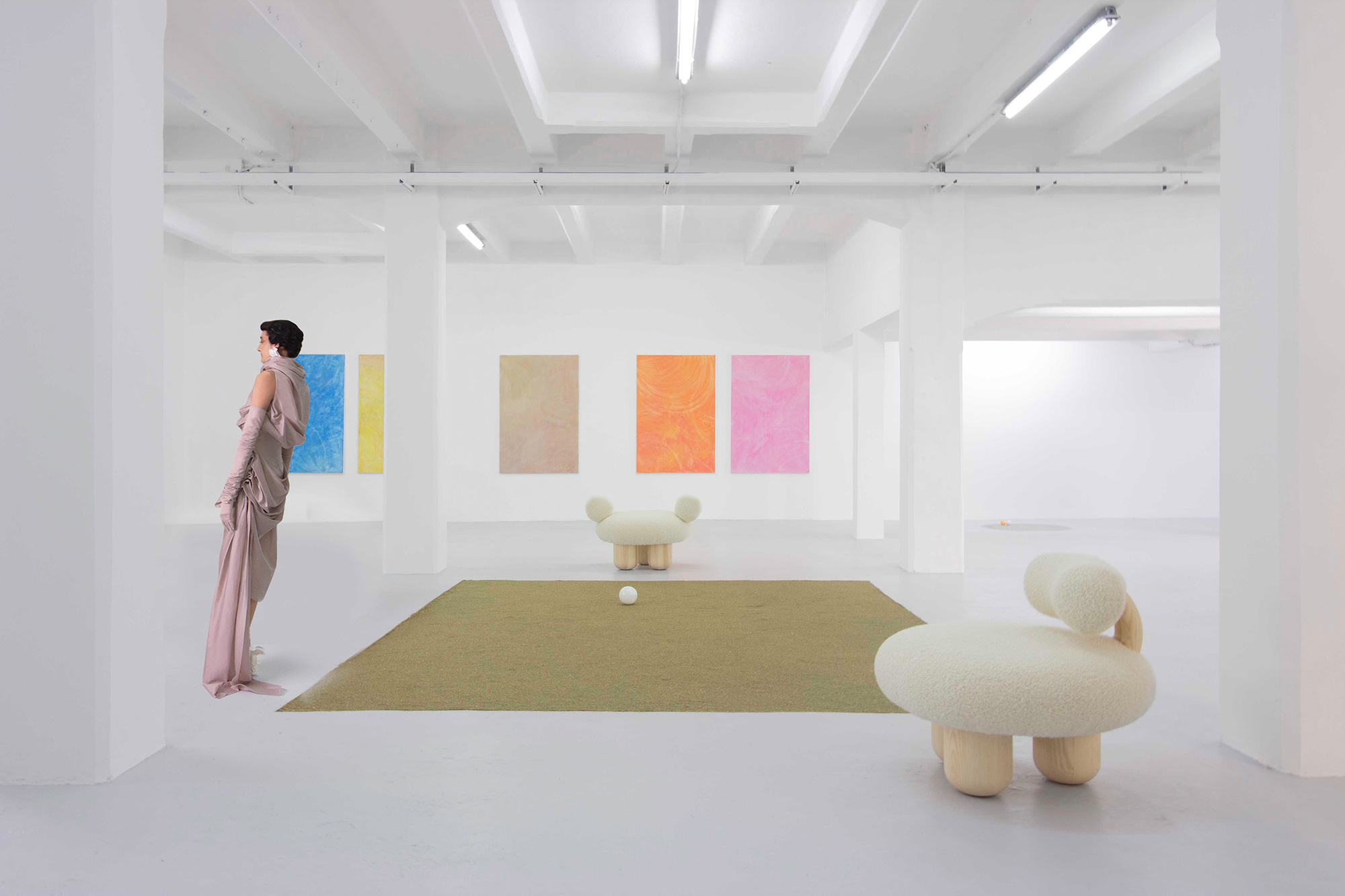 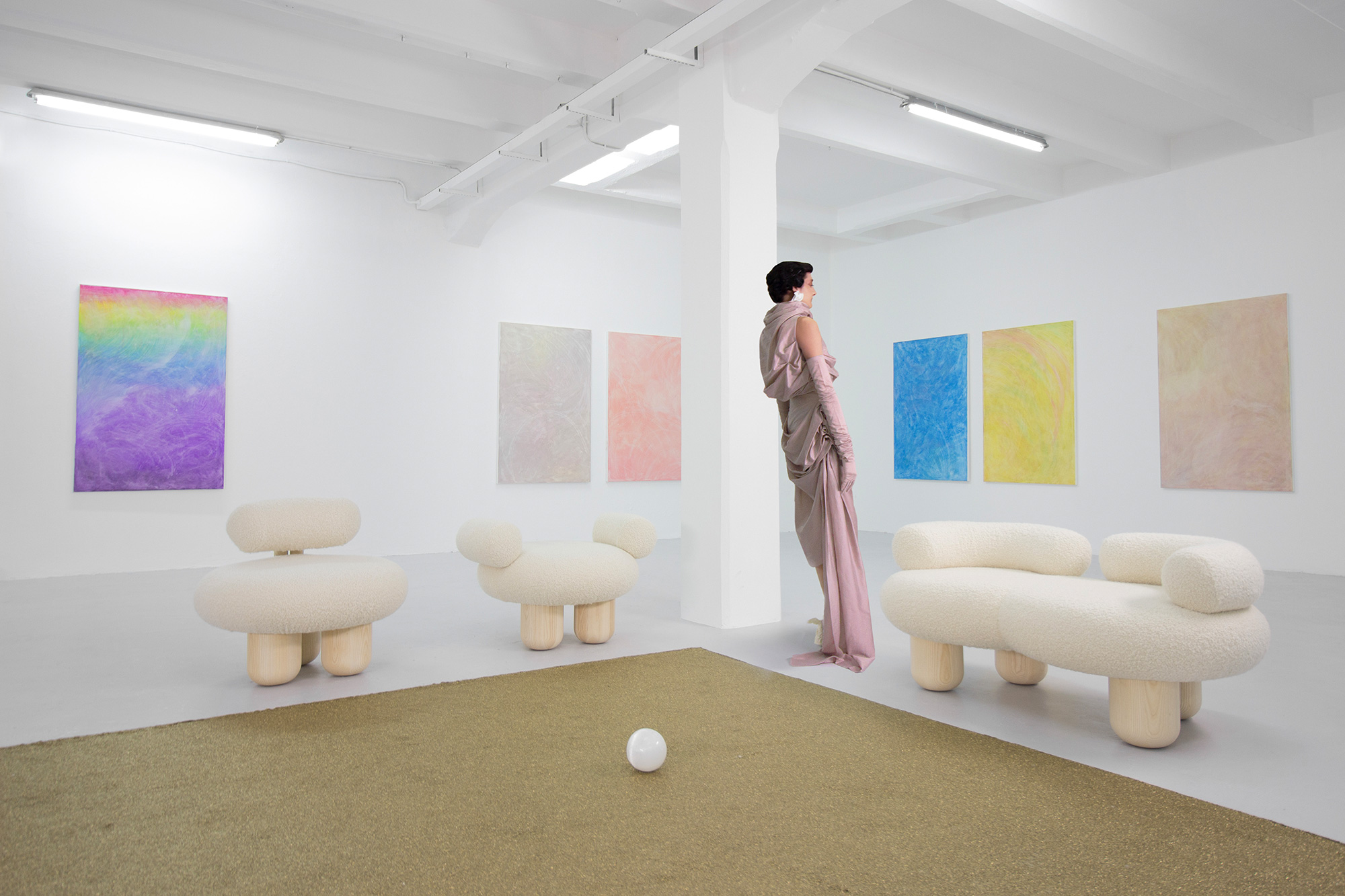 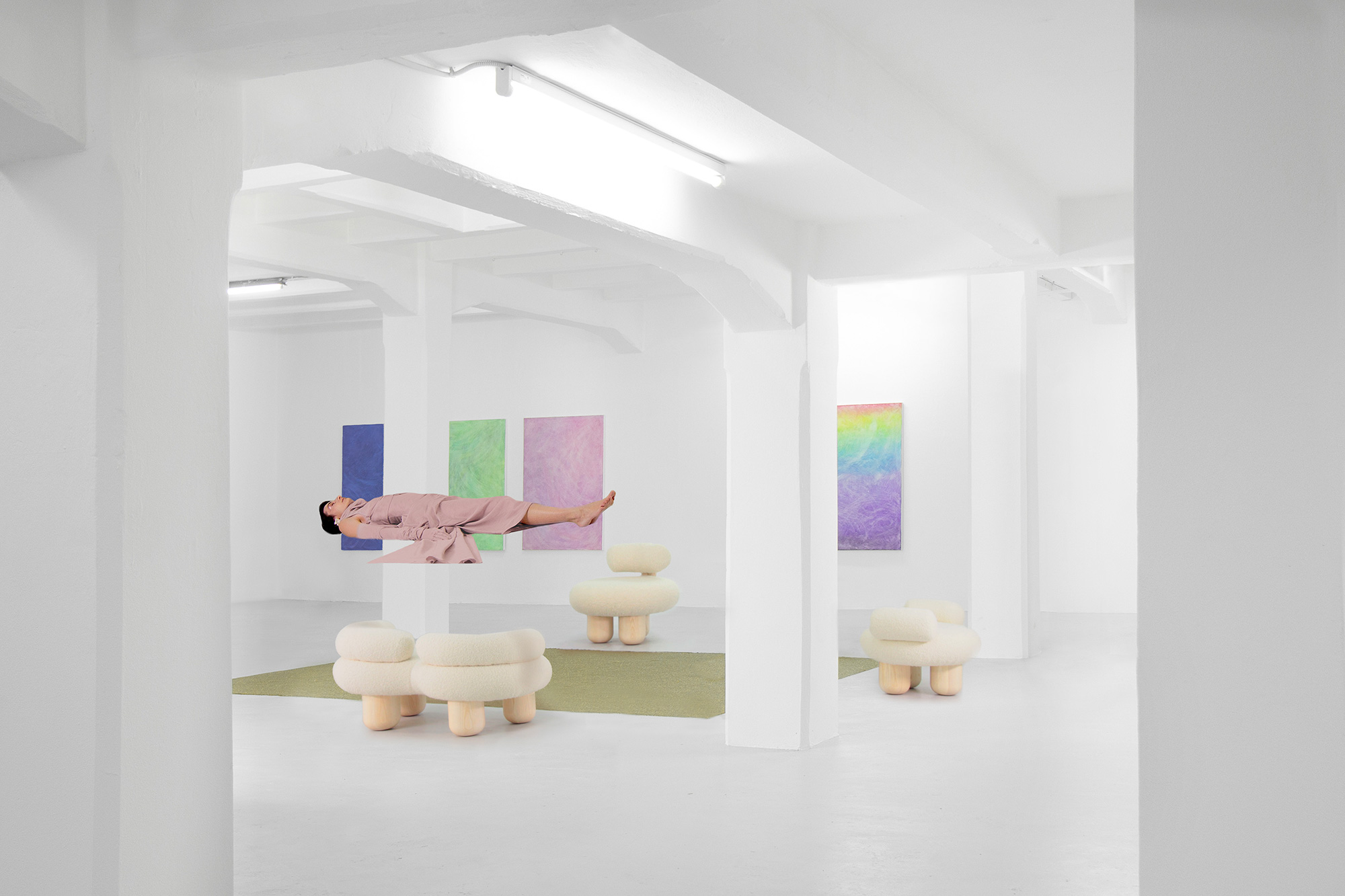 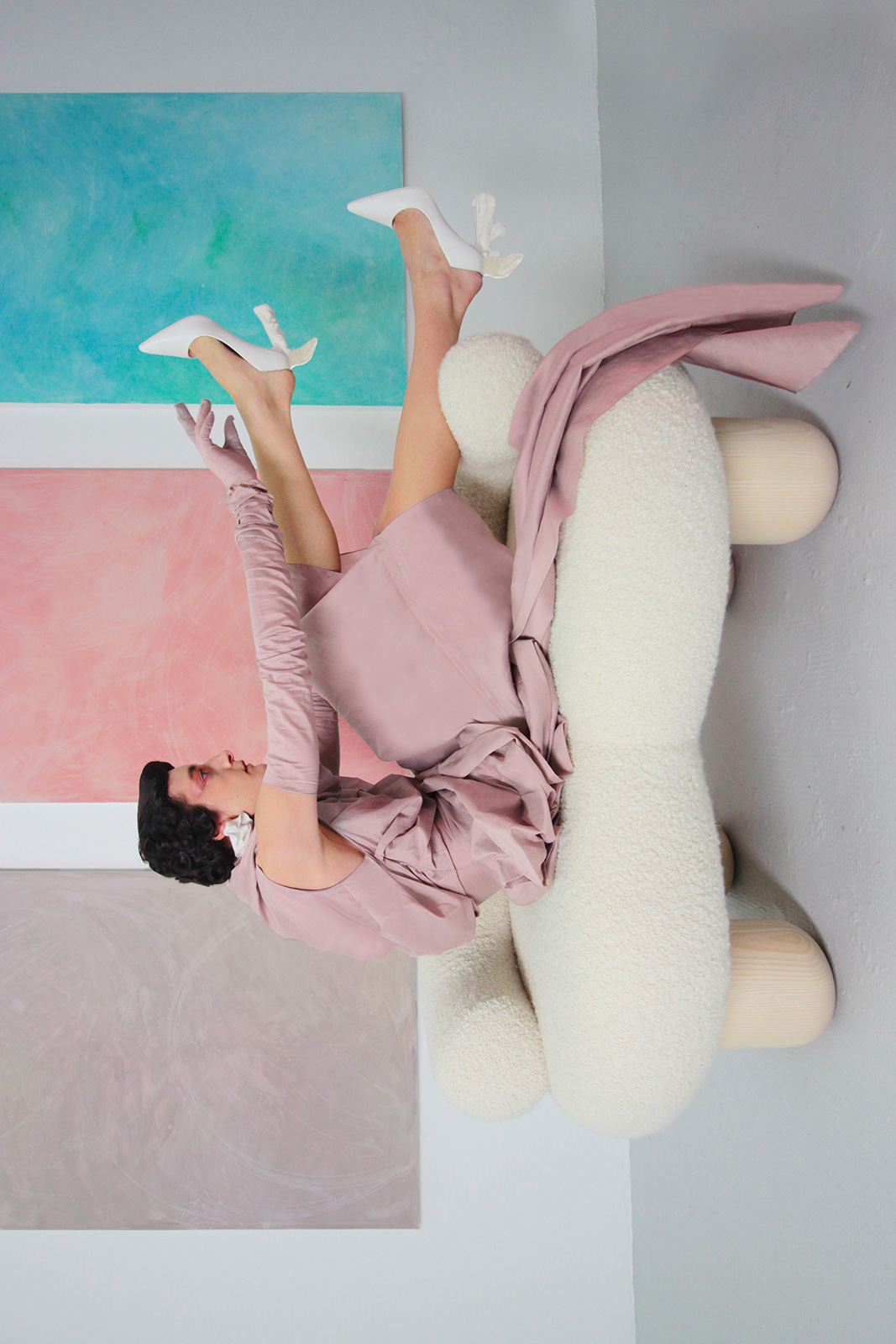 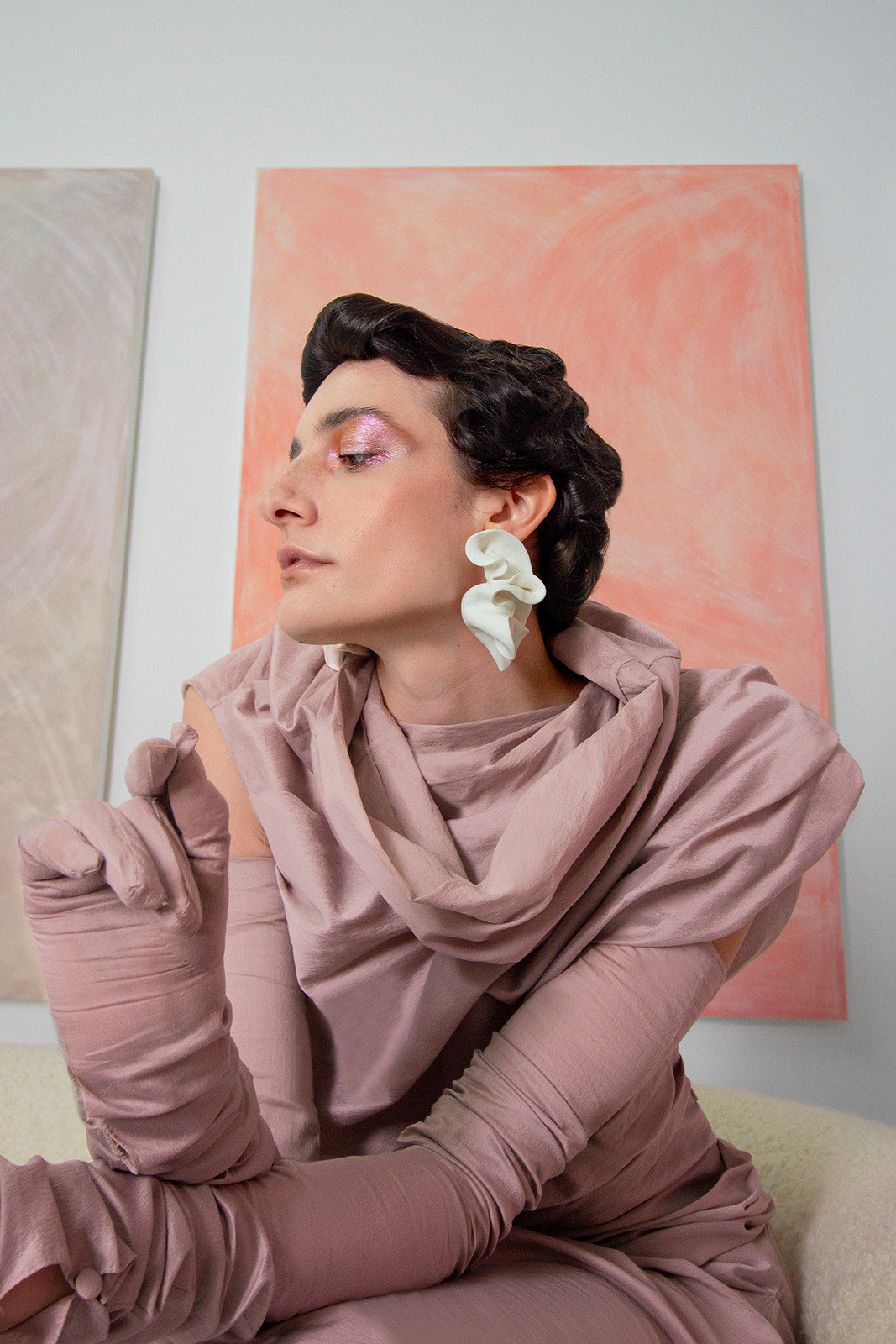 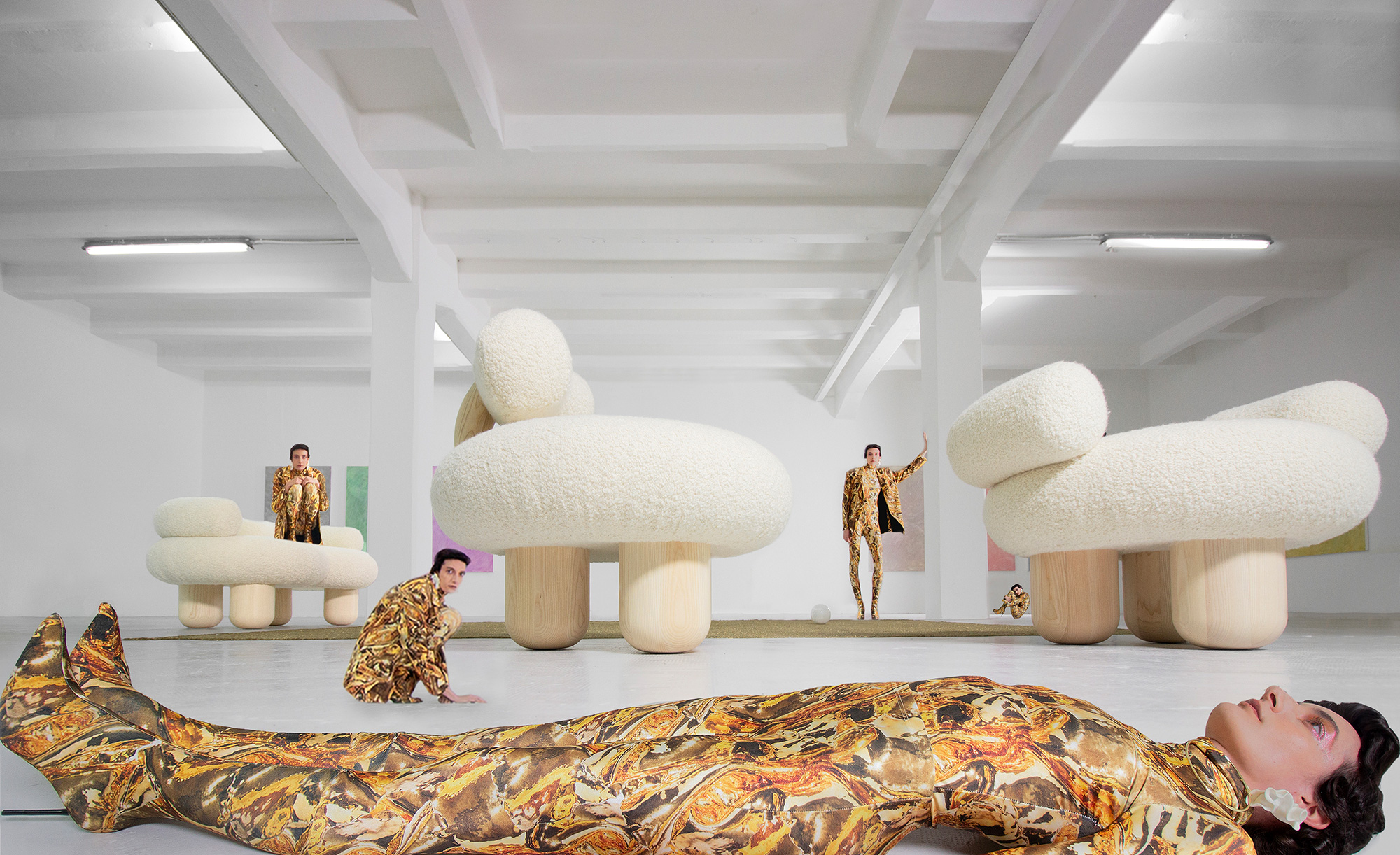 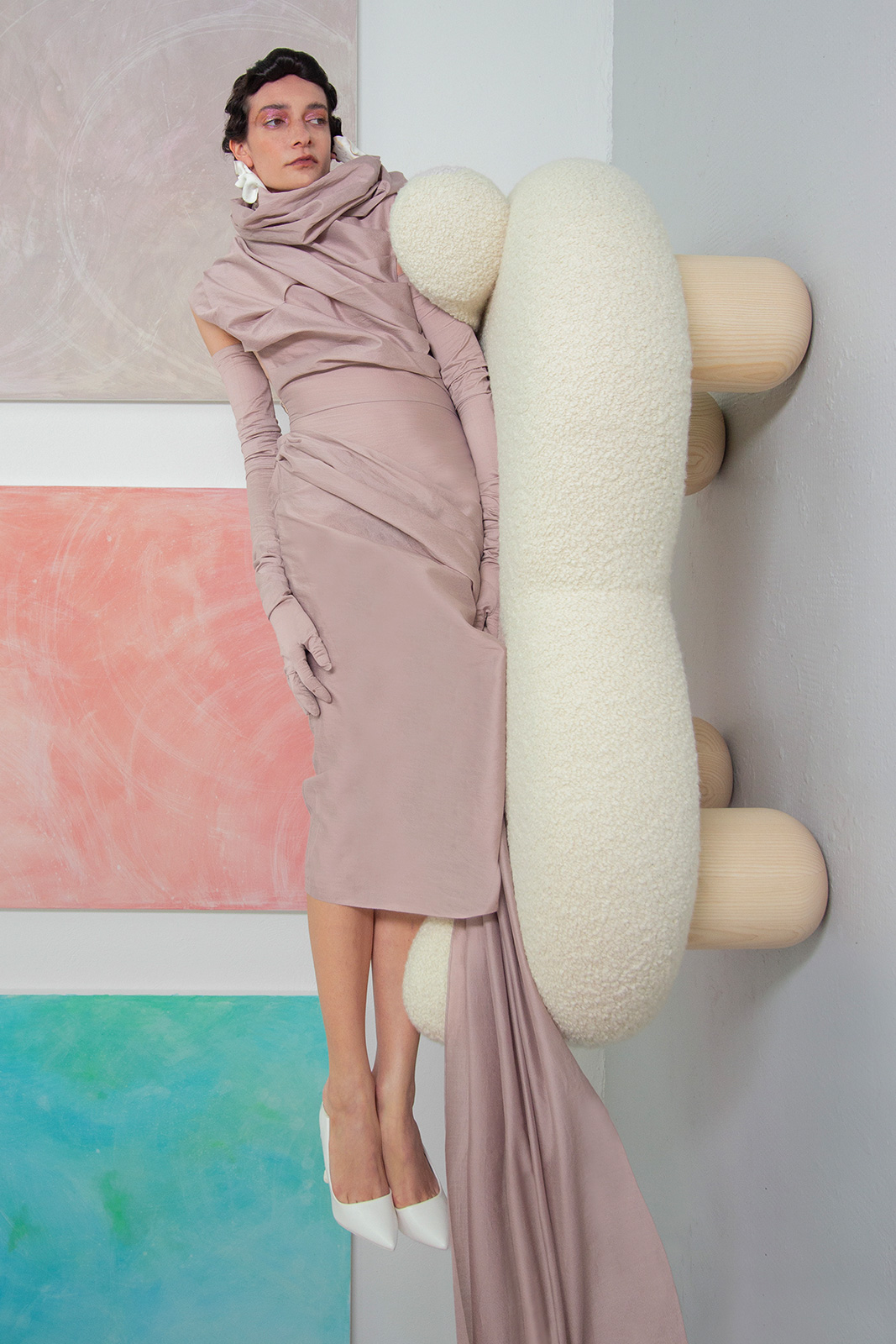 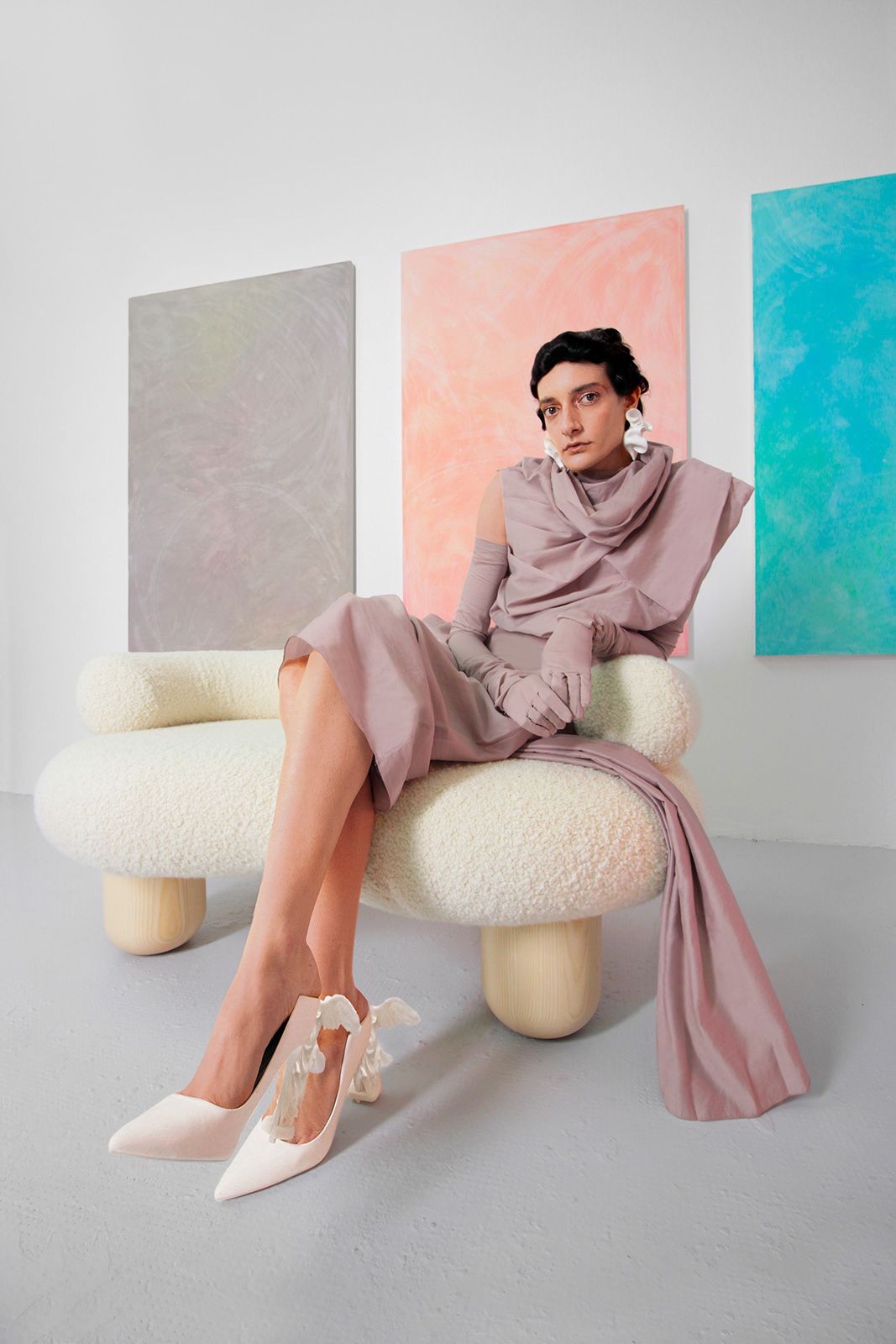 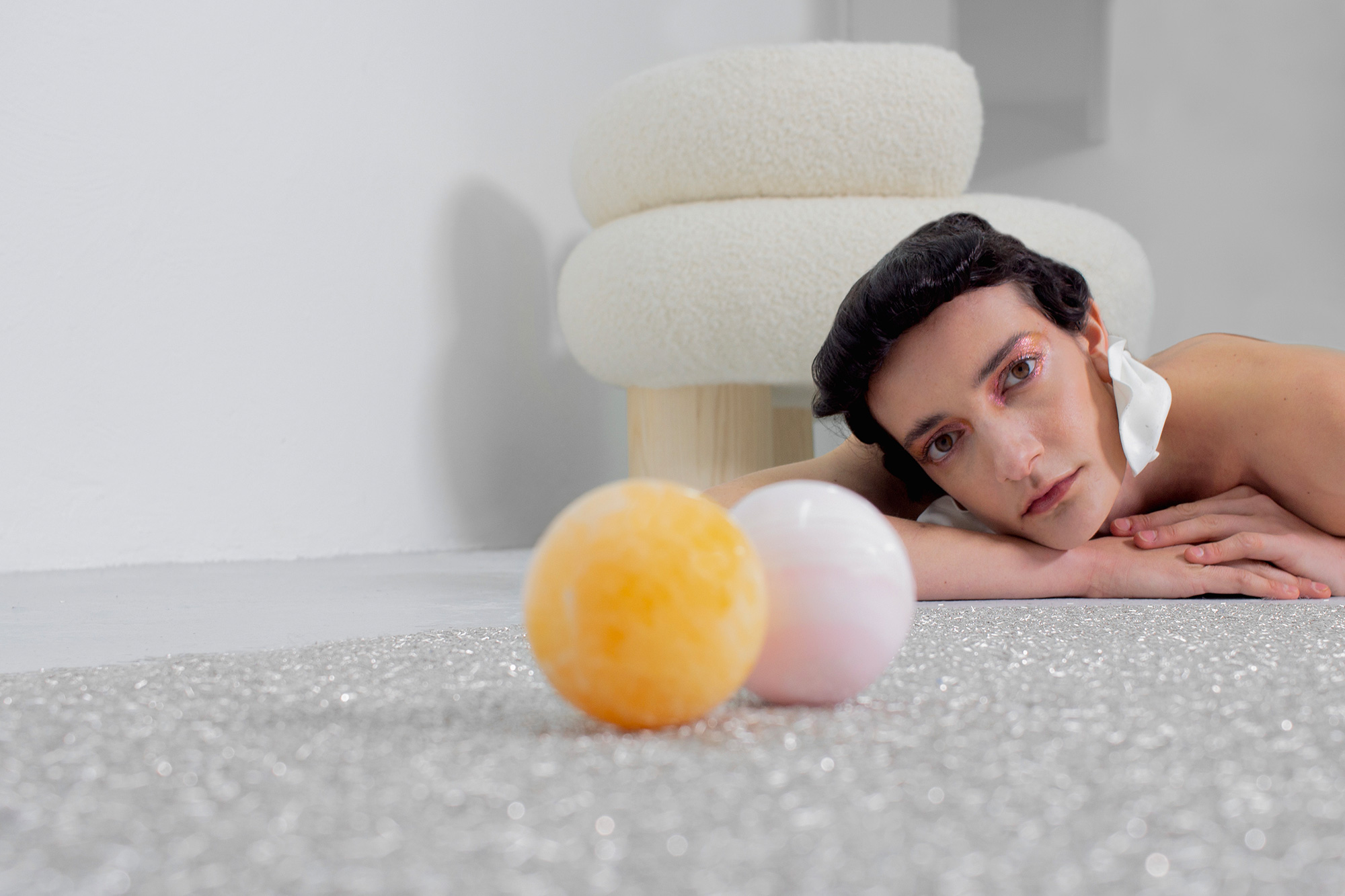 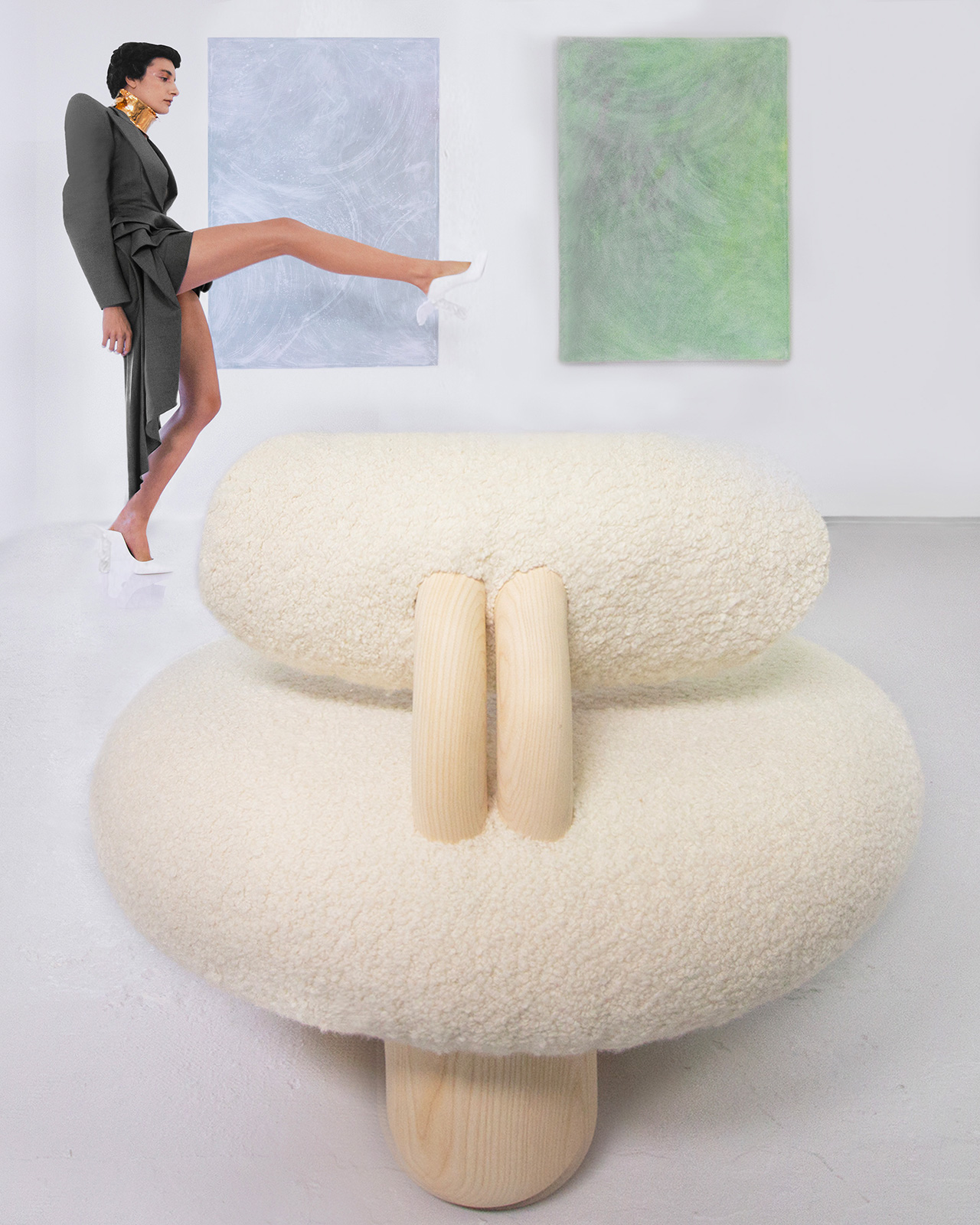 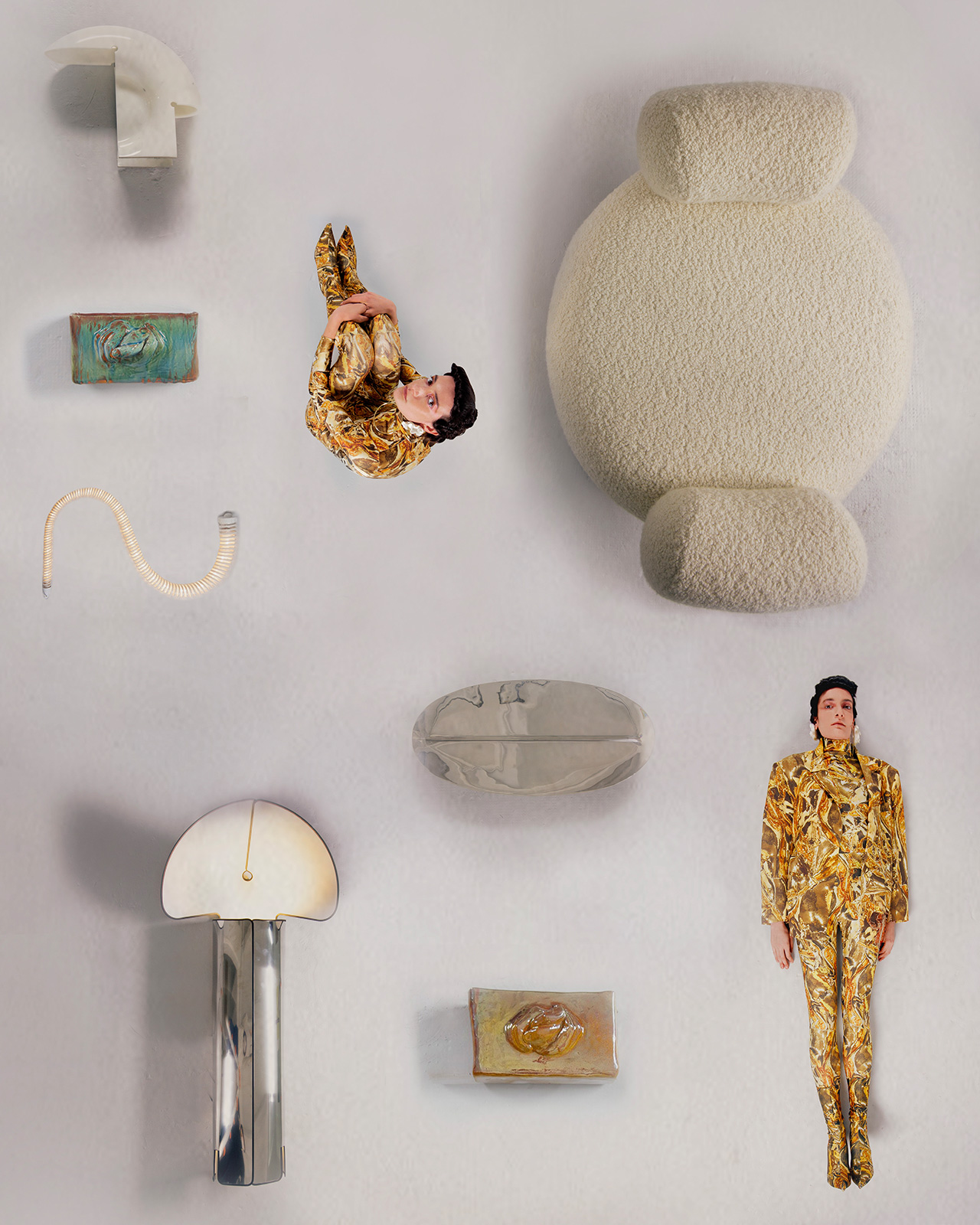 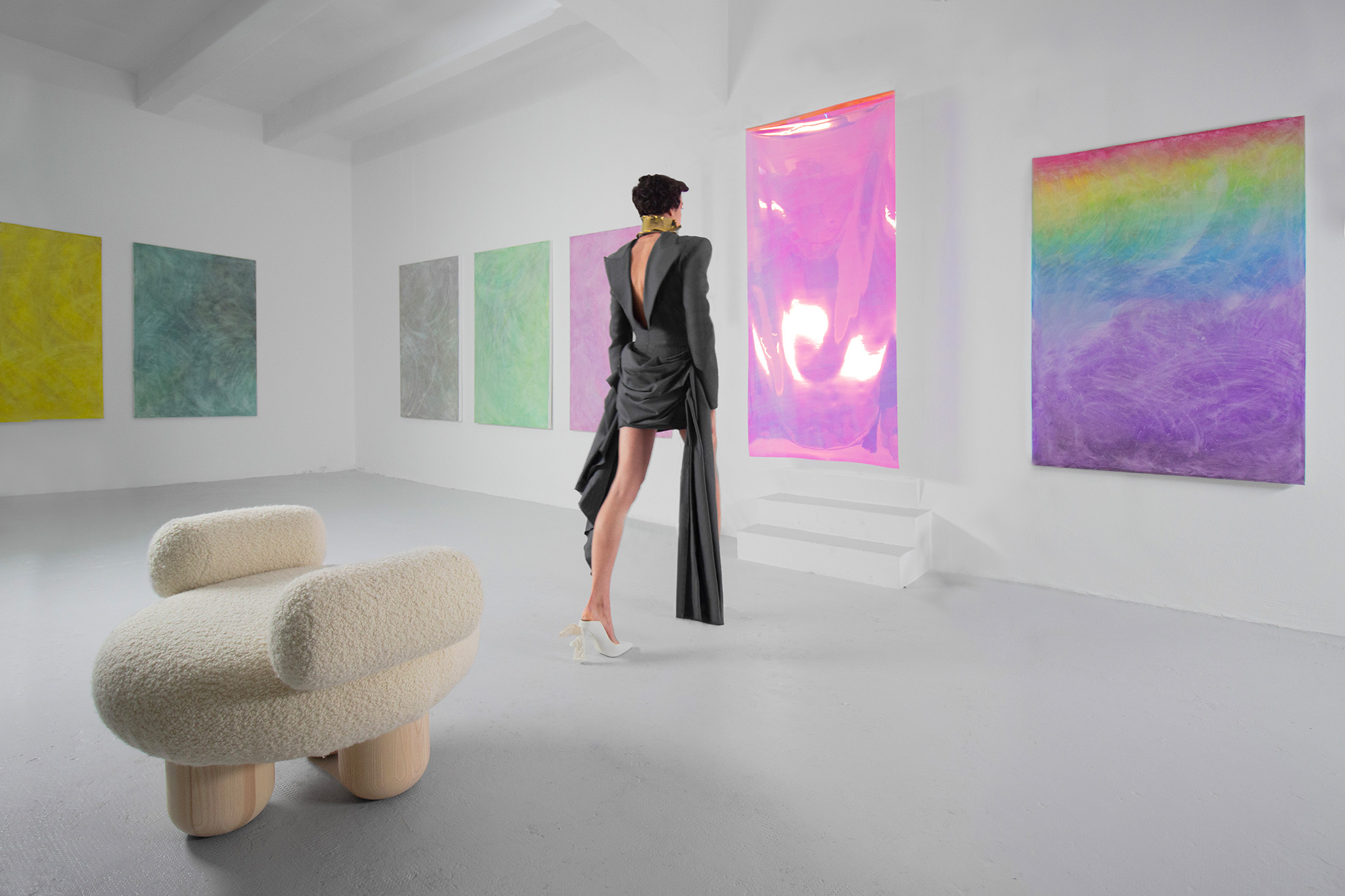 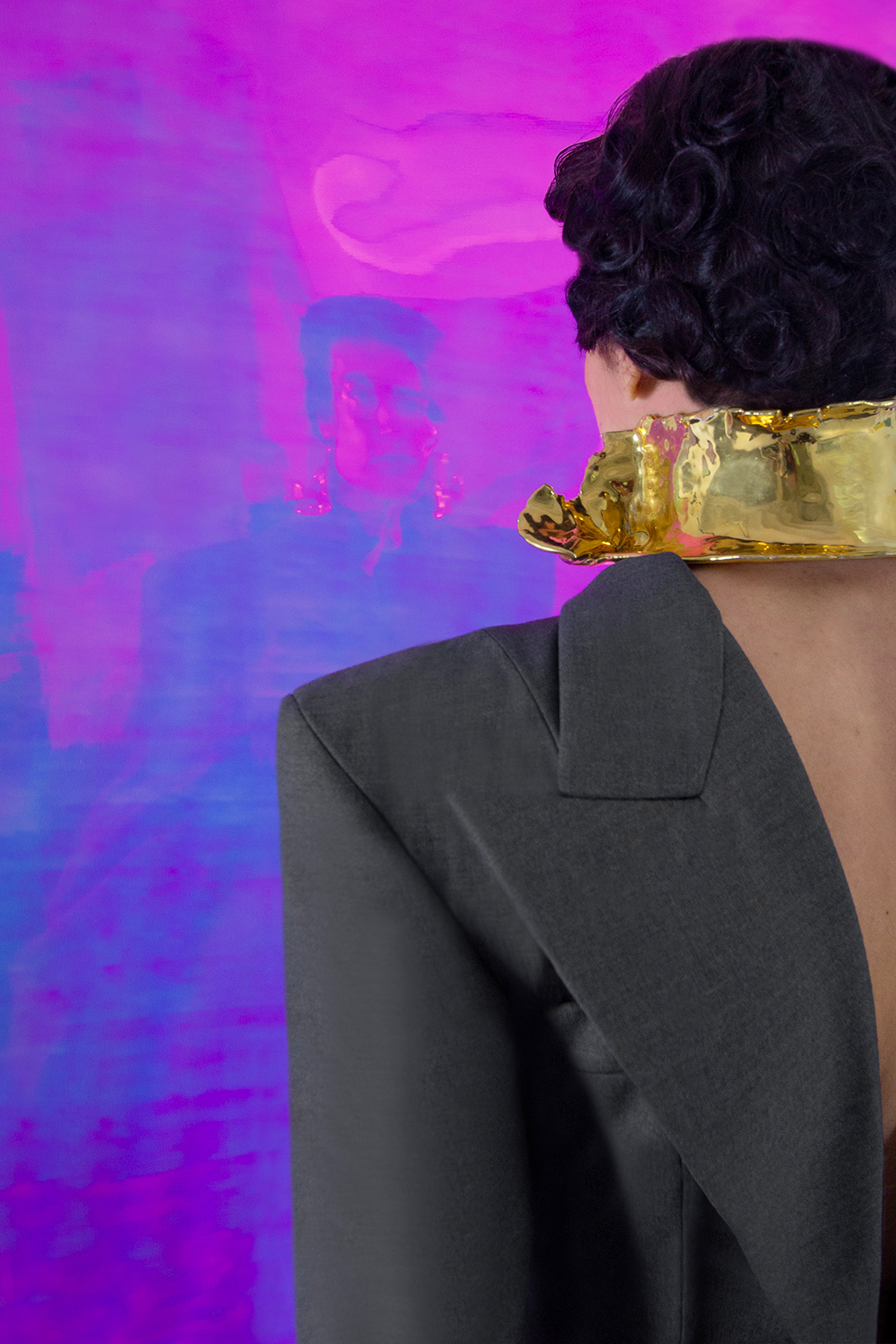 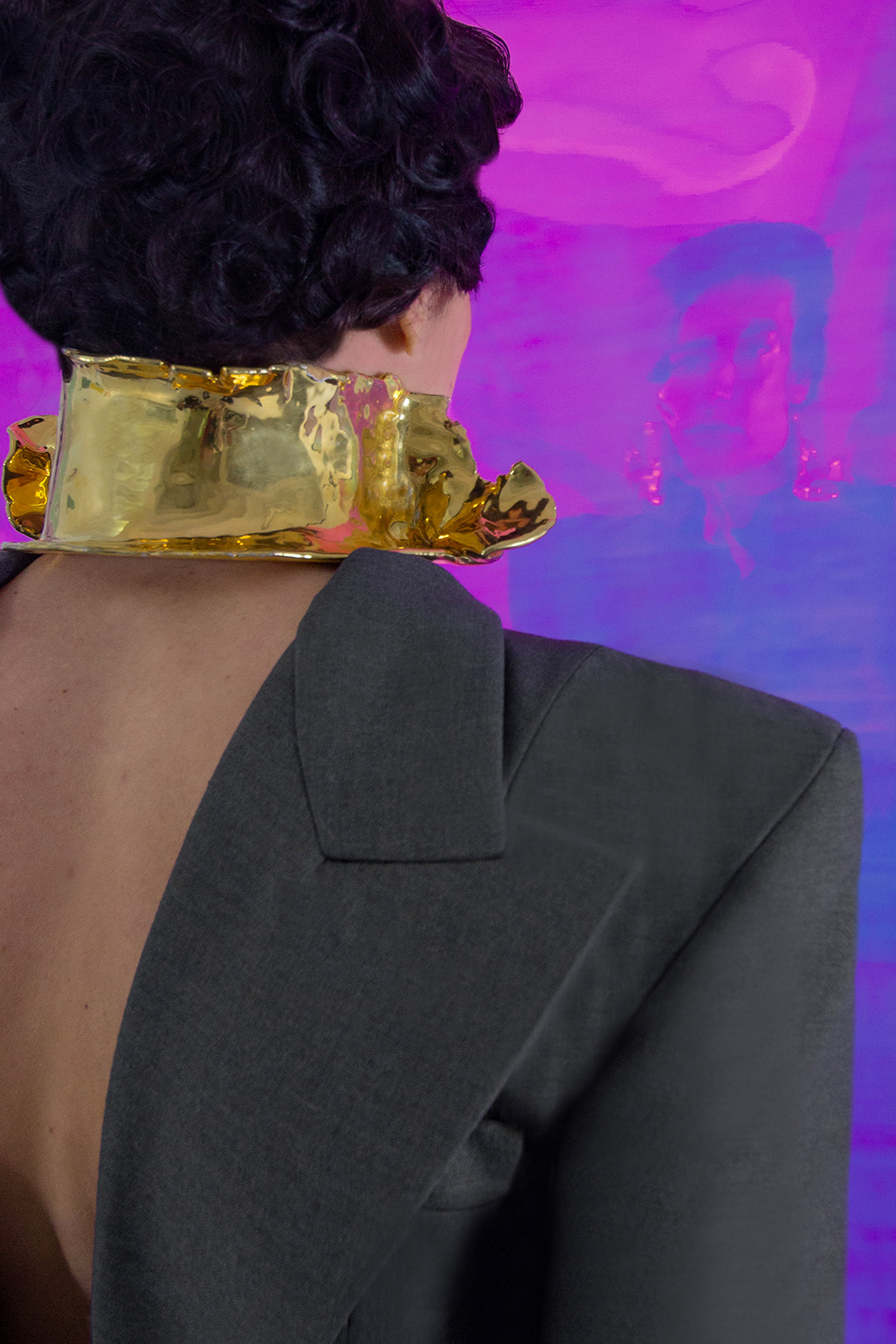