The Irish singer songwriter as well as actor has released the music video for Step By Step, the same title of his latest EP, touching on heartbreak, nights out, euphoria and the analysis of human emotions and life experiences. This cinematic video, following the journey of two lovers who don't know one another and still somehow find each other, conveys the powerful emotions of the song.
Having struggled for many years in the music industry, McNamee has been supporting himself performing Irish folk songs, whilst writing his own music drawing inspiration on his heritage in addition to contemporary rock and pop. His latest single follows the success of songs like China In A Box about an honest and fragile relationship and Fishpond, a nostalgic piece looking back at memories form when he used to go fishing with friends.

The song Step By Step is about a magical night with a love interest wherein McNamee replays the encounter through his charming melodies and through a string section and gentle guitar arrangements. As he's waiting on the release of his next major film feature, and after having published his EP, it is certain that this is going to be his year. 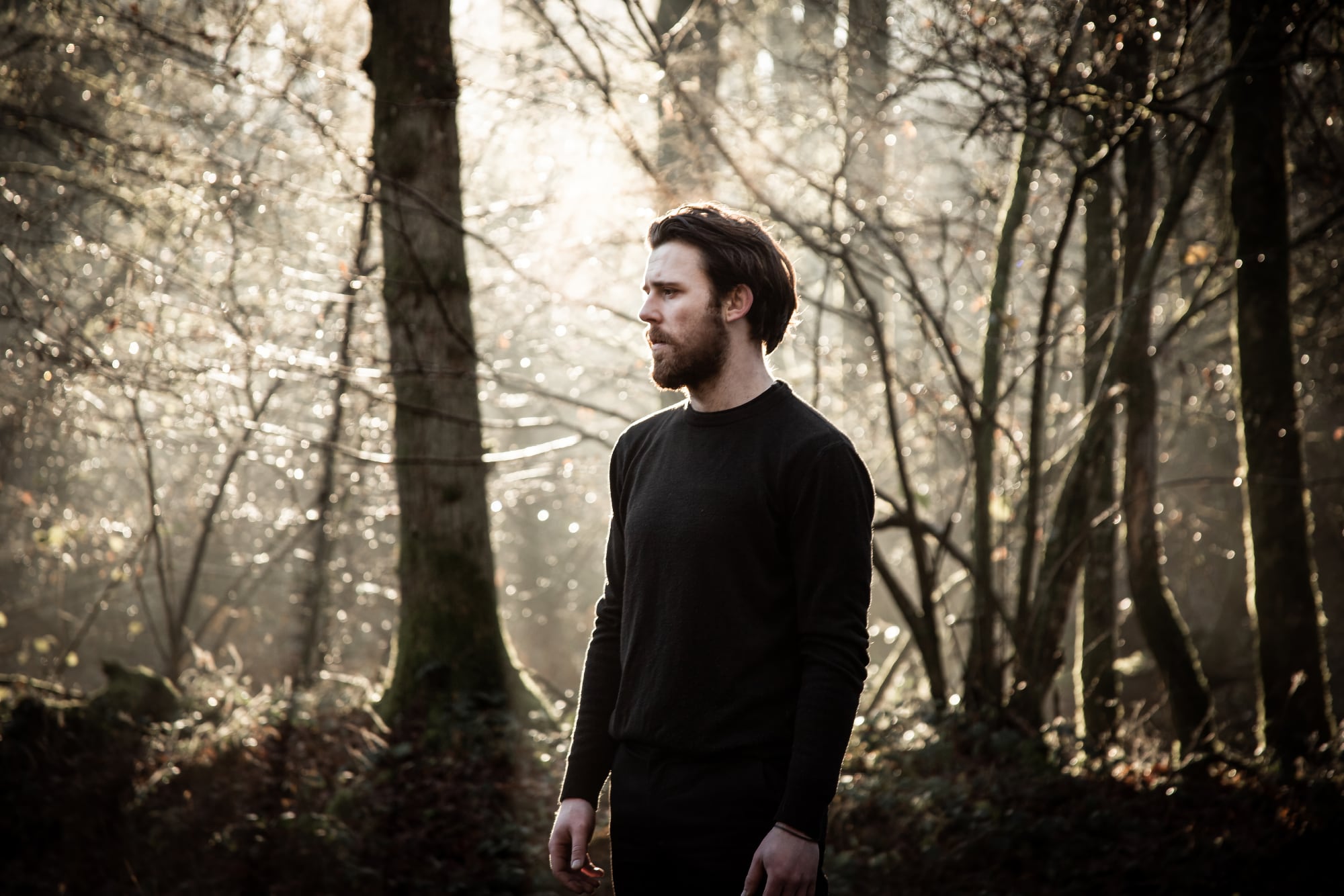