Empowerment and dedication are the starting points of this new fashion film. Mytheresa and Miu Miu are back together to launch a new short film, Rebel Rebel, to present the Italian brand’s Fall/Winter 2018 collection, showing the vision of a wild, independent woman who stands for her rights.
Rebel Rebel, starring Dutch actresses Hannah Hoekstra and Laura de Boer, is the definition of a woman of our time, a woman who is exhausted of trying fit in a society whose standards are set by (and for) males. Miuccia Prada, as a true contemporary icon who’s been fighting this system for decades now, pushes the boundaries in this unique collection, reflecting a fun, quirky and confident girl.

Set in a fun fair full of neon lights and bumpers cars, the short film evokes a rebellious but also playful spirit, which perfectly sets the tone for the collection, inspired by the 1980s, Elvis-mad rockers, and greasers. The two powerful and independent women break the rules and create chaos strolling through the fun fair, thus teaching girls viewing them that delicacy or ‘acting like a lady’ are concepts from the past.

On the second set, there is a twist: Hannah finds herself sitting in the office facing two realities: her nine-to-five job, and the state of the world. Statements such as “Women earn 20 per cent less than men”, “Only one woman has ever won the Academy award for Best Director”, or “Women are interrupted as twice much as men” are clear enough for everyone to understand, thus creating a personal passionate manifesto on feminism and gender equality. A beautiful message conveyed with a sense of humour, this thoughtful yet passionate fashion film invites women to make a change in our society. And we couldn’t agree more! 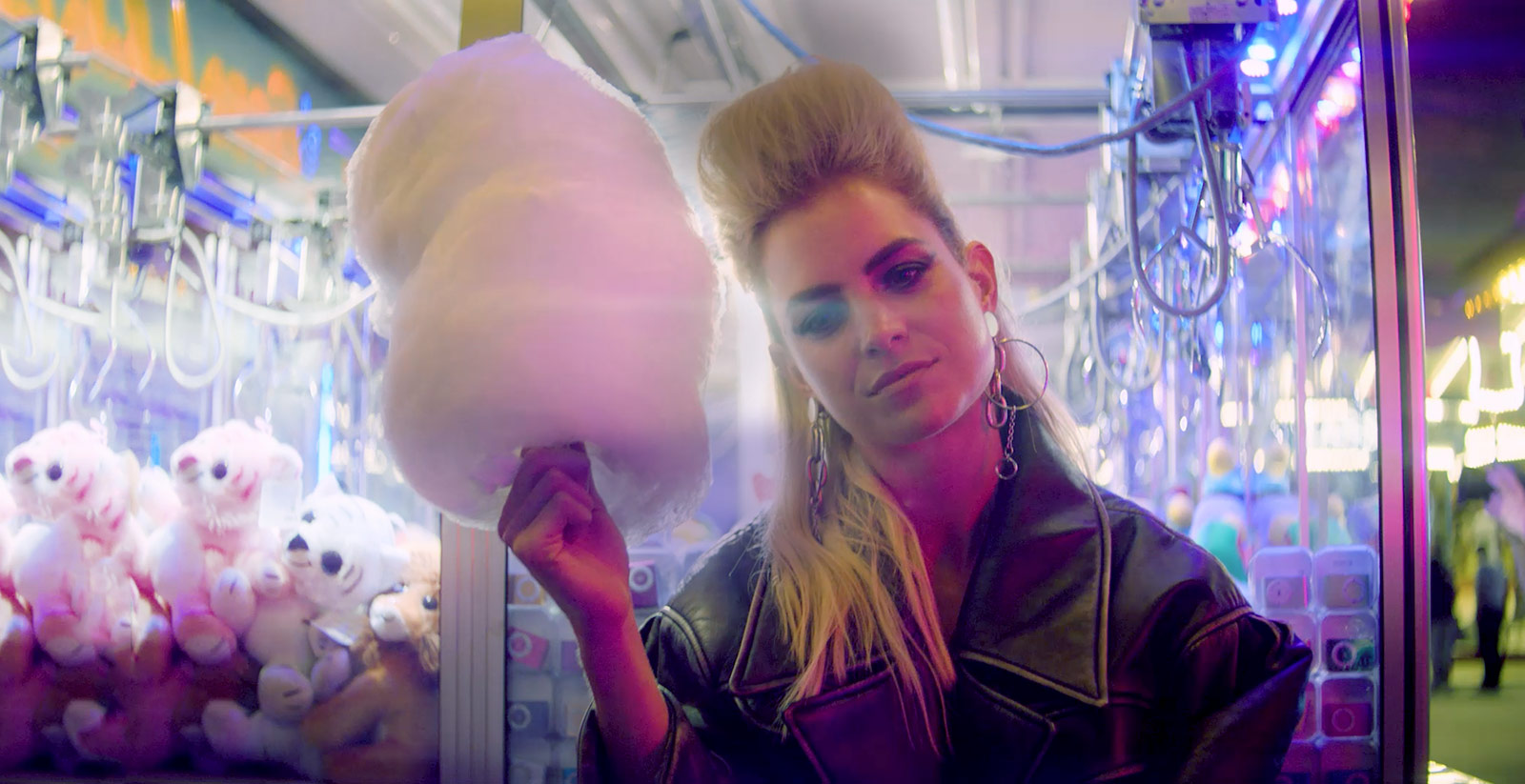