“She’s the light, she’s the chemical fire” says Monarchy’s new song, Back to the Start. “Now she gets up moving faster than wind […] Turn around she blows a kiss of release”, it continues. But who is that girl, really? “She’s an alien in our world. Aliens love learning new things, and we learned from her”, tells us Andrew Armstrong, half of the music group. From dancing to playing chess, discover how she adapts to planet earth of this fun video, directed by Spanish filmmaker Mar del Corral. 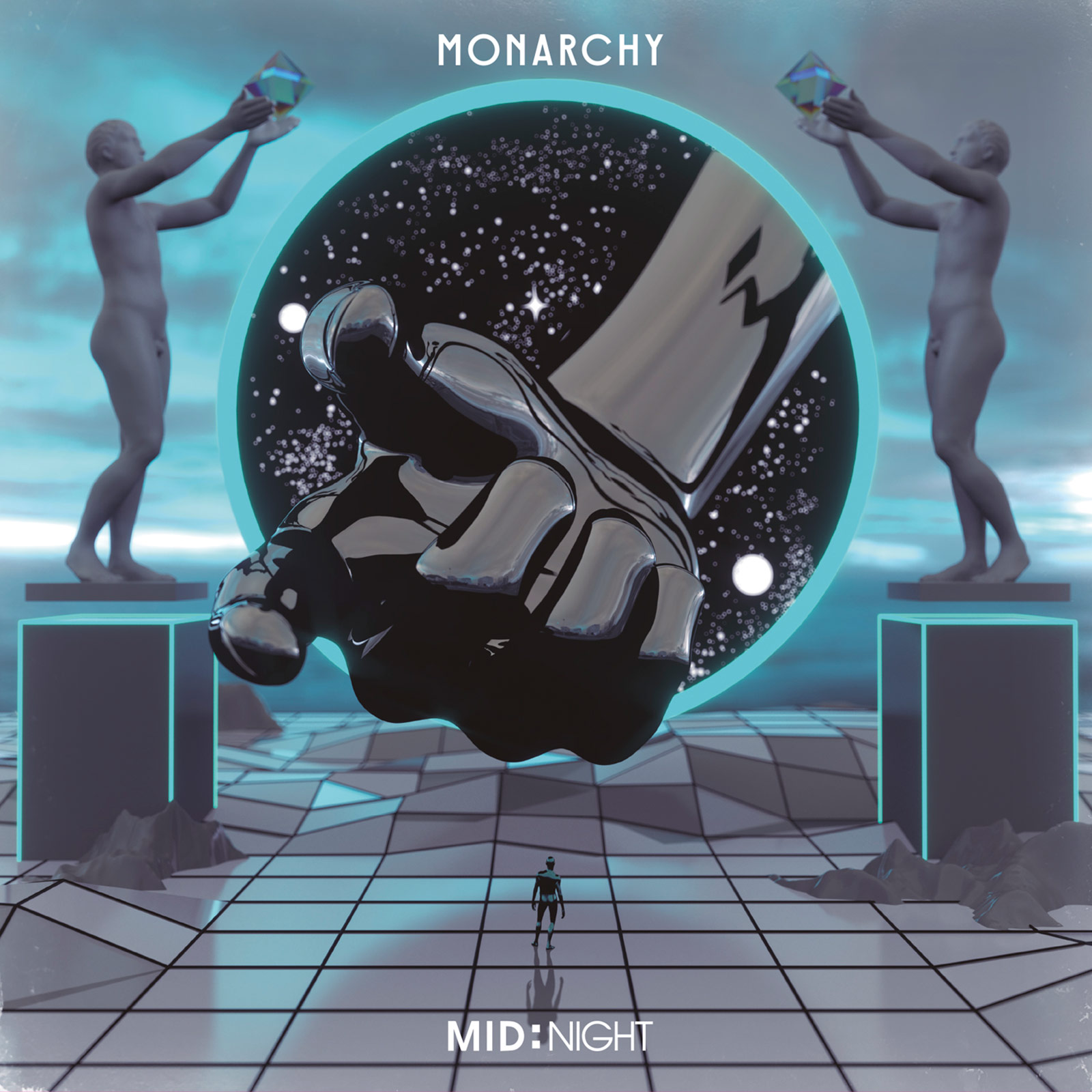 “I loved filming the video. Working with the choreographer and dancing, it’s the first time I’ve ever done that”, says Andrew – it seems like both him and the alien, embodied by Celia Sastre, had to learn to do so. “I usually feel stiff in videos, but Mar and Cristian were excellent to work with and I think we created something that flows really nicely”, adds Ra Black, the other half of Monarchy. And it’s true: the vibe of Back to the Start is carefree, energetic, and liberating – and as Ra points out, “it all came together in four days!”

Monarchy released a first single, Deep Cut, just before the holidays – “We just wanted to get more music to our fans over Christmas before the album”, they tell us –, which made us crave for more. Luckily, they haven’t made us wait long, and now we’re rewarded with a new song and a music video. Set in a richly decorated room with elegant brocade curtains, chandeliers and exotic folding screens, Andrew and Ra teach the girl how to play chess (which she does telekinetically), dance, and have fun.

“I know artists are always excited about their latest work, but I definitely think this album is our best and most consistent”, says Andrew about Mid:Night, Monarchy’s upcoming album, launching on January 18. “The topics mostly revolve around intimate human relationships. It’s more explicit than our previous albums”, adds Ra. Together with the release of Mid:Night, a European tour is coming. “We’ve been getting the new tracks ready, deciding on which ones we sadly have to leave behind because we can’t possibly play everything now we’re onto our third album”, says Andrew. “I’m excited about it though, I always love playing live”, adds Ra.
The album Mid:Night by Monarchy will be released on January 18 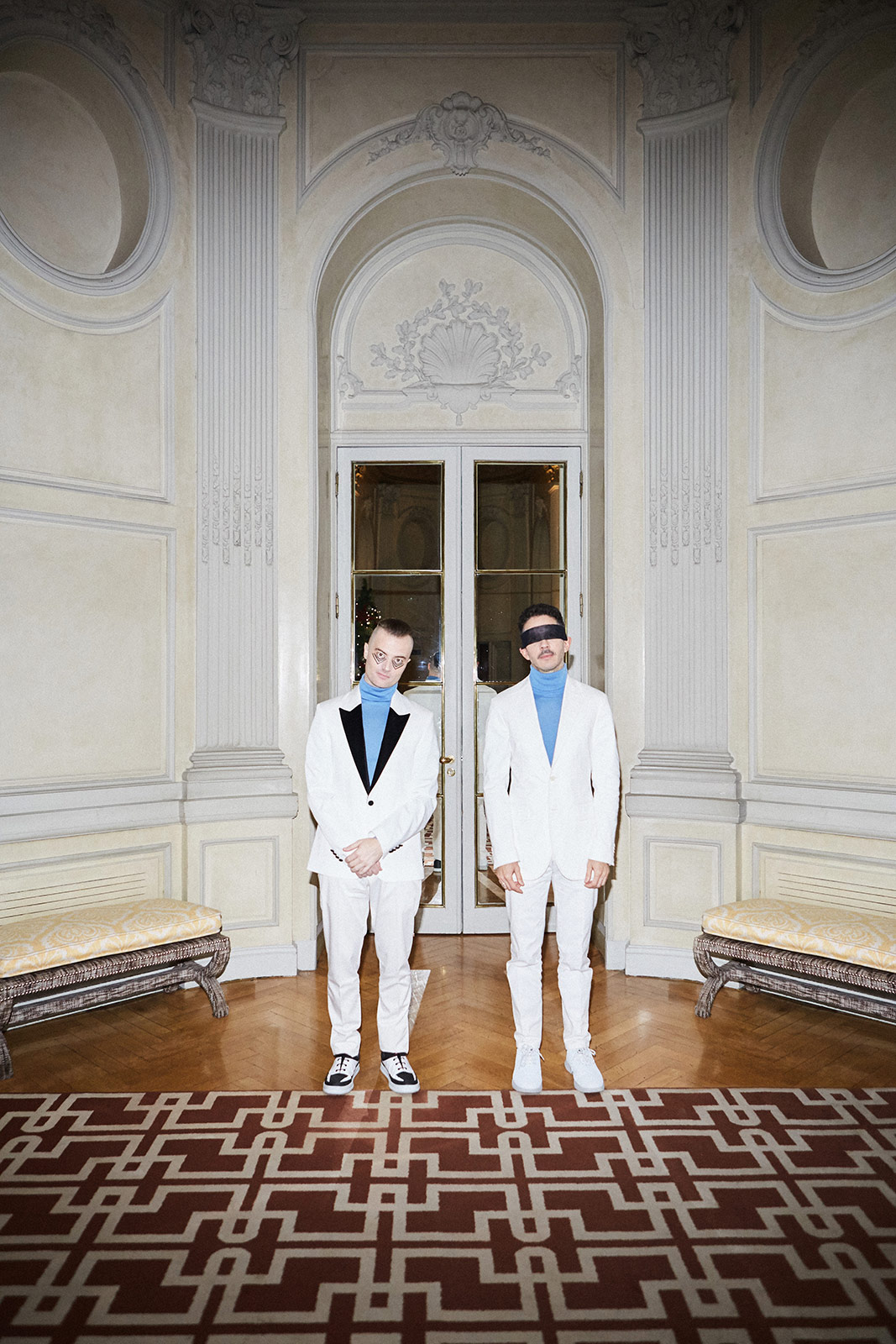 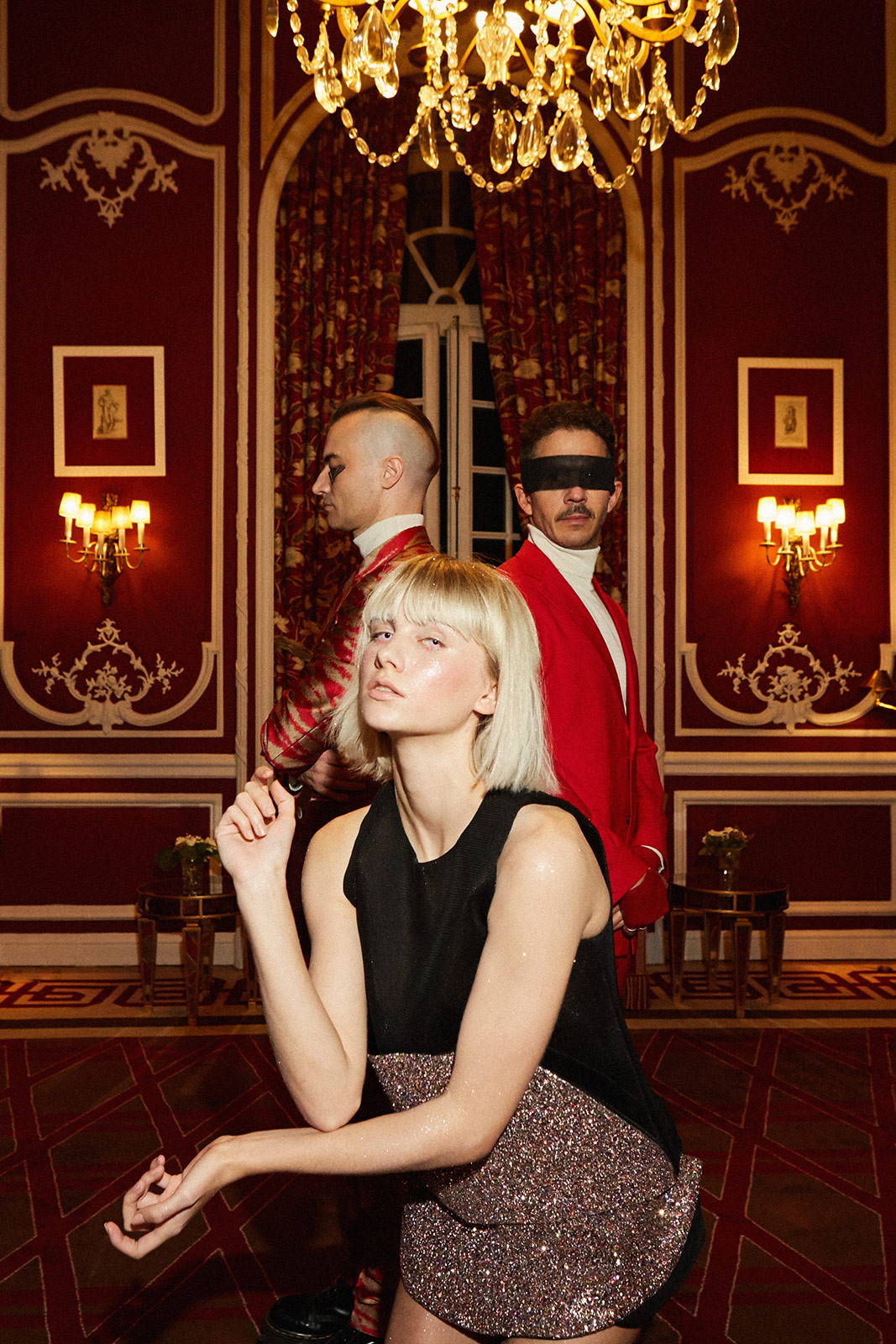