Since the band was incepted in 2019, after founding member Carlo Barbacci moved from Lima to Miami, Mold! has not stopped evolving. Championing a discourse where acceptance meets empowerment, mutual aid and full respect, the psych-rock collective now presents the music video for Lonely Shadows! in collaboration with Peruvian artist Tomás Orrego. A track included in their upcoming LP, No Silence!, which will be released on September 16. A protest album, as defined by its authors, in which they combat traumatic events and existential crises we are all affected by through music.

“This song is the last step of the preparation for the album. It is a very inconclusive song precisely about what a broken relationship with no closure feels like, and the anxiety that comes with it,” says Carlo Barbacci about Lonely Shadows!. From Violence! to Dreams!, the eleven songs that make up this new album, No Silence!, are a journey in favour of perseverance, resilience and strength, even in the most difficult moments of the adventure. “We want the listener to be reminded of who they are, to get in touch with their most hidden feelings,” the band explain. Since they released their debut EP 2 years ago, they have performed on countless South Florida stages, highlighting the legendary venue Las Rosas, among many other emblematic places. If we delve into the sound that defines this new work, we find an intense atmosphere that could well be a reflection of the mental psyche. A whirlwind of emotional sound that invites us to embark on an impressive journey.

The collective bets everything on unity and collaboration, making common situations a nexus that unites all human beings beyond our differences. Special mention deserves their unique aesthetic, which we could already see in the single You are being lied to!, also included in No Silence!, in which they show their passion for experimentation and breaking down stereotypes. The album, recorded and mixed at The Bull Recording Studio in Miami by sound engineer Ryan Haft, and produced in a collaborative effort between Barbacci and Haft, is a before and after in the band's career. 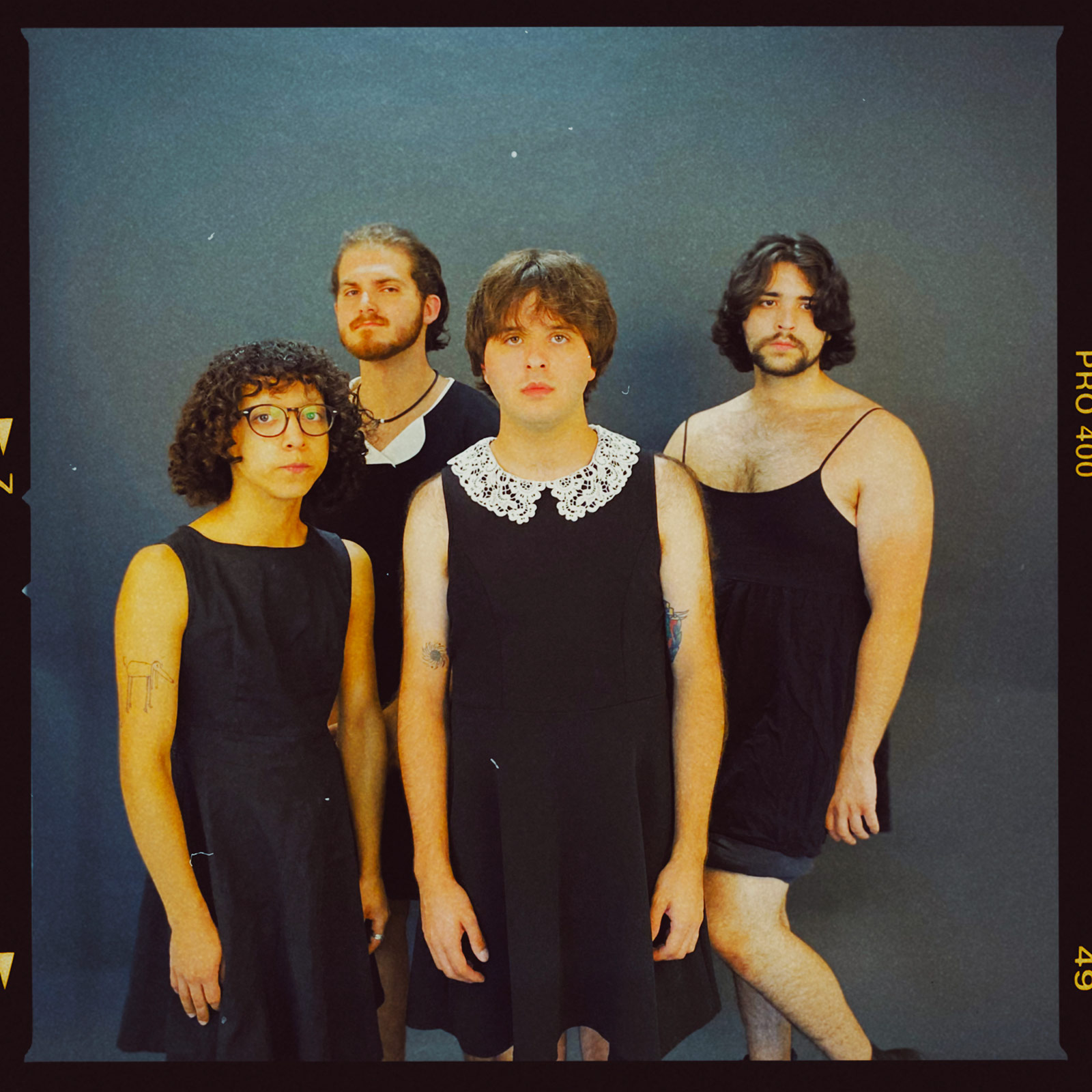