BBB, or Big Bad Bitch, is the brand-new single by Lynks and Grove, the balaclava wearing ‘alt pop gimp’ (Lynks’ own words) who has had a meteoric rise in the last year. The single was made in collaboration with Grove, Bristol’s vocalist, producer and DJ, marking their first release since February’s Queer + Black EP. Out today.
Having gained a cult following from gigs at venues such as Brixton’s Windmill, this summer has seen Lynks embrace the UK festival scene, playing at newer local events such as Cross the Tracks and Wide Awake, as well as established staples of the circuit like Reading Festival and Latitude. Now Lynks has produced a video that gives us an impression of what it might be like if Leigh Bowery were to feature in an NSFW version of the Mighty Boosh.

Both artists’ lyrics combine seemingly abrasive comedy and pop culture references with surprisingly poignant social commentary. Euphemistic wordplay, that could be discarded as amusing albeit vulgar, often, in fact, offers observations on current social issues, such as queer visibility. As Lynks themselves put it: “What I’m joking about is real.”

As for the video, whilst the first portion displays Lynks’ trademark meticulously choreographed dance moves, the climax of the song sees the two artists enter the ring for a bout which has cinematography that could be straight out of Scorsese’s Raging Bull. Grove comes out as champion and the rest of the video is played out through the lens of a dazed and defeated Lynks.

Thanks to this song’s empowering and catchy hook, as well as its incredibly danceable beat, it is sure to be a cult club anthem in no time. Whilst there might have been a few misses in their boxing match, they’ve definitely landed a hit with this track! Apologies for that terrible joke. 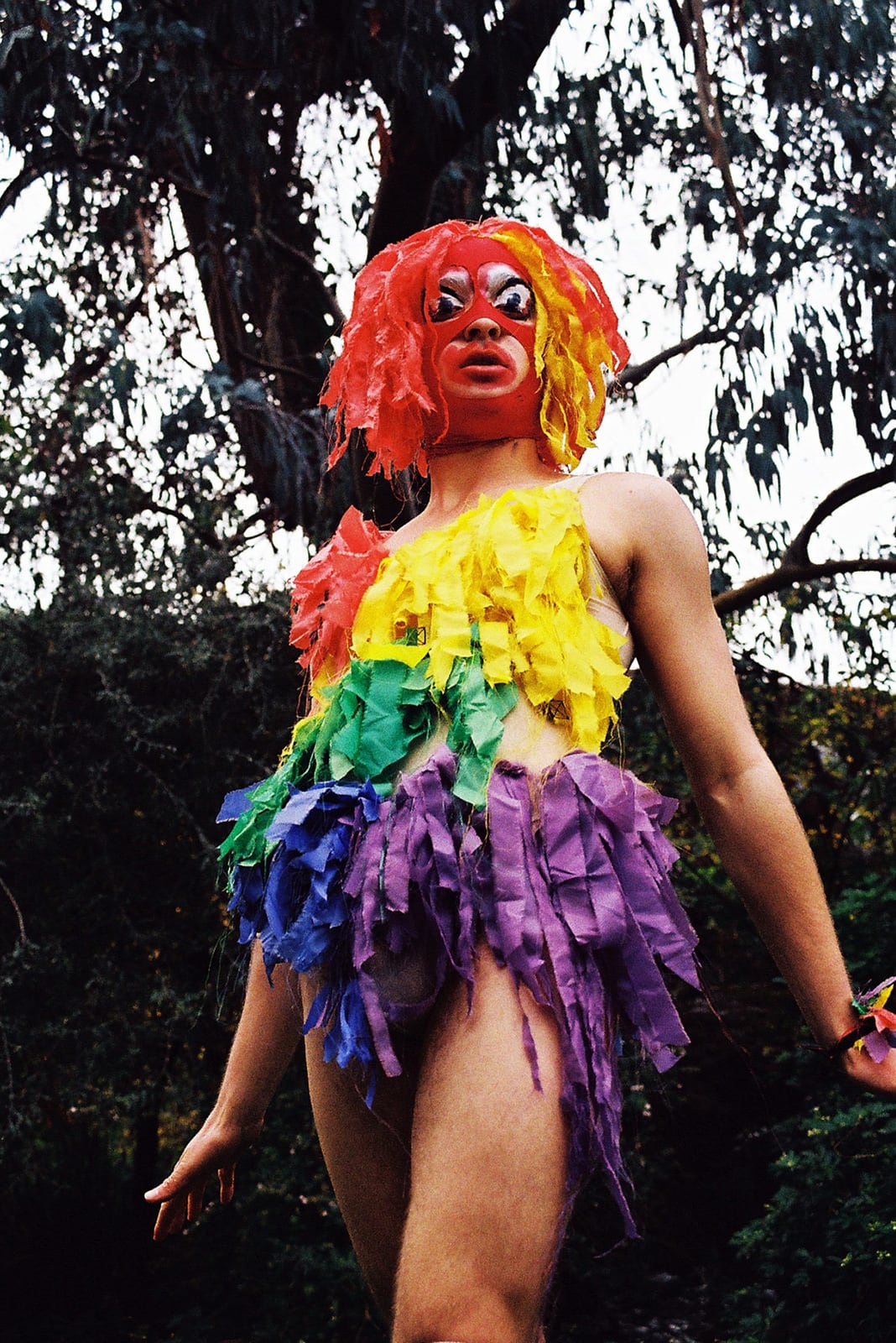 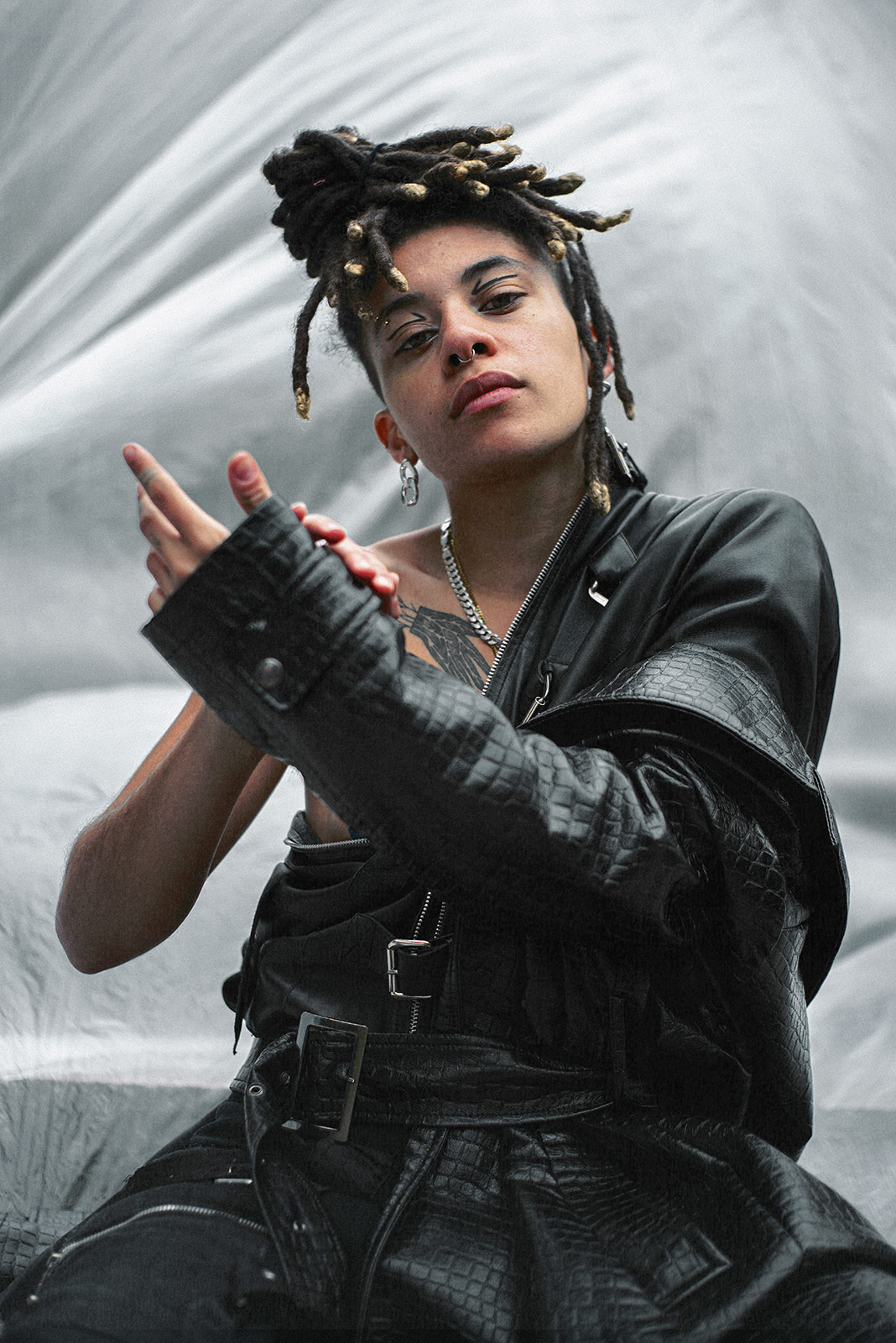