Two passionate people about art and cinema who work together to create visually rich narratives that go beyond what’s considered normal. Also founders of AirBag Collectif, Juliet Casella and Julia Tarissan can almost communicate through telepathy, and in their creative process, nothing is ever left to chance. They are now presenting Lunettes 3000, an “alien commercial for human beings”, as they describe it, in collaboration with emerging designer Alphonse Maitrepierre. Let them surprise you!
Both coming from the south of France, Julia and Juliet met in Paris where they moved out to study at the Art school. Cinema and art enthusiasts who soon after naturally found themselves working together in a few music videos and in their first short film, Daddy Told Us, shot in Buenos Aires (Argentina).

“There is no limit between funny, ridiculous, and awkward. Life is literally a mixture of all of these”, says Juliet. And that couldn’t describe their work any better. “We don’t even think about that concept. Our aesthetic is about going against all the (fashion) rules, to create something new, weird, almost absurd and, if we're lucky, something that will change your view on things!”, Julia explains.

Lunettes 3000 is the great proof of this. They work with humour, extravagance and absurdity, characteristics that perfectly fit with the ones of Alphonse Maitrepierre and who the French duo discovered through Instagram. “At the time, Juliet and I wanted to make a fashion film, but selecting the right brand wasn’t easy. When we met him at his show in Paris, it was obvious that his brand was a perfect match to the craziness we wanted to channel”, says Julia.

In Lunettes 3000, Marie comes back from jogging with a mysterious, space-like object she’s found on the way. “The first idea came from a family dinner, where my uncle recounted an old story of him as a kid pretending that he had special glasses to see girls naked. I wanted to play on the power of the mind to make people doubt about reality, and aliens were the best tool to do so”, explains Julia about the video’s concept. They love visually rich worlds that stand out and are uncommon. “I think I was subconsciously inspired by old B movies like Bad Taste from Peter Jackson. I like cheap special effects, bad acting. I think it gives certain movies some appeal, something a bit quirky that I enjoy”, adds Juliet.

Julia and Juliet are also the founding members of AirBag Collectif, motivated by the idea of feeling safe in a group of creatives and escape from individualism. Juliet sees AirBag as a space to support each other during a period where a lot of artists are struggling to cope. “We always see people trying to make their art by themselves and struggling more than they should. When we got back from Argentina, we realised that no collective existed in that capacity for people from different poles of expression. It seemed to be the best way to bring everyone together and really define a useful input for everyone's work”, confesses Julia. 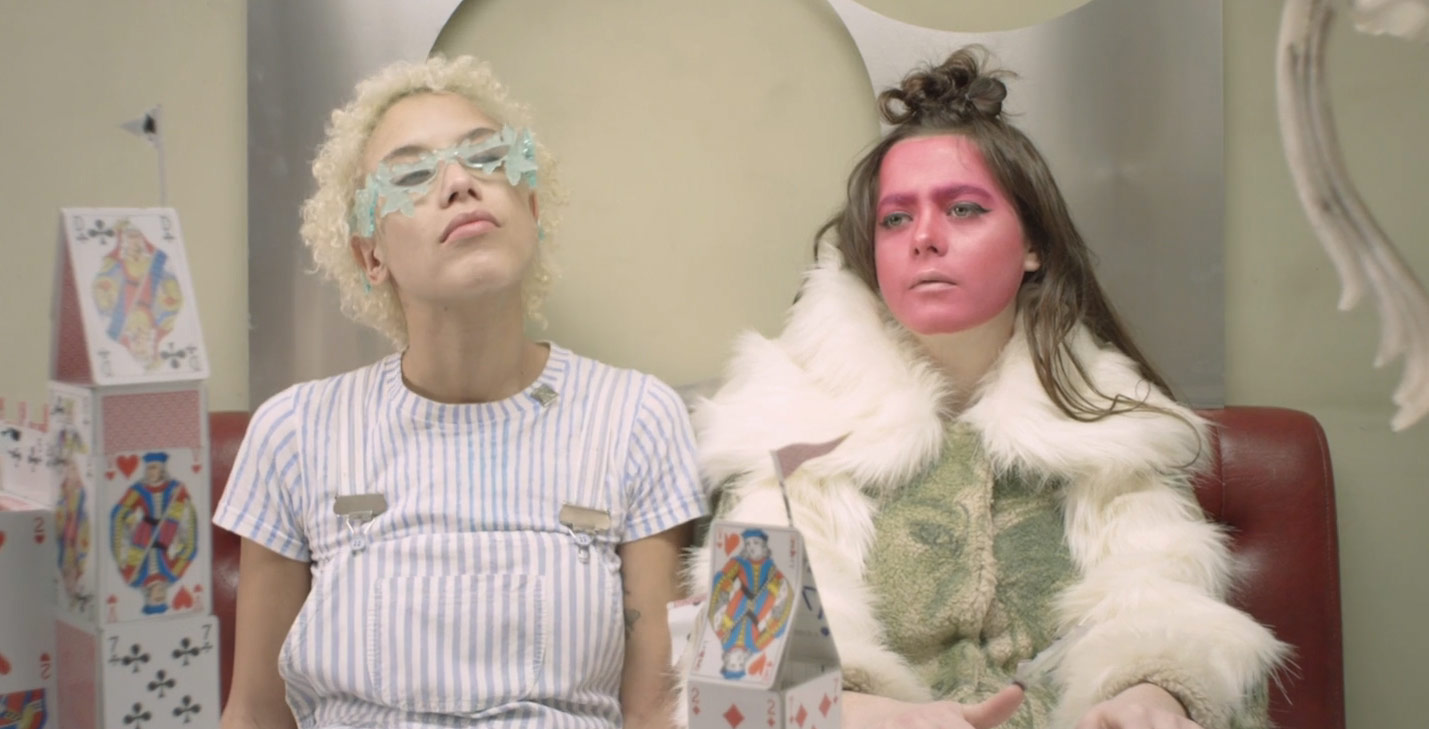 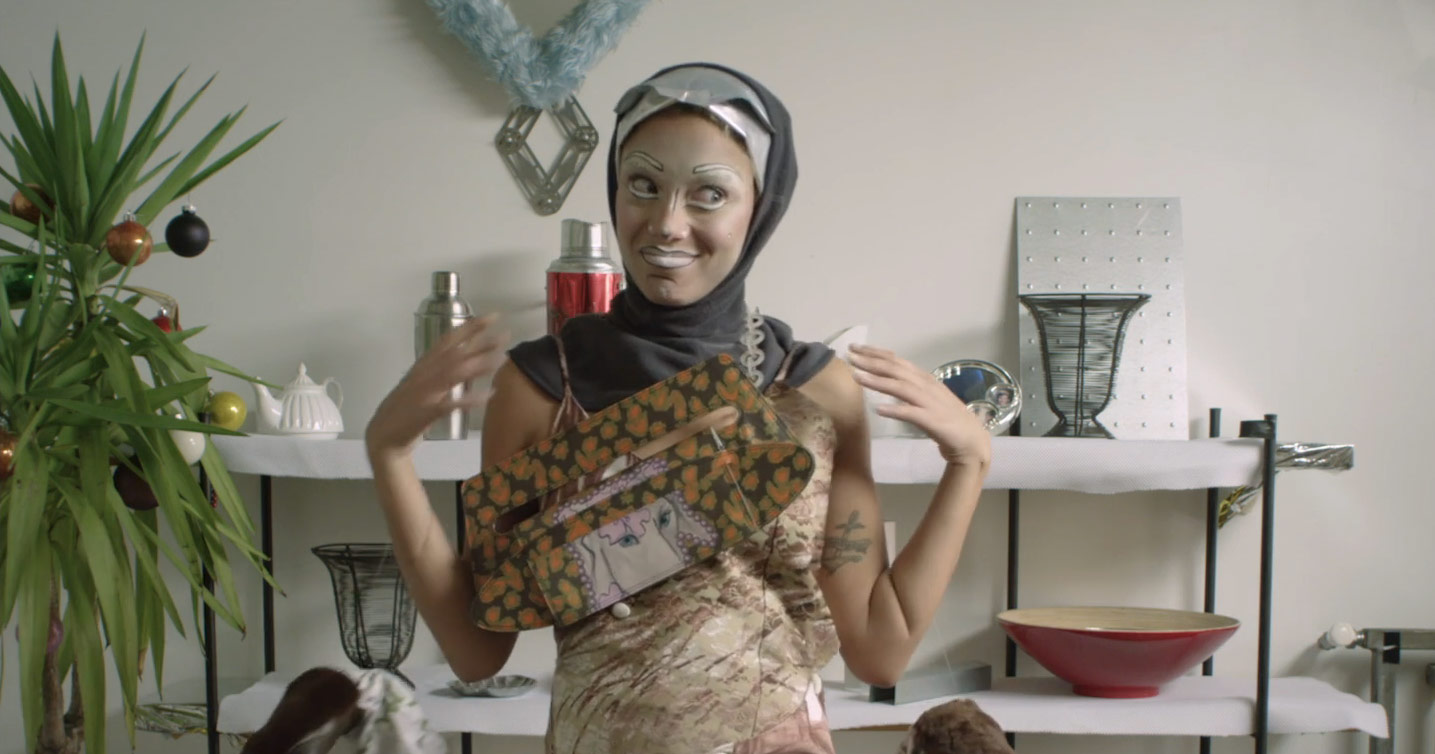