Nicolas Cage Please Get In Touch, the latest single from experimental London-based quintet, Lunch Money Life, is a wild ride. Somehow both slow and urgent, the single moves from grinding guitar grooves to electronically augmented brass. The track twists from dirty to delicate, with moments that feel serene and ethereal, before it introduces heavy power ballad synths. There’s an almost cinematic quality to Nicolas Cage Please Get In Touch. Every turn feels like the next stage of some monumental journey, conjuring visions of a road trip to the end of the world, complete with a Wild at Heart-era Nicolas Cage as the tormented protagonist.
The five-piece, composed of Stewart Hughes, Sean Keating, Luke Mills-Pettigrew and brothers Spencer and Jack Martin, clearly have an unrelenting work ethic. Following the release of their 2020 debut album, Immersion Chamber, this June they returned with their single Human Sacrifice. The track marked the news they had signed to Wolfe Tone Records (home of The Horrors and Glass Animals). Now, alongside the release of Nicolas Cage Please Get In Touch, they have announced their forthcoming EP Tarmac The Lake.

Despite the track’s complexity, its title is a pretty straight forward request. Spencer Martin explains their motivation: “We’d written Human Sacrifice, and we thought: how good would it be if we were sacrificing Nicolas Cage in the video? But how are we going to get Nicolas Cage to get in touch?” This is clearly not a task Lunch Money Life have taken lightly. The visualiser for Nicolas Cage Please Get In Touch shows footage of a mobile billboard seeking out the icon being driven through the West Country. Heartbreakingly, the effort was unsuccessful, despite Nicolas Cage owning a house in Glastonbury. So, if you have a contact for him or indeed you are Nicolas Cage, please do get in touch. 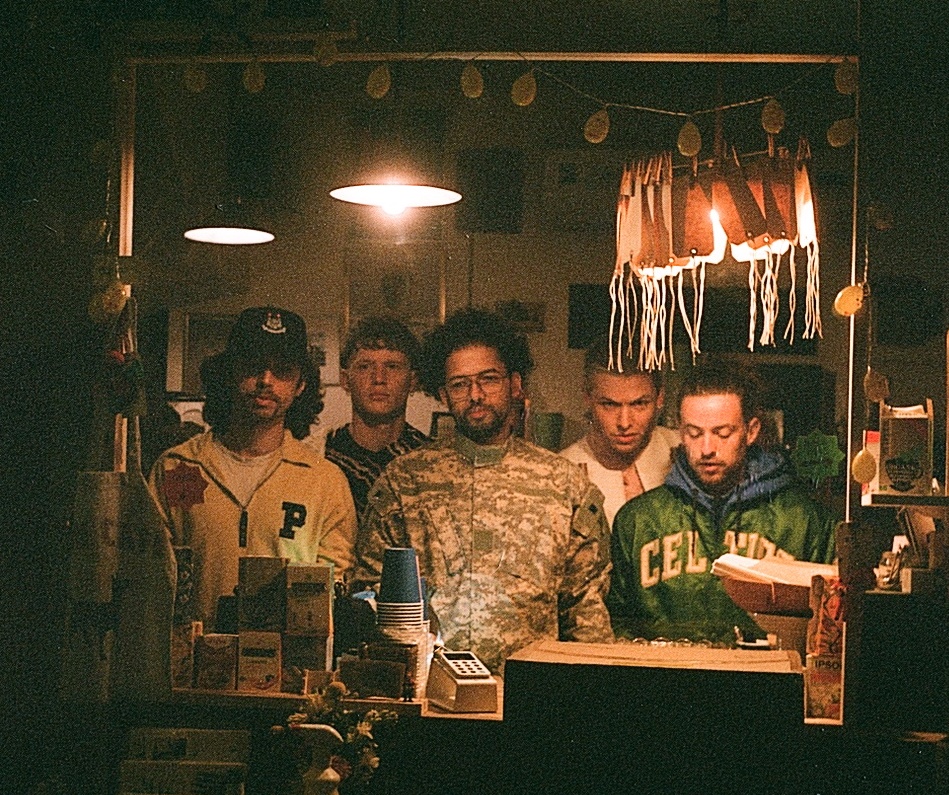