Celebration of culture and the avant-garde

Marrying together fashion, music, film and performance, Kenzo has collaborated with directors Partel Olivia to present a film that’s as beautiful and bewitching as its performers. Titled Le Renard Bleu, Midori Takadah composes and Lafawndah sings – each in their own dreamlike manner – around the narrative of ‘the Fox’. Cunning and sinister is the fox, aka dancer and Krump artist Qwenga, who interprets the composition to create a vivid journey, twisting and turning along with the music. Oh, and obviously, all whilst wearing their Spring/Summer 2018 collection. Kenzo shows that fashion isn’t just about clothes; it’s an art.
We covered Kenzo’s Folio #1 last year – with their film Unity is Strength, which celebrated Nigerian culture. Now, the brand is back, this time in Tokyo, presenting its Spring/Summer 2018 collection and weaving its story into film. Le Renard Bleu marks the first time that Midori Takadah has composed in almost twenty years. The musician’s percussion practice delves deep into Asian and African cultures, developing a sense of ambience and narrative in her compositions and performances.

“Her work has a crystalline quality that distils rhythms from around the world into minimalist instrumental dreamscapes”, says the team at Kenzo. The composition was based around the trickster archetypal Fox, which appears in both Mali’s ancient Dogon culture as well as in Japanese folklore. Takadah teams up with singer and producer Lafawndah (a firm favourite of Kenzo’s for their runway shows and adverts), whose haunting voice snakes around the composition as does her movements.

Shots cut between Japanese landscapes, the audience of Kenzo-clad girls, and two cheeky young boys who lead you through the curtain and unto Qwenga’s sharp performance. Through darting eyes and beads of sweat, the film progresses to become near hallucinatory, quickening its pace to a crescendo explosion of creativity. Traditional and modern elements conflict with each other; be it in the cut and patterns of Kenzo’s collection, the avant-garde choreography, or the exquisitely designed set. Delve deep into Kenzo’s eclectic world with their boundary-pushing collaboration. 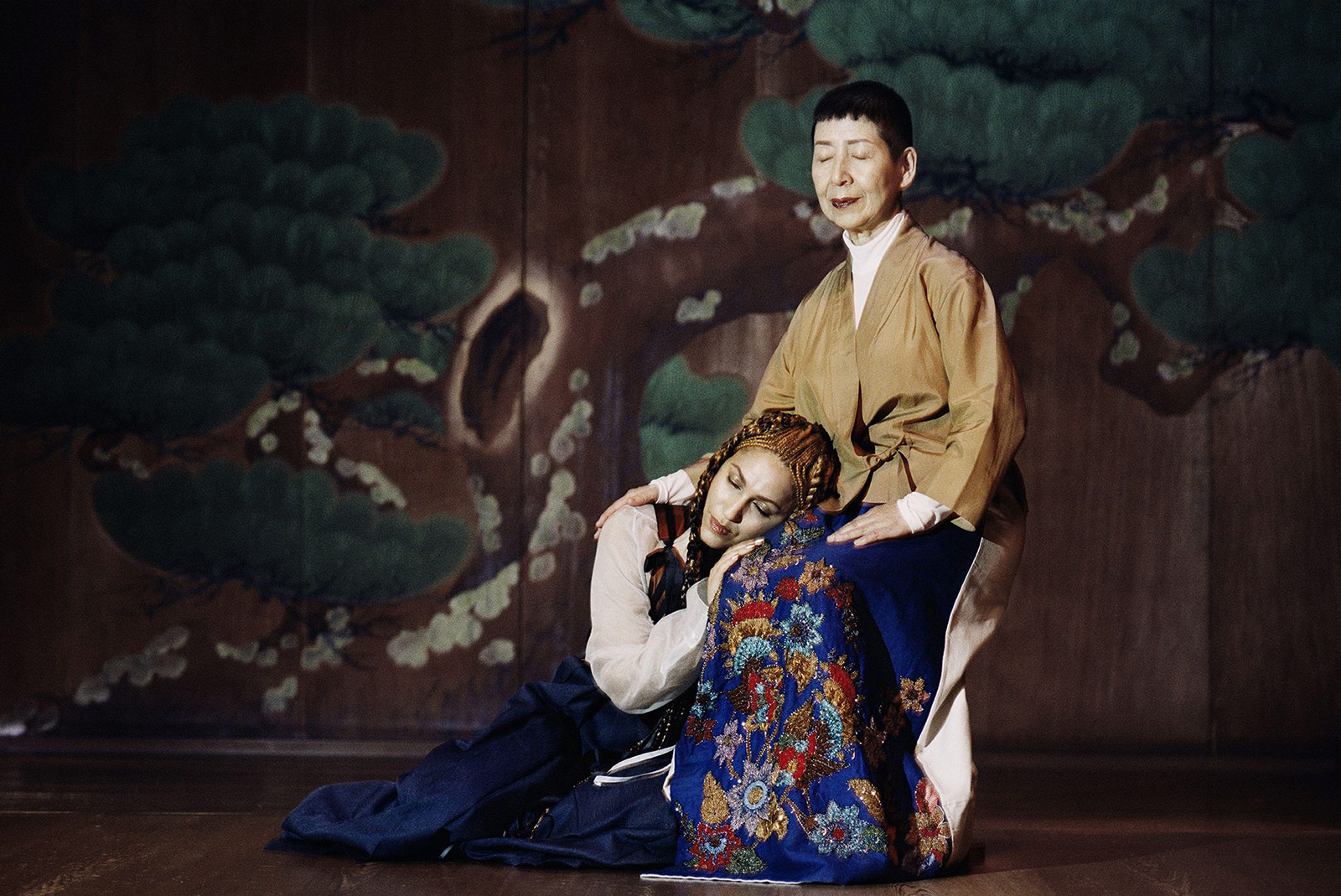 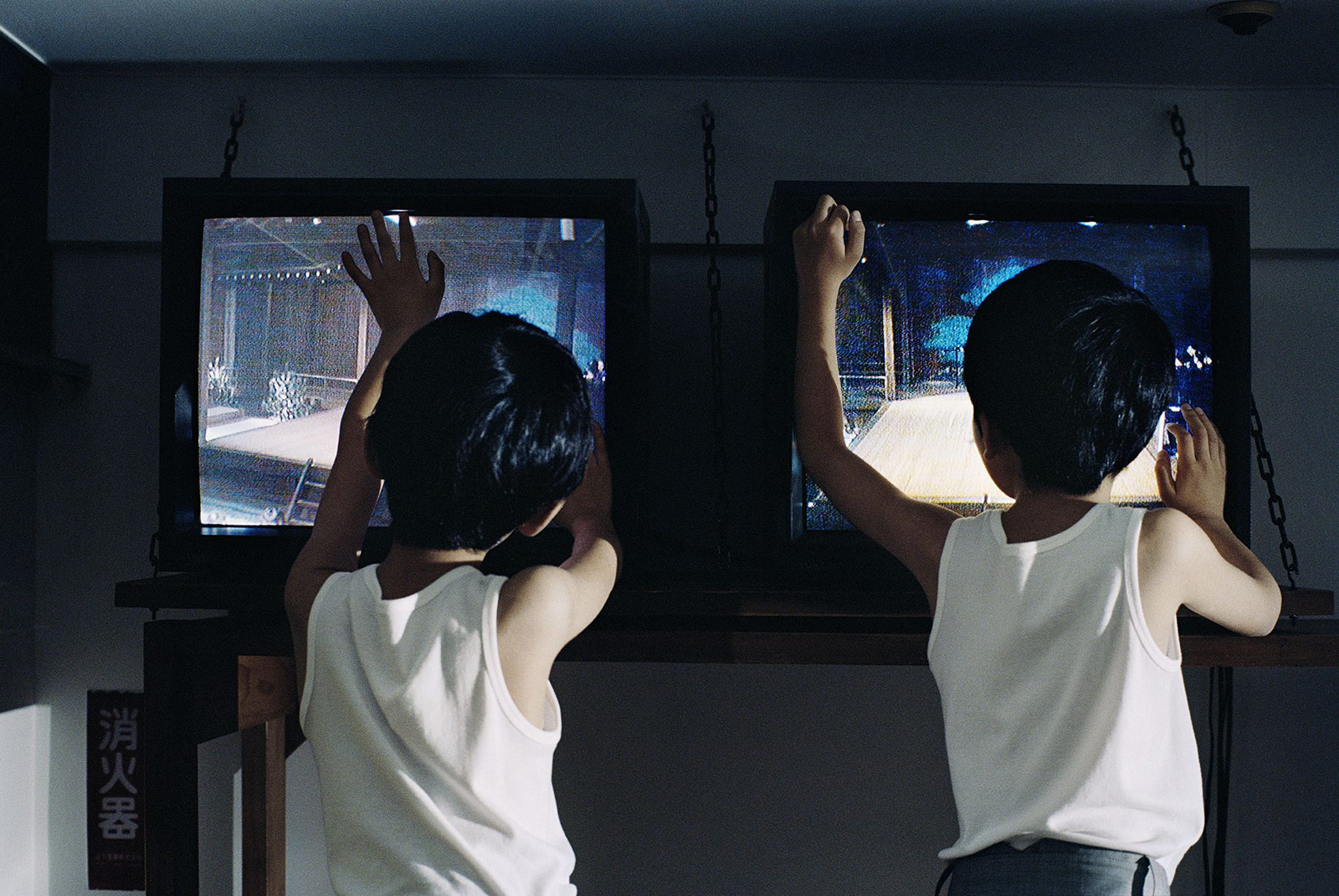