With each film written and directed by a different talent, Cabiria, Charity, Chastity sees the accomplished actress, Natasha Lyonne, making her directorial debut. The film follows Chastity (Maya Rudolph), on a surreal journey through a parallel plane, as she discovers that in order to face her future, she must first reconcile her Vaudevillian past.
Much like Alice in Wonderland, Chastity journeys through an absurd and nonsensical landscape, finding meaning where there is none and engaging with a vast array of eccentric characters with a beguiling charm.

The film features Kenzo’s stunning Fall/Winter 2017 collections by the creative directors, Humberto Leon and Carol Lim. With the campaign imagery shot by photographer Casper Sejersen. Set in a world of theatrics, illusion, and burlesque, their vision is made possible by Arianne Phillips’s stunning costume design. As Madonna’s stylist of choice, it is clear she would understand the theatrical!

The film is full of vibrant colours, whimsical charm, brilliant floral patterns and bold minimalism. It stresses how reality is never as it seems and that we live in an unintelligible and absurd world. Kenzo has already garnered two Tribeca Film Festival Tribeca X Award nominations, and it is clear this film will also be met with a stunning reception. 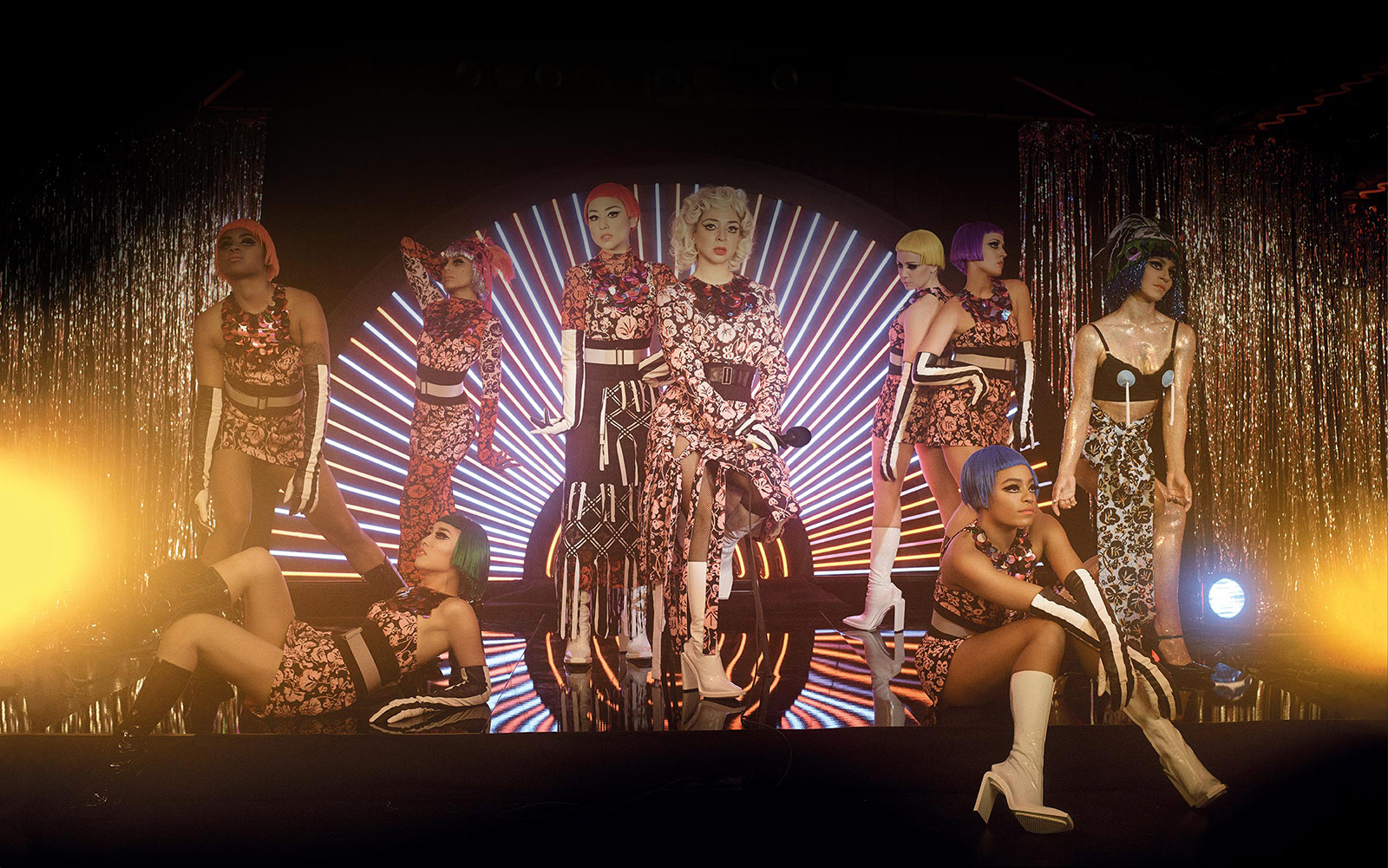