Inspired by a feigned death as a symbol of rebirth to welcome a new beginning, Norwegian experimental artist and musician Kate Havnevik exclusively presents us her new single Into Dark, an outstanding audiovisual piece whose video recreates an ecosystem with a life of its own. In it, there's an amalgam of colours, textures and a blurred movement in a stratospheric atmosphere with a marked futuristic design that invites us to escape to get to know ourselves better and show that there are many more realities in the universe. 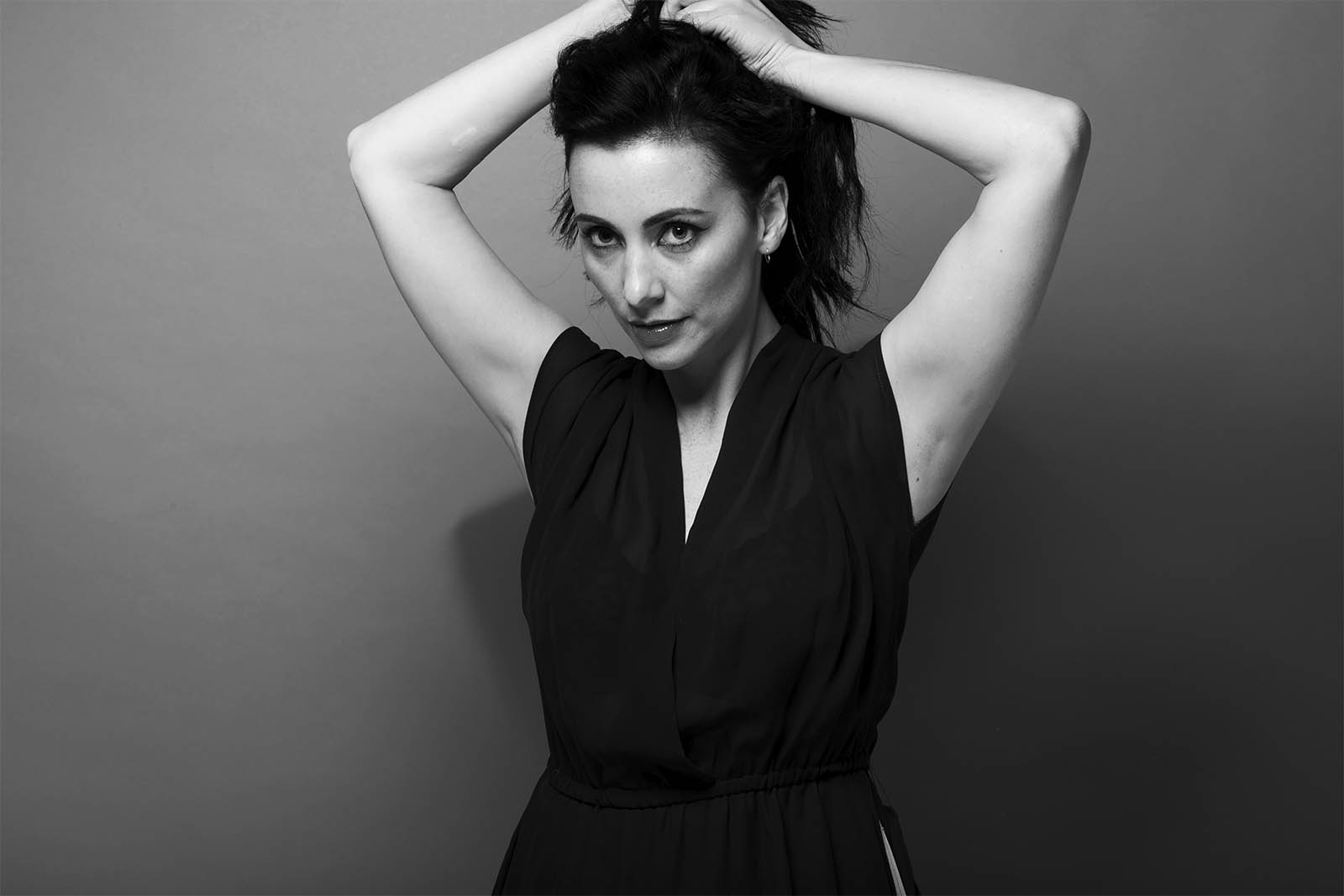 Since she released her acclaimed album Melankton, whose songs we got to hear on world-renowned shows like Grey's Anatomy, Kate Havnevik has not stopped proving that a new way of creating and understanding sound and image is possible. Now she presents her new work, Into Dark, where she has collaborated with her long-term producing partner Guy Sigsworth, having unveiled Starlight Fires earlier this year. Although they have differences between them, both singles are a preview of her next album that will be released soon. And with this new piece, the artist and independent producer allows herself to go one step further in her attempt to discover parallel realities in which electronics transcends labels and limiting musical genres. A new paradigm where there are no rules.

Directed by Gotti Sigurdarson, the video is the result of having had to re-adapt plans as a result of the pandemic and was made in two living rooms, one in London and one in Oslo. A home shoot adapted to the unusual circumstances in which creativity and the desire to carry out a project are much more powerful than tangible resources. With the help of her friends, dancers and photographers, Havnevik has managed to make her new music video a masterpiece similar to the images obtained after looking down a microscope. Parallel universes that may cohabit with us without us even noticing. 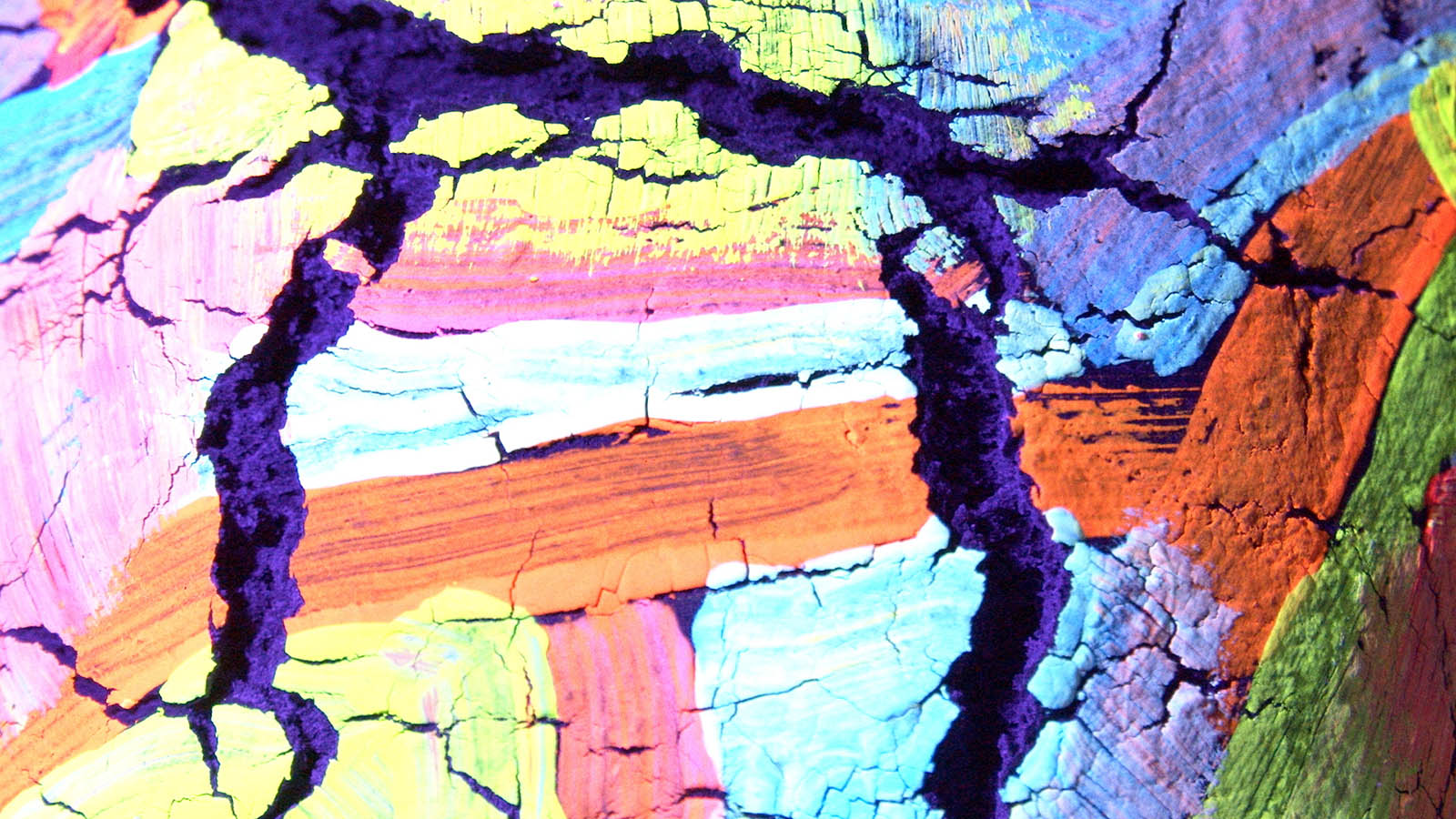 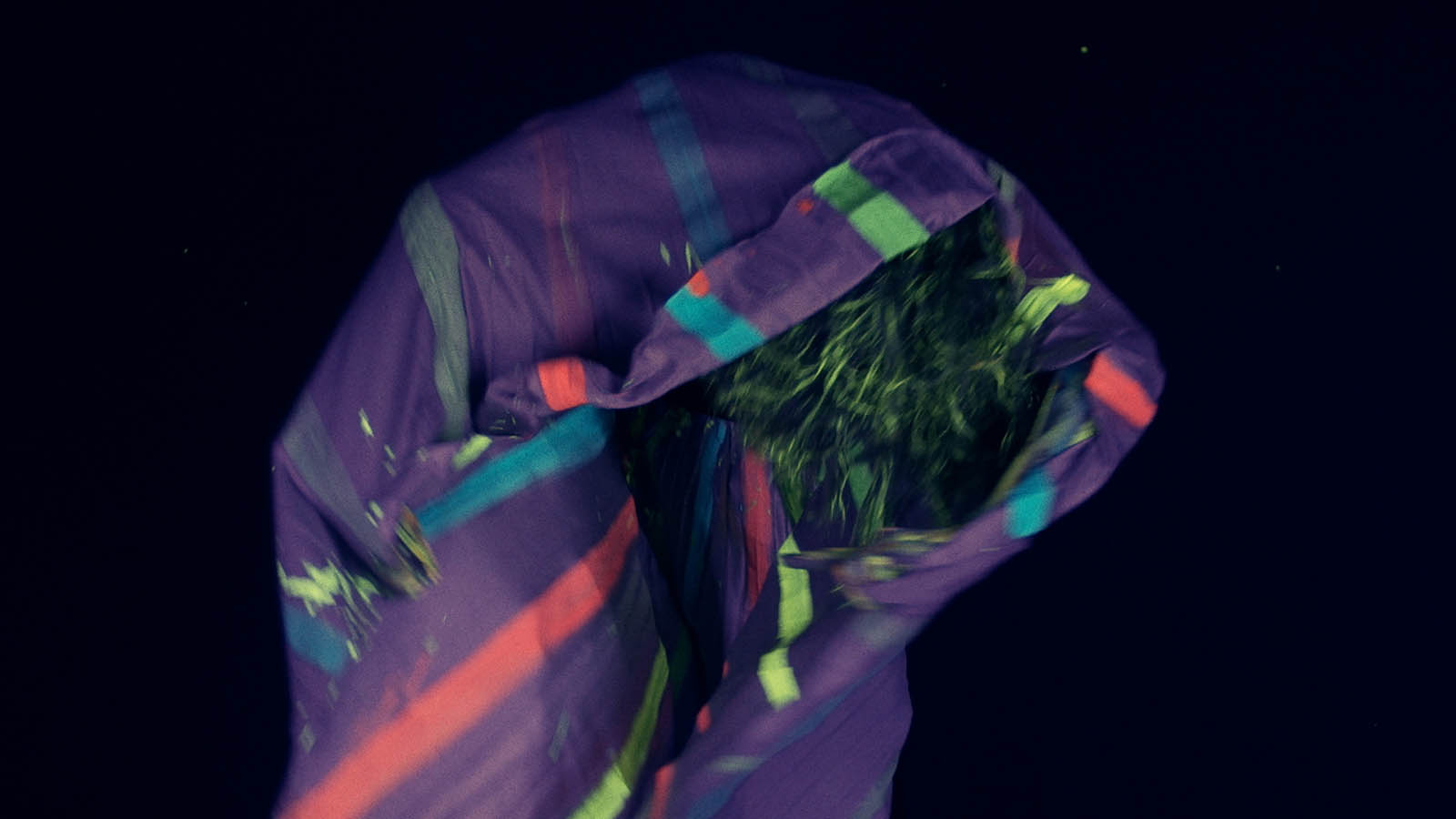 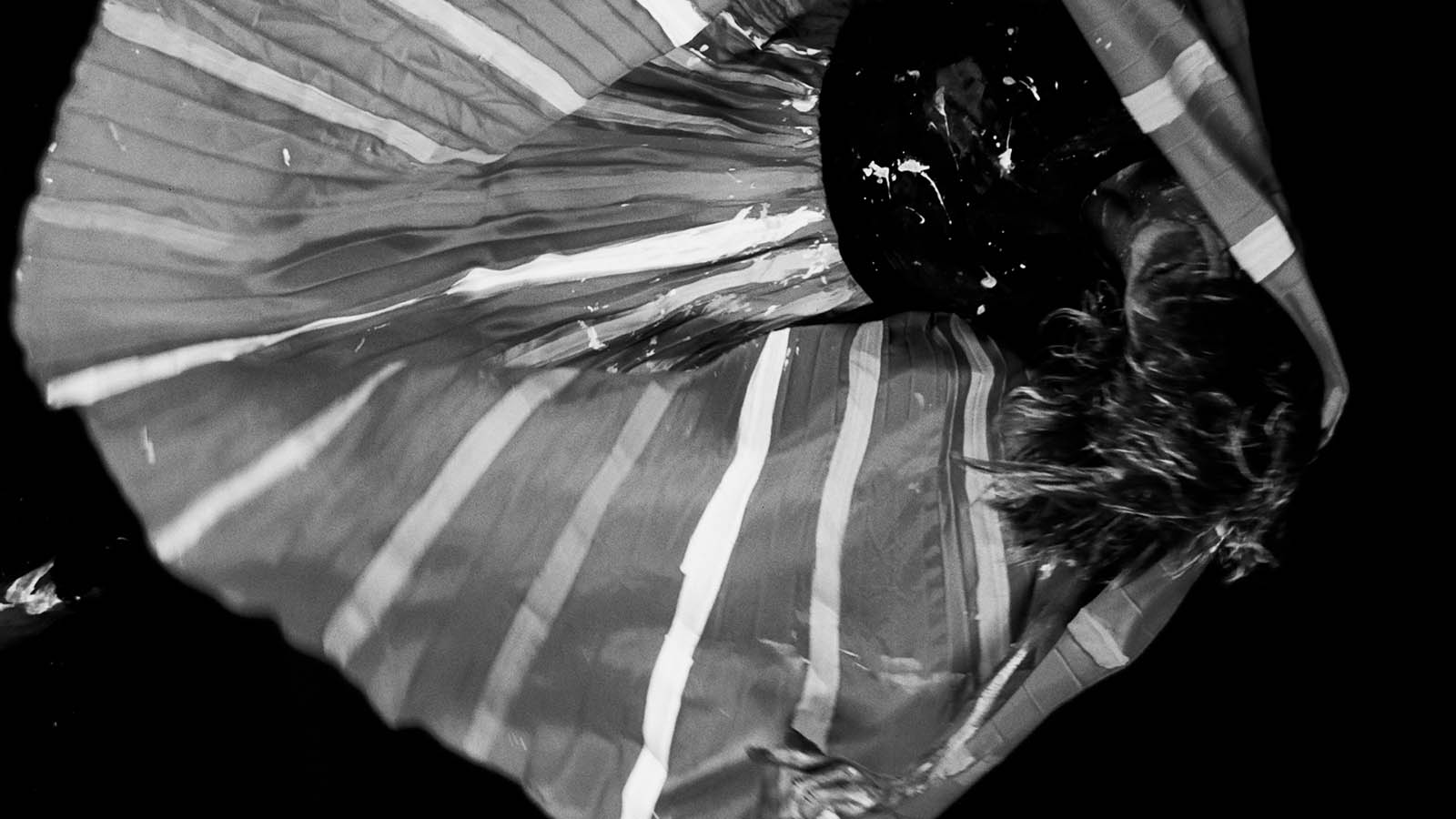 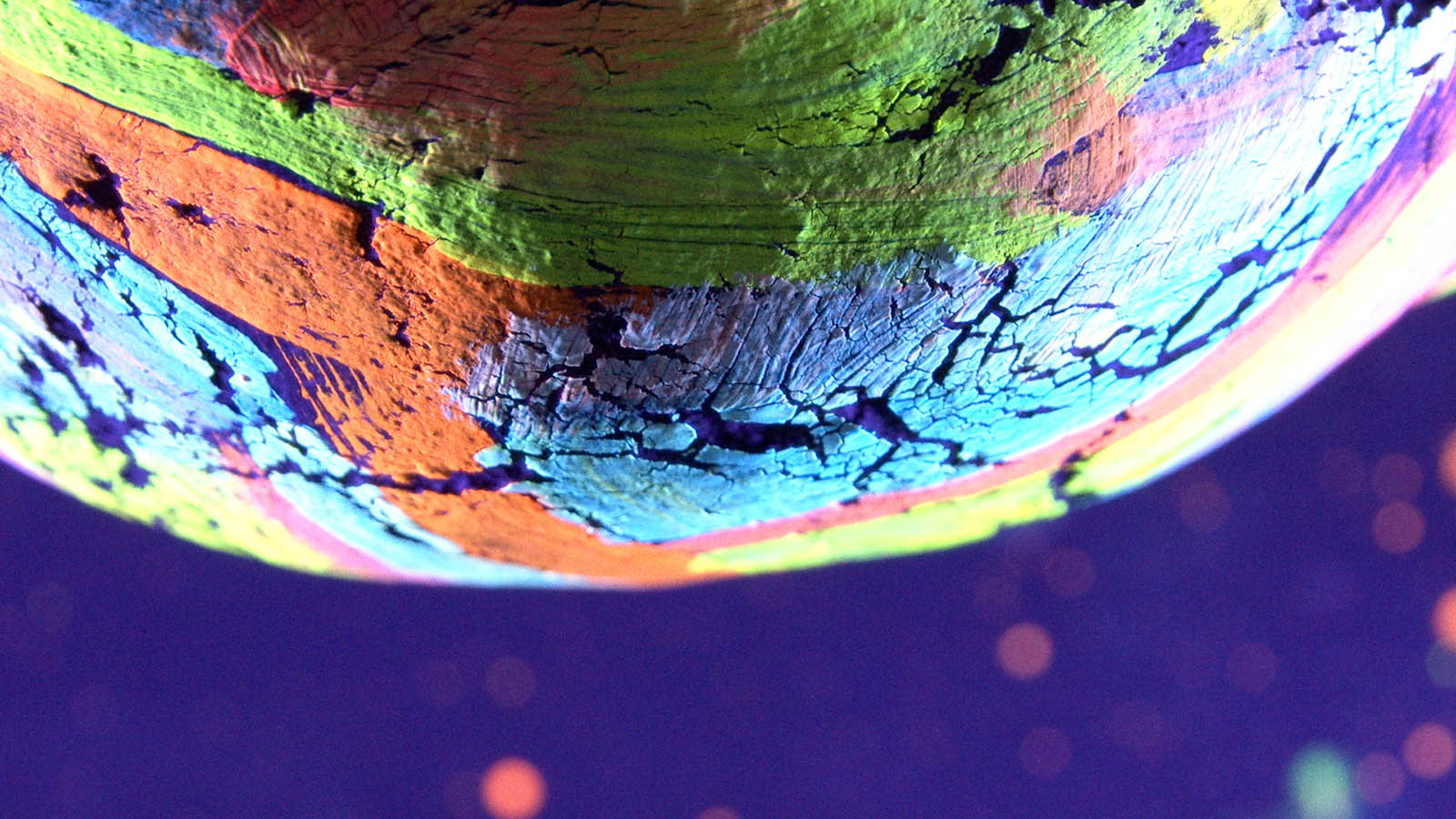 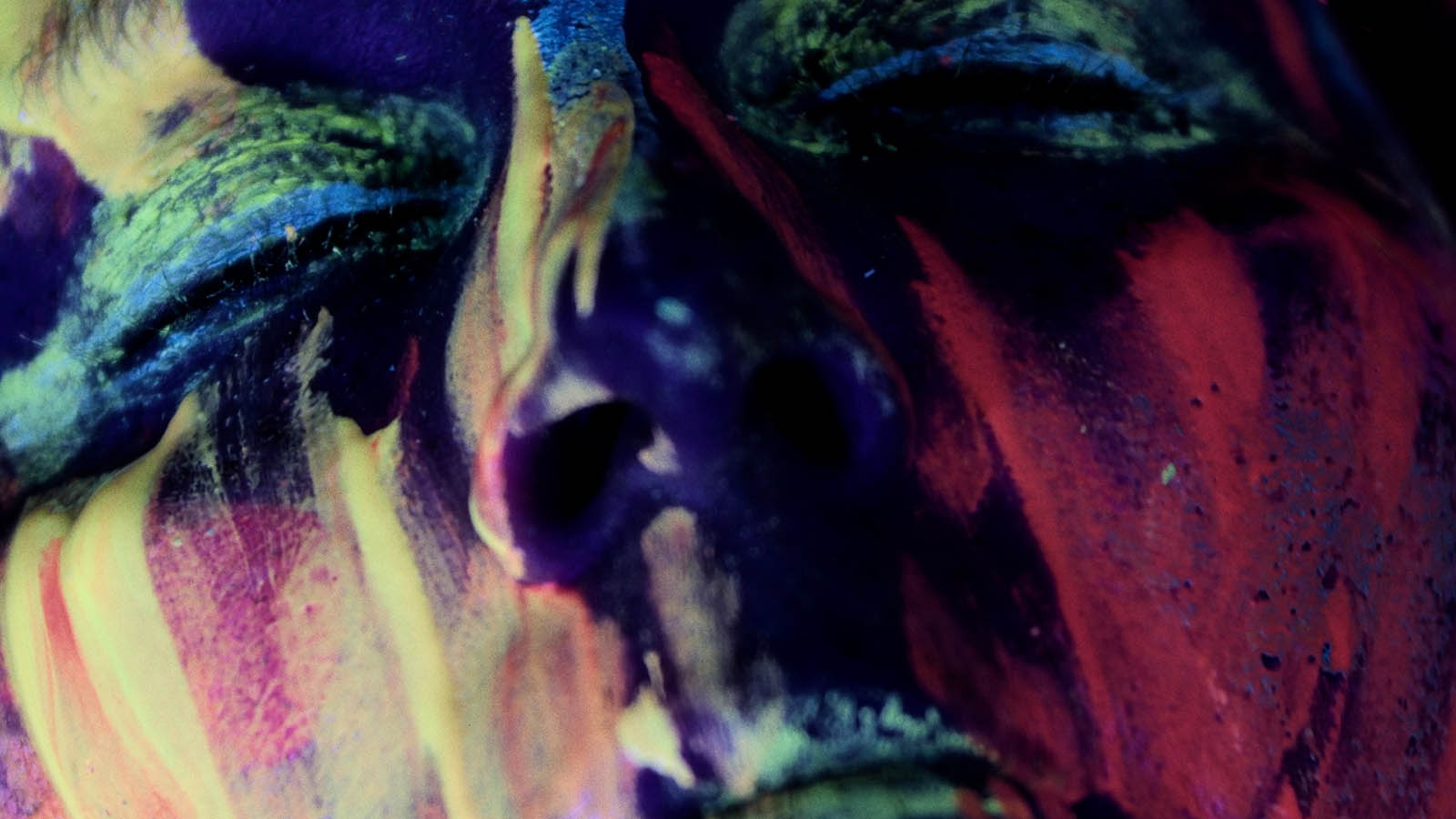 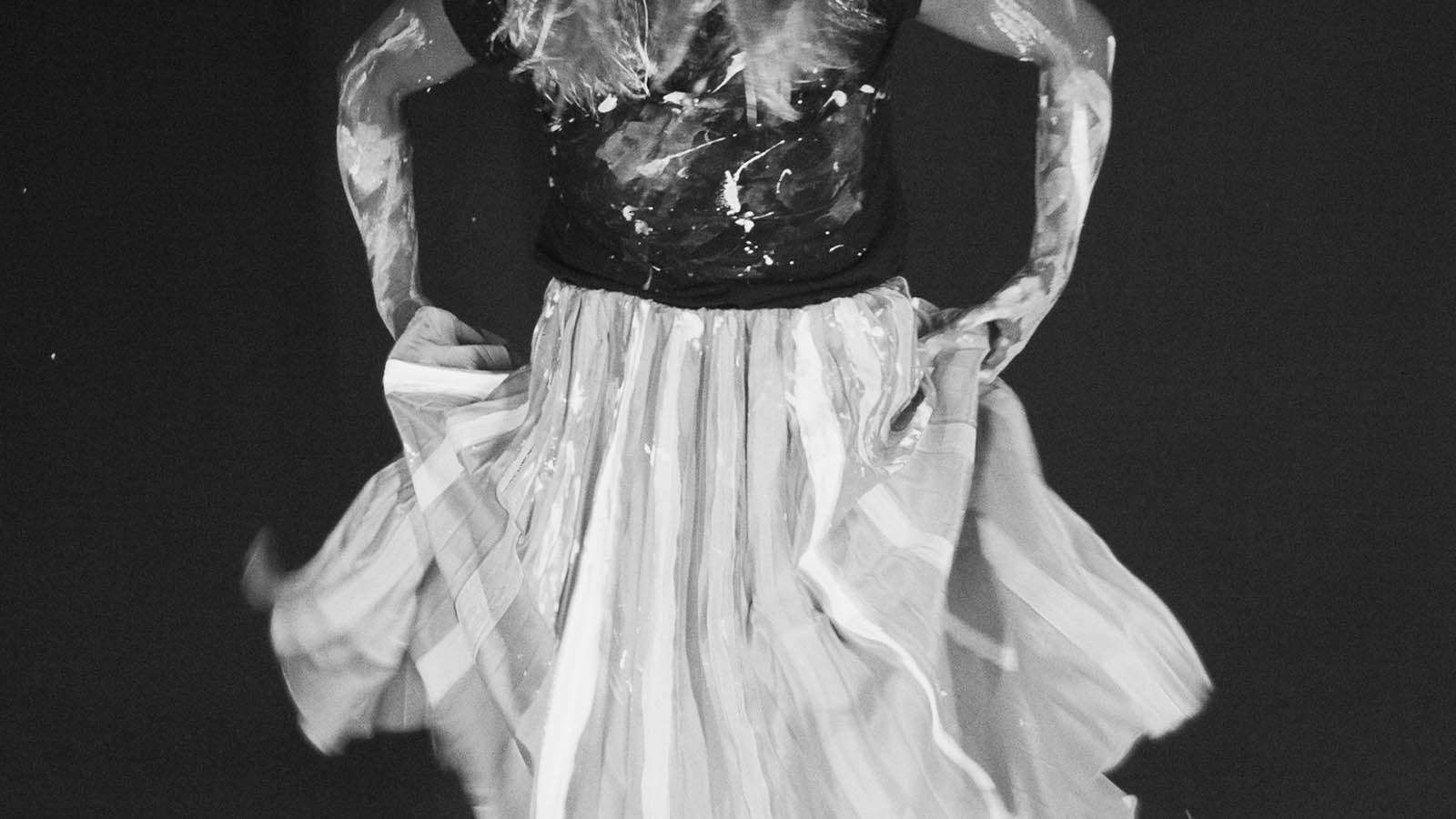 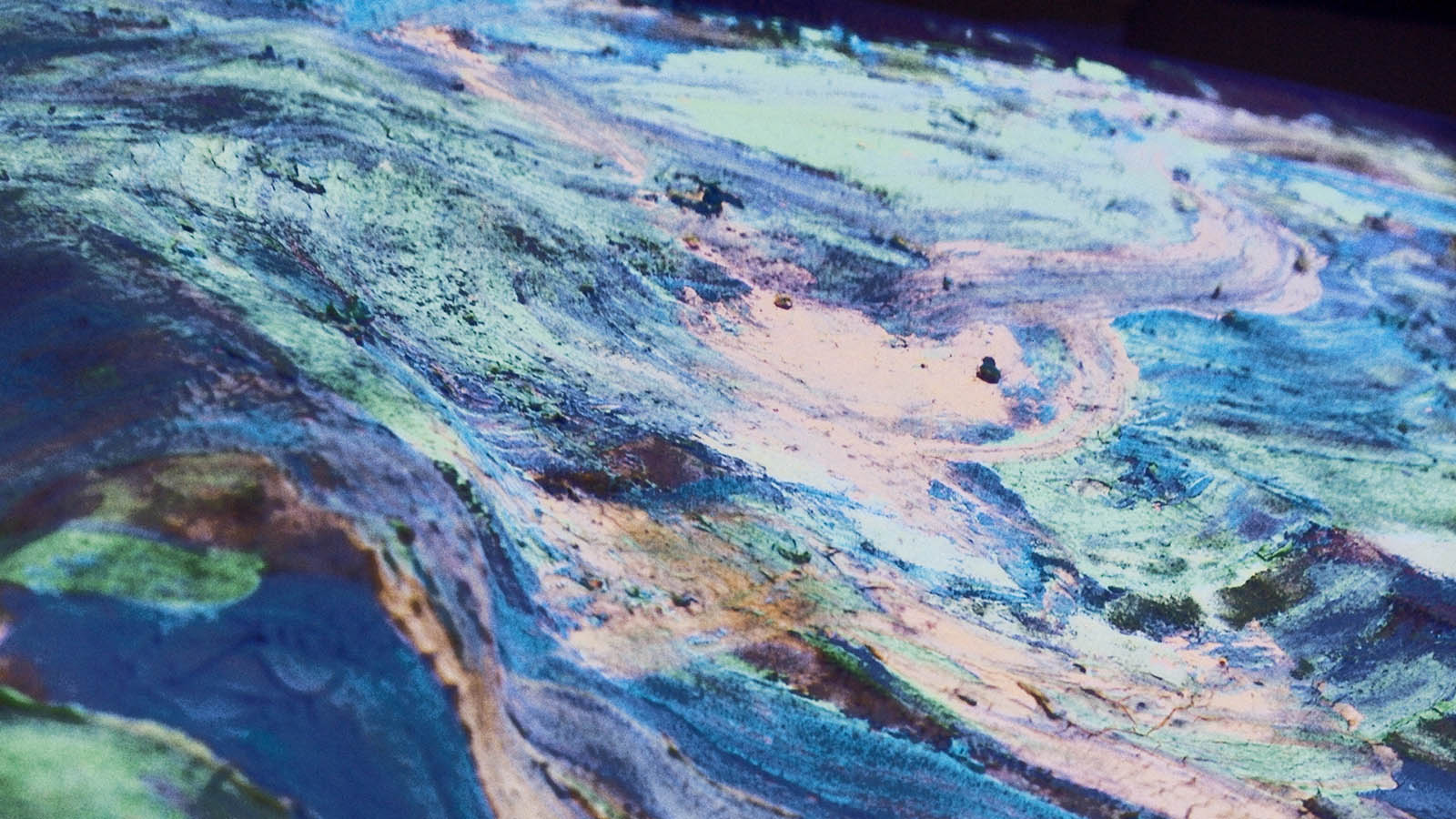 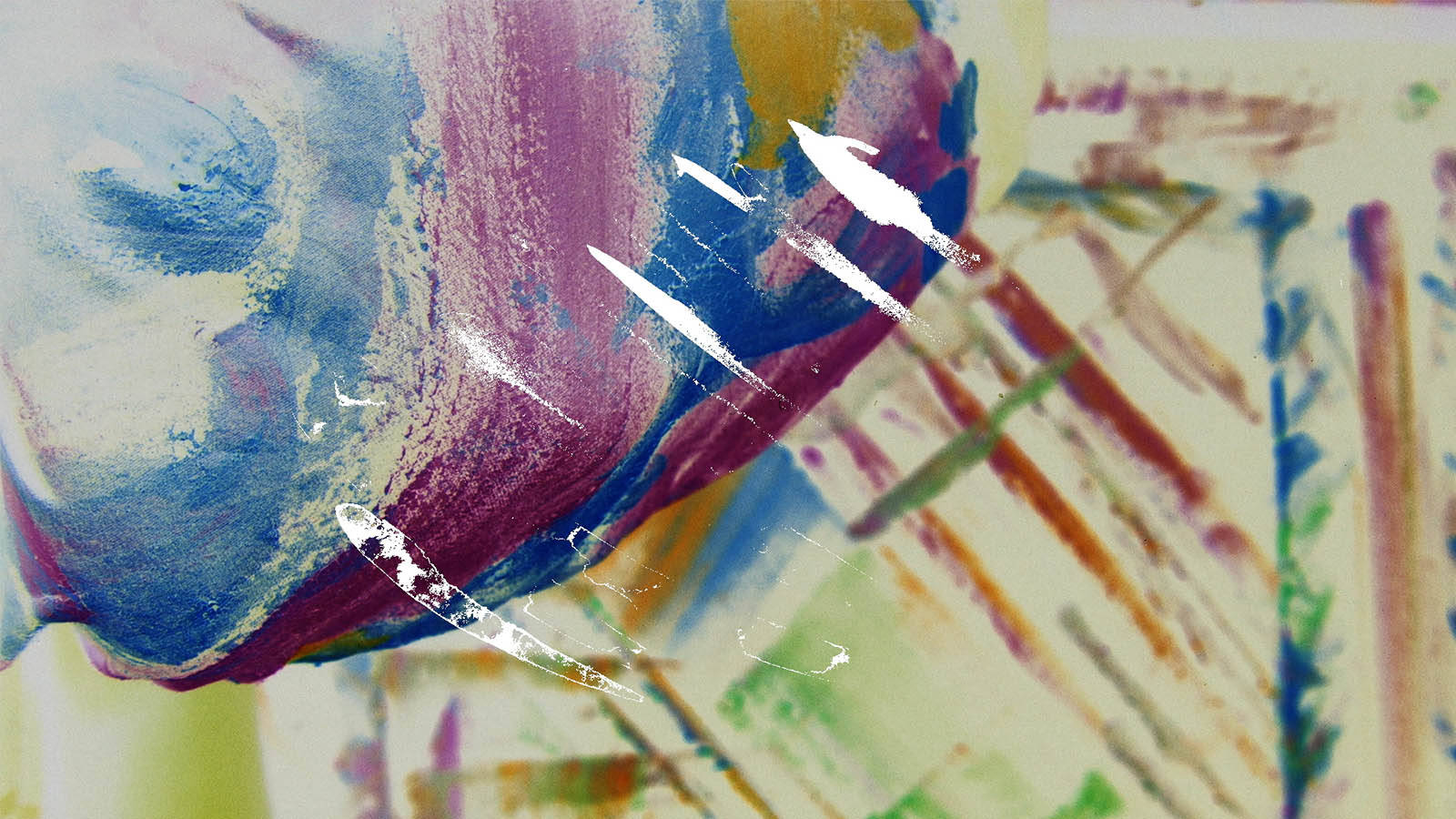