“I’m a man on many voices in me”, sings Toby Ernest with a soothing voice in Kasper Bjørke's new song. The first release of his upcoming double EP, Nothing Gold Can Stay, whose title refers to Robert Frost’s 1923 poem, is the song Water, a sensual track whose music video is out today. Directed by Dennis Morton and starring model Morten Palm, it is an intimate portrait exploring the different ways masculinity can be expressed and understood.
After releasing his acclaimed ambient album Kasper Bjørke Quartet: The Fifty Eleven Project last year, the Danish singer is back with new work. This time, he’s presenting a double EP where he proves his mastery in production and songwriting by dividing it into two different moods: on side A, four songs with a more relaxed, ethereal and instrumental approach made in collaboration with four friends – Toby Ernest, with whom he collaborated on the 2014 song Rush; Christian d’Or, a DJ with whom he’s worked on a cover version of Alessi Brothers’ Seabird (with vocals by Toby Ernest as well); Thomas Høffding, bassist of WhoMadeWho and Bon Homme; and legendary New York club scene superstar Justin Strauss. On side B, Bjørke goes back to his more club, dance floor-oriented style with three more upbeat and danceable songs.

Back to Water, the first release of the double EP – set to be published separately as two EPs and then as a joint LP on November 22 via Hfn Music record label. The Danish singer explores, both through the lyrics and the visuals, the concept of being a man. “I’m a man but a part of me is free”, sings the Danish artist as if males were inherently prisoners. But to what? Maybe to the most extreme values of what makes a ‘real man’, which involve not being allowed to cry, be sensitive or empathetic. To not being able to speak about one’s feelings. To having to put up with the social pressure of being successful and triumphant. To not being able to show one’s vulnerability. To having to be aggressive, dominant, controlling. To not being, in any way, similar to women.

Maybe that’s why Morton, the director, decided to dress the starring model in a blonde wig and a blue dress at the beginning of the music video, in which he later undresses and shows his vulnerability to camera, looking straight at the viewer and defying us to question the meaning of masculinity. Just like water, and as we’ve been seeing in these past few years, fluidity should be a much more relevant value to drive ourselves and define our identities. Our moods depend on what happens around us, and change is the only constant in the world. So why are we still stuck in rigid social norms? Have a listen to this soothing song and think about it. 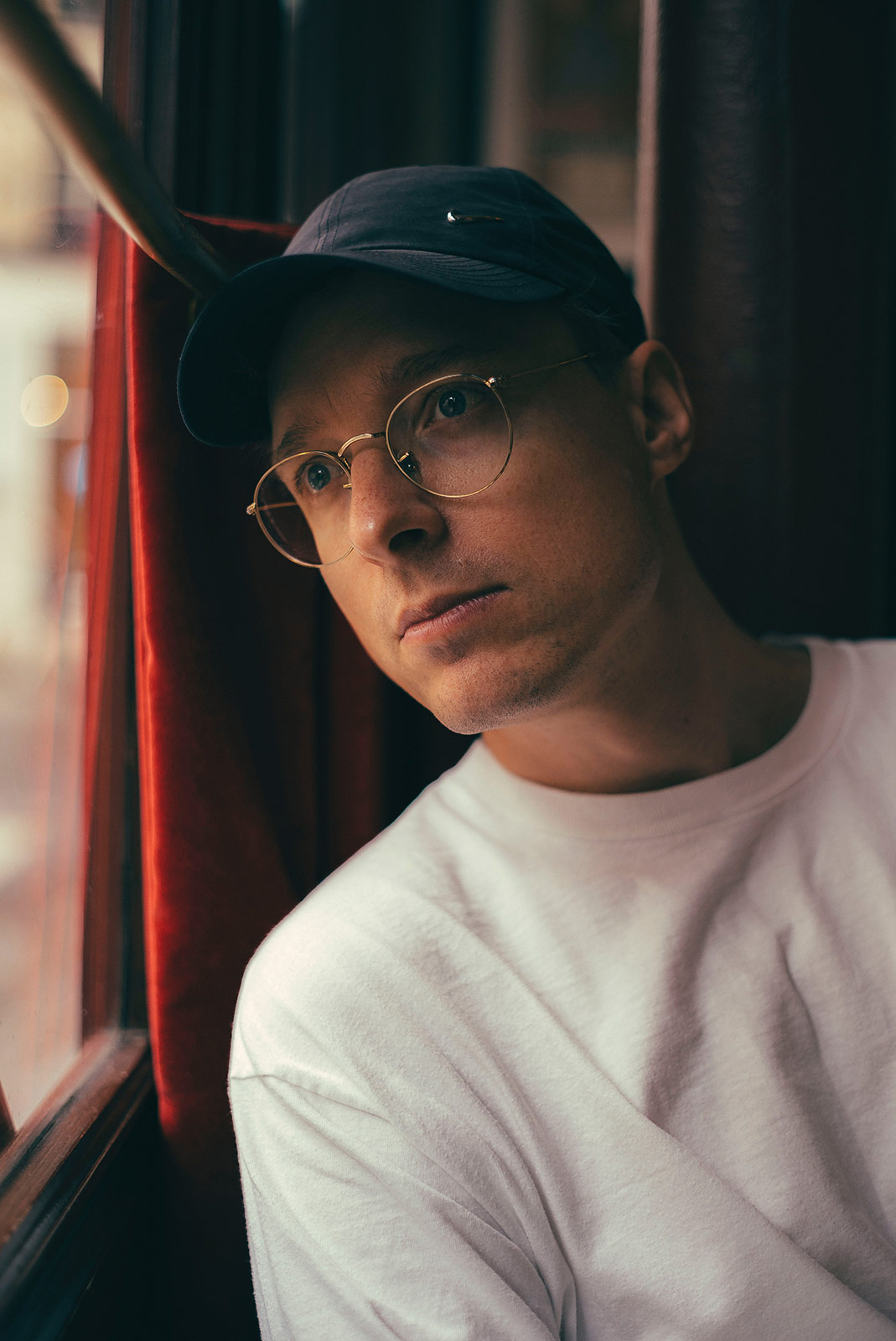