Immersed in a continuous learning process and exploring himself, the Californian singer Jonny West now unveils a new chapter in his exciting and promising career. If a few weeks ago he presented his new EP, The Thing About This Is…, now he unveils the video for his single Gold Rush, included in his new work. A catchy song that we can imagine listening to while walking on a sunny morning enjoying the present moment. Living in the here and now is what the artist proposes to us, and we couldn’t agree more.
“I wanted to write a sort of dance song that rich girls/boys could dance to without realising it's calling them out for expecting all of us to live in the carefree world that they reside in. Love you guys though,” West says about his new single. A masterpiece in which satire meets creative freedom, dissociating himself from trends and fictional characters that many artists resort to trying to make their work something revolutionary capable of changing the world. The main objective of the singer is to know himself in a world full of questions that do not have an easy answer. From money and love to mental health or the extremely personal perception of happiness and success.

Since we discovered him in season eighteen of American Idol, West has not stopped turning to introspection, defending an unserious vision of life, in which he is the one who sets the pace and there is room for enjoyment, doubts and fun. A search that is still in process, and whose new EP, in which we find other songs like Number or Belief, shows his progress. Let’s see what the future holds, but there is no doubt his vision is more necessary than ever. 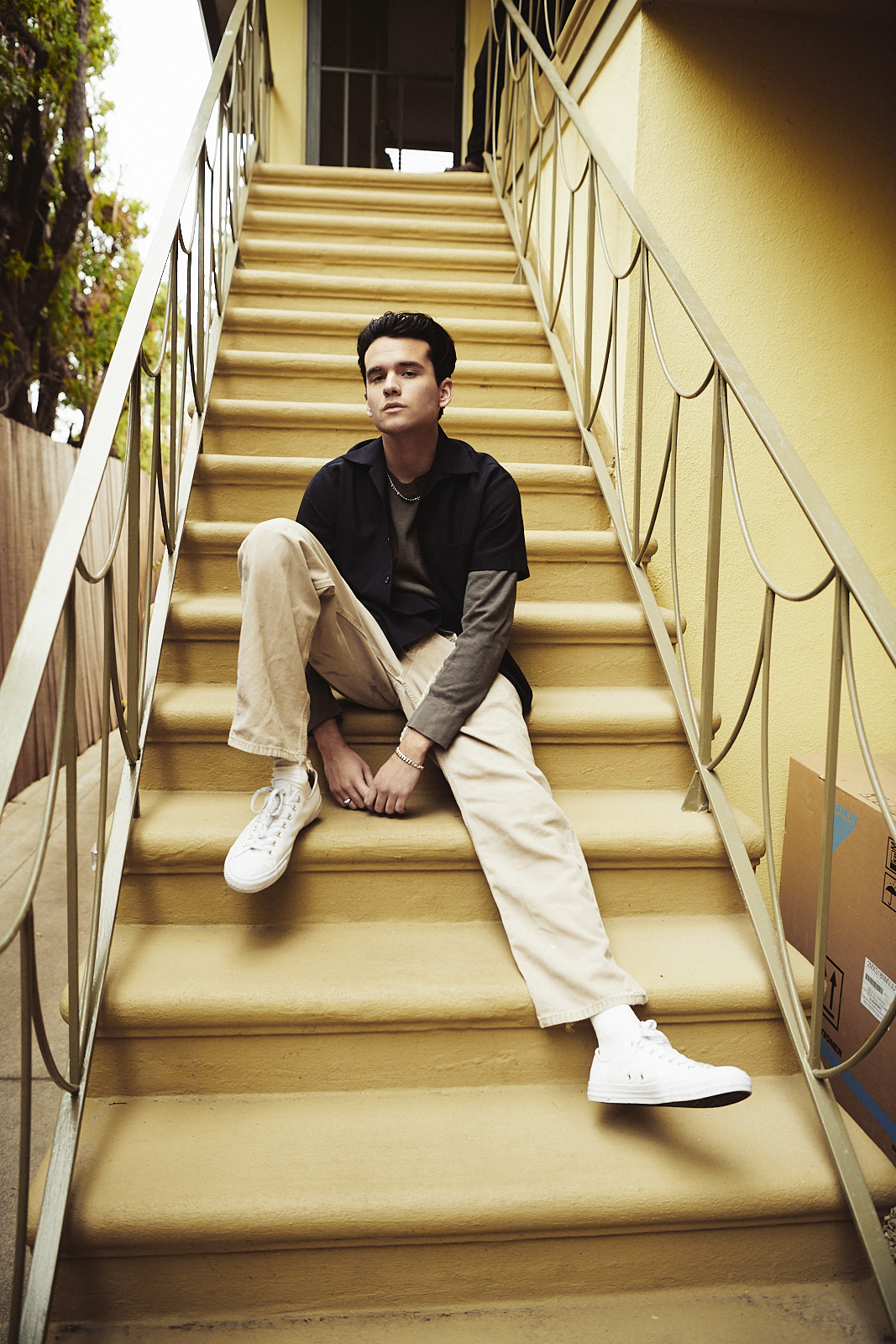