A melodic and lyrical impulse

Known for his poetic proto-country music genre, American songwriter John Murry is back with his newly released single Ones + Zeroes from his upcoming album The Stars Are God’s Bullet Holes, which explores some of his toughest moments in life, bringing them to the light to finally confront them and expel the pain.
Pronounced are the juxtapositions between the harsh edges of certain aspects he brings up throughout the single and the softer harmonies from the backing vocals from Nadine Khouri. Ones + Zeroes encompasses the bittersweet moments, recorded over two sessions following the death of Tim Mooney of American Music Club. “I didn’t know where to leave it as a song after Tim died, so I tried to shelve the thing permanently,” explains Murry. It wasn’t until director and friend, Sarah Share pushed Murry to take another look at it almost a decade later that he finessed this song.

The music video to Ones + Zeroes was directed by Share, who is also currently working on shooting a documentary film about Murry. The video was shot at a Georgian house on Henrietta street, well-known for attracting colourful personalities from the music industry to take advantage of its abundance in “grand and unmodernised houses," as she herself describes them. The team behind the continuation of The Stars Are God’s Bullet Holes assure that the next record in line will be a world in itself, a map of different constellations of songs that are a shining example of John Murry's signature style. 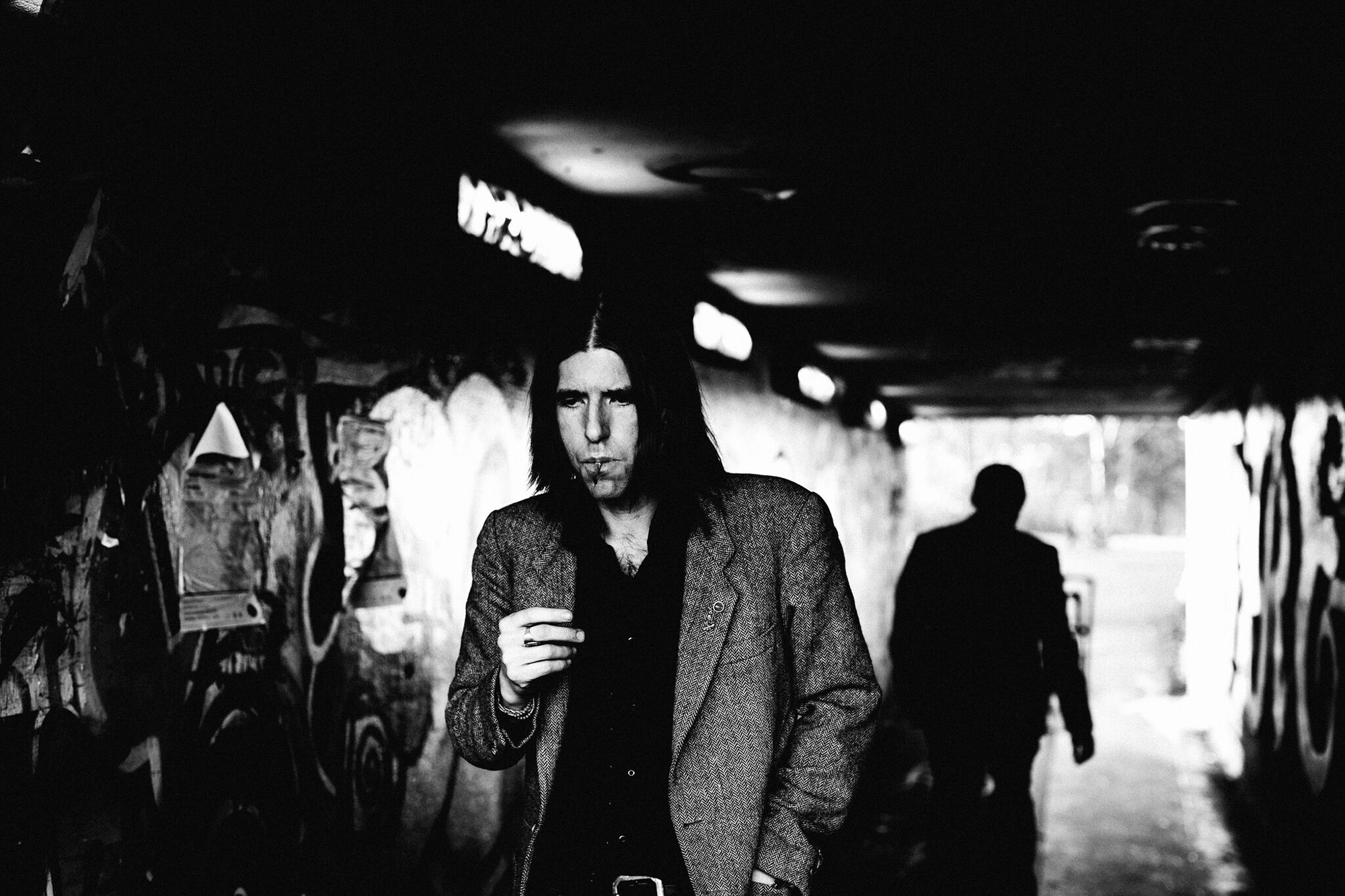