Murder has never looked this stylish. The first trailer for Ridley Scott’s House of Gucci has just dropped, with a haunting echo of Blondie’s Heart of Glass underscoring this true-life tale of fashion, power, sex, and murder.
It is hard to imagine that a film starring and made by multiple Academy Award winners and nominees would be anything but great, and the trailer for Ridley Scott's upcoming film House of Gucci is looking like a must-watch. After a year on planet Chromatica, Lady Gaga has made a welcome return to Earth. More specifically, she’s followed her Oscar-nominated turn in A Star Is Born with a role in House of Gucci, taking on the role of Italian socialite Patrizia Reggiani in Ridley Scott’s 90s-set Lady Gucci biopic.

The trailer captures a glimpse at the glamour and intensity of the story, ending with Lady Gaga as Patrizia Gucci, saying, “I don't consider myself to be a particularly ethical person. But I am fair.” If there's one thing we know for sure is that the fashion is going to be immaculate, and we can't wait to see it on the big screen. Father, Son, ’House of Gucci’.

House of Gucci is hitting cinemas in late November. In the meantime, consider reading Sara Gay Forden’s The House of Gucci: A Sensational Story of Murder, Madness, Glamour, and Greed –which screenwriter Roberto Bentivegna used as inspiration for the movie. 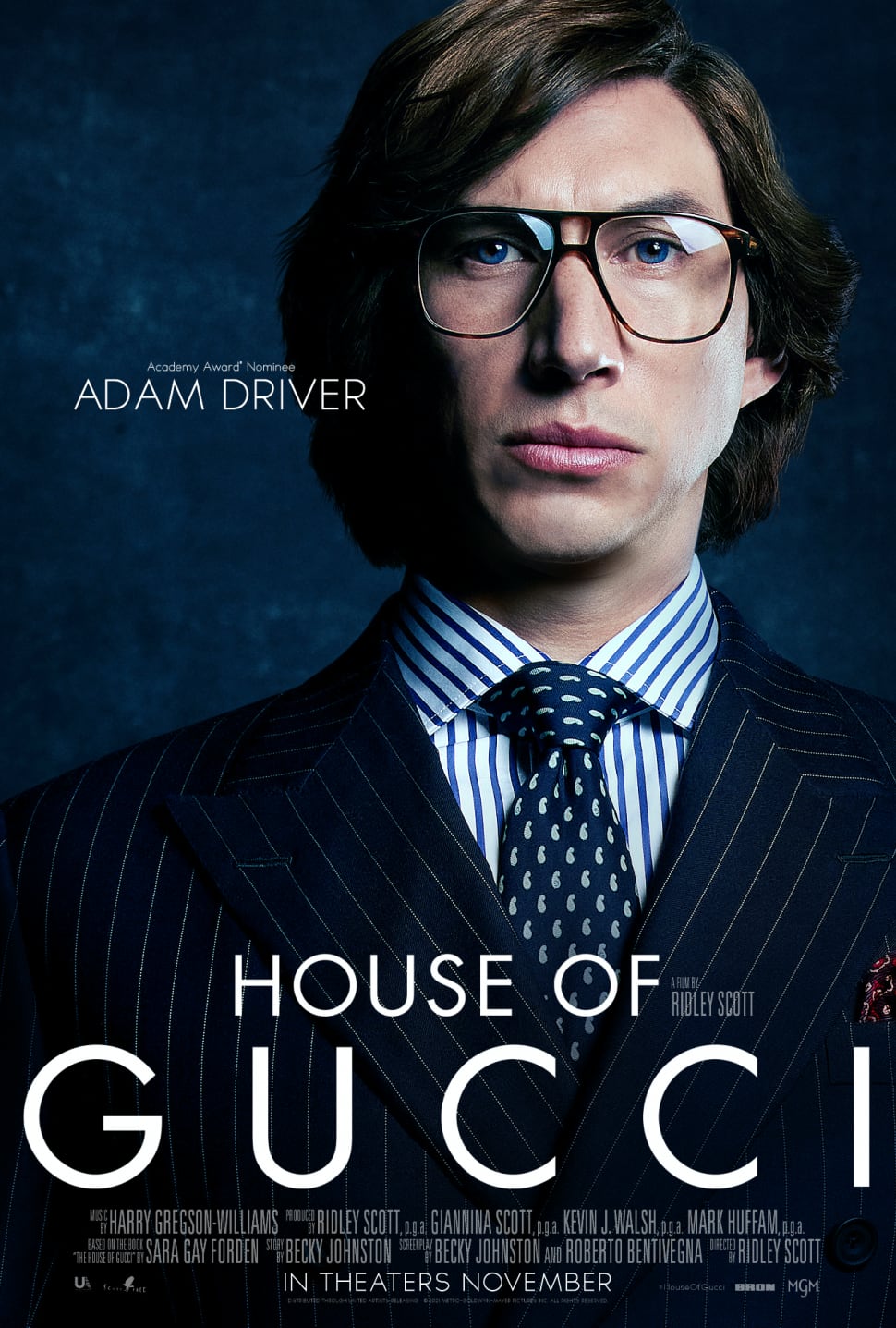 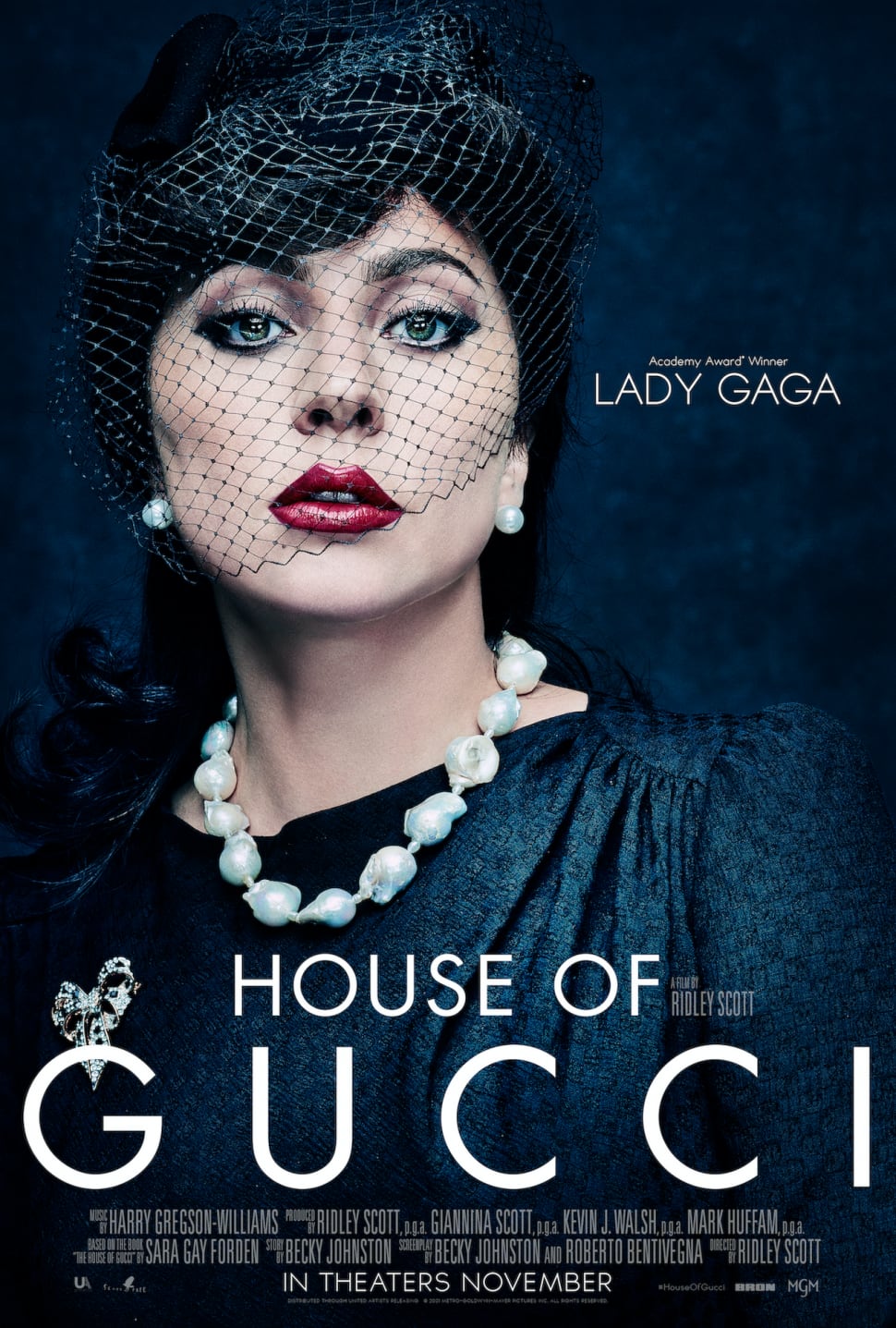