Since the arrival of the Miss Anthropocene album in 2020, fans have been highly expectant for a new song by Grimes. The Canadian artist released her new single Player of Games co-produced with Illangelo. Now she presents a sci-fi music video directed by Anton Tammi with a story and creative direction by Grimes herself, like in most of her videos. Altogether, it adds even more fuel to the fire shared by many who believe it’s dedicated to her ex-partner Elon Musk. And it’s also on the soundtrack for the latest season of the video game Rocket League. 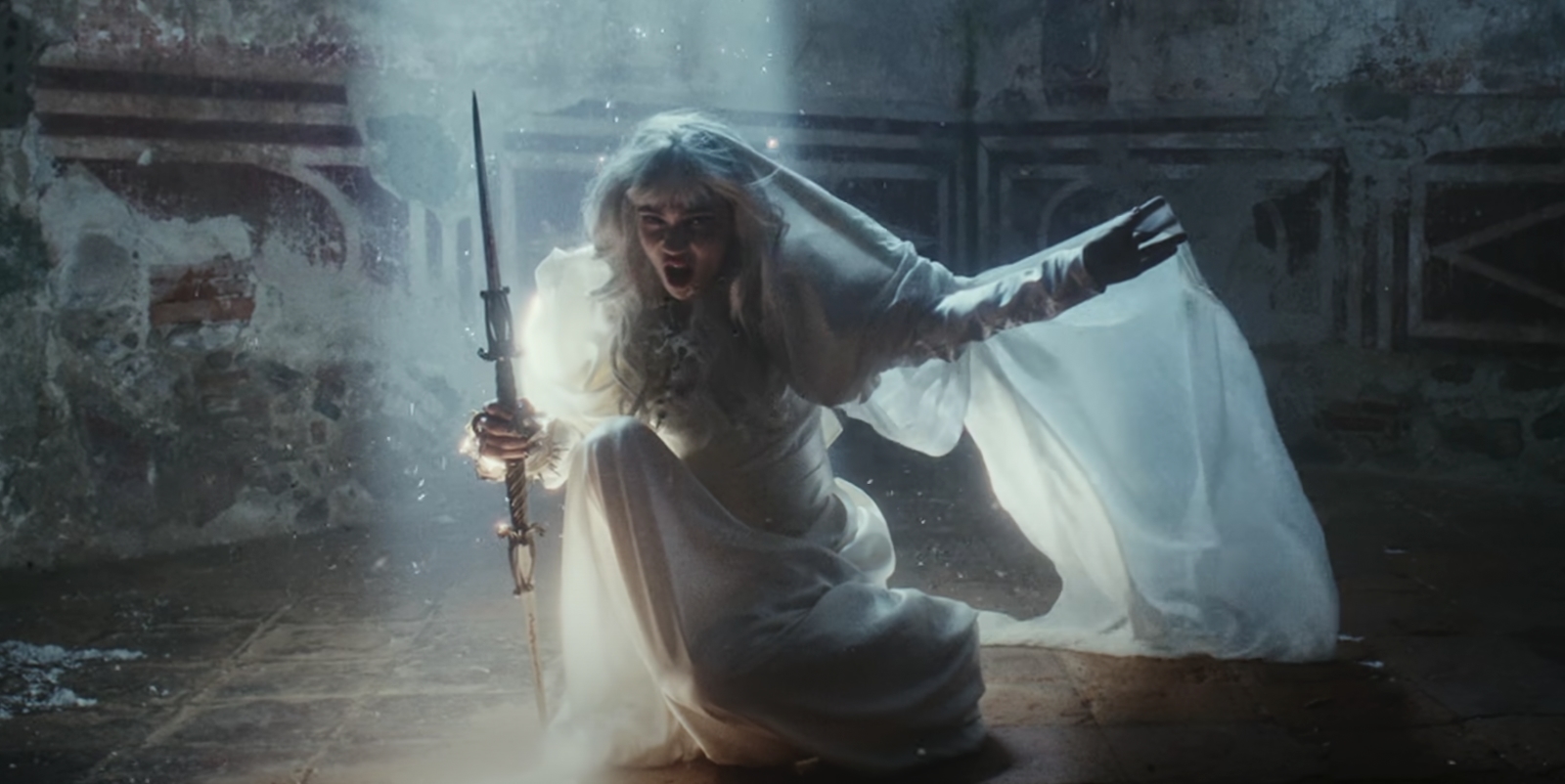 This is the first proper release since her separation, but right before her social media hiatus, the artist posted a short song titled Love, as a response to “all the privacy invasion, bad press, online hate and harassment by paparazzi,” as she said. Months later and after all the fuss, Player of Games doesn't come as a surprise to her supporters, since a few days before the release Grimes shared lines of binary code on Twitter that translated to the song’s title. “Sail away to the cold expanse of space. Even love couldn't keep you in your place,” sings Grimes.

The internet was flooded with theories that point to this being a reference to SpaceX, a company founded by Elon Musk. Other lyrics such as “I'm in love with thе greatest gamer, but he'll always love the game more than he loves me,” just feed into the hype even more. This makes even more sense since they announced that their break-up had to do with him being completely involved in his work at Tesla and SpaceX.

Mixing a medieval and cyberpunk alternate universe, Grimes appears with a lightsaber as she seems to have not lost her consistent motif of swords. A music video with production and visual effects that look as if they were part of a major film. A fantasy world filled with castle ruins, chess games and sword battles, all leading Grimes to duel a dark king holding a dagger behind his back. The title, a nod to not only the actual games the lover or ex love-interest plays, but the in the figurative sense of the mind games Grimes' has been submitted to.

What also strikes a chord is that towards the end, the knight nails the sword into the protagonist, causing her to fall to her death and enter a whole new dimension. At this moment, a different melody begins. This out may very well be the intro of an upcoming new single. Besides, the artist named it “Chapter 1 of Book 1,” keeping us guessing on what's to come.