Nostalgia and connection with the innermost emotions are inherent in the work of Gal Musette, an artist who promises to become one of the prodigies of music. Her proposal, completely unrelated to trends and away from the musical genres that dominate the current scene, where urban music continues to consolidate as its great protagonist, delves into love (and heartbreak), passion and pain. Human feelings now come to life in her new music video, Ghost, featuring the indie-rock band Coma Culture. An open door to a world in which we are the true protagonists.

Grace Freeman, better known as Gal Musette, began performing in her hometown, San Clemente, when she was just 10 years old. A first approach to music that she derived in a particular style in which indie meets French folk songs, translating it into melodies where the delicacy and elegance of this musical genre are combined with inspirations from composers such as Joni Mitchell, Björk or The Cure. By now, we already know that Gal's debut album, Backwards Lullaby, will be released in October 2021, and will include a vocal duet with well-known Rufus Wainwright, whose work also features diverse inspirations ranging from opera to musicals.

Ever since she released the first single from her EP, Summertime, the singer has continued to explore her own emotions to achieve a real and heartfelt connection with her audience. Ghost arises from the tragedy and the struggle of being in love with two people at the same time, preserving the free interpretation of the listener. “The ghost could be seen as a metaphor for an imaginary friend that stuck around a little overdue – even when you’ve grown up and shouldn’t be clinging to those fantasies anymore,” she explains about the single, along with the music video where Ariadne Fernandez dances on her own. 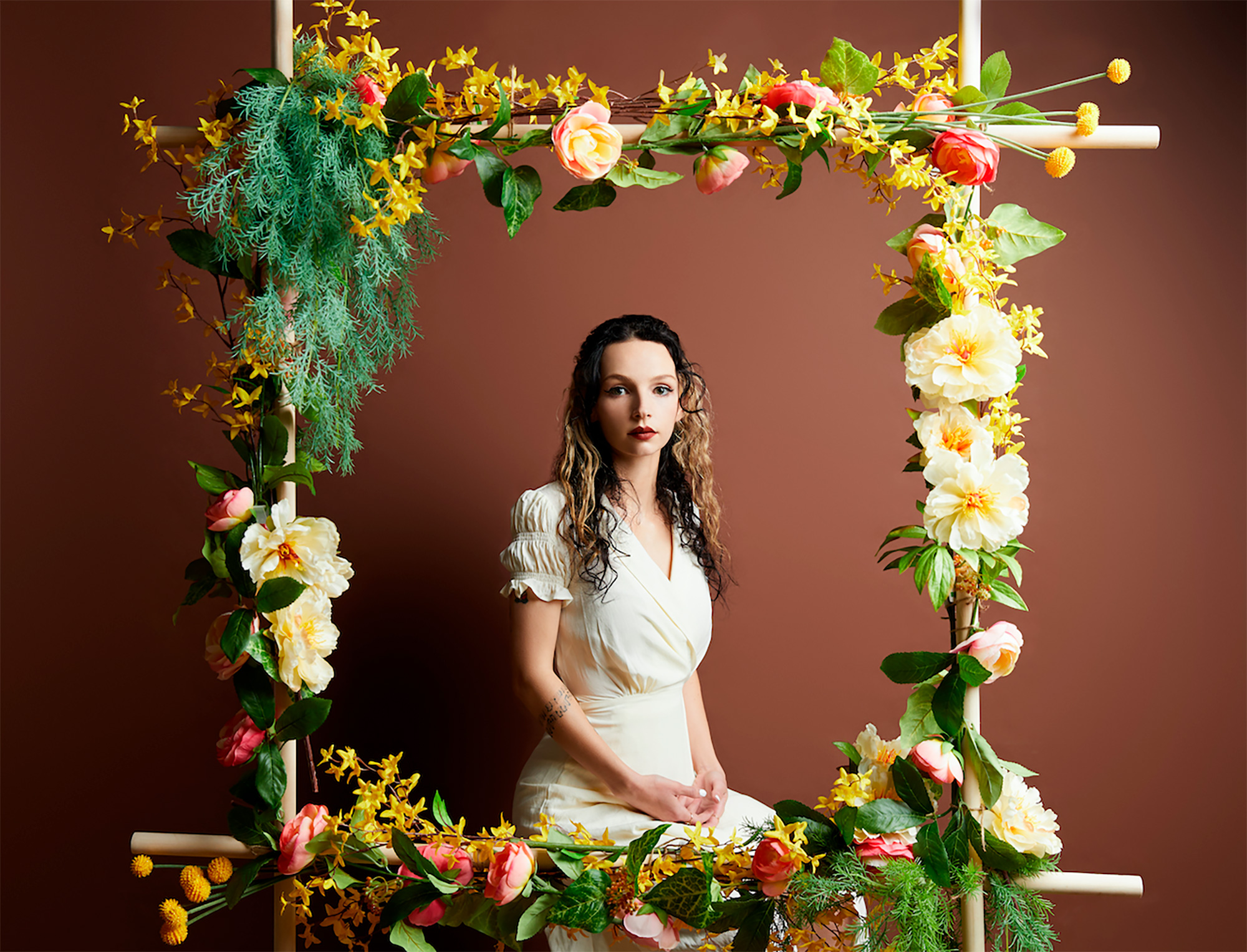