Their attitude is punk and unapologetic, they’ve invented their style named ‘Gaule Wave’, their influences are uncountable – from psychedelic cumbia to surf-rock –, and their new music video is an all-pink-everything fantasy directed by Lucie Bourdeu featuring satin pyjamas, fake diamonds and bubble baths. Meet Romain, Pierre and Simon from French band Faire and watch the video for Laisse Lucifer, one of their latest songs.
Earlier in October, the French trio released La Vie, a four-track EP they’d been working on for quite some time – including their short residence in New York City, the road trip to Los Angeles and their life-changing experience in Mexico. Gathering and combining all their influences together, from French chanson to punk-rock, to electro and newly-discovered Latin American beats, they worked on the EP, which even features songs with Spanish titles like Los muertos. Now, after releasing music videos for Se la pasa bien and Oh, Marta, it’s Laisse Lucifer’s turn, a song whose title is a play on words. 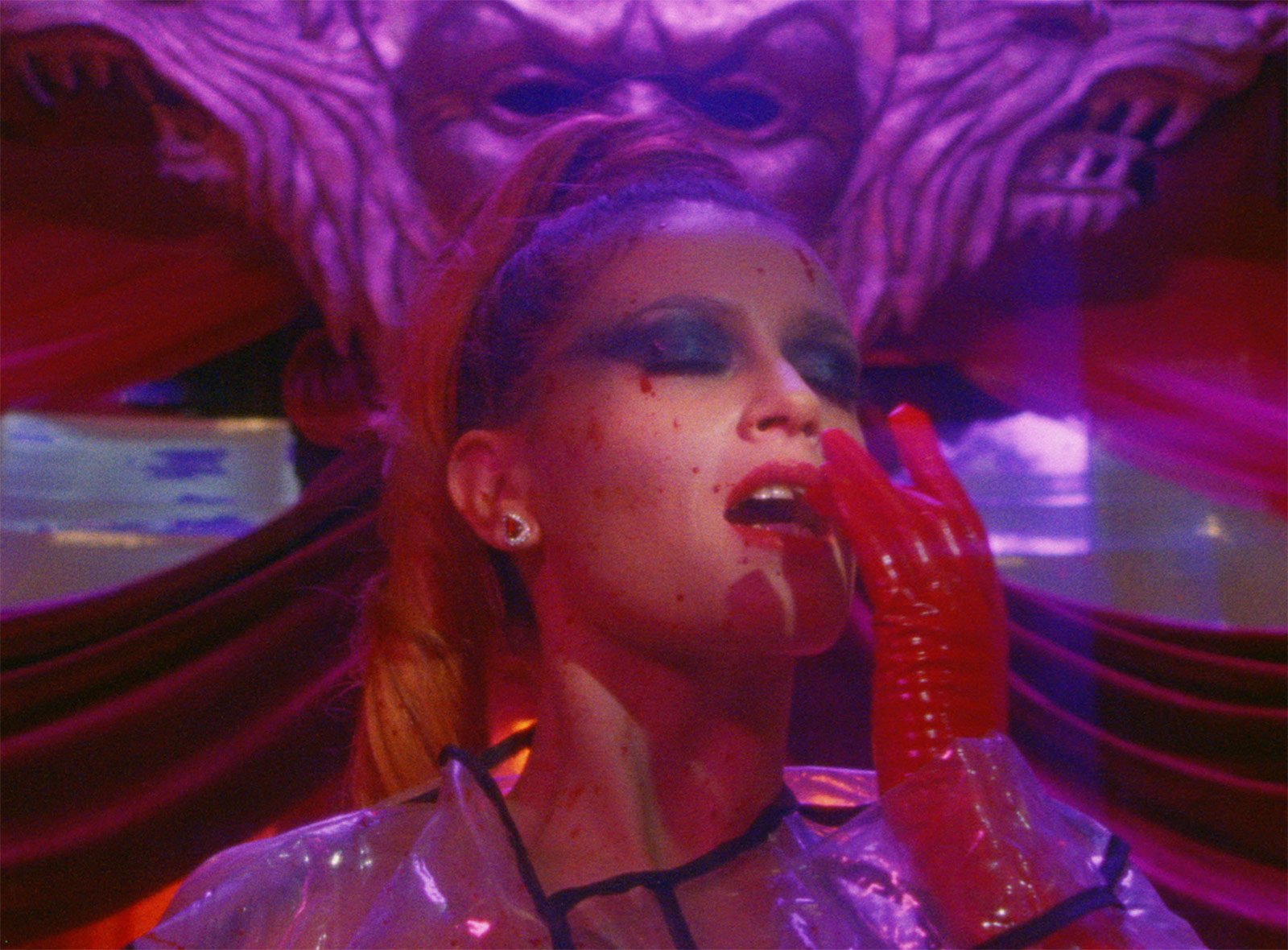 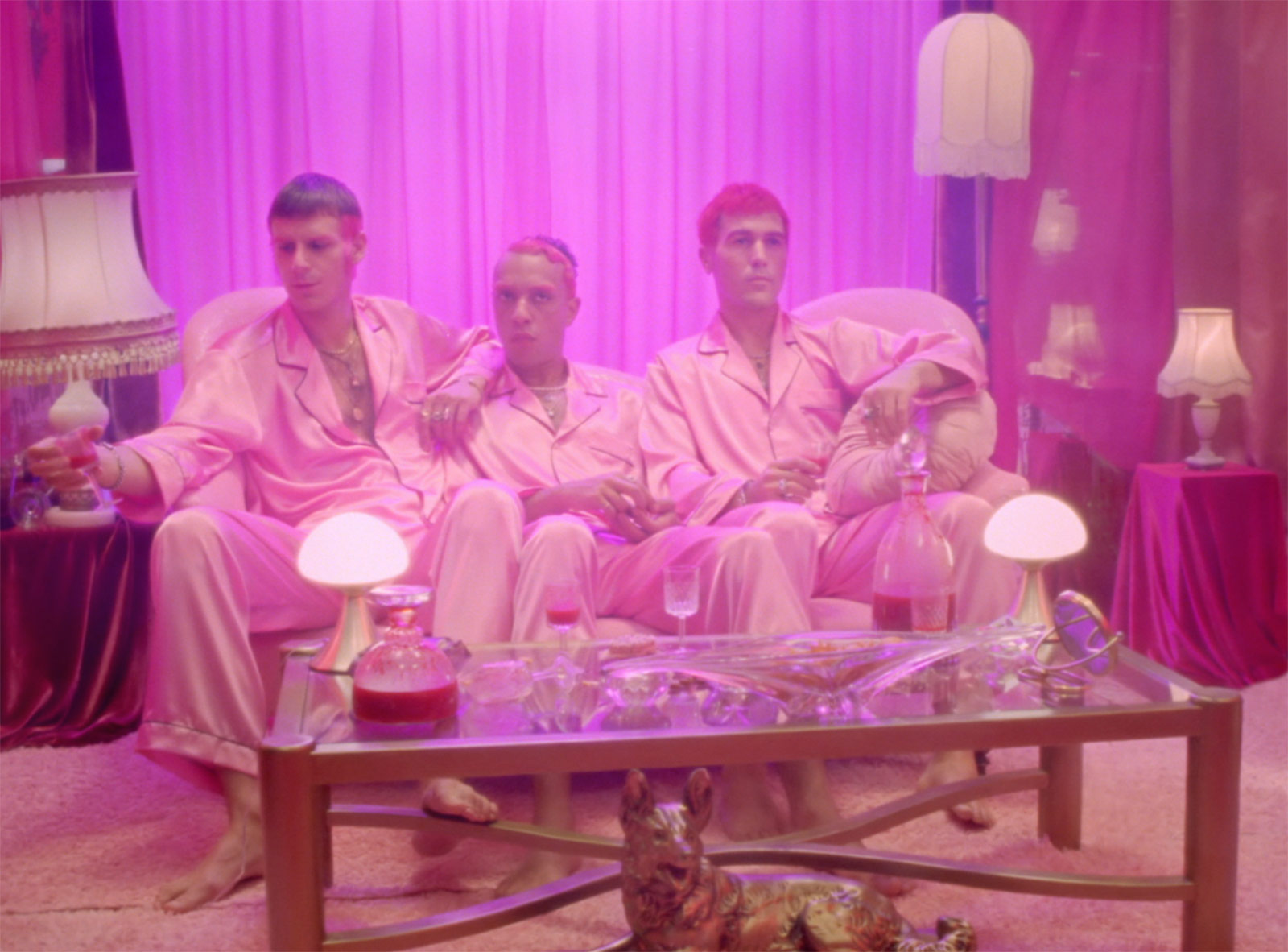 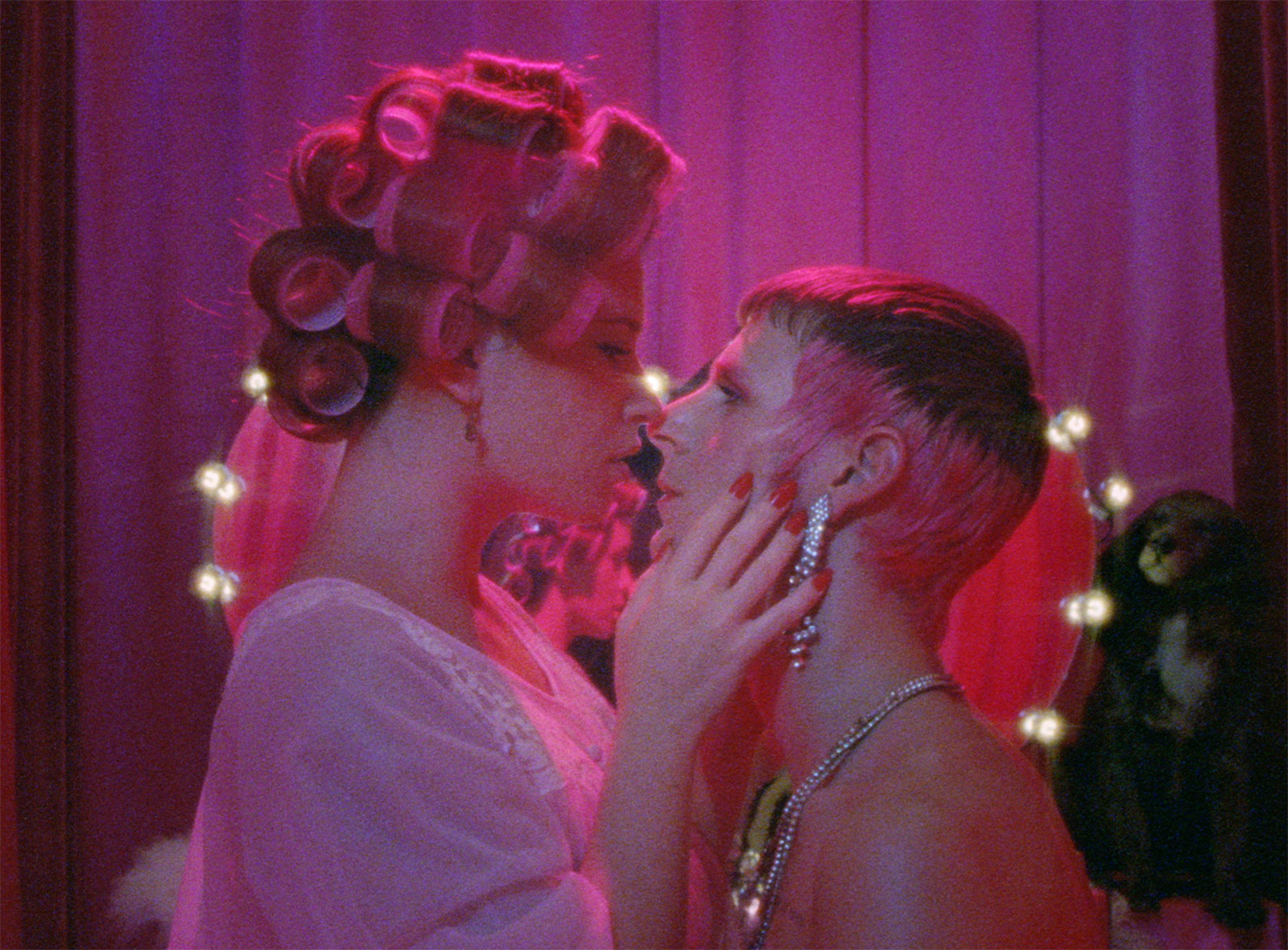