Celebrating your 10th anniversary in music is something increasingly unusual. In a scene where artists continually follow one another, times are getting shorter and song releases are non-stop in demand, however, Berlin-based musician Emika has managed to overcome the phenomena of trends. A decade in the music industry confirms her worth and tireless work, and she now presents the trilogy Vega for the occasion. Having released The Anti Universe and after collaborating with Horace Andy on Transcended Before Me, she now premieres the music video for her single Battles Pt. II.
The United Kingdom born artist Emika is unveiling throughout 2021 reinventions of classic tracks like Battles, the song she released in 2015 that has over a million views today, combined with unreleased. A work that comes after having founded her own label, and after her music has been used by brands such as Gucci or in events of global interest such as the 2012 Olympic Games. A prolific career in which she has consolidated a personal sound, defined by experimentation and the identity of her tracks.

Being a virtuoso pianist and vocalist, the musician spent last year reconnecting with herself through introspection, and her new release, Battles Pt. II, is intended for empowering ourselves and finding the path that truly makes us happy and going for it, without paying much attention to what others may think. The music video, directed by Zee Marla Osh, takes us into an ecosystem where lights and shadows face each other as if it were a fight against creatures from another dimension. An interesting and effective metaphor that shows the overcoming of her fears in recent months. 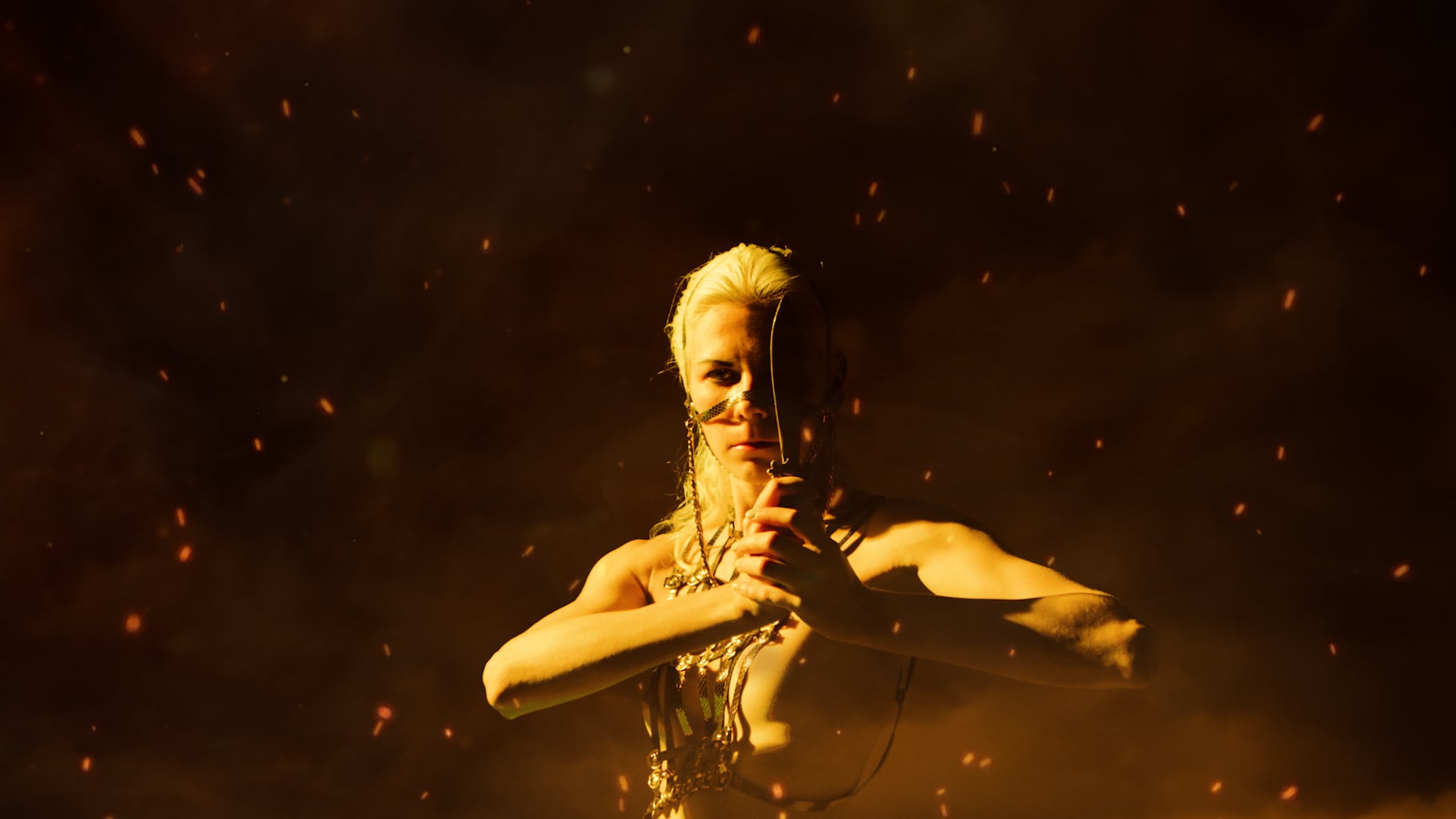 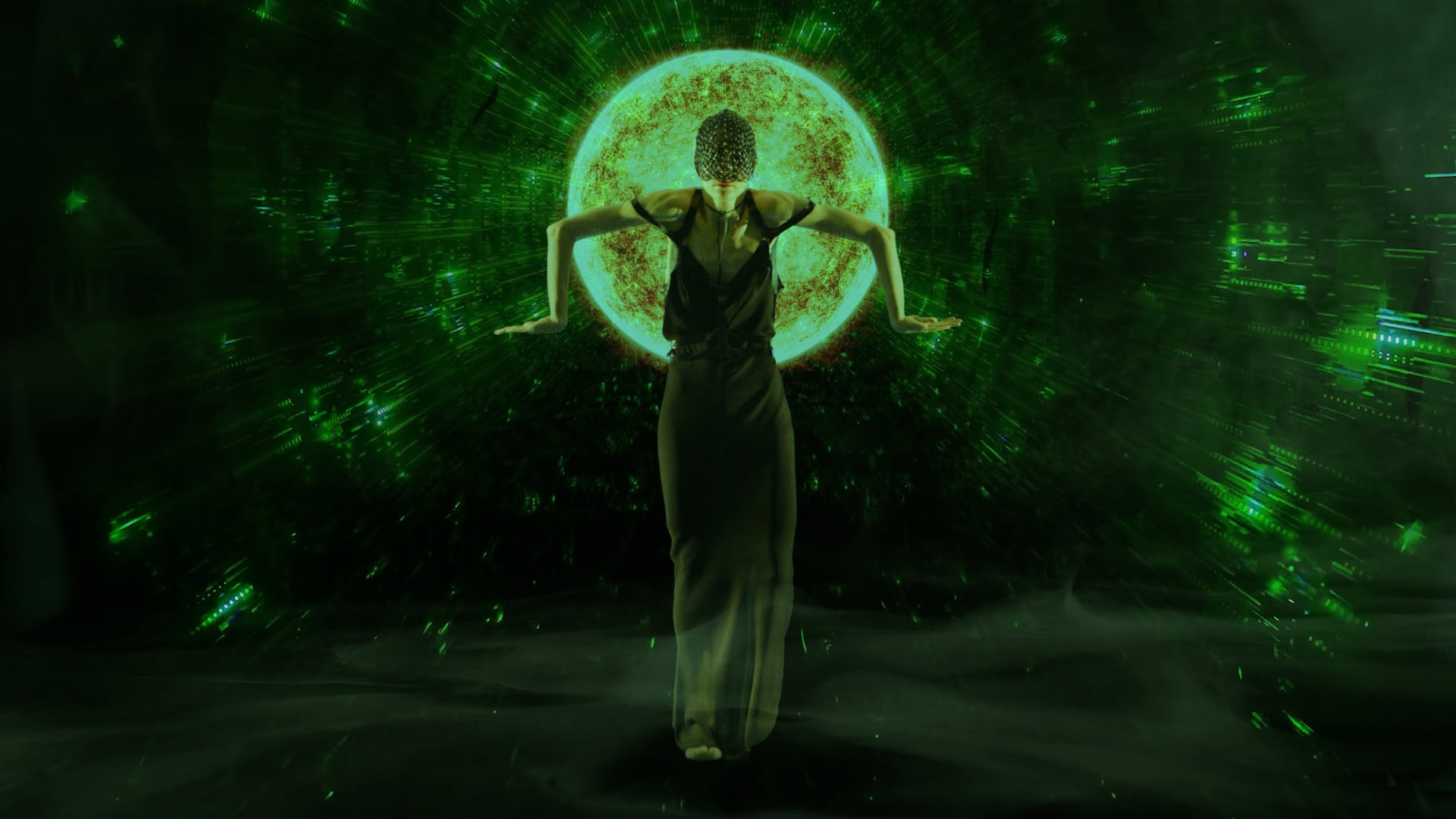