Between the conscious and the unconscious

In an era marked by explicit messages and an extremely fast pace, Elninodiablo takes his time to create an experimental musical language with a life of its own in which his experiences converge, having connected with different cultures and lifestyles. He now unveils the music video for his single Dorothea's Rainbow, included on his new EP Dreamweaving, which he released just a week ago. A journey that encapsulates the expansion of sound and the infinite possibilities it offers, which comes with an audiovisual piece by Adam Munnings in which body movement and human emotions take centre stage.
Originally from Cyprus and having settled down in Berlin since 2016, Stephanos Pantelas, better known as Elninodiablo, perfectly embodies what an international artist should look like in the 21st century. And we are not referring at all to a mass phenomenon whose work includes commercial music. The sound which the Mediterranean artist creates is a miscellaneous electronic downtempo which echoes other sounds coming from communities that are in close contact and are deeply rooted in nature. "When it comes to sound, I am inspired by my natural surroundings and life experiences,” he explains, having radically changed his life after almost two decades in London, in which he had time to get to know the music scene perfectly.

Now, his vision focuses on creating microworlds with each piece of music, building bridges between the conscious and unconscious parts of our minds. Always betting on improvisation and the most absolute creative fluidity, the fundamental axis of his new video, Dorothea's Rainbow. A piece in which sound, far from being an isolated agent, connects with feelings. Creativity in its pure state. 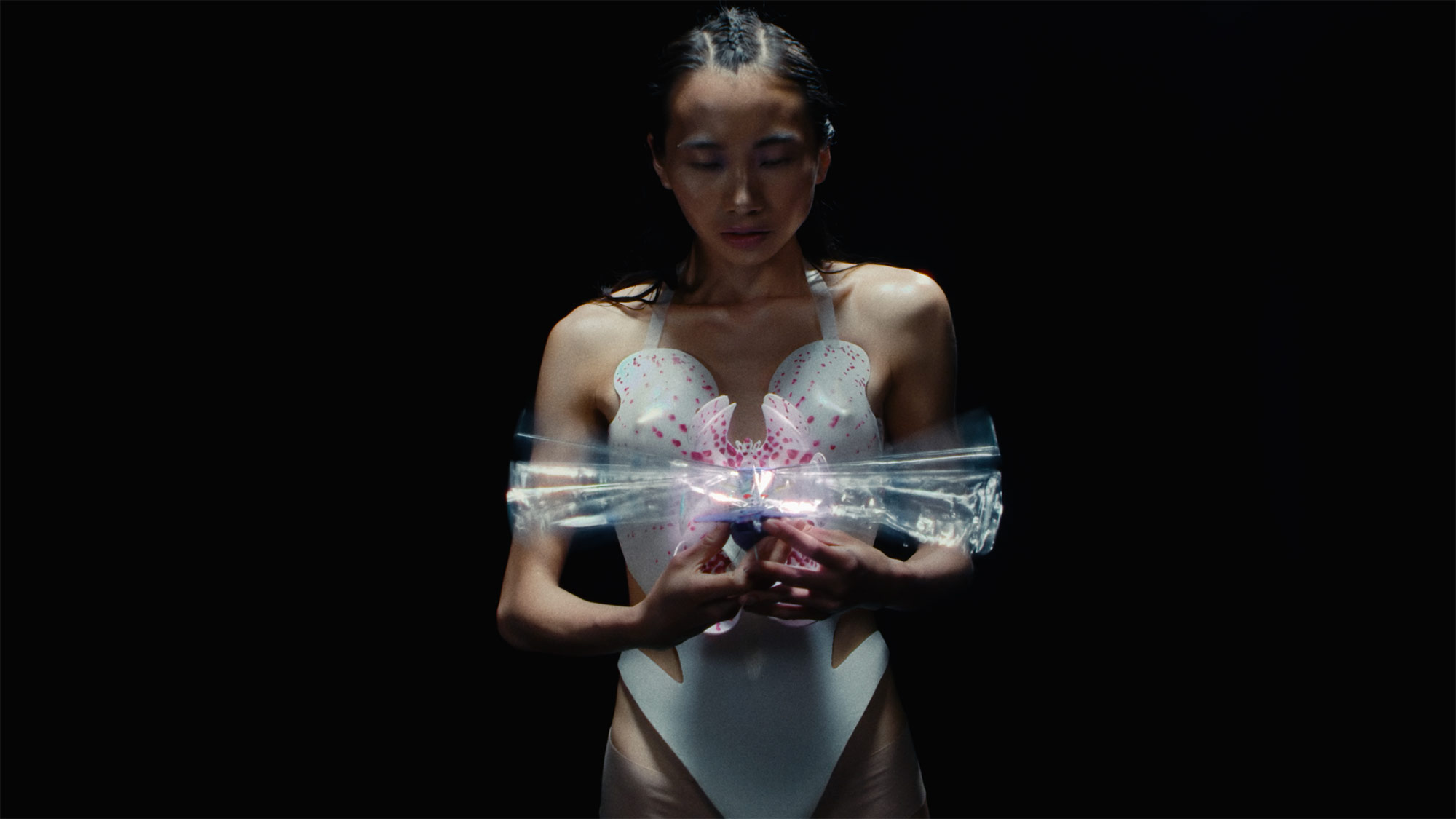 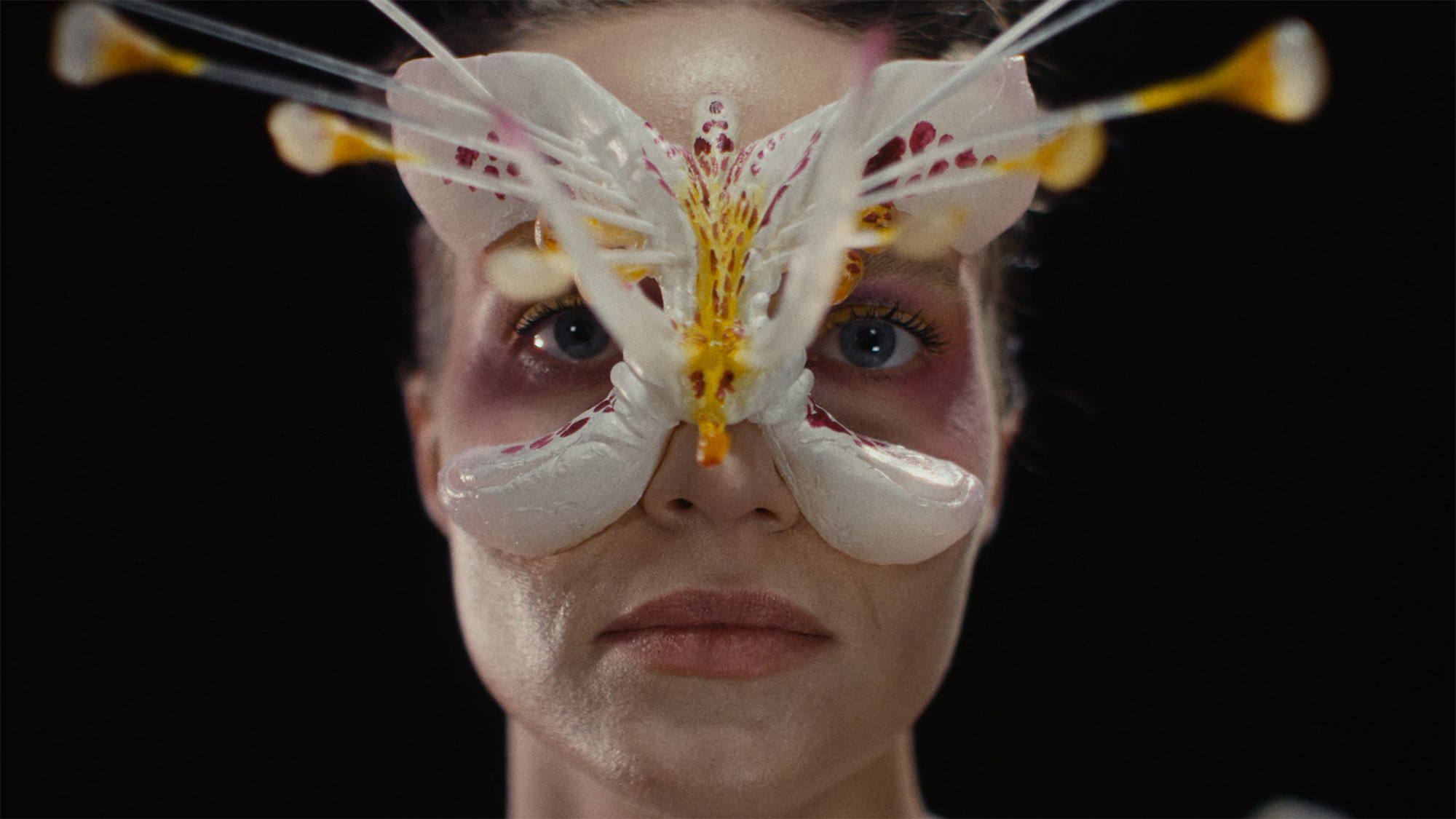 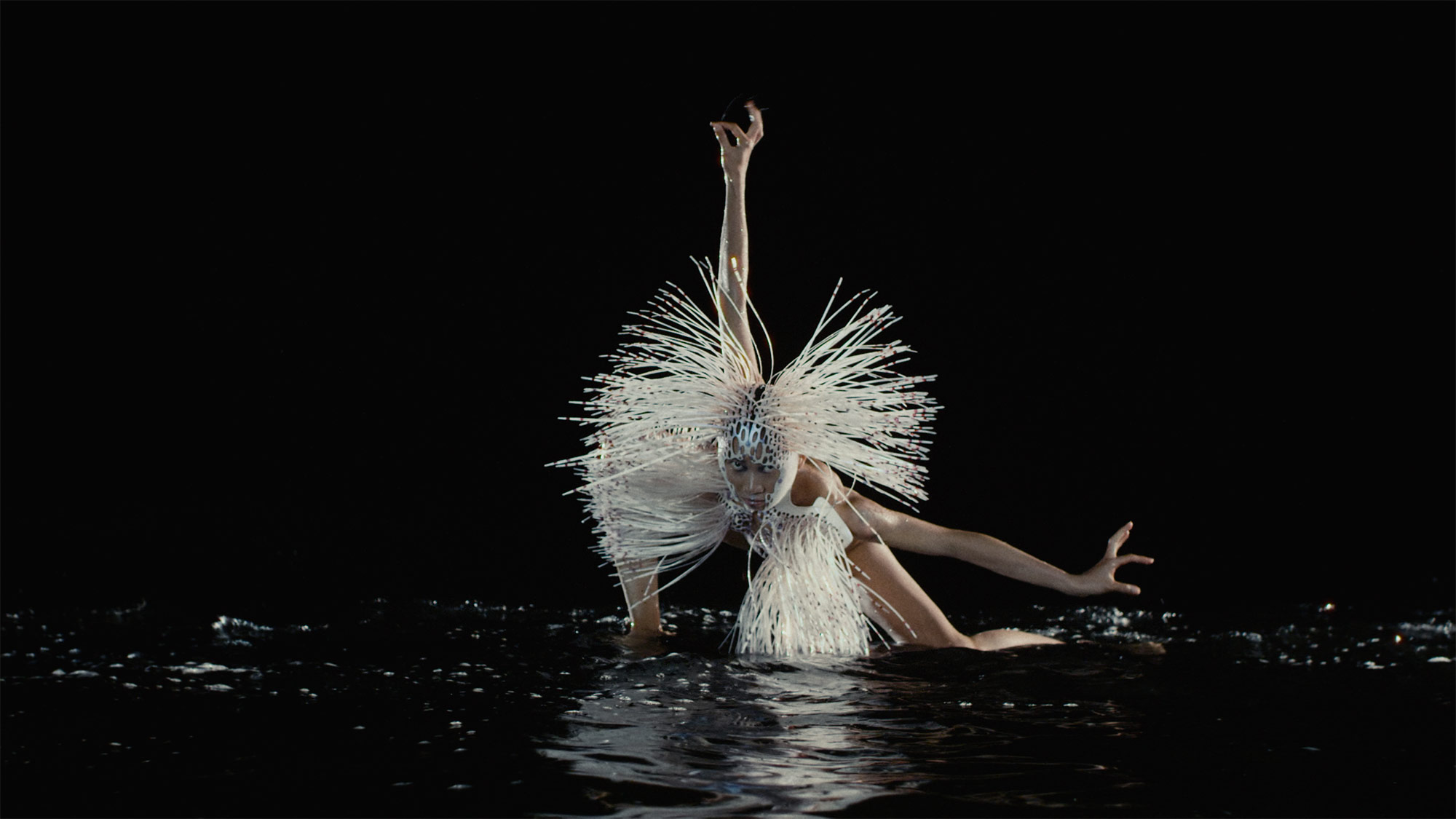 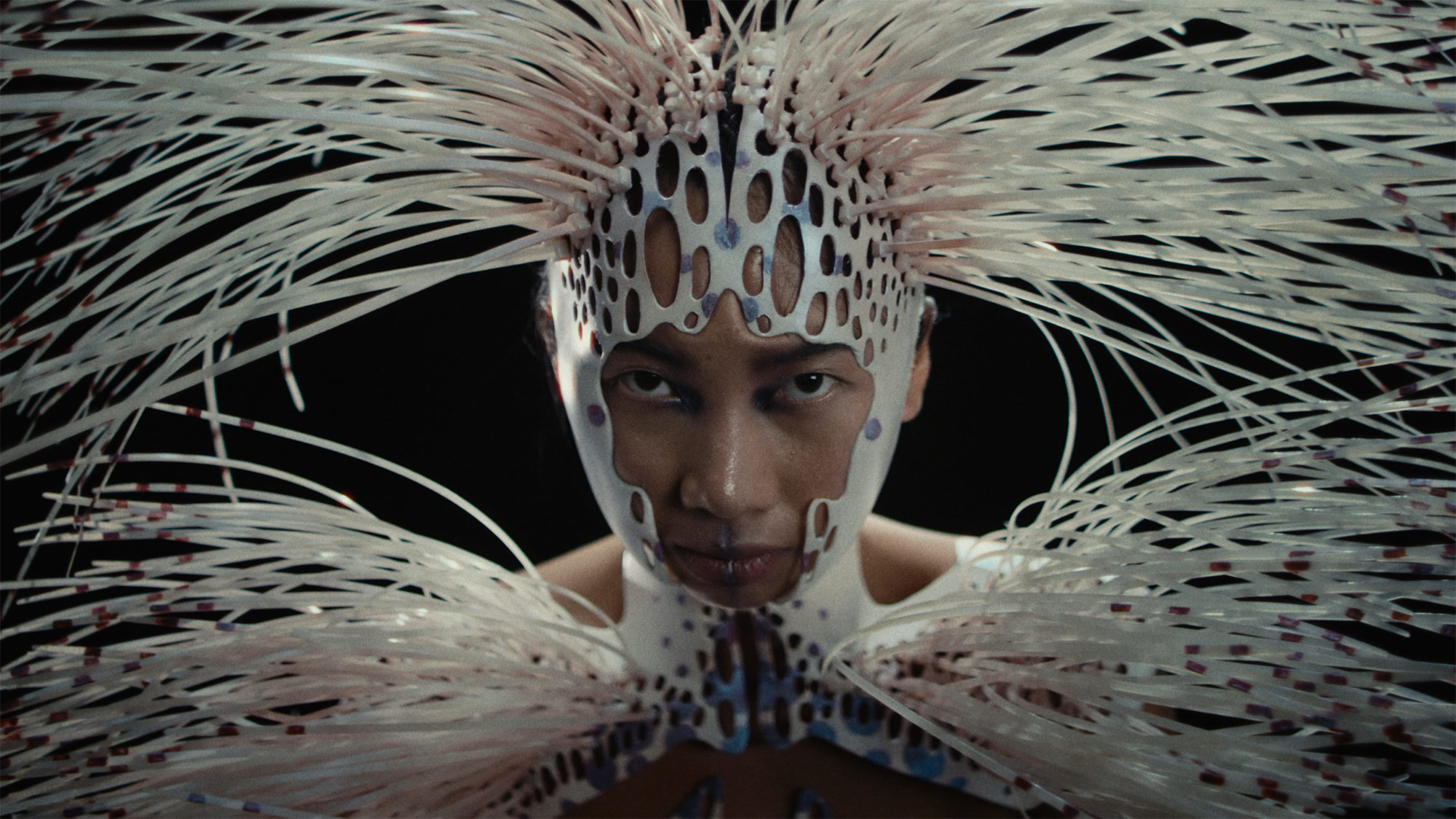 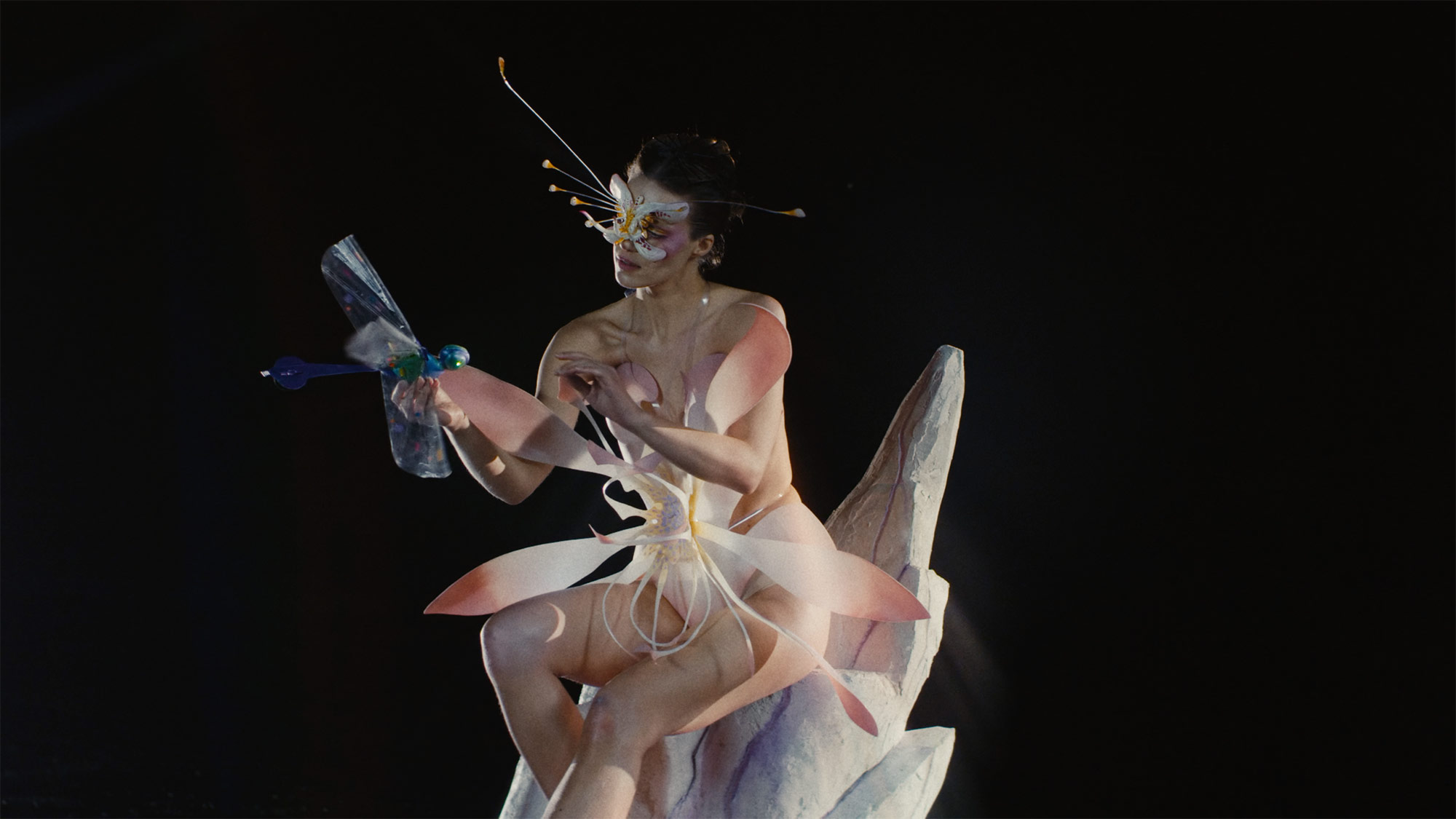