Some music aims to entertain or cheer up, and other proposals vindicate certain issues, delve into human emotions and try to discover oneself. In the latter category, we find the work of independent artist and songwriter Danelle Sandoval, whose latest single, Go, is a plea for female empowerment, acceptance, and self-pleasure. A powerful hymn with which the singer, well-known for her outstanding version of Tuesday with ILoveMakonnen featuring Drake, reaffirms her confidence as an Asian American woman.
“I liberate myself, I take control,” says Sandoval, among many other phrases before delighting us with a song in which the sweet melody contrasts with the depth of the message hidden behind the lyrics. It is not easy to verbalise such personal ideas and share them with the public, but the artist manages to do it in a balanced and harmonious way that leaves no one indifferent. “It’s my way of reclaiming my sexual identity and not being anyone’s fantasy except my own”, she emphasises, making the beautiful music video a tribute to herself with which she shows the world that self-love is the fundamental piece on which we must build our lives.

Influenced by R&B and pop, Go is a firm and determined response to a world that can be overly hostile and selfish at times. A society in which, despite social advances and greater visibility of the different realities that have been silenced so far, still has a long way to go. And if there is something that music can do, it is to connect with the public to transmit powerful messages, valuable experiences and generate active debates in which we can all feel represented in one way or another. There is no better formula for success than self-confidence, and she seems to have achieved it. 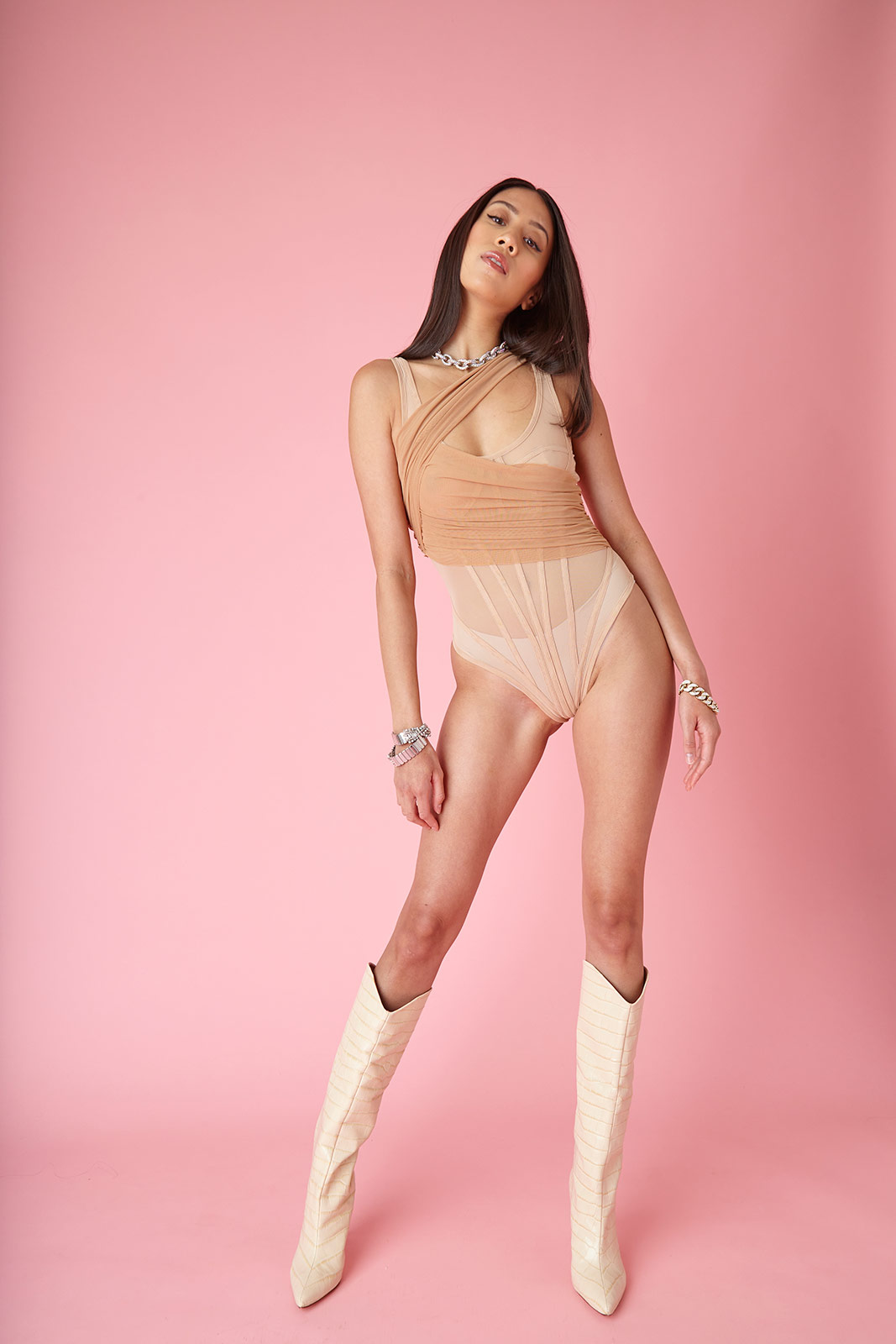