Materializing a coherent, free and captivating aesthetic and lifestyle in the form of a project is not easy, but it’s possible.  Carhartt WIP built its universe on this premise, starting from a blank canvas and finishing with a consolidated way of seeing and understanding fashion (and life), being democratic and addressing a design and culture-conscious audience that shares its values. And it is precisely on this constant interdisciplinary synergy that their new Carhartt WIP Winter 2021 campaign is based on, inviting us to transport ourselves to winter in the city. We speak with its creators, Joaquim Bayle and Sylvain Sey, whose friendship began years ago when they worked in one of the brand's stores.
“I met him when the Carhartt Store opened in Lille in 2012,” explains Sylvain when we ask him about the first approach between the two creatives, who are now partnering again to make the Carhartt WIP Winter 2021 campaign a reality. “We bonded really well and thinking about it I'm so glad that we came from different horizons,” adds Joaquim, the other artistic mind responsible for the joint project. Far from being an anecdotal fact, having known each other in one of the Carhartt WIP stores connected them (even more if possible) with the essence of the brand. They understand its philosophy, as they know the customer first-hand, and are aware of the importance that communication and visual resources play in the construction of the brand's identity.

There is no doubt that their commonalities (and their notable differences in how they face the workflow, which they highlight in our conversation) make teamwork a winning combination. A good example of this is the Carhartt WIP Winter 2021 campaign that they now present. Being a completely different campaign to the one unveiled last summer, the creative duo work on this occasion around the idea of boredom at night through highly cinematographic lighting and moody visuals in the outskirts of the city. From the haunting and meditative paintings of Edward Hopper to their favorite TV shows from the early 2000s, Bayle and Sey once again make the exploration and reflection of emotions their star proposal. We speak with them to find out all the details. 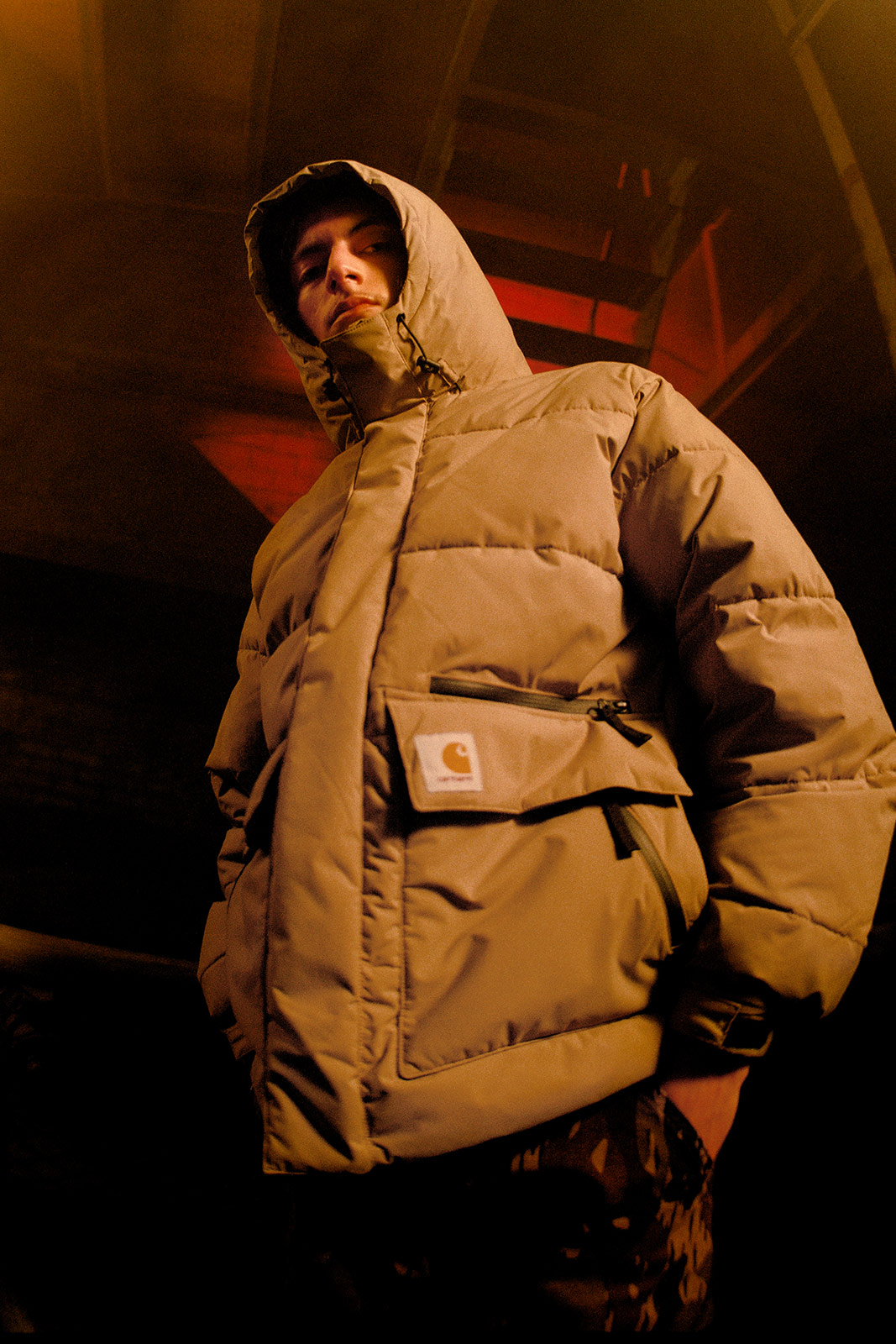 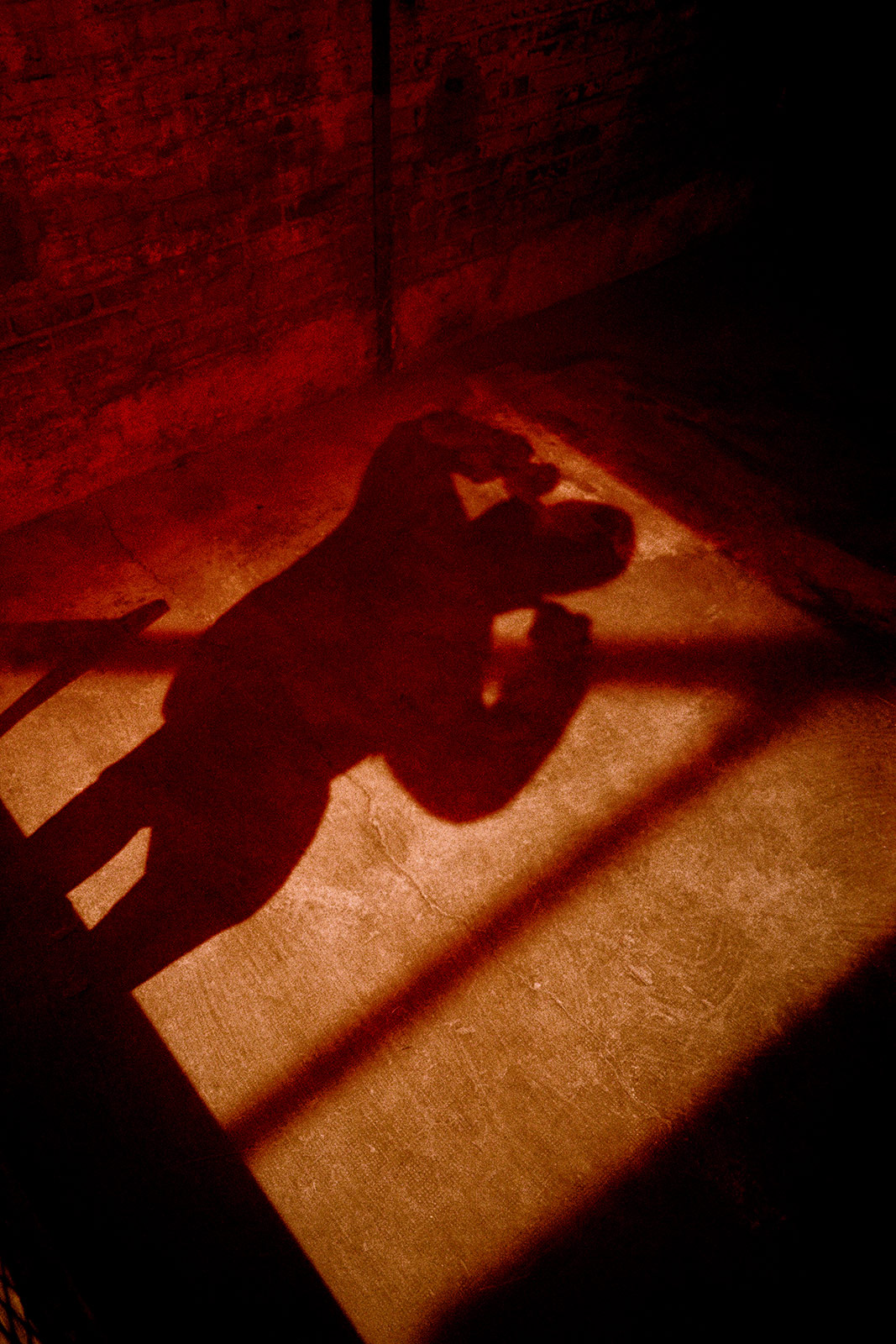 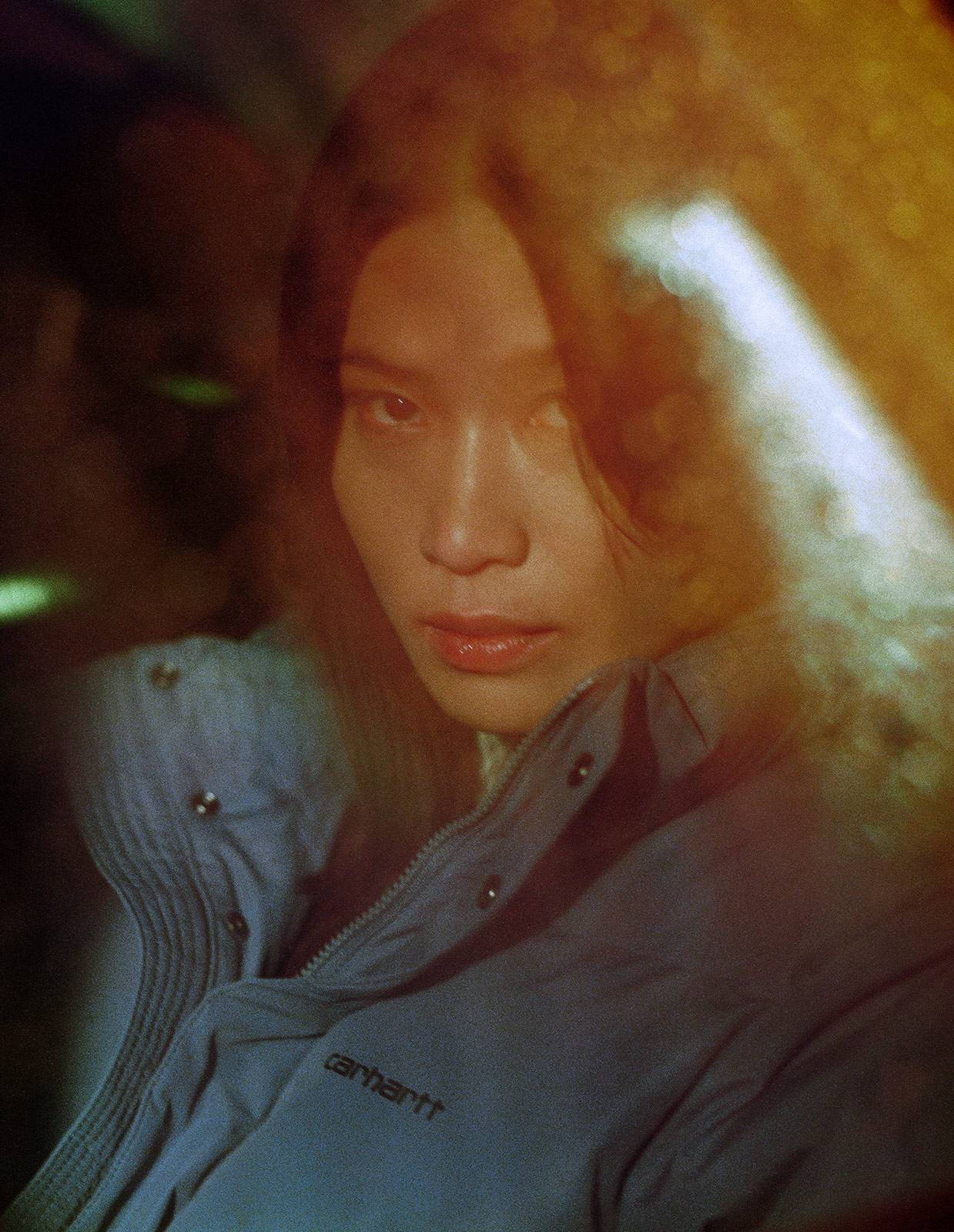 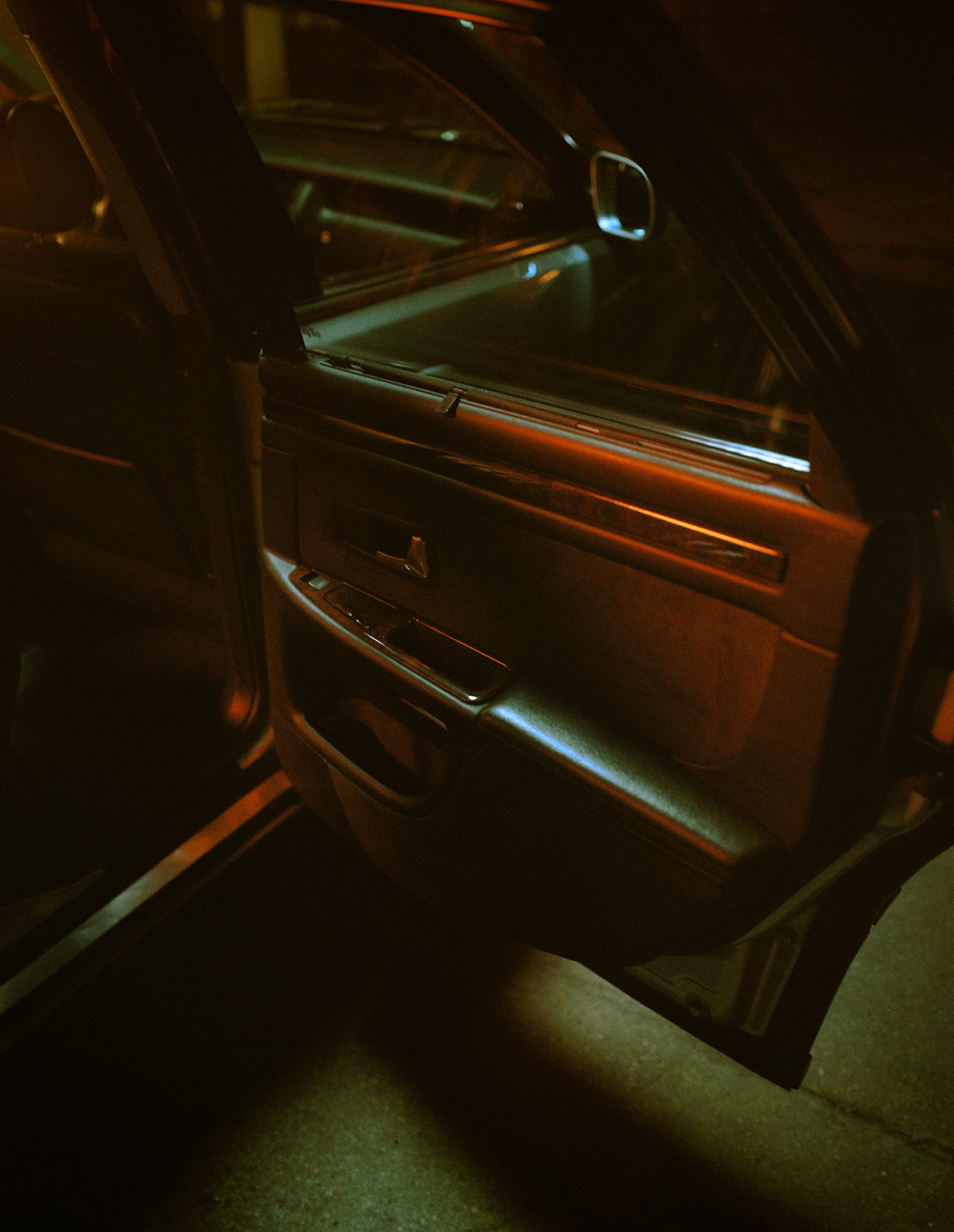