A love letter to intimacy

"This video, in particular, is like a love letter – it’s a curated glimpse into our intimacy, and a little piece of our cerebral fantasy world that we give out in pieces because we can’t give it out all at once," is what Ben Draghi and Richie Shazam, who are partners in real life, have to say about the music video Like u do, the follow up to Ben Draghi's first EP Wasting Time, which is a queer reimagining of the Biblical story of Adam and Eve.
The artist and musician Ben Draghi, who's already working on his second EP Somewhere, which will come out next year, self-directed this music video which is a love ballad that explores the chase between two lovers, or strangers, that has been conceptualized along with his art director Clara Martin. It is followed by Richie Shazam's ethereal and trippy collages of the imagery of their partly naked bodies, and the reasoning behind this is, as they say, "there’s a vulnerability in putting your body on display for others to consume. As a result, any association made with our bodies is more of a projection from the viewer, than it is any kind of crafted message."

This is to say that the message is truly open to interpretation, however, they both agree that "making this video in the midst of the Covid-19 pandemic, our biggest fantasy was to escape, to be outside and to feel that kind of freedom again. And that’s what we did, we placed ourselves in the most open possible spaces. That’s what this video is: it’s an evasive fantasy, it’s a trip outside, it’s an excursion inside of a Botticelli painting." 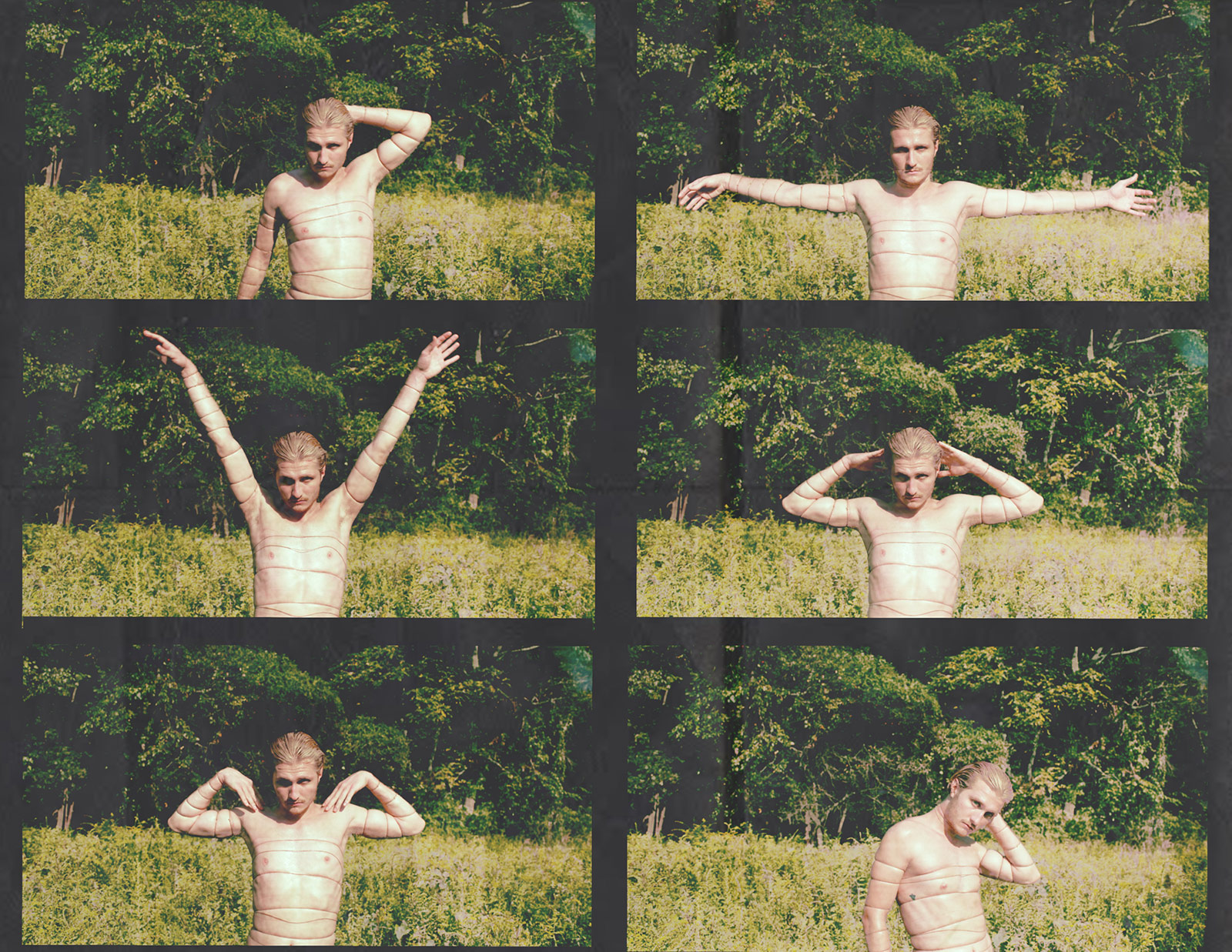 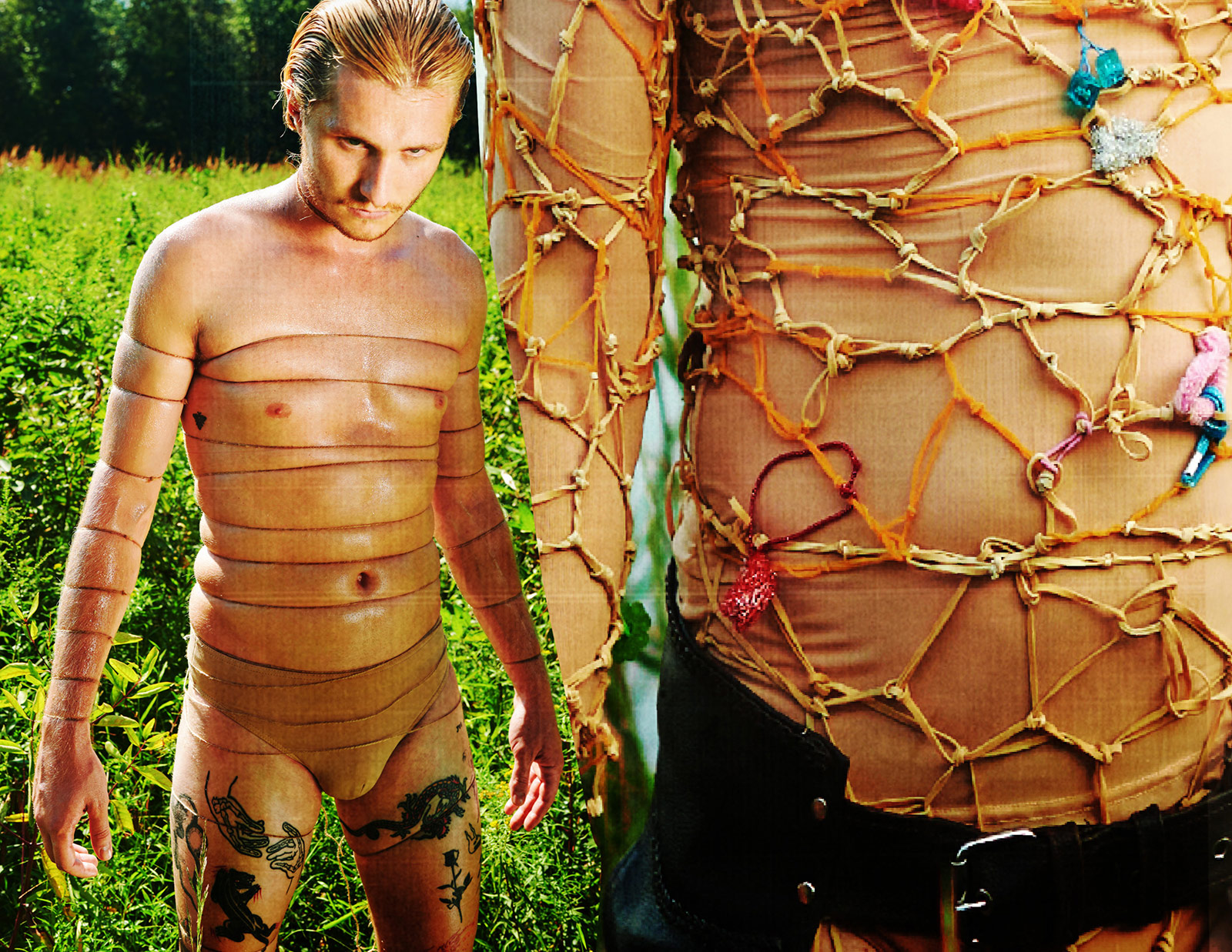 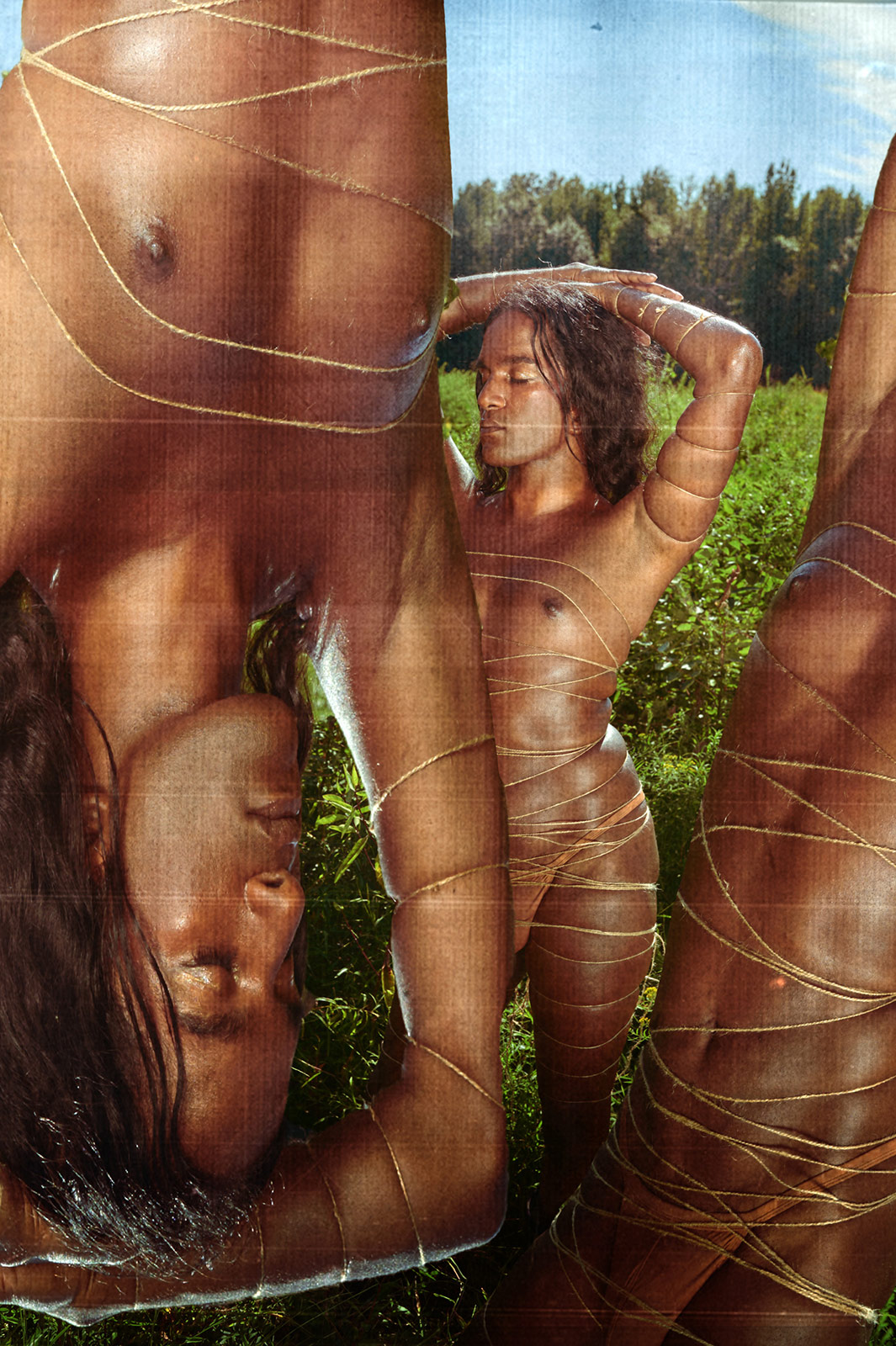 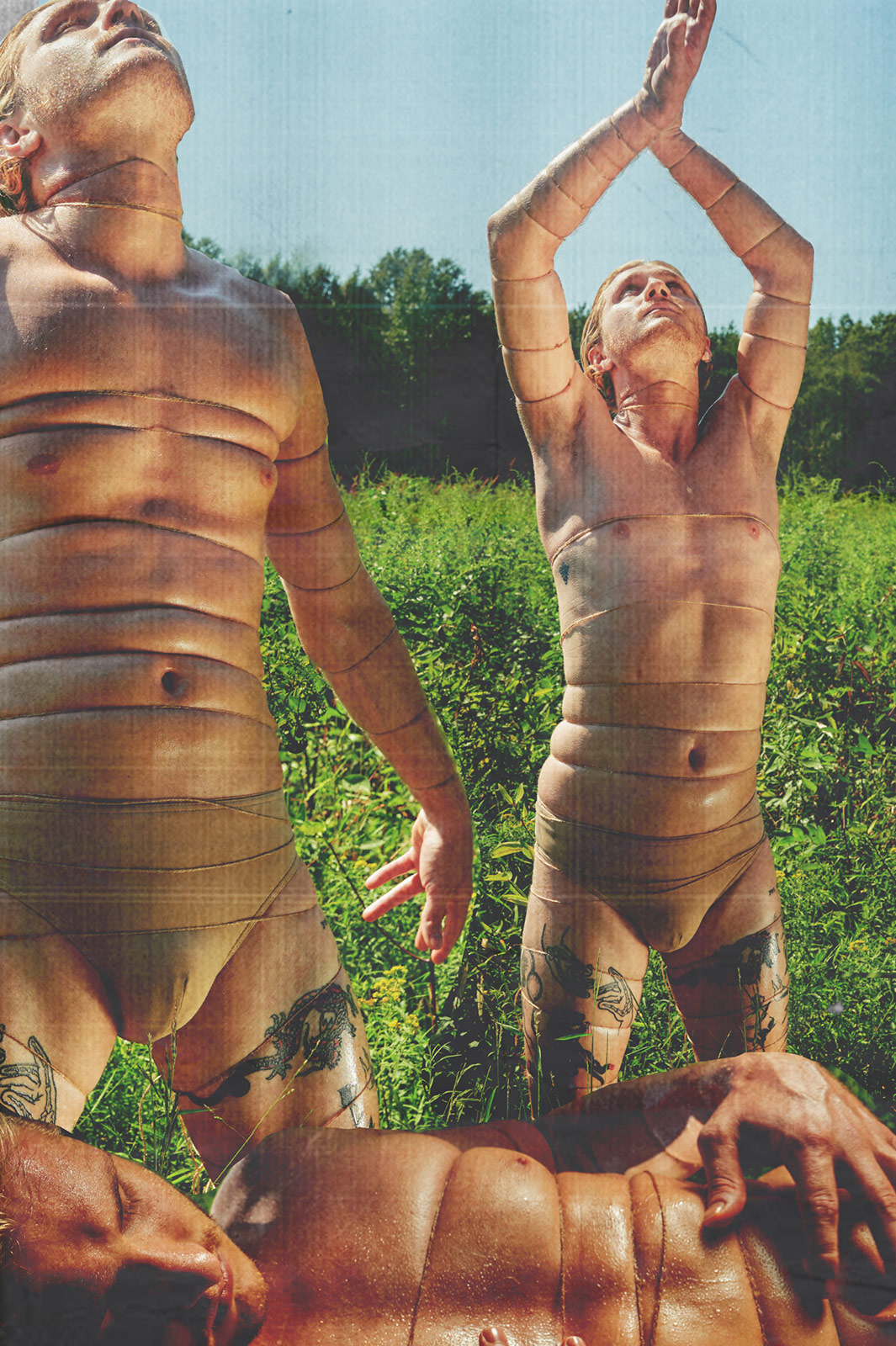 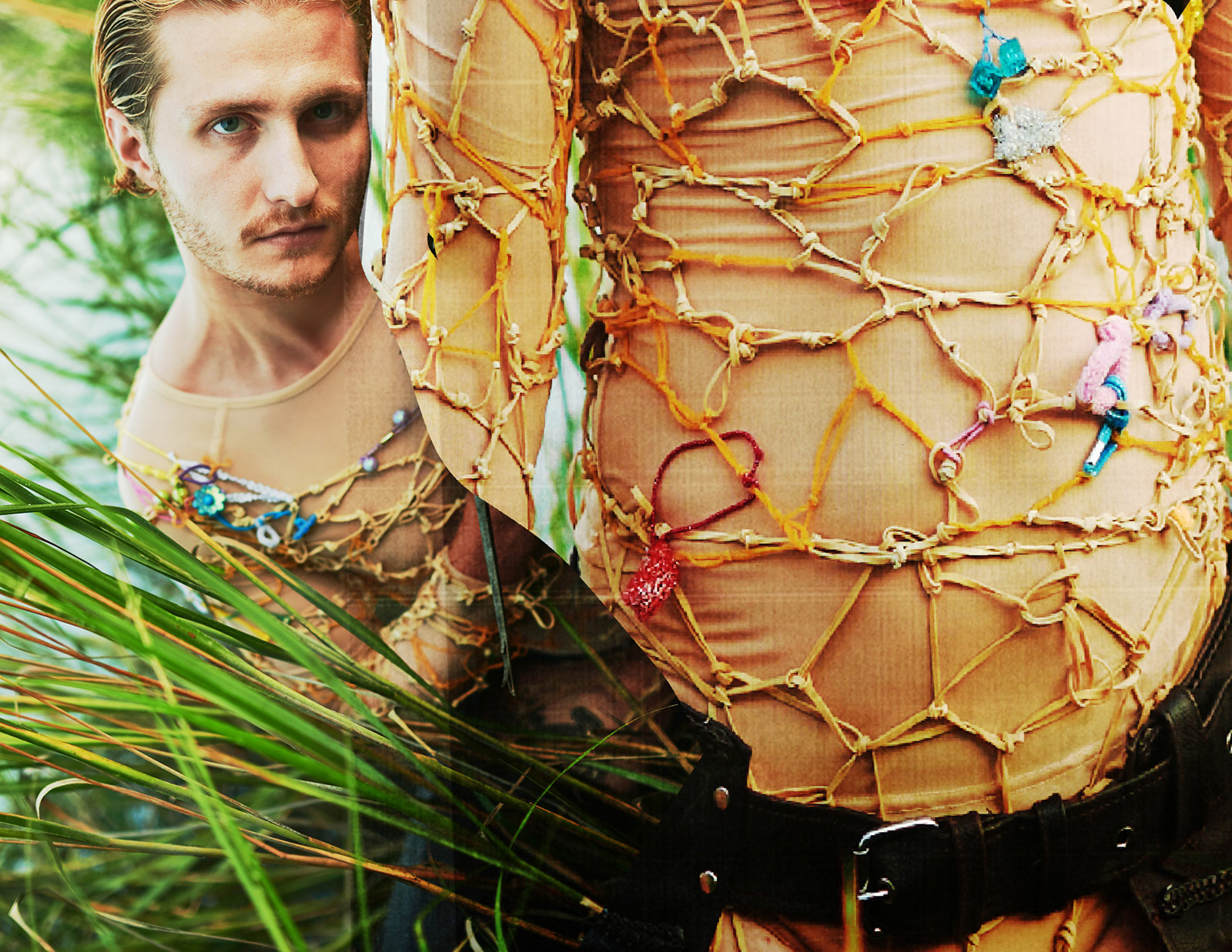 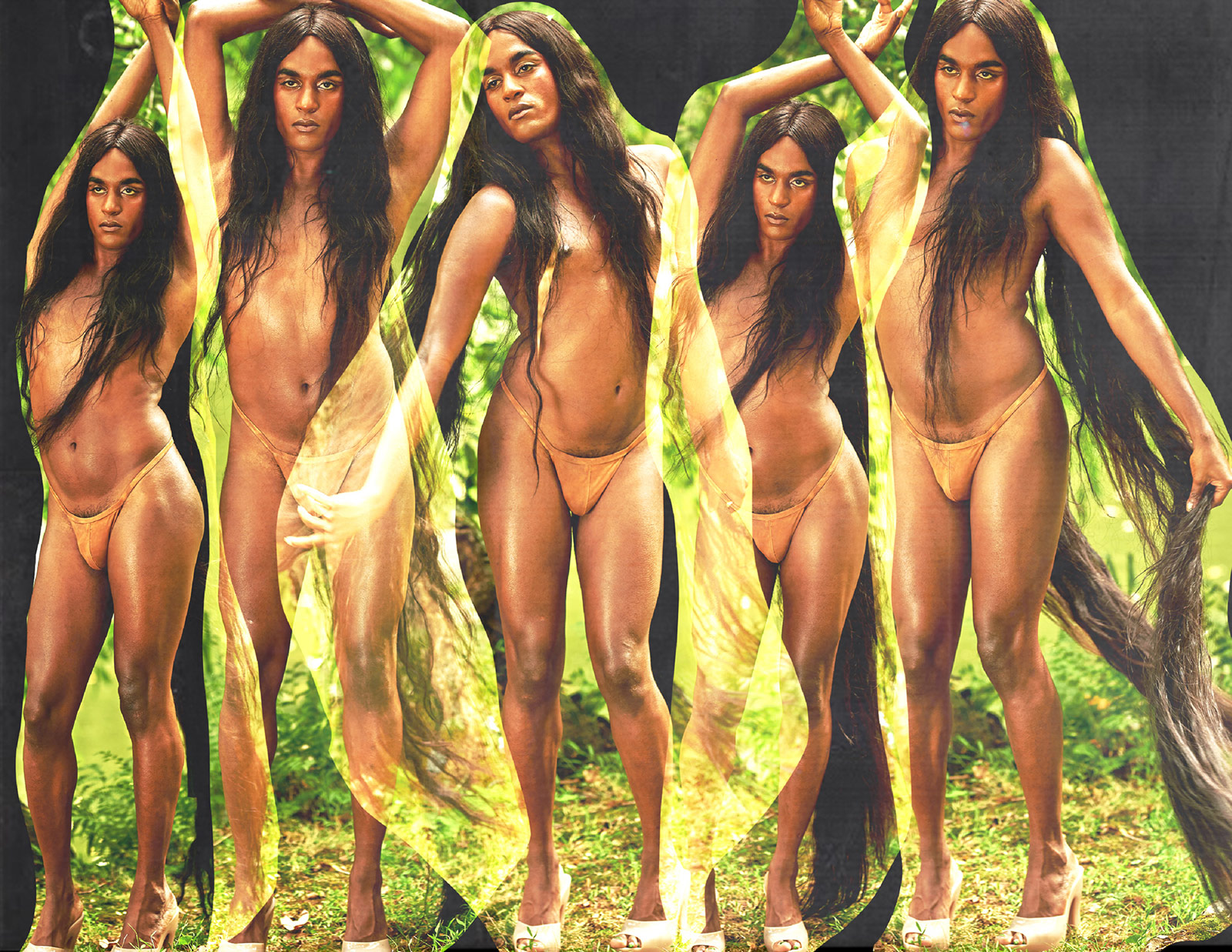 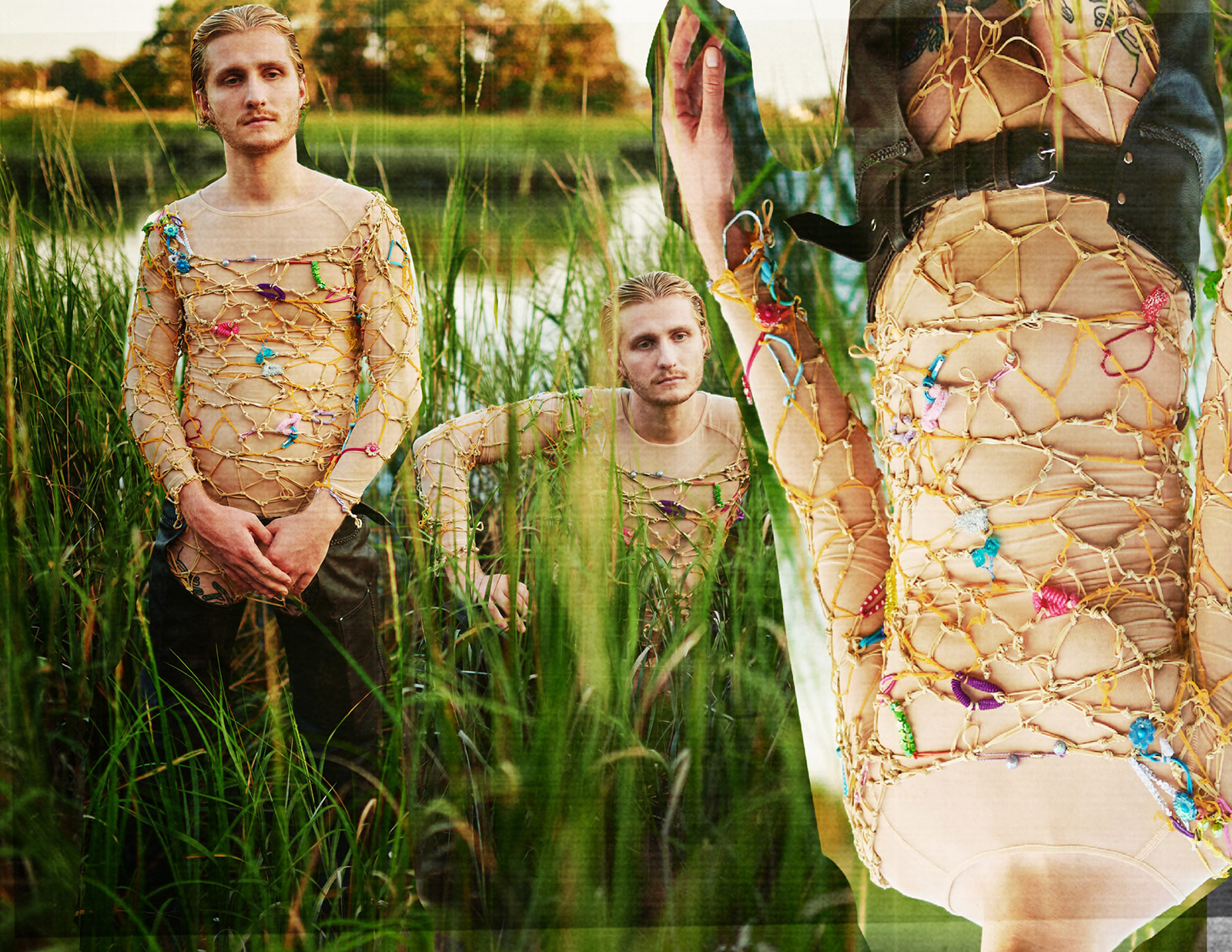 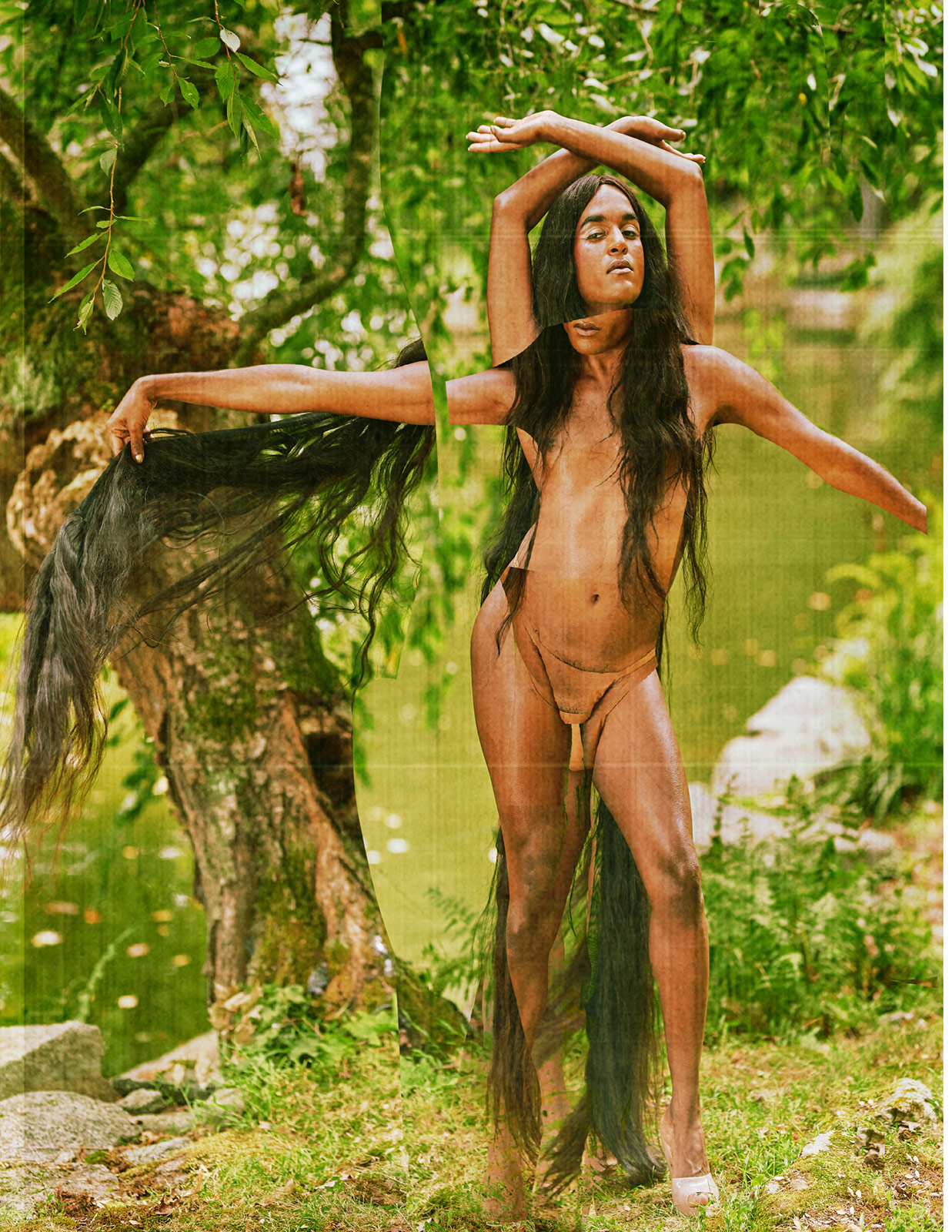 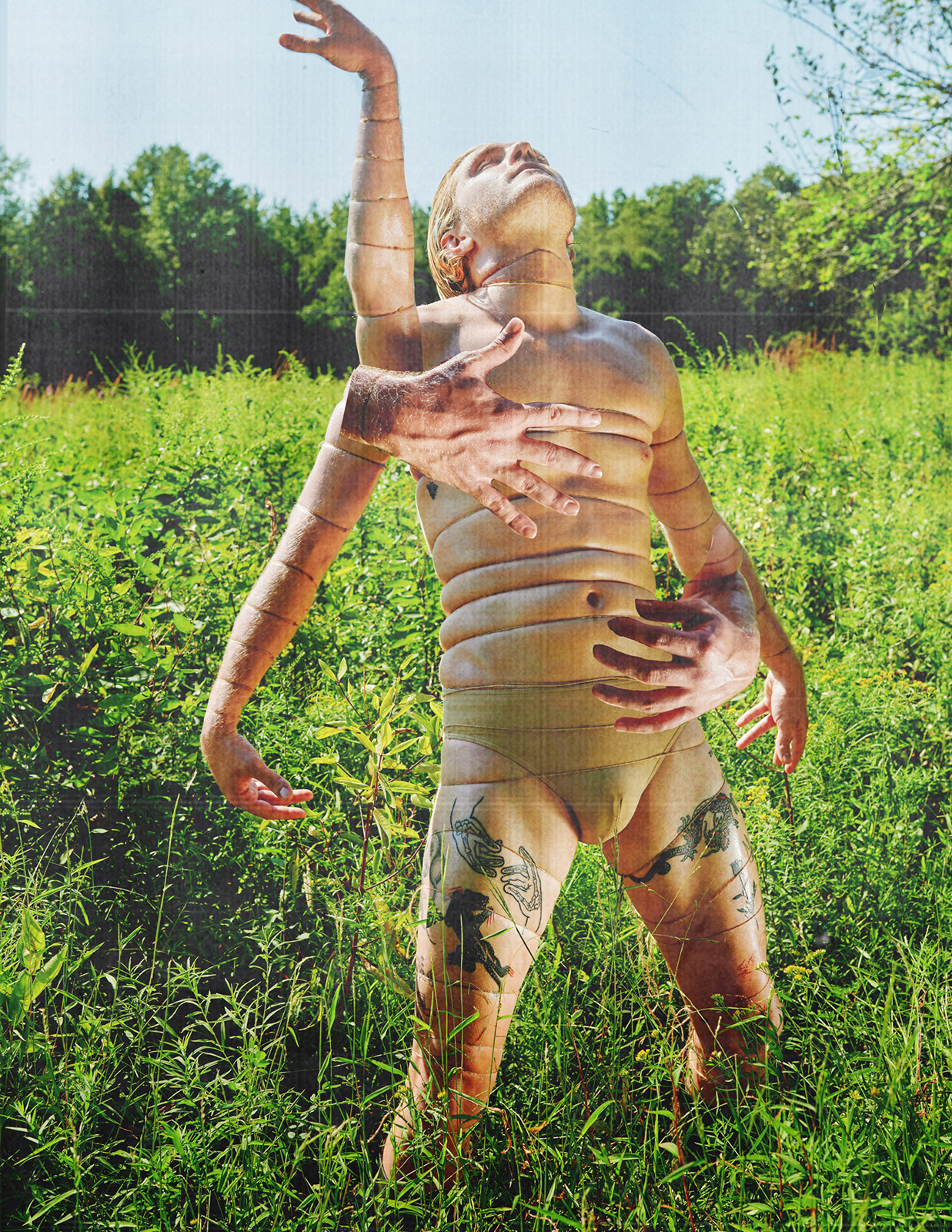 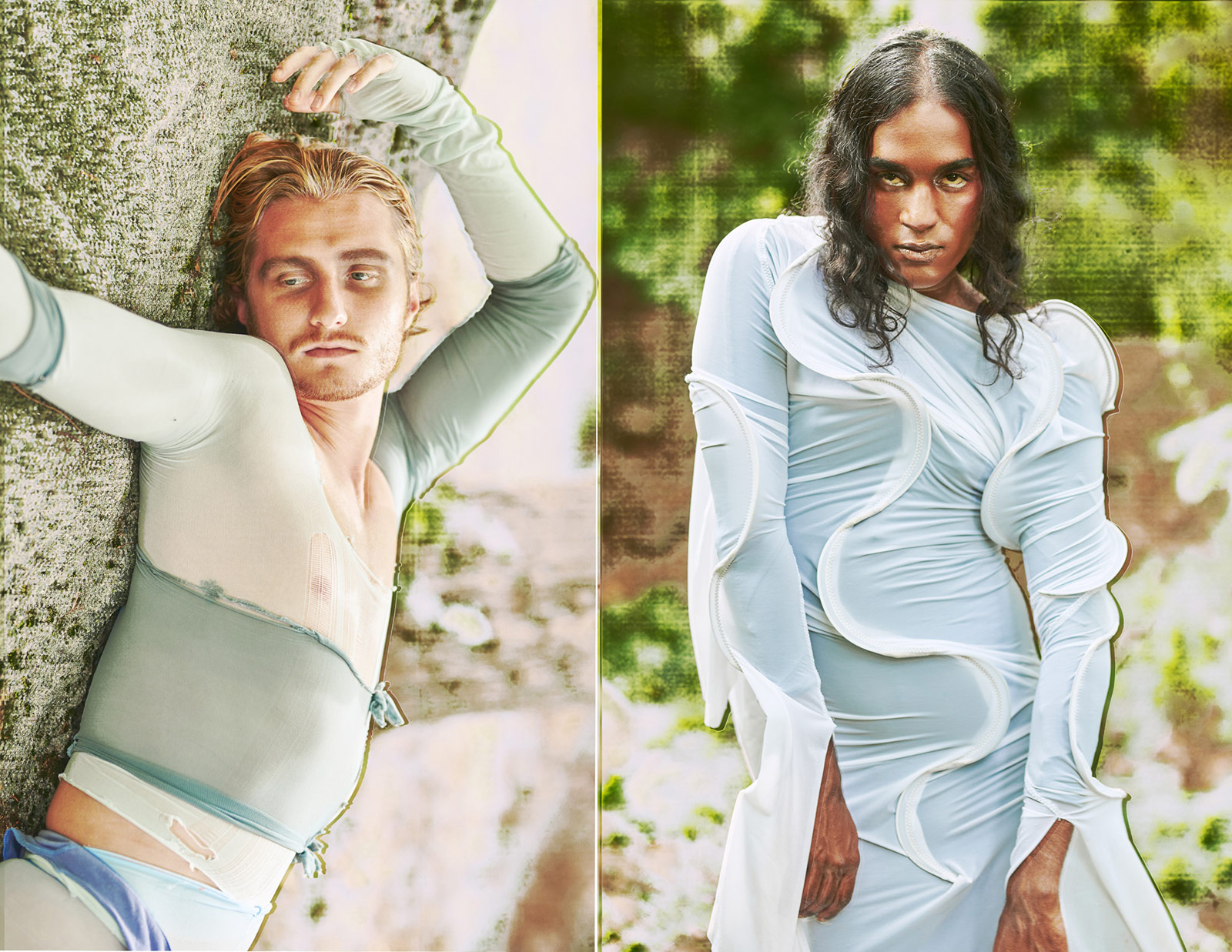 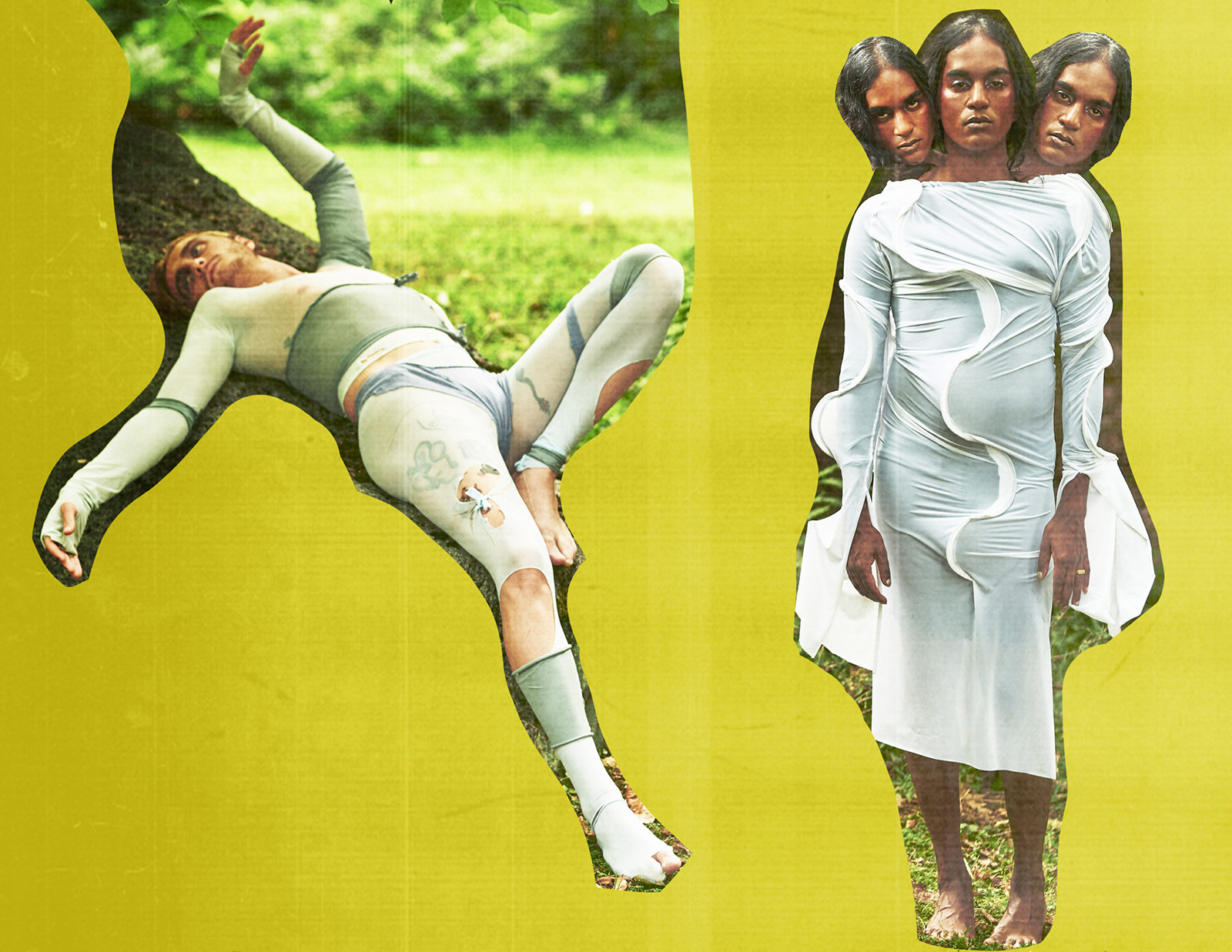