Irony, absurdity and confusion are some of the elements conveyed through Milan-based singer Bearnie's newest video Done, a story of absolute love that opens with a disoriented girl in a meadow in Tarquinia (Italy), and somehow ends with her walking towards the sunset with an alpaca. A metaphor of a personal growth journey, the animal symbolises the strength and endurance needed to reach goals.
Bearnie, an up and coming singer, daughter to an Indonesian mother and an Italian metalhead father, grew up in an incredibly artistic and musical family, which led her to start writing her own poems at the age of 11, and at 13 she started writing lyrics to her own songs. Her writing prowess is culminating into her forthcoming album titled Vanilla Pie, an introspective, intimate body of work with shimmering melodies, after having graduated from studying Audio Production at 19.

In her own words, "This EP represents my psychological growth until this day. I am thankful for being here today and wish to thank whoever was by my side during my worst periods, those who insisted even when there was no apparent reason to my eyes for them in doing so." Done could be interpreted as a manifestation of the efforts she has made but also the unconditional support from her loved ones. 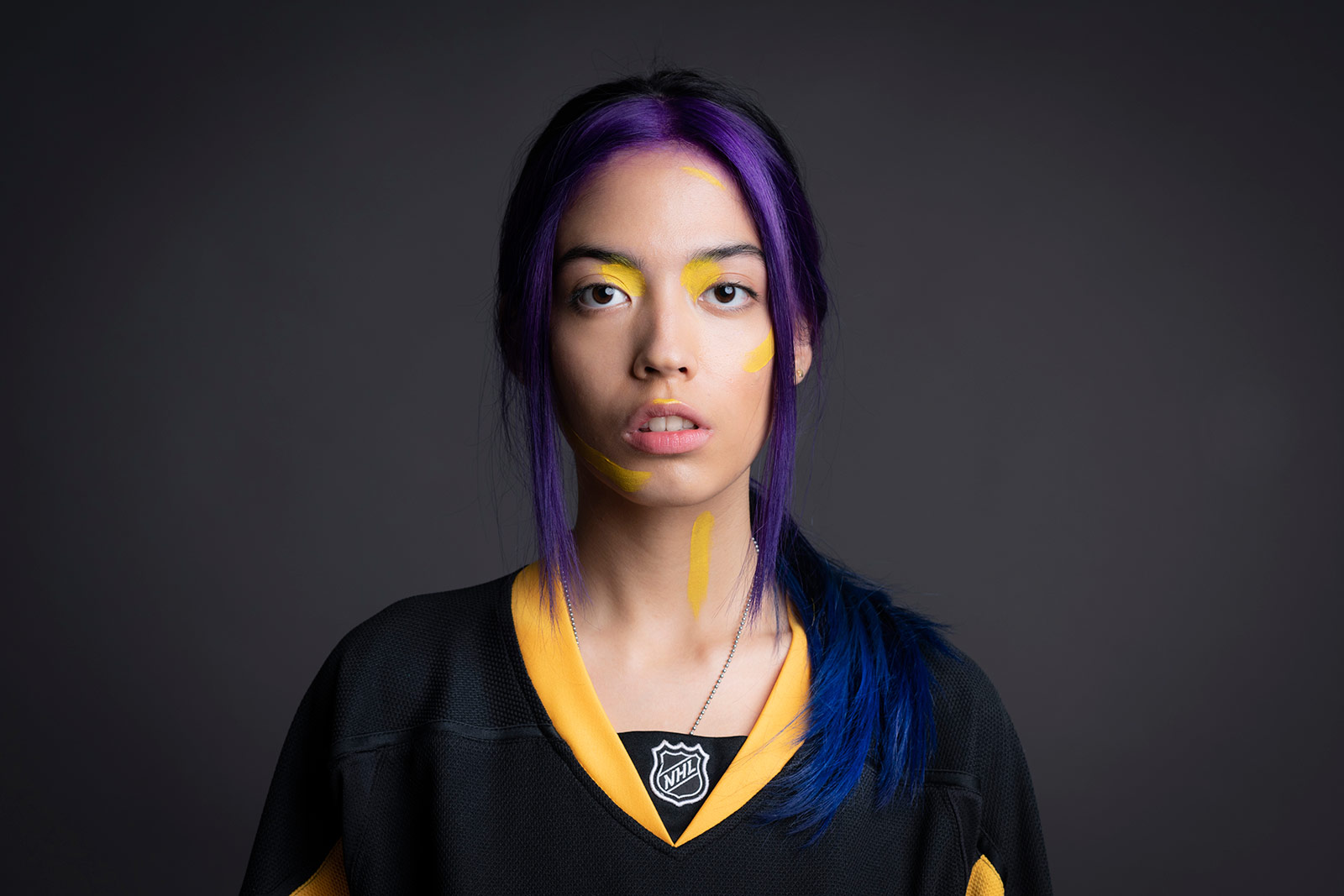