Listening to Autow Nite Superstore involves immersing yourself in a dreamlike experience in which it is impossible to be in control. The Athens-based electronic music producer, DJ and sound designer is able to bring to life an experimental ecosystem with its own life, in which time just stops and the concept of space disintegrates. Beyond Autow Nite Superstore's unique sound, made up of brutality varied textures and vibrations, the musical project's aesthetic is outstanding. His music video Syzygy, included in his new album Head Over Hills which he is releasing today, is a good example of this. Directed by Effie Pappa, winner of countless international film awards, the audiovisual piece is not to be missed. 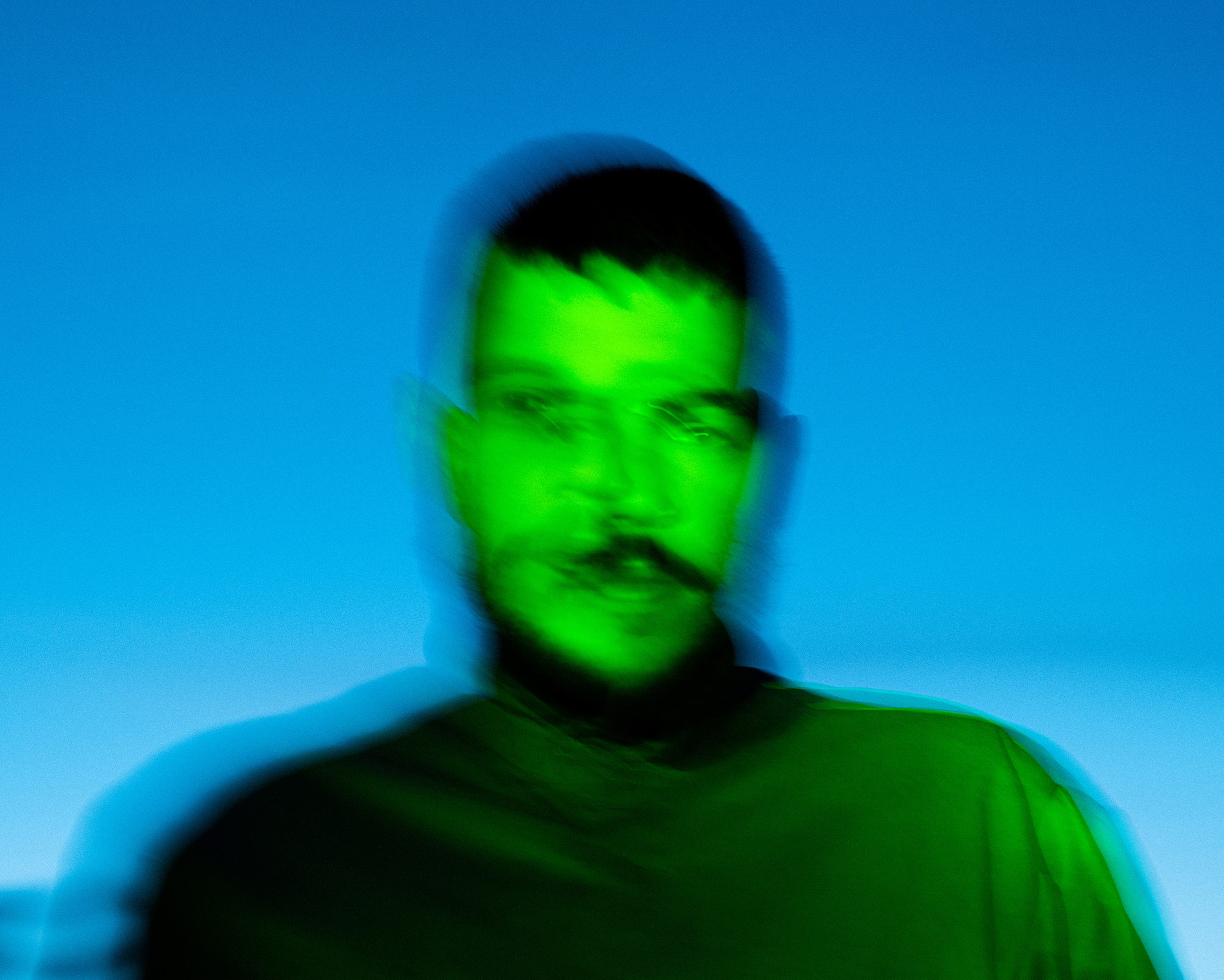 Five minutes is enough to break down many of the stereotypes and preconceived structures that we have about experimental electronic music. In Syzygy this genre, already innovative by itself, goes one step further and merges with a completely different style, classical music. The result is a surprising duality. “It’s a bold, honest, and emotionally raw marriage between the mesmerizing “Ave Maria” and brutal electronic chords”, explains Effie Pappa, who has join forces with cinematographer Dimitris Lambridis to create a music video reminiscent of a Caravaggio painting. A Girl with a pearl earring-type character, framed in a blue scarf, like most famous piece by the Dutch artist Vermeer, is put in conversation with a muscled dungaree-clad man - something transgressive and unexpected much like the duality of genre.

It is no coincidence that the Greek electronic music producer has embarked on a dialogue between two antagonistic musical genres through his art. His previous album released a year ago was precisely called Conversations, showing his interest in listening to all parties involved, generating synergies between the fascinating universe of sound and visual imaginary. JAMSQ and Natasa Tsagari interpret the music aptly through body movement and facial expression, inviting us to this exciting electronic universe. 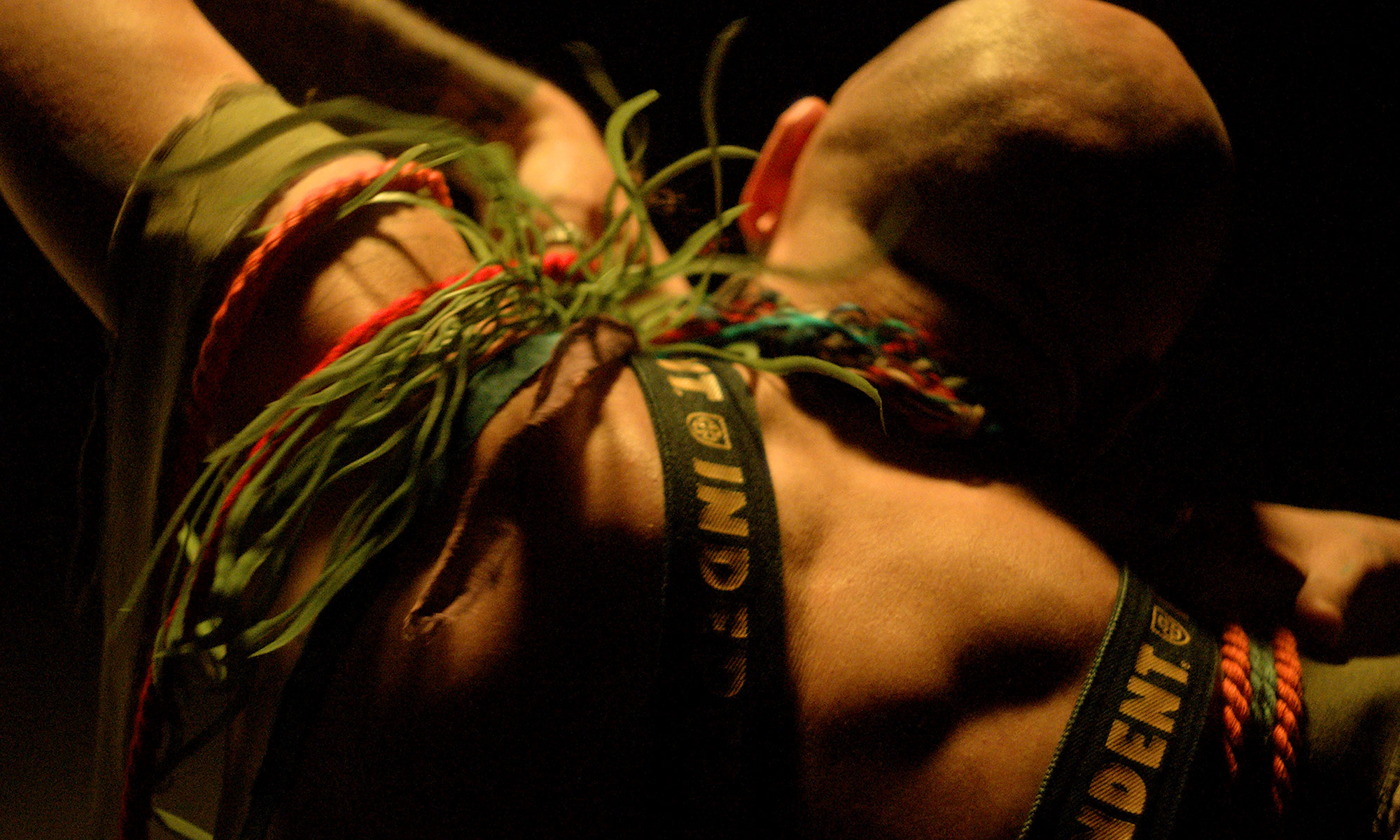 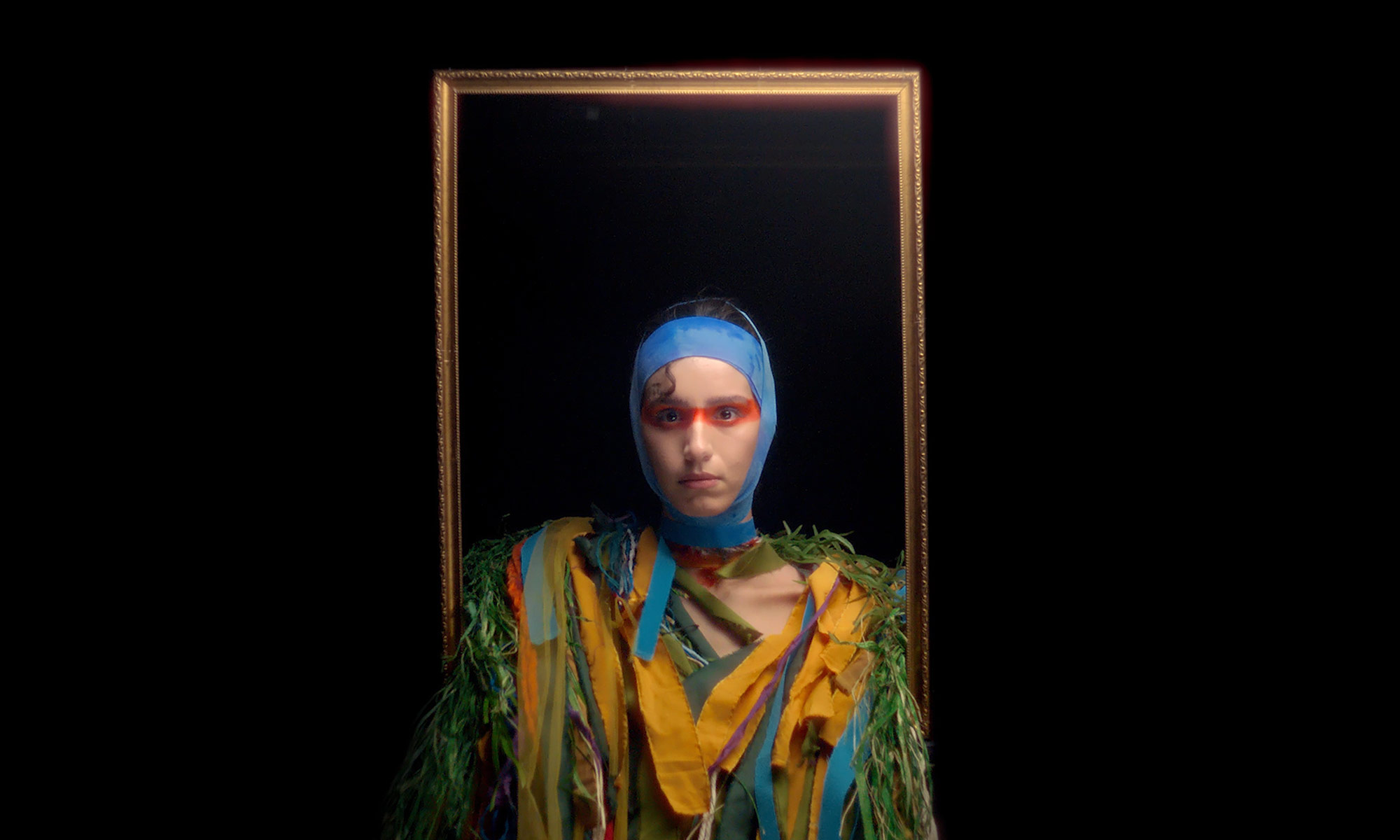 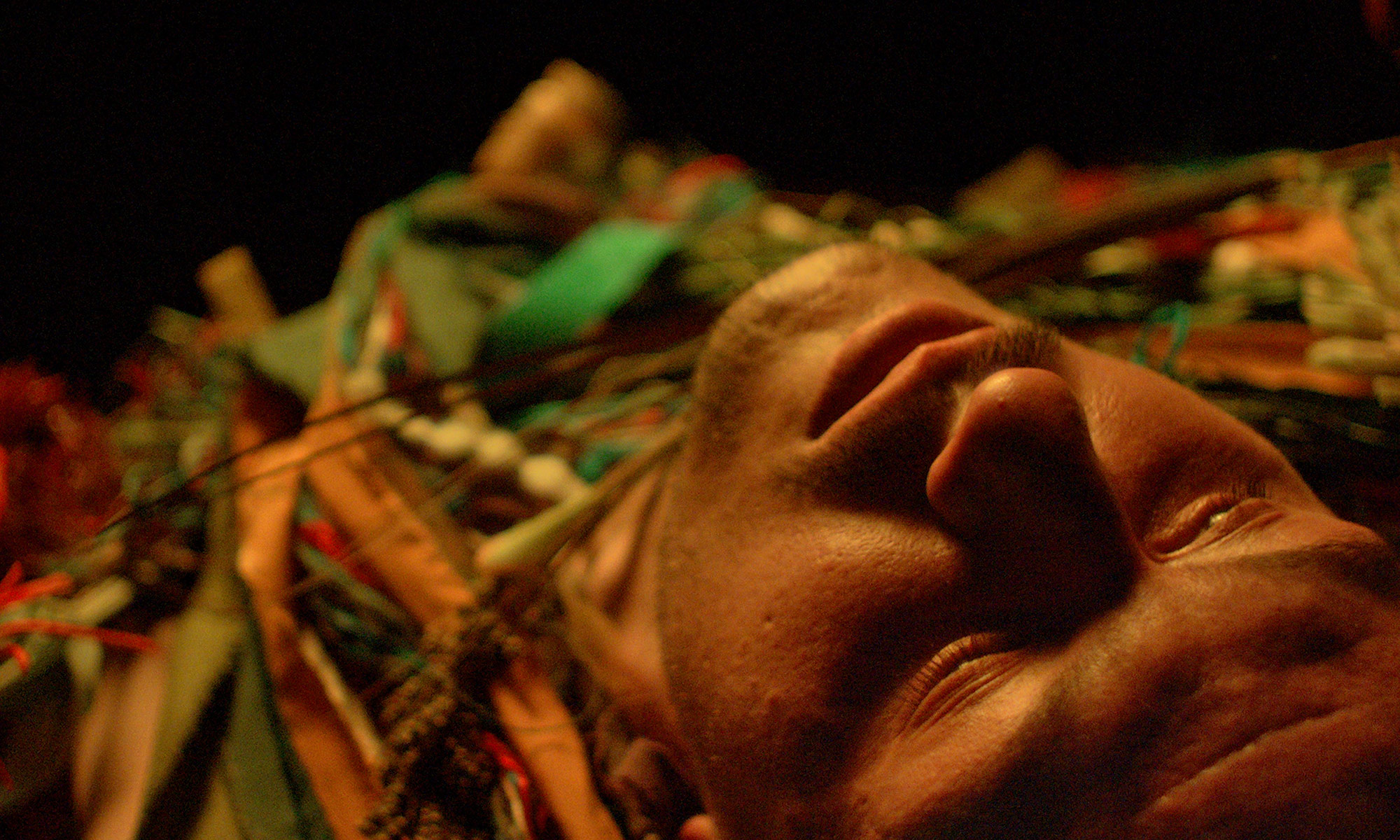