We are used to music being a shield against injustice, a safe space for minorities or perfect formula to denounce the abuse of power. But there are still a few artists who bet on making music a protest against the inaction of human beings in the destruction of ecosystems. Combining environmental and social denunciation, Toronto singer Anjulie presents her new single, Big Bad World, accompanied by an exciting video clip that calls into question how we look at life.
"The song is about turning a blind eye to ecological collapse, terrorism, school shootings, and crippling economic inequality while being distracted by shiny new tech, social media, and navel-gazing narcissism,” explains the Guyanese-Indian singer and composer, who is firmly convinced that a change in perspective is necessary, and urges immediate action by all of us as the only way to make the world a better place. Having co-written with Diplo or Lady Gaga, among many other artists, Anjulie knows that music can change things. Or at least, it can put issues on the table that must then be discussed and addressed on a day-to-day basis through our actions.

Directed by Dan LeMoyne, the music video is played as an exhibition of documentary art and brings together different images where we see many places around the world projected, from skyscrapers to natural landscapes where the presence of the human being is – at least for now – null. In addition to reflecting on the unstoppable narcissism of a society that has made social media their favourite communication and information platform, the singer is launching a fundraiser for Mental Health Without Borders alongside the release. A coherent and committed project that once again demonstrates her strong values. 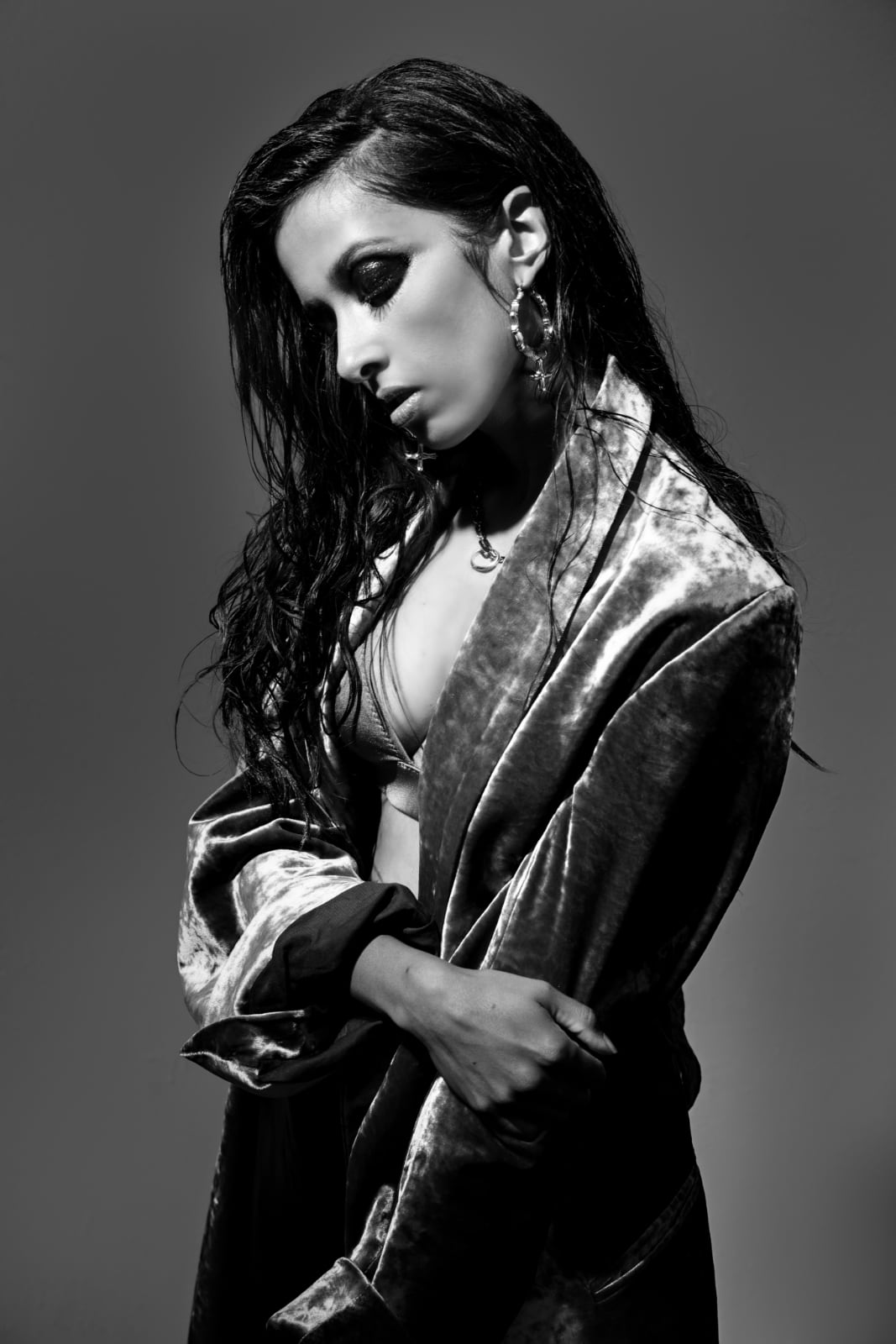