Mercedes Benz Fashion Week Amsterdam contained many interesting fashion shows, but especially performances like Act! Cut! Play! made us redefine and think about fashion and the value it has in society. The aim of this project is to lift the quality of fashion films to a higher level. Three artists of different disciplines joined forces and were challenged to make the narrative an important element within the films.
Fashion is like a fairy tale; the clothes come after the story. Nowadays, the representation of fashion is mainly communicated via images. We identify ourselves with these images and live up to those ideas – it’s like a hyper reality that makes the intangible tangible. Even if you’ve never worn a certain brand, you can still recognise the feeling of the brand identity. Also designers are influenced by how their work comes across on image – details and choices of material are adjusted by how things will look on the final photo or video.

A unique mix of people with fashion, theatre, and film backgrounds from Flanders and the Netherlands creates the perfect formula for three short fashion films. In the film iii we look back on the life of an elderly lady through her own eyes – “you’ve changed, deal with it”. Next up was Your Approval Is Not Essential, showing the strict life of a woman and the inner desire to escape her own rules. The third fashion film was called The Parallel Pyramid Platform, based on the effect of school uniforms – wearing the same clothes yet still shaping your own identity and fighting for your individual place in society.

We can conclude that image is becoming more and more important for the experience of fashion and this will only enhance over time. Act! Cut! Play! Is an initiative of Fashionclash, De Brakke Grond and MoMu. The three short films can be seen in MoMu in Antwerp on the 9th of February, in Cinedans in Amsterdam from 10-12 March and the Fashionclash festival in Maastricht from 29th of June until 2nd of July. 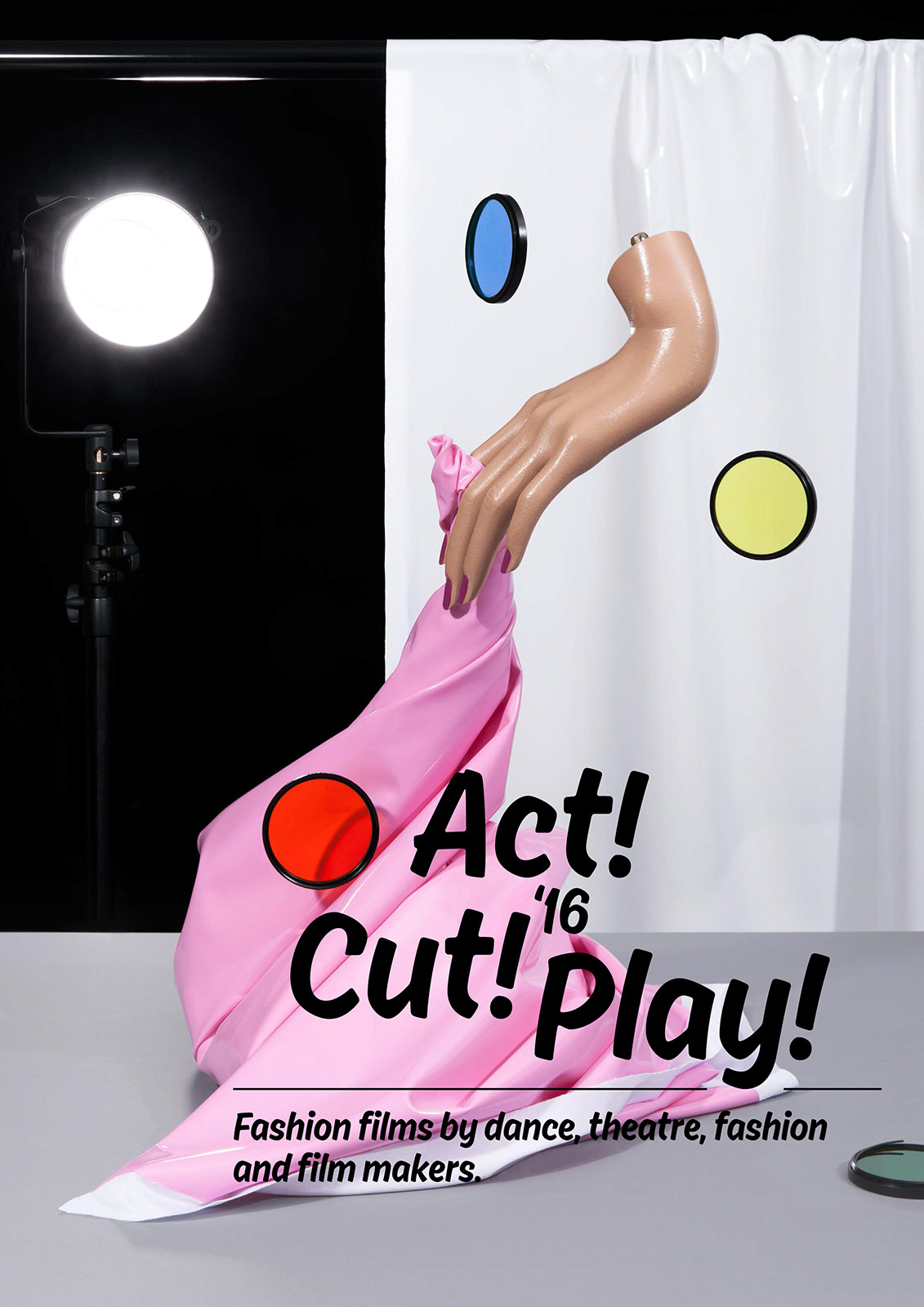