Sie kommen! (‘They're coming!’ in English) is the most praised work for a fashion magazine. In 1981, Vogue Paris’ daring editor-in-chief, Francine Crescent, assigned Helmut Newton an eight-pages editorial for the November issue. Since Newton puts himself in the position of someone observing the scene, Crescent found in his love for nudes and high heels the perfect frame for the zeitgeist: women were being empowered and, even though Newton's women are naked, they remain independent and, finally, inaccessible. A fascination for the nude versus dressed imagery emphasised in a striking editorial; a fascination that came from Newton's early teens spent in 1930s Berlin. But what made Sie kommen! such a mind-shaking photo-shoot was the ability of Helmut Newton to turn woman into an all-powerful Aphrodite. 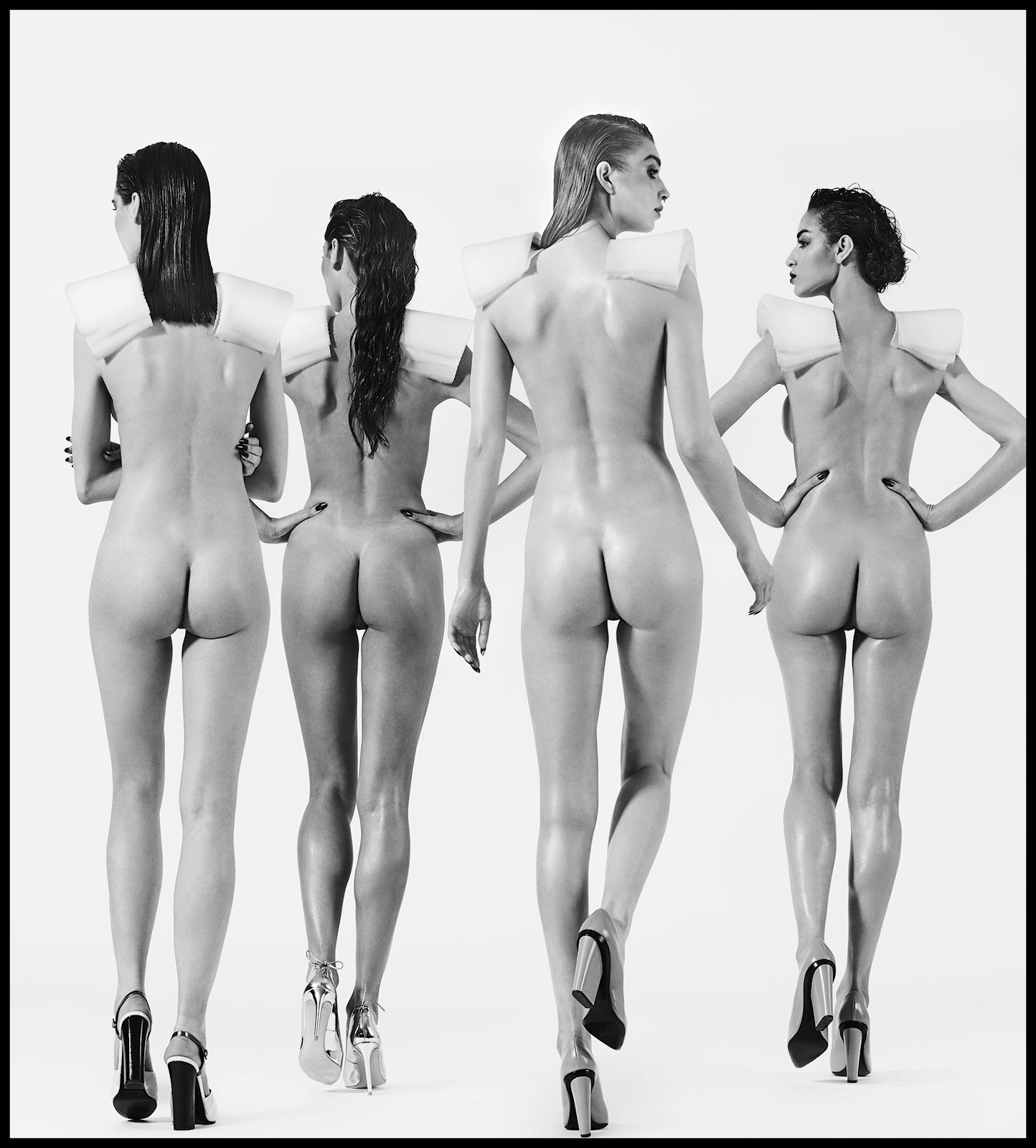 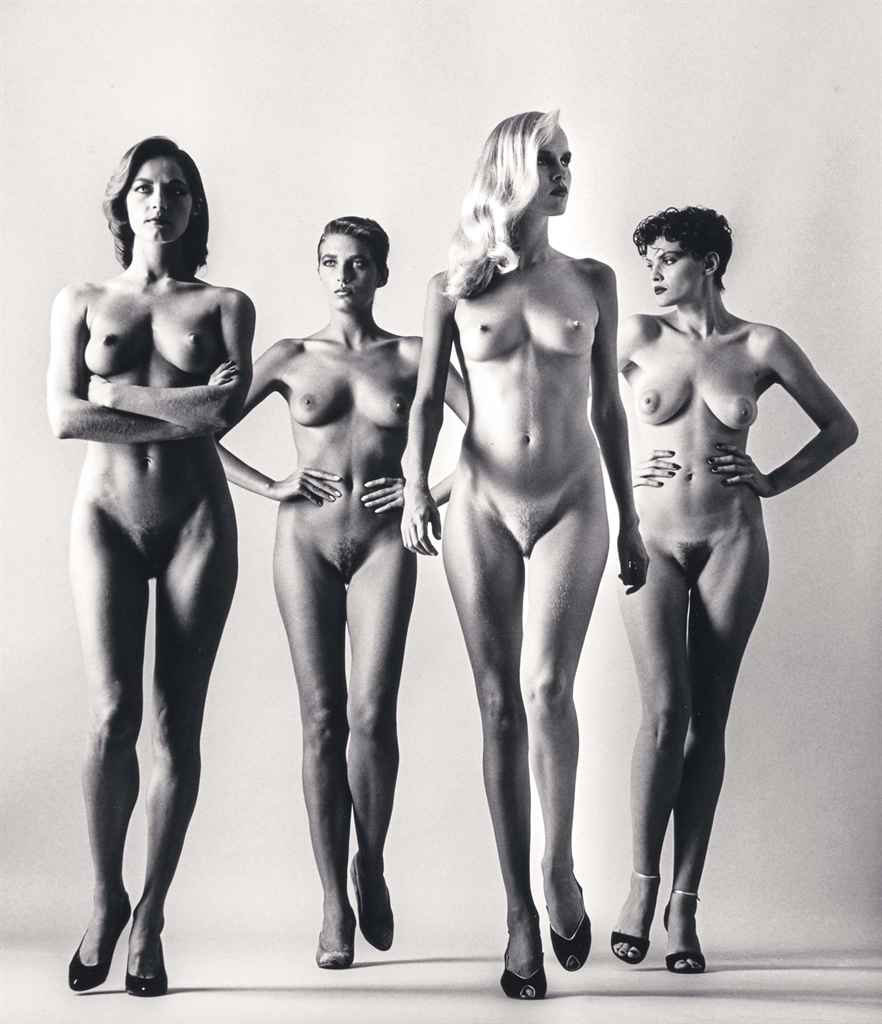