Fashion magazines have always been truthful mirrors of their time, and the April 1965 issue of Harper's Bazaar wasn't an exception. For its 20th anniversary, the magazine appointed Richard Avedon as the first guest editor in Harpers' history – the ‘youthquake' was then happening, and the whole issue was devoted to encapsulate this cool kids outbreak. Jean Shrimpton – one of the most popular faces of the ‘60s swinging London scene – stood in stark contrast to the aristocratic-looking models of the past decades. But here, art director Ruth Ansel took the gamine look to space: four years before the first steps on the Moon, Jean Shrimpton posed as the first woman in space with a pink space helmet on the head. And yet, the issue didn't sell: it was too experimental and avant-garde for the time. 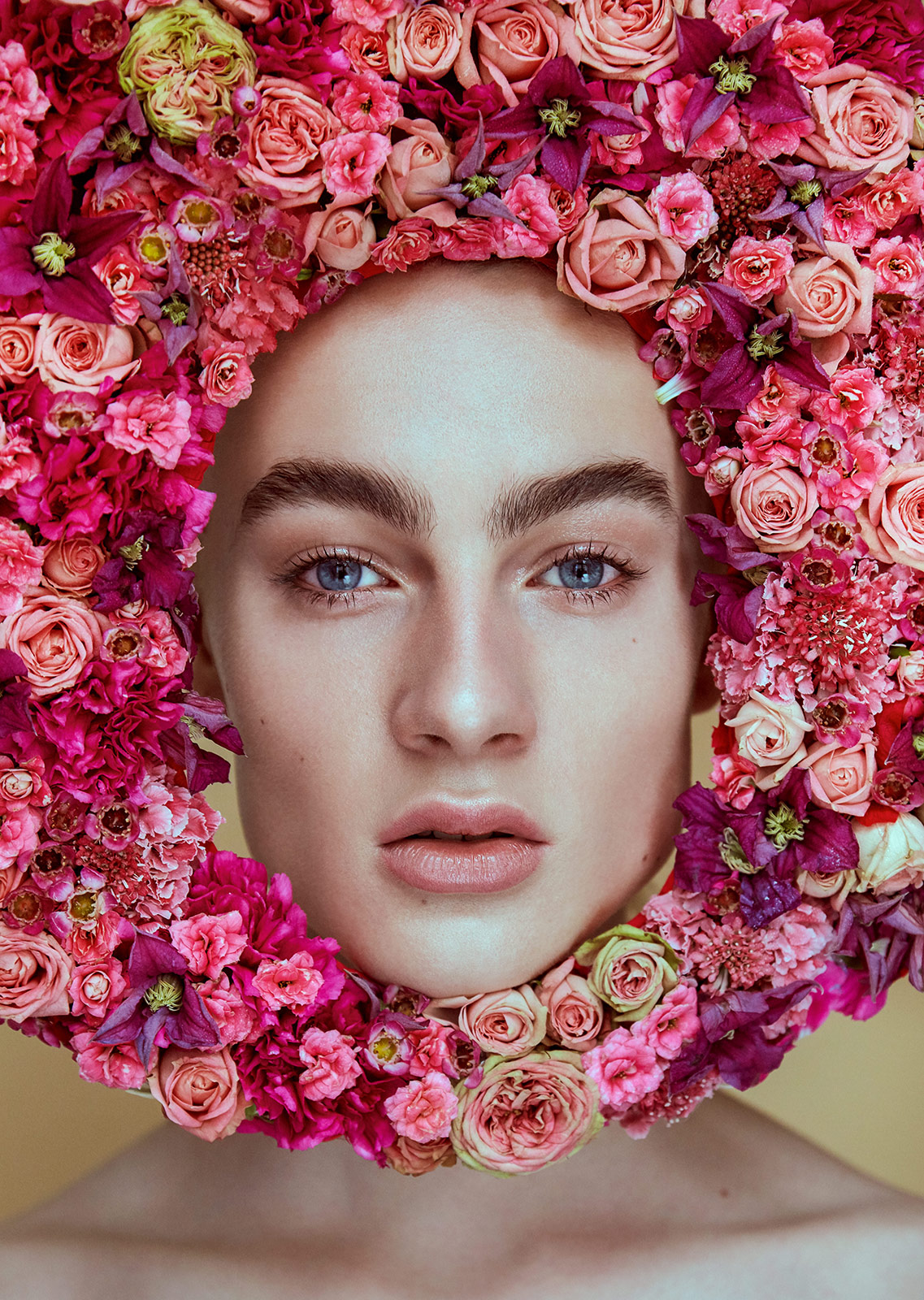 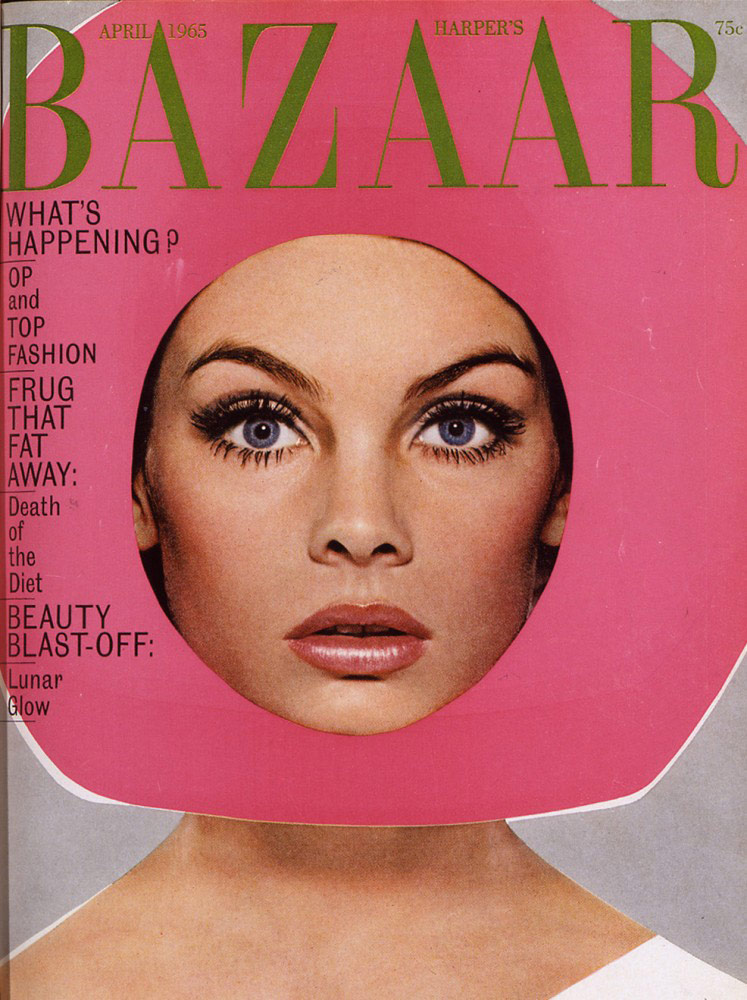