Remaking the past by Coco Neuville

Shot by David Bailey, the i-D cover of May/June 1984 featured quite a peculiar personality: Sophie Hicks, known at that time for being a stylist at Azzedine Alaïa and a fashion editor at Tatler. She's today an architect more likely to be recognised through her daughter, the model Eddie Campbell. In 1984 though, Hicks' dandyism found an echo in the alternative view of fashion then developed by Terry Jones, the co-founder of i-D. She once firmly stated: “I need to wear men's clothes to be different because I don't want to fall into this trap of dressing to please. I'd rather dress to displease.” This cover may be one of the first confrontations of gender in a magazine cover – in a playful way, Hicks and Bailey created a memorable image following i-D's cheeky trademark. For the occasion, the wink was styled with duct tape crossed over her eyes, recalling the lesbian distinctive tool of protest usually found over the nipples. 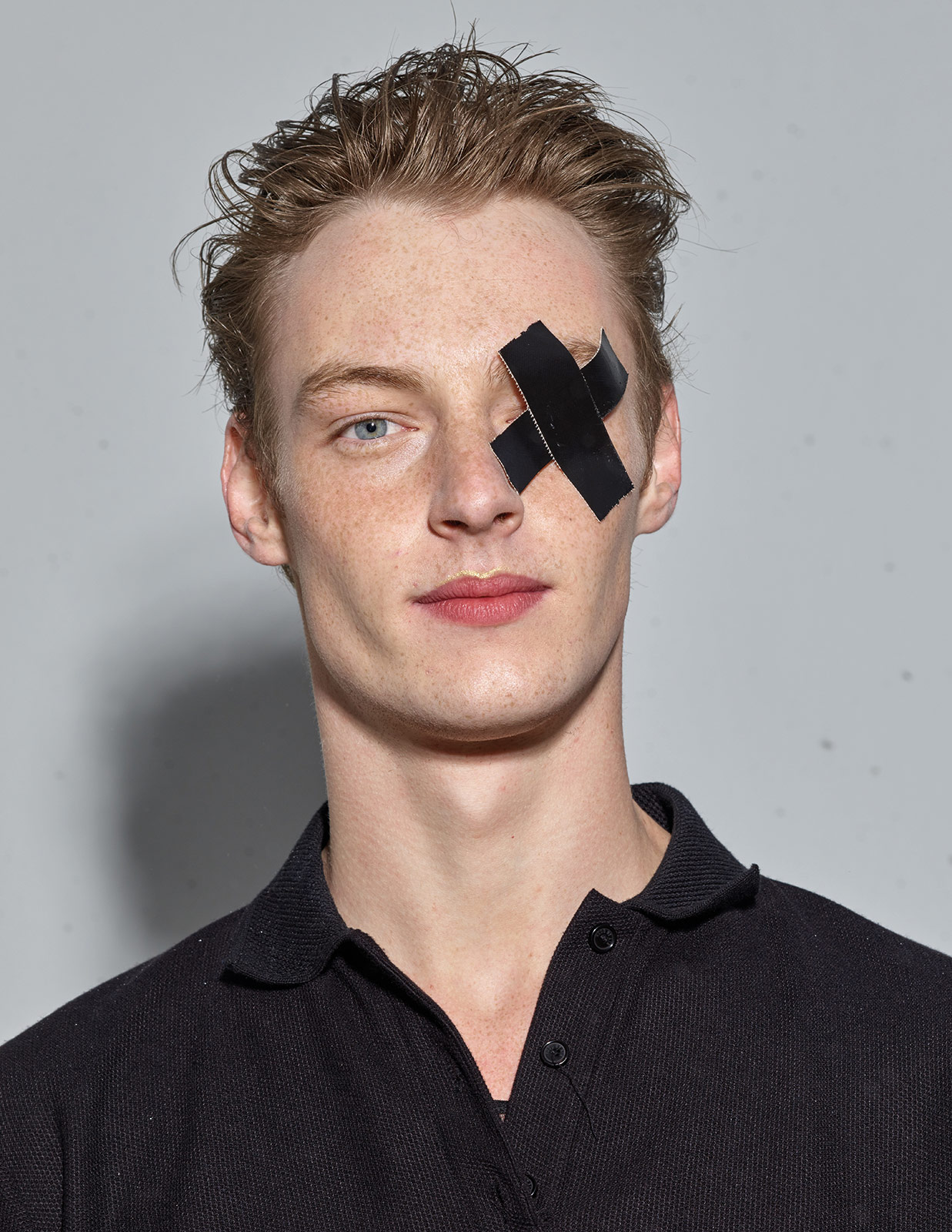 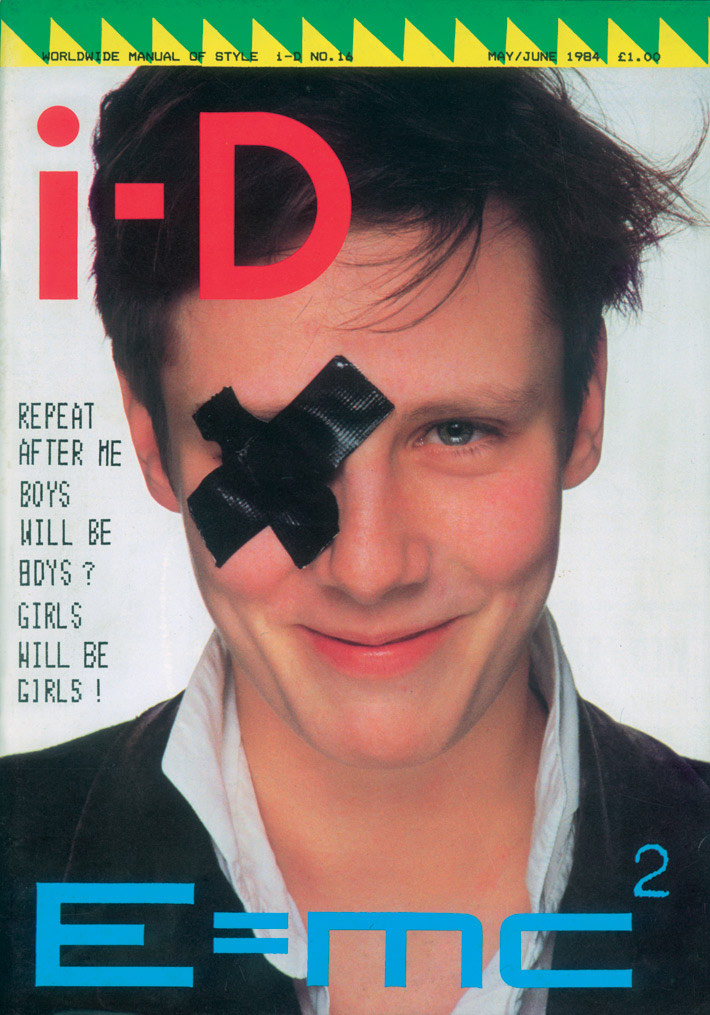