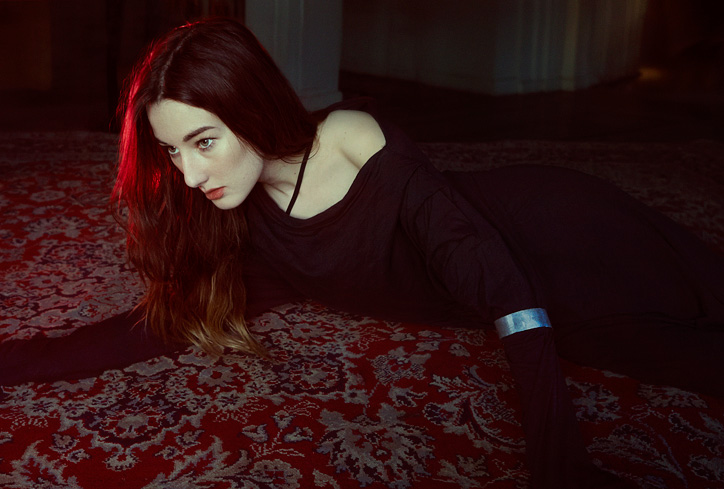 This is a italicIt’s been three years since we last heard from Zola Jesus (real name, Nika Roza Danilova). Zola is currently touring Europe to promote her fifth studio album, Taiga which was largely written on Vashon Island in Washington. With many critics claiming that it is her most ambitious compilation to date, we met up with Zola Jesus to talk about what the writing process meant to her.

How are you today?

I’m well! I just got to Budapest.

You are halfway into your European tour, are you pleased with how it’s turning out?

Very much so. I’ve been able to visit some of my favourite places in Europe – like Scandinavia and Eastern Europe, so every day is a thrill.

I’ve read that you wrote and recorded your first album in your own house during the winter. That sounds like a very safe and comfortable environment. How does the music writing process compare now? Where would you describe your current safe place?

Right now, I don’t have the ideal writing place. When I wrote Taiga, I had a studio in my house on an island. The studio overlooked the water; it was the most magical spot but now I live in the city and so there is no “safe place”!

I’ve also read that all your years studying Opera gave you impossibly high expectations of yourself as a vocalist, to the point where you could not rehearse while someone else was in the house. That person does not resemble the one I watched perform last night. You must have gone through quite a journey, how did you manage to make yourself that fearless?

I have to just let it go. Even when I feel like I’m not at my best or where I could be, I still have to put myself out there. I am a work in progress, indefinitely. And so I hope people see that - there is a gradient. Maybe one day I will meet my own standards, but then again, maybe not.

It’s been 3 years since your last album, Conatus was released. What have you been up to since then? How long have you been working on Taiga?

Taiga was incredibly well received, with many critics stating that it was the album you were always meant to write. What are your thoughts?

It’s the first album that felt like it was ready to be born. In the past I had to release albums even though they didn’t feel finished to me but this one was different. It wasn’t released until it was completely cooked. I felt good about that.

To me, Taiga deals with a lot of issues regarding perception of time. It almost seems like you have mastered the art of existing as your current self and as your older self all at once. Is this a quality which makes you reflect over the urgency of life?

I have a lot of anxiety when it comes to time: past, future, death, birth... every second that passes is your last second of that very moment, never to be re-lived. There is something beautiful about that, but also terrifying. Even when I was a small child I would cry in fear of death, or in mourning for the past. There has always been a deep-seated fear of time.

You are only 25, but have already released five studio albums...Do you feel 25? Do you realize how young you really are?

One of the things I reflected over last night at your show was how incredibly moved your audience was. I saw grown men crying (!) and they looked up at you like you were there to give them some sort of answer. I found this exchange incredibly beautiful. There was something almost religious about the atmosphere... How do you feel about having that kind of impact on people and how do you wind down after a performance?

It’s interesting because I feel the same way with the audience. I want to find answers in them too, and that is the most unique aspect of performance - it is an unbridled connection between a group of people. We are all stripped and trying to confront some greater truth together. After a show, I feel exhausted and depleted but also reborn. 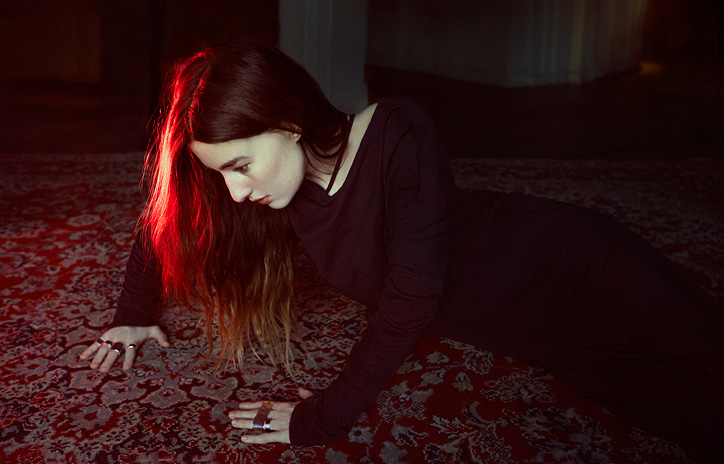 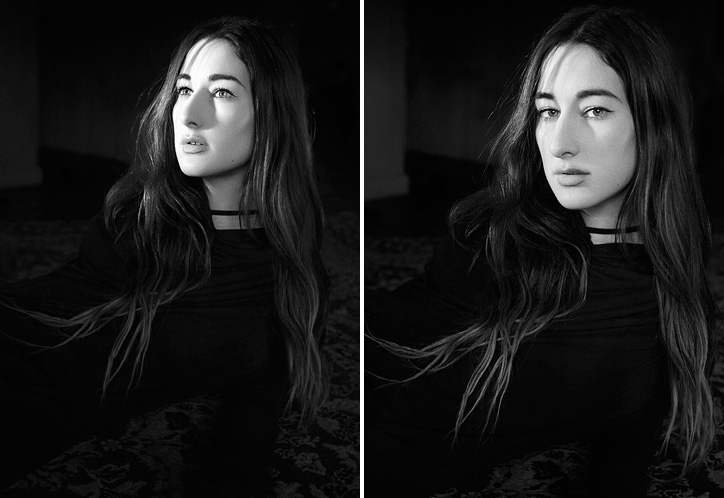