Recentring on the south 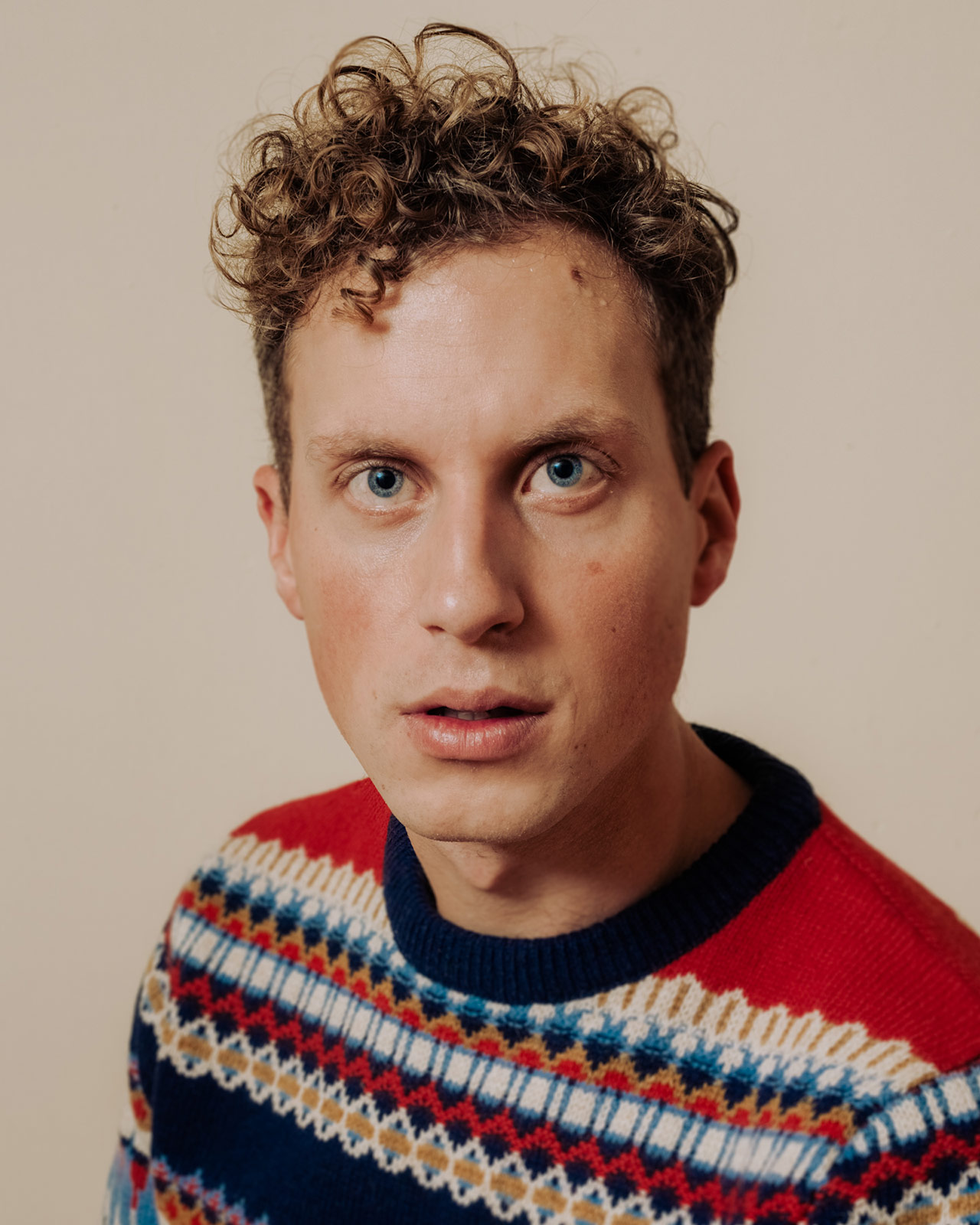 Intimate and striking, Whitten Sabbatini captures portraits and quiet landscapes primarily between Chicago and Mississipi Delta. His book Another Day in Paradise (2018), reflects on the beauty in the mundane. Sabbantini explains, "my early work was a response to and challenge of a certain type of ideology that I wasn’t interested in participating in" - referring to miscroagressions.
Until 18th September you can see Whitten's first solo exhibiiton at Mississippi State university. His project There’s Worse Things Than Being Alone was featured on Oxford American’s website as a part of their series Eyes On The South, which explicitly aligns Sabbatini with a re-balancing of cultural power to the often subjugated south. We talk about his relationship with the American South. 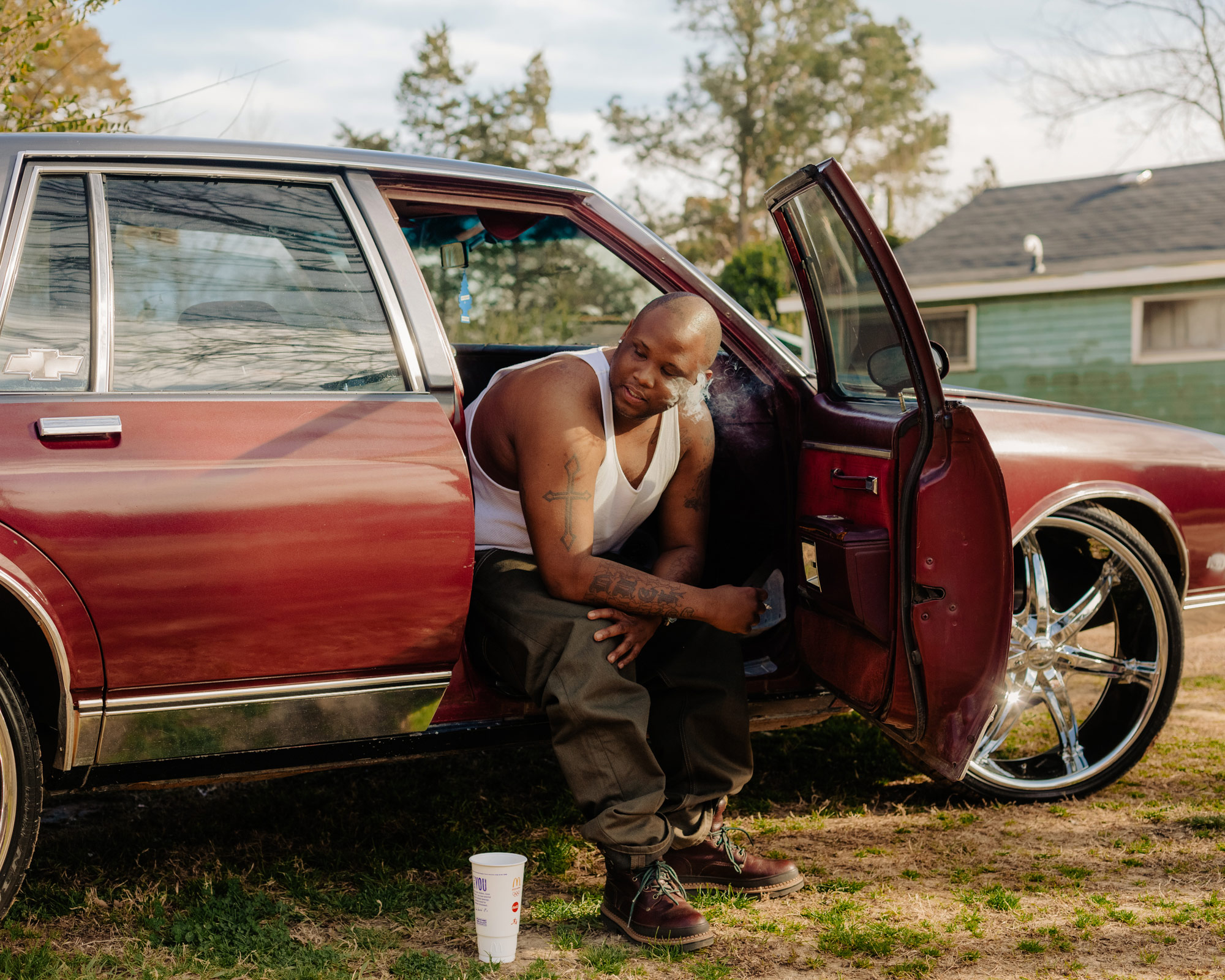 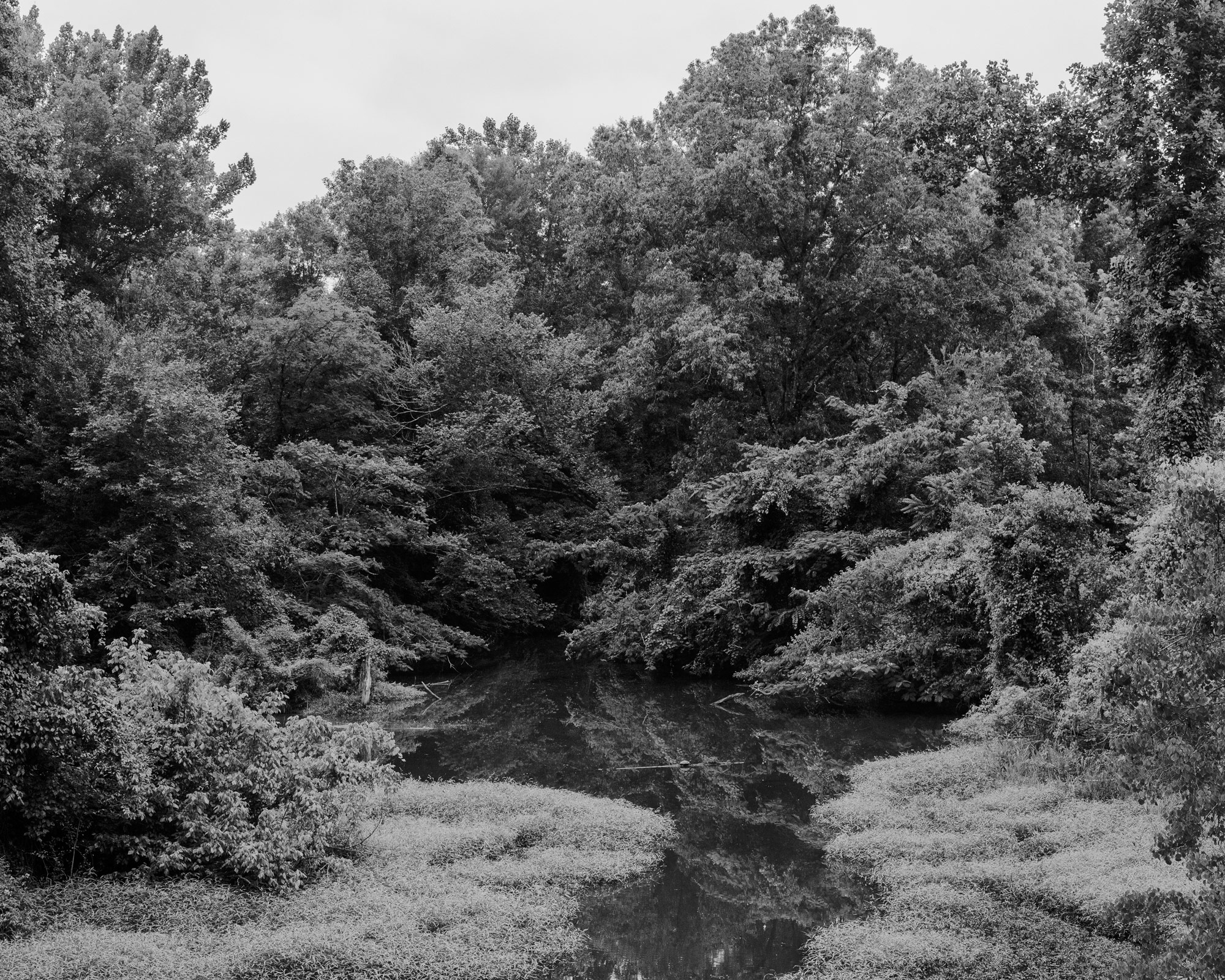 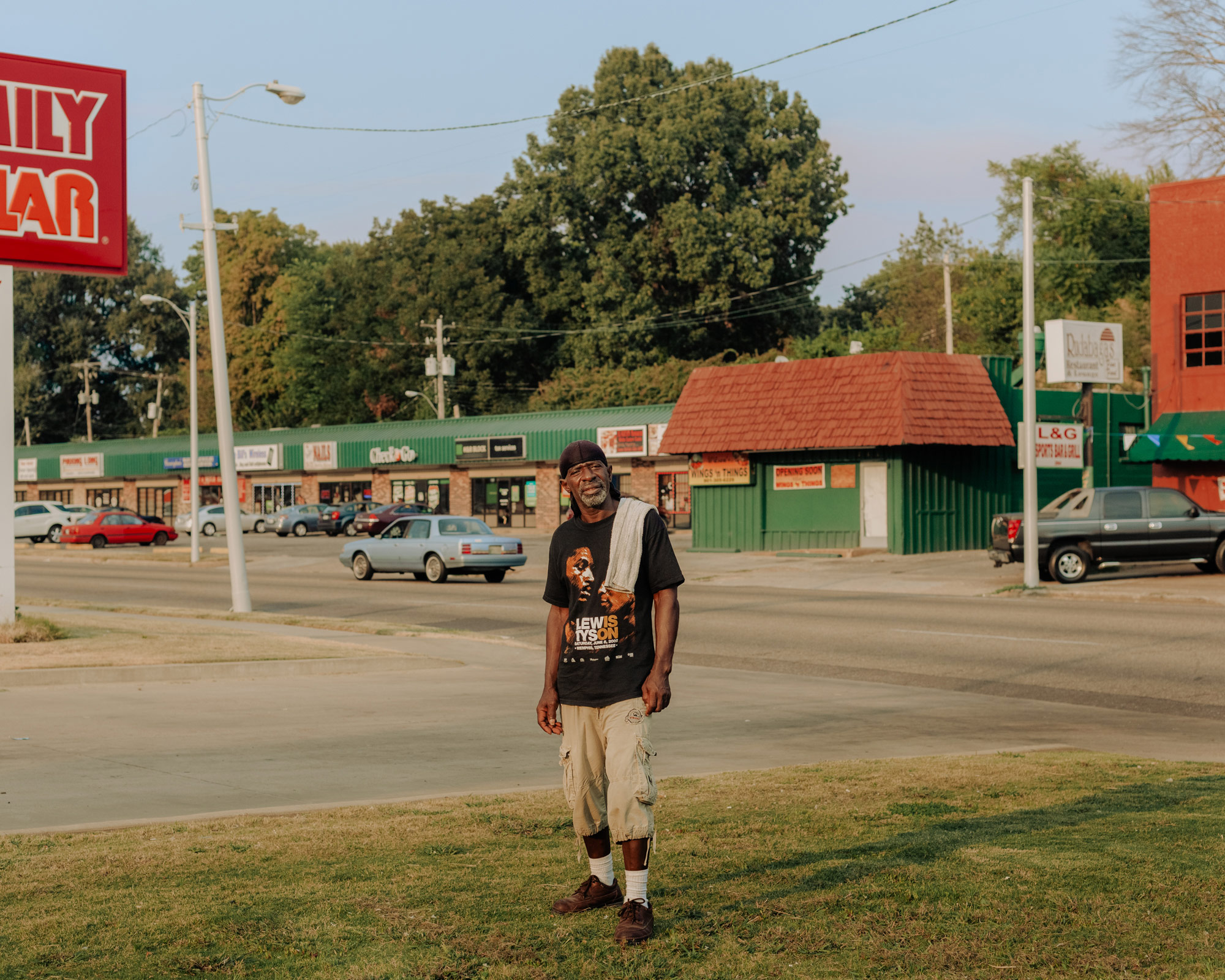 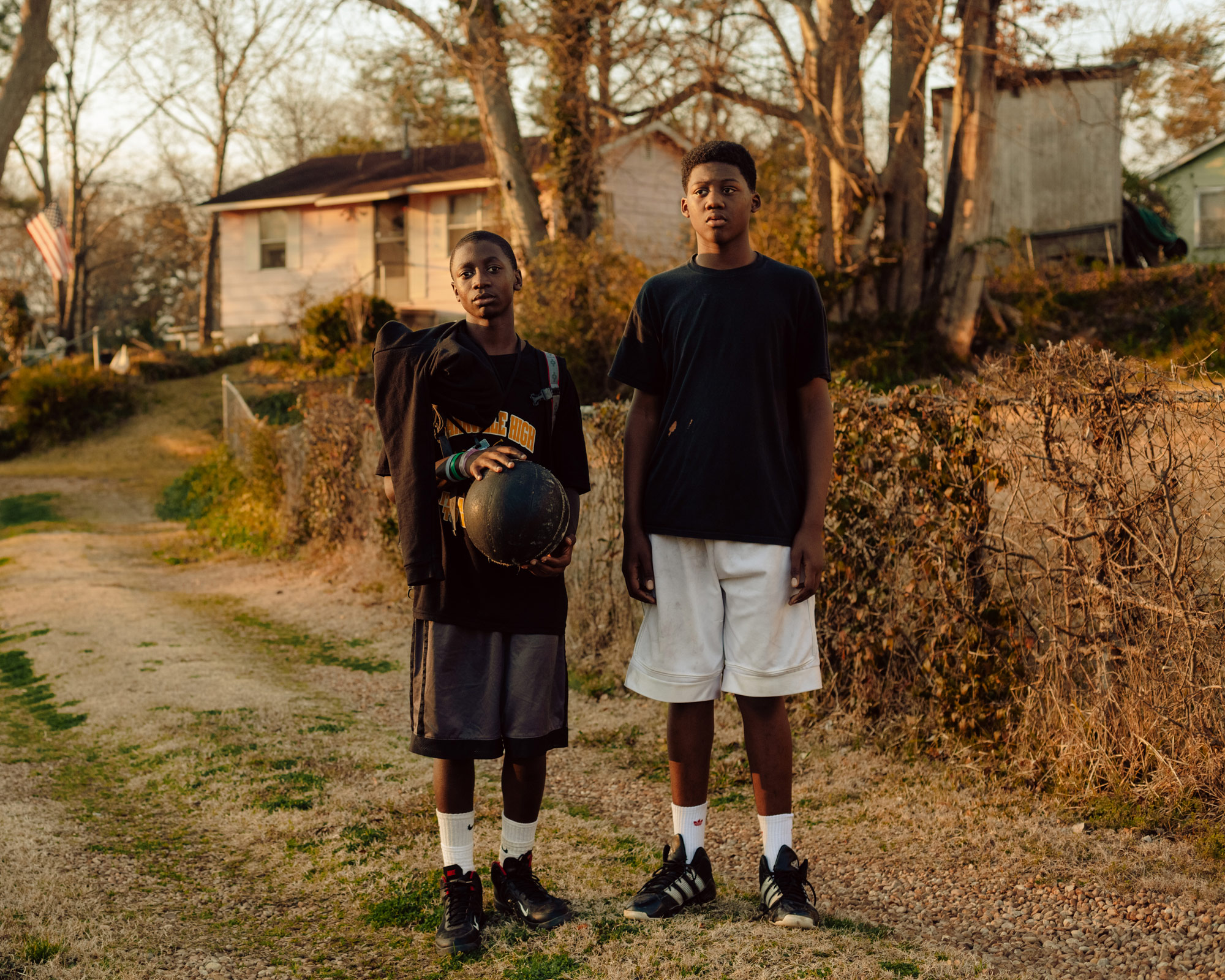 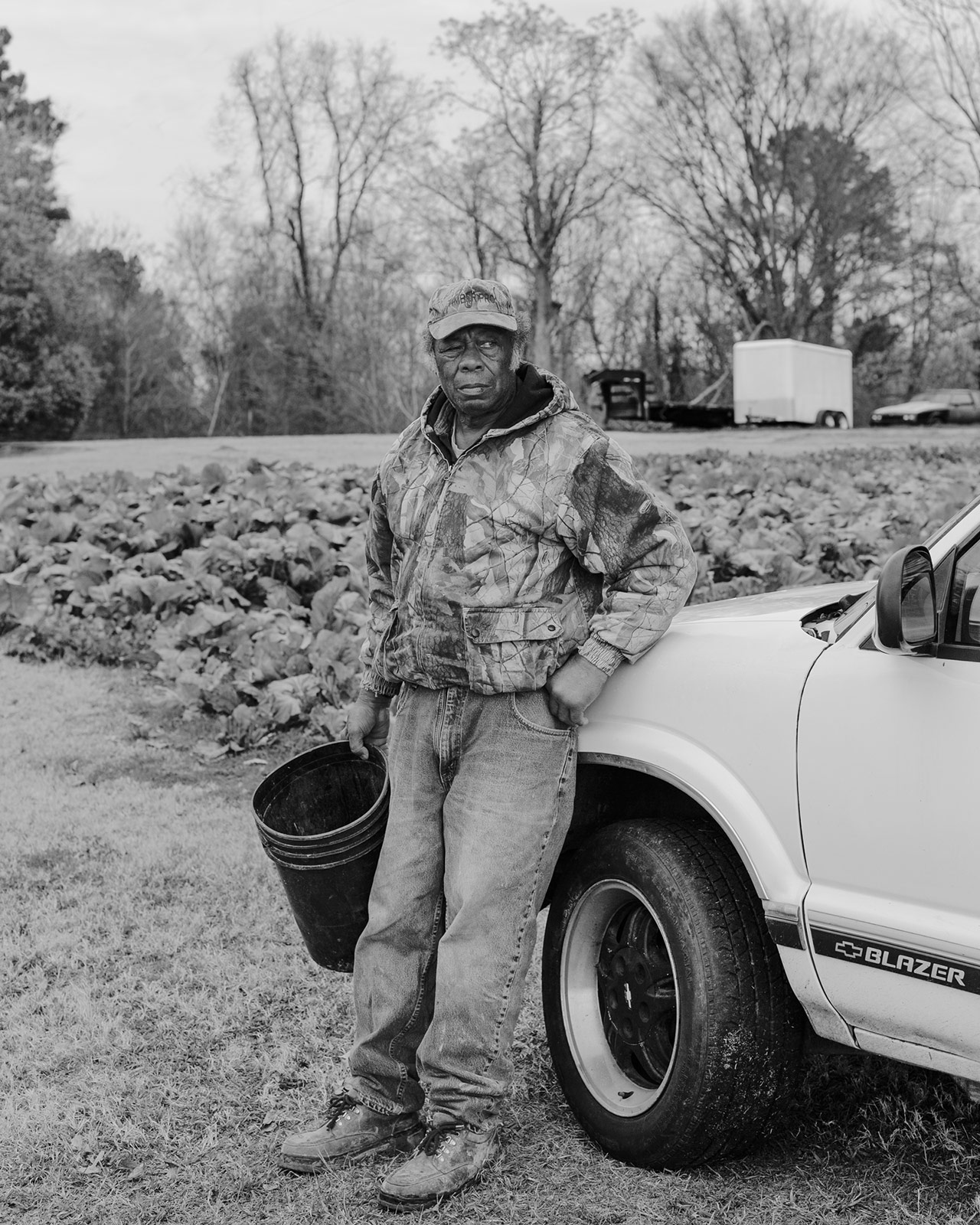 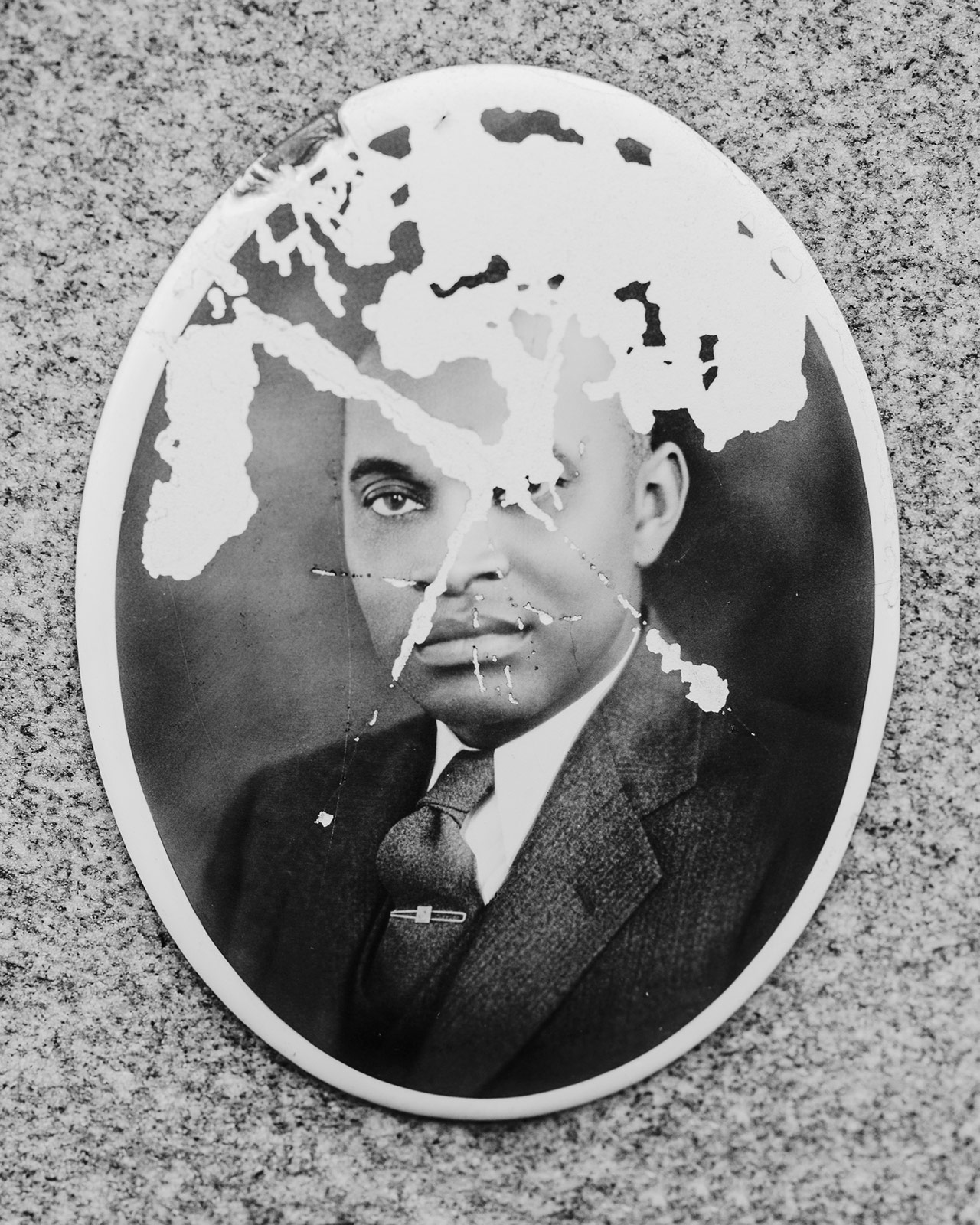 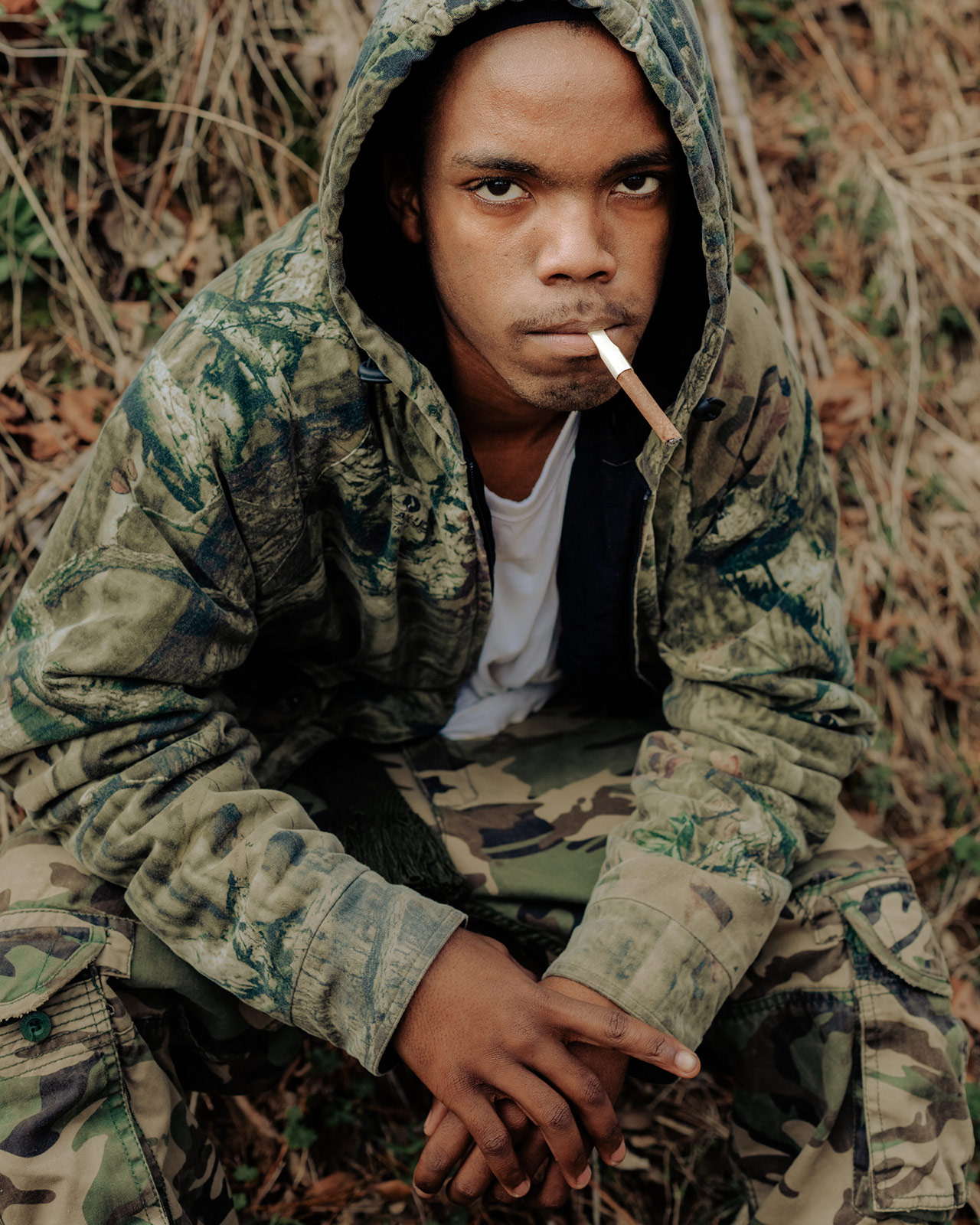 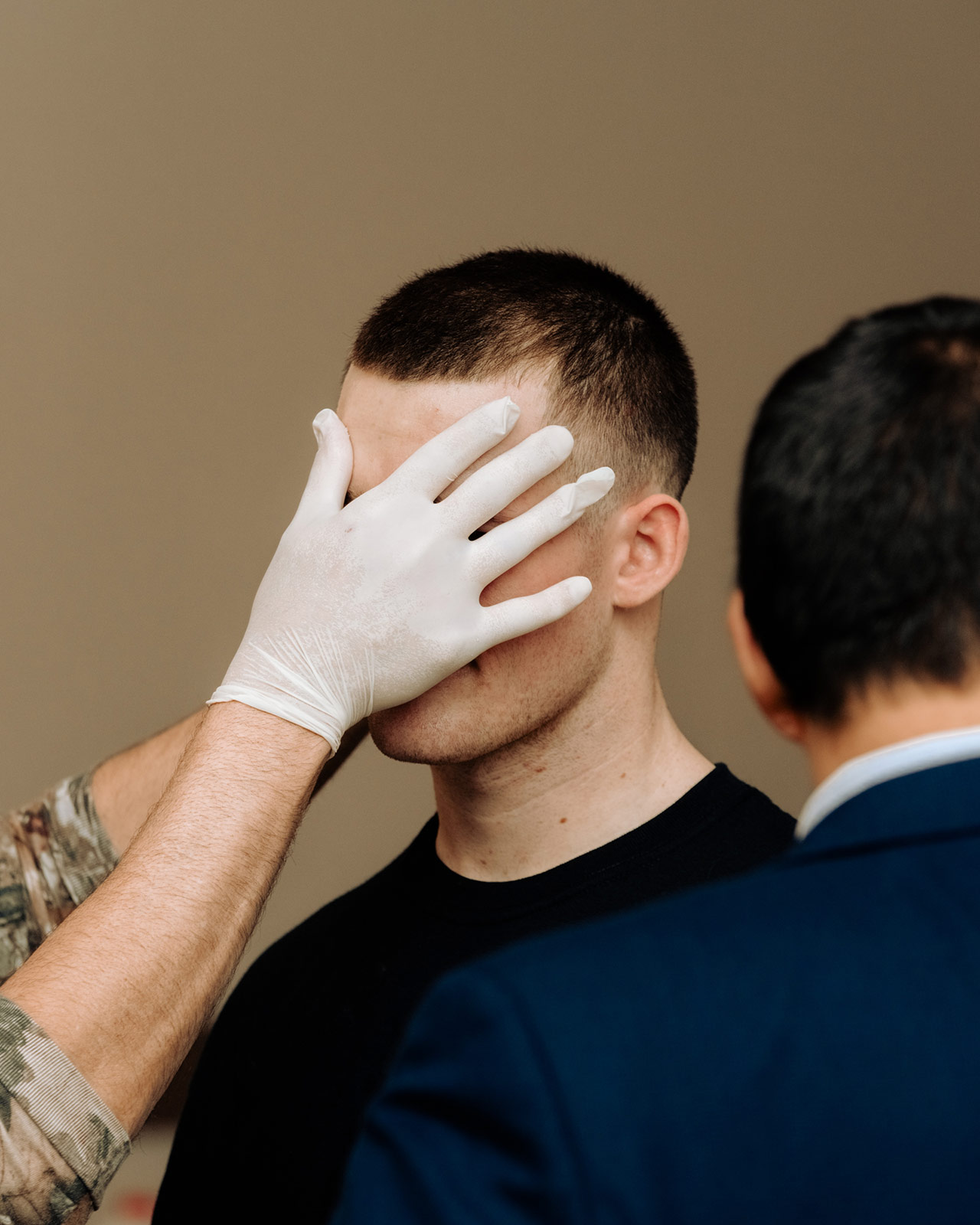 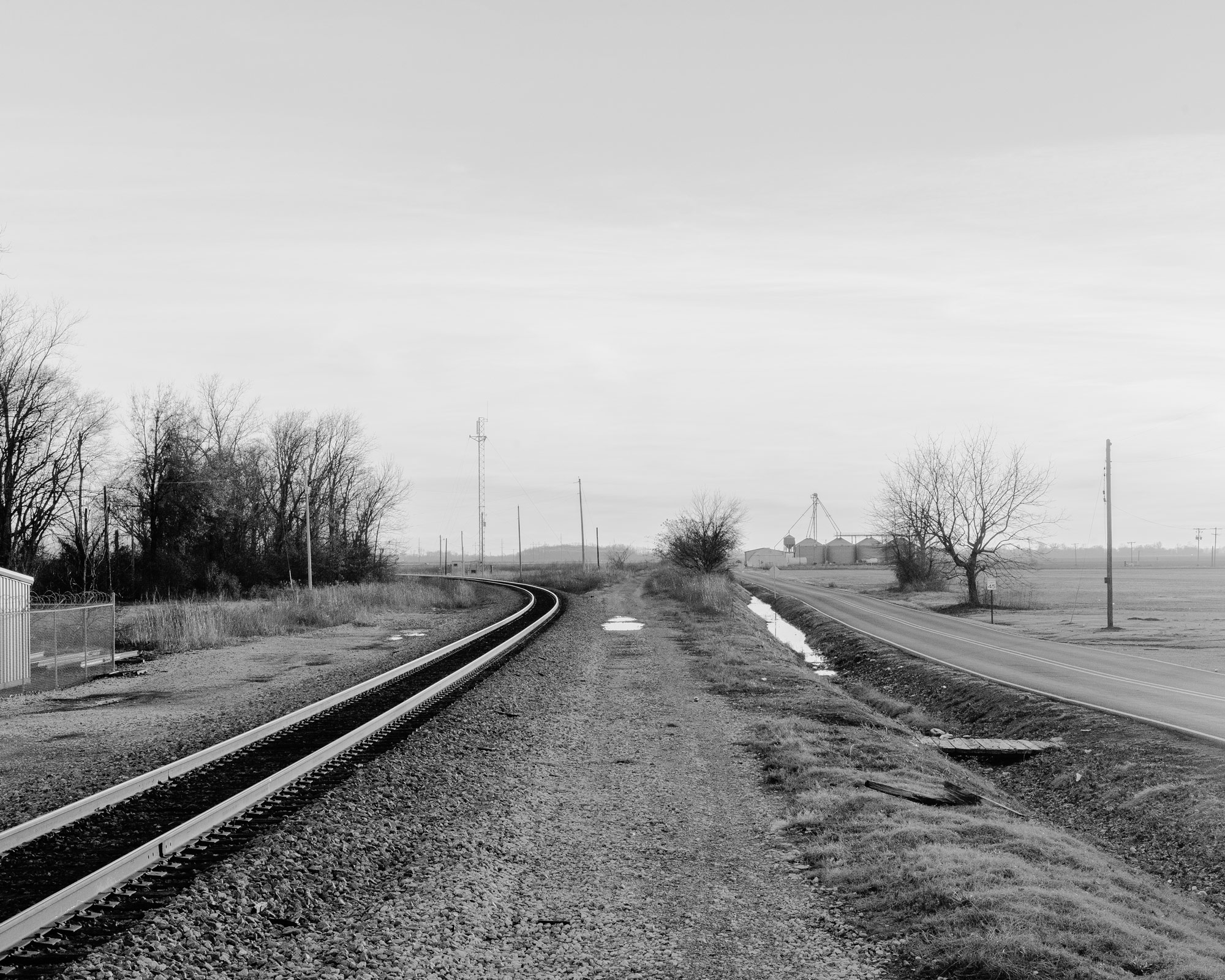 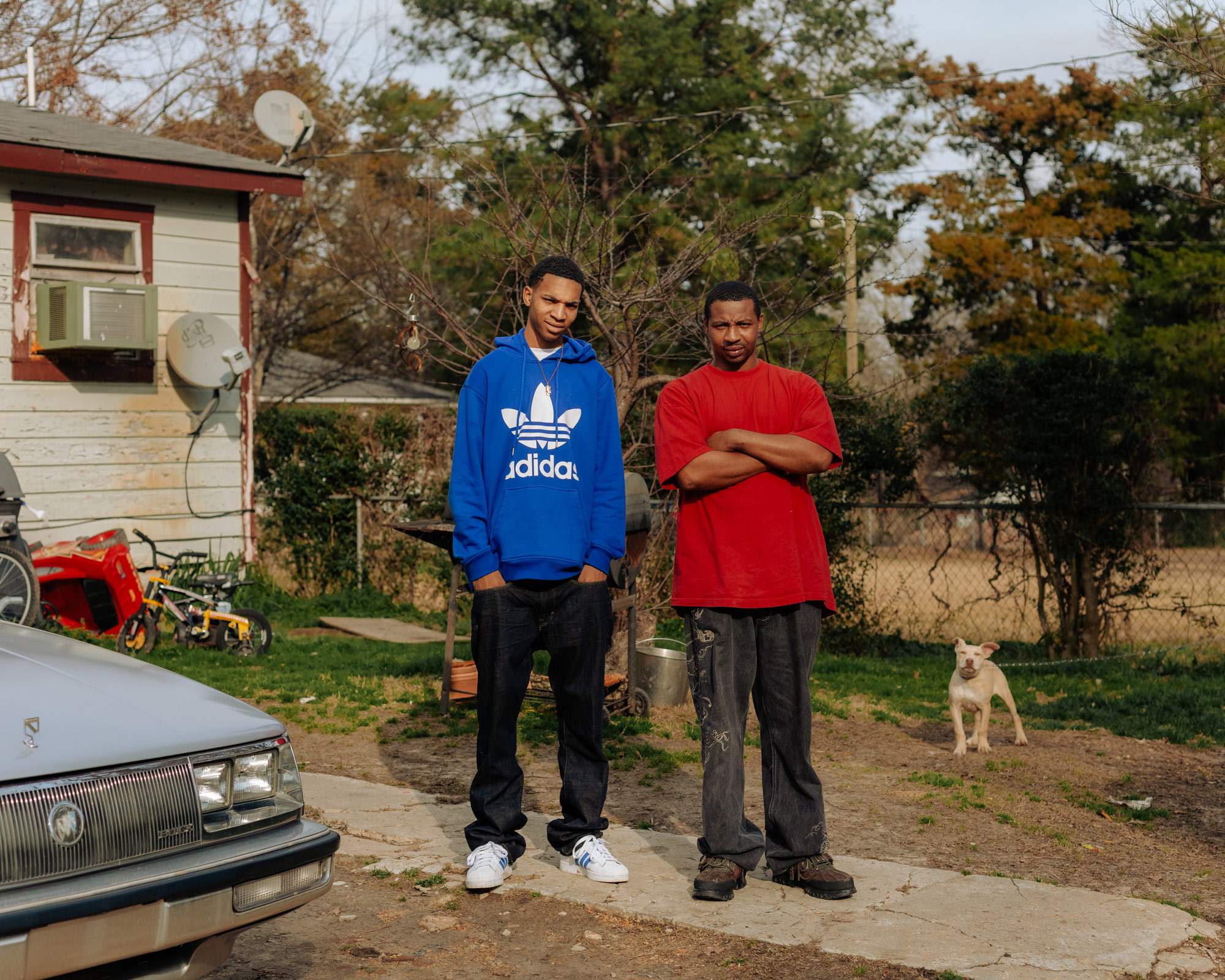 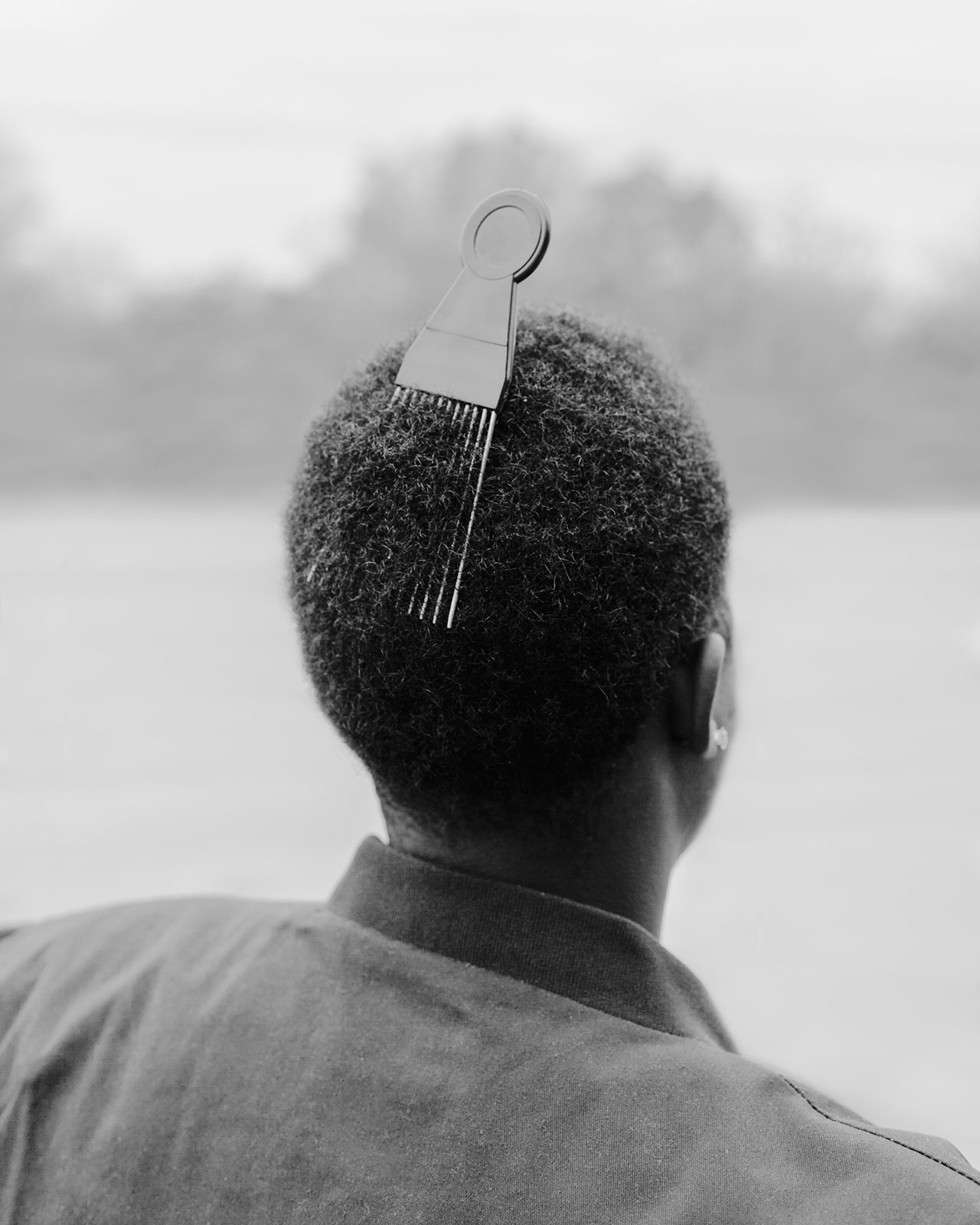 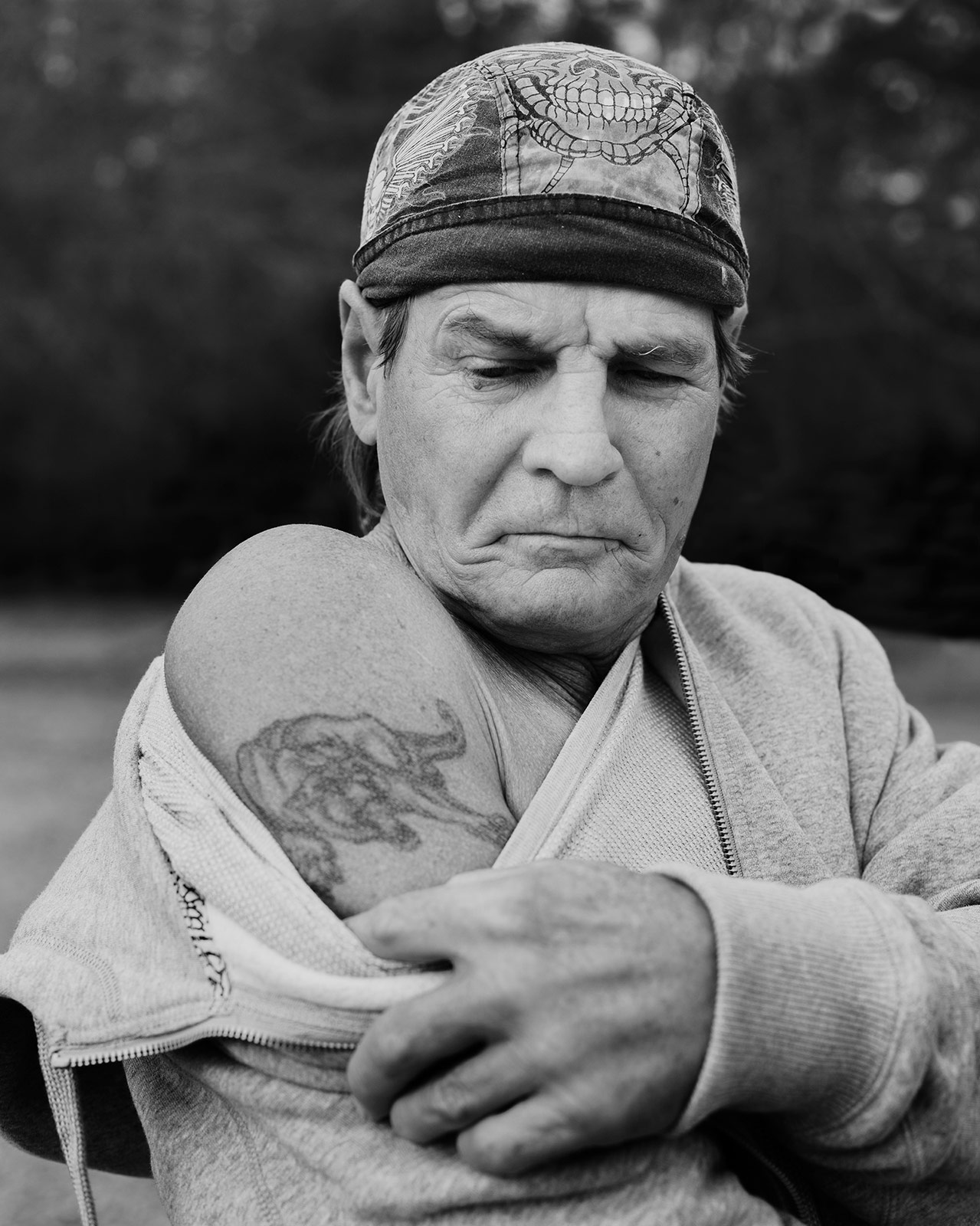 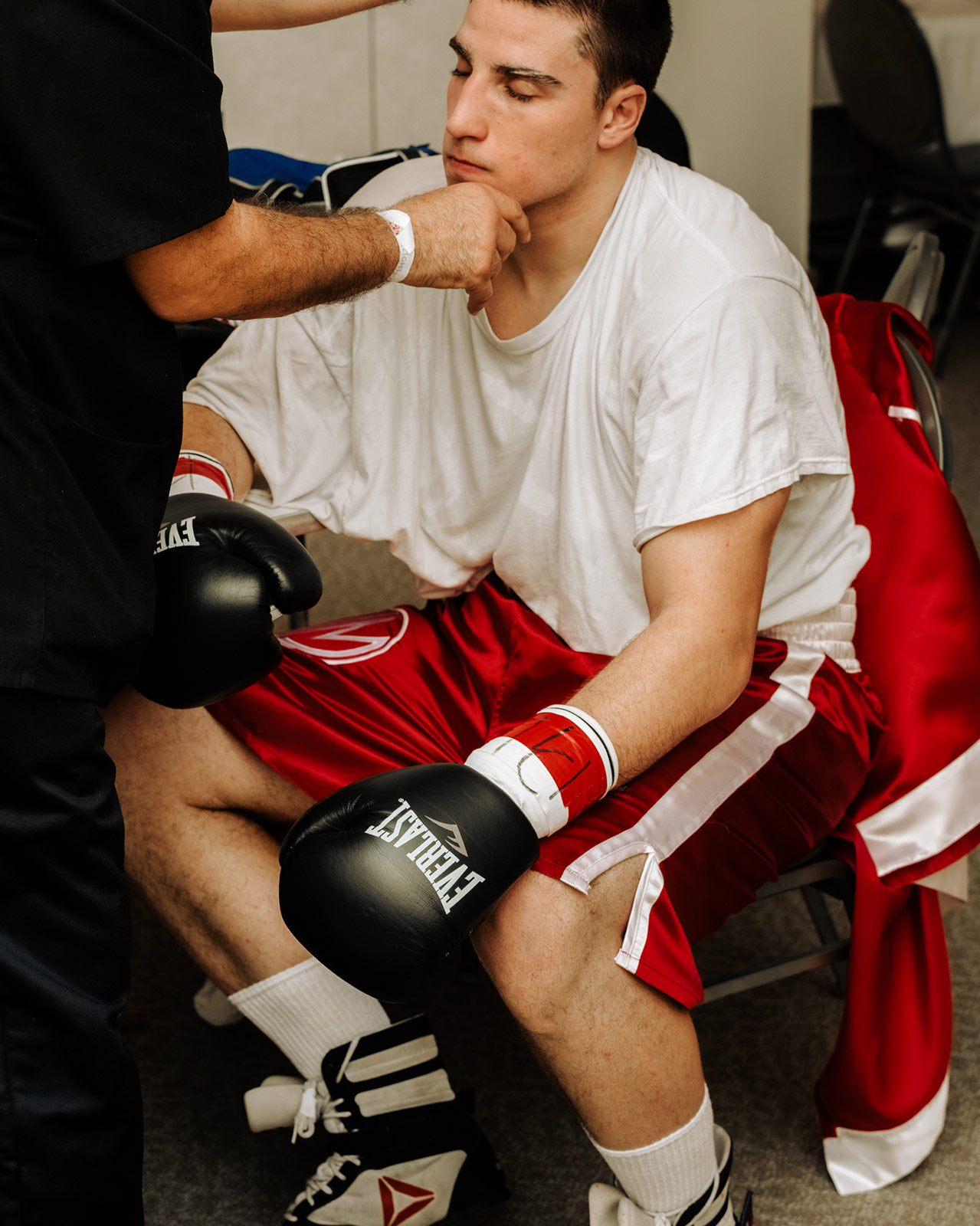 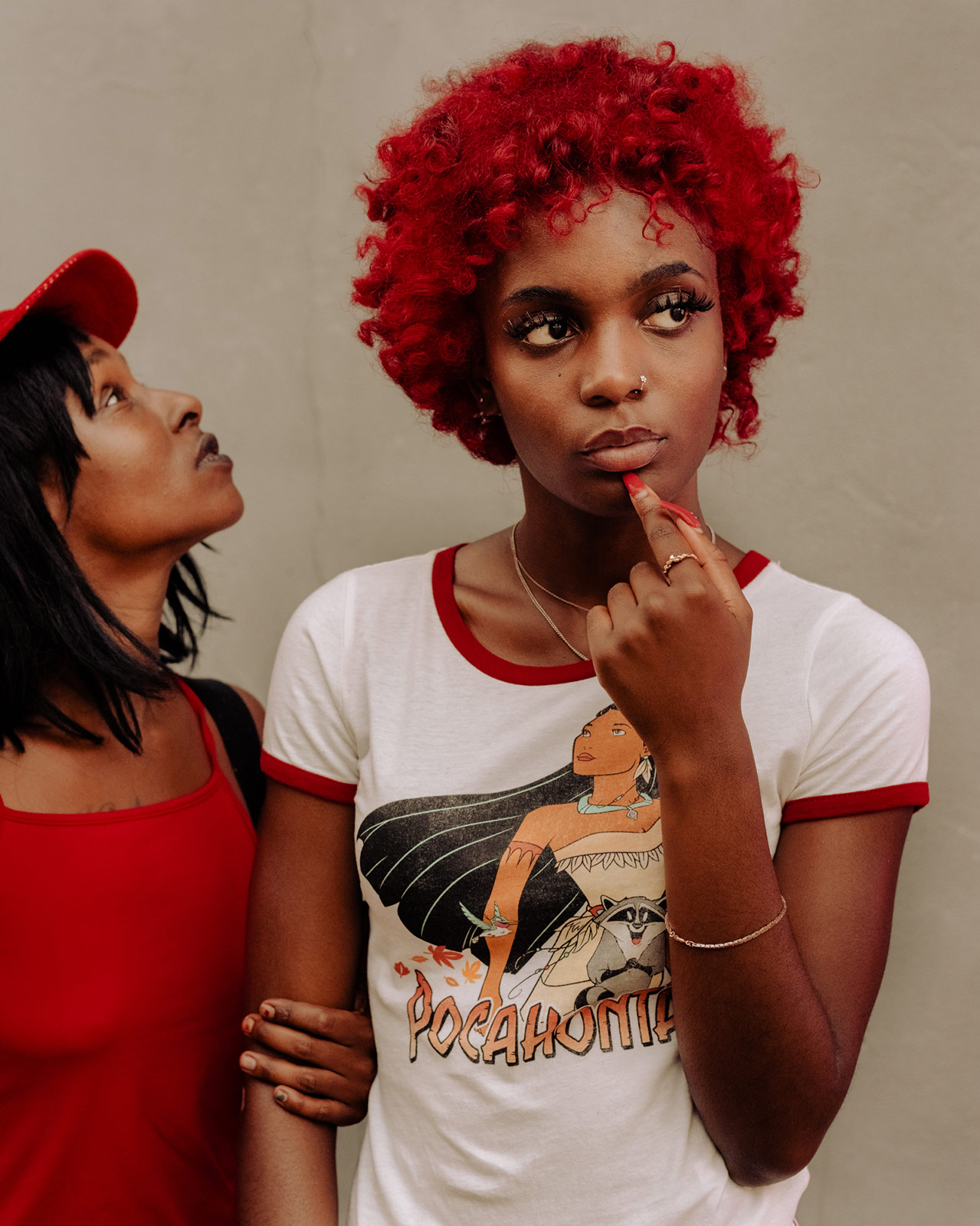 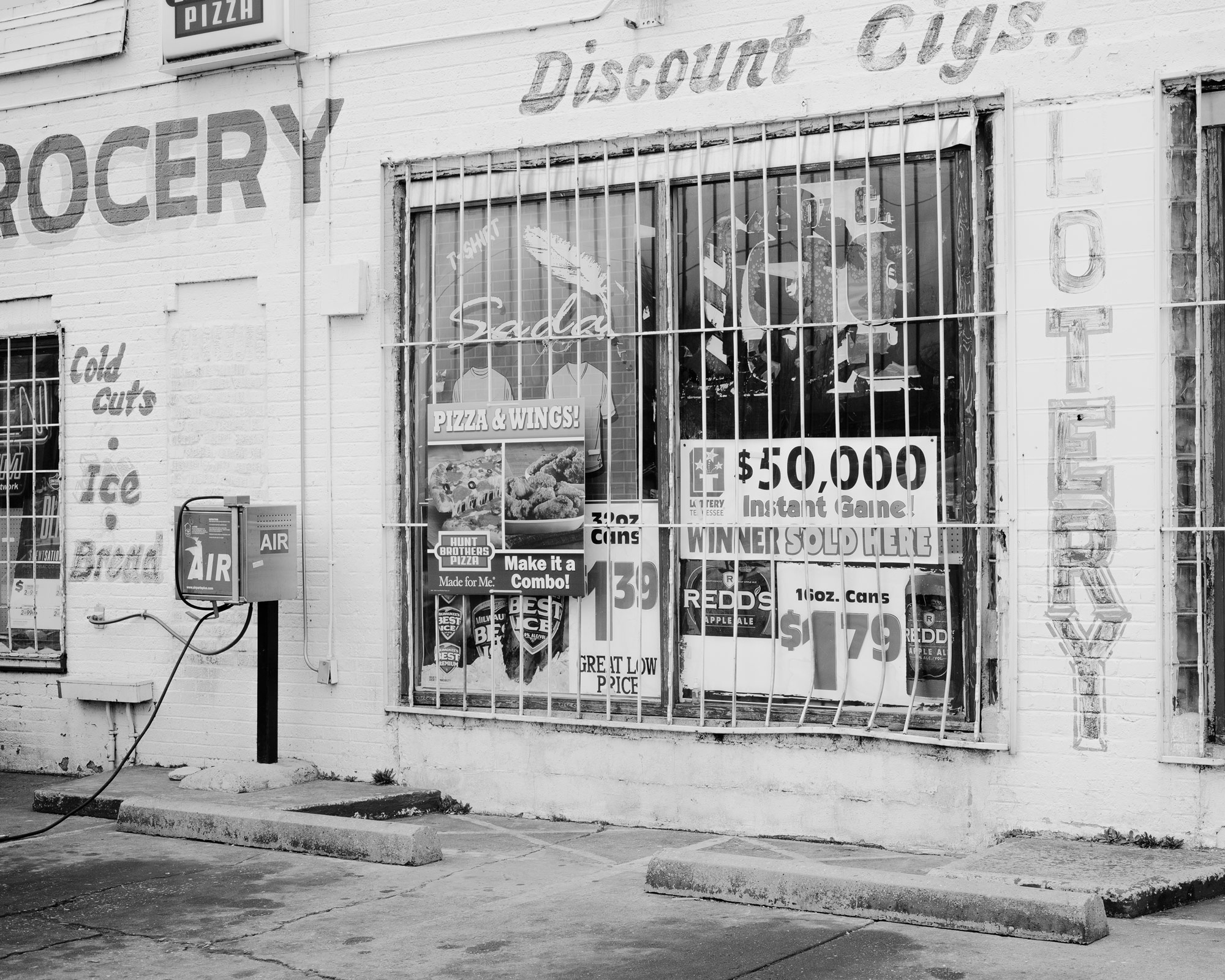 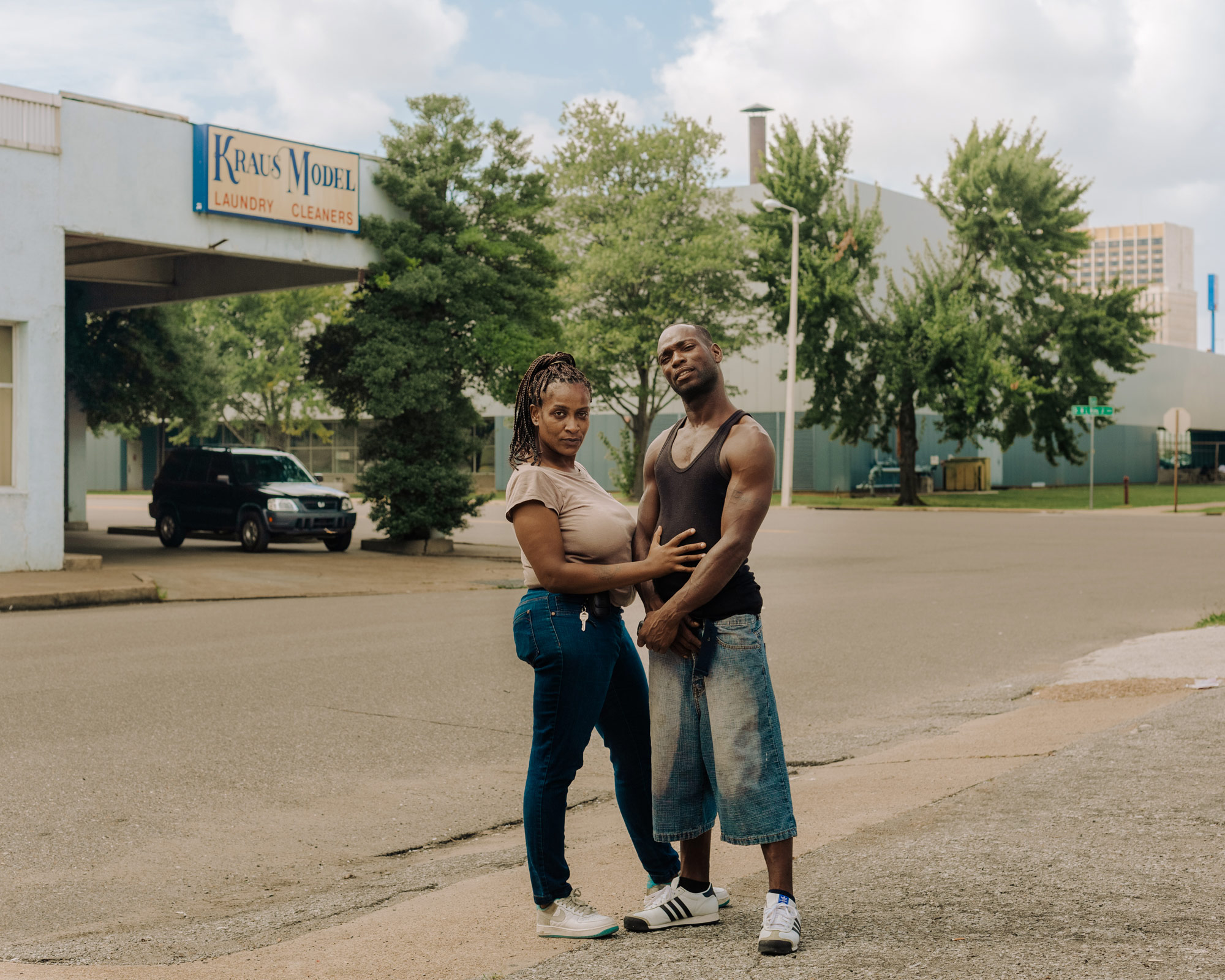 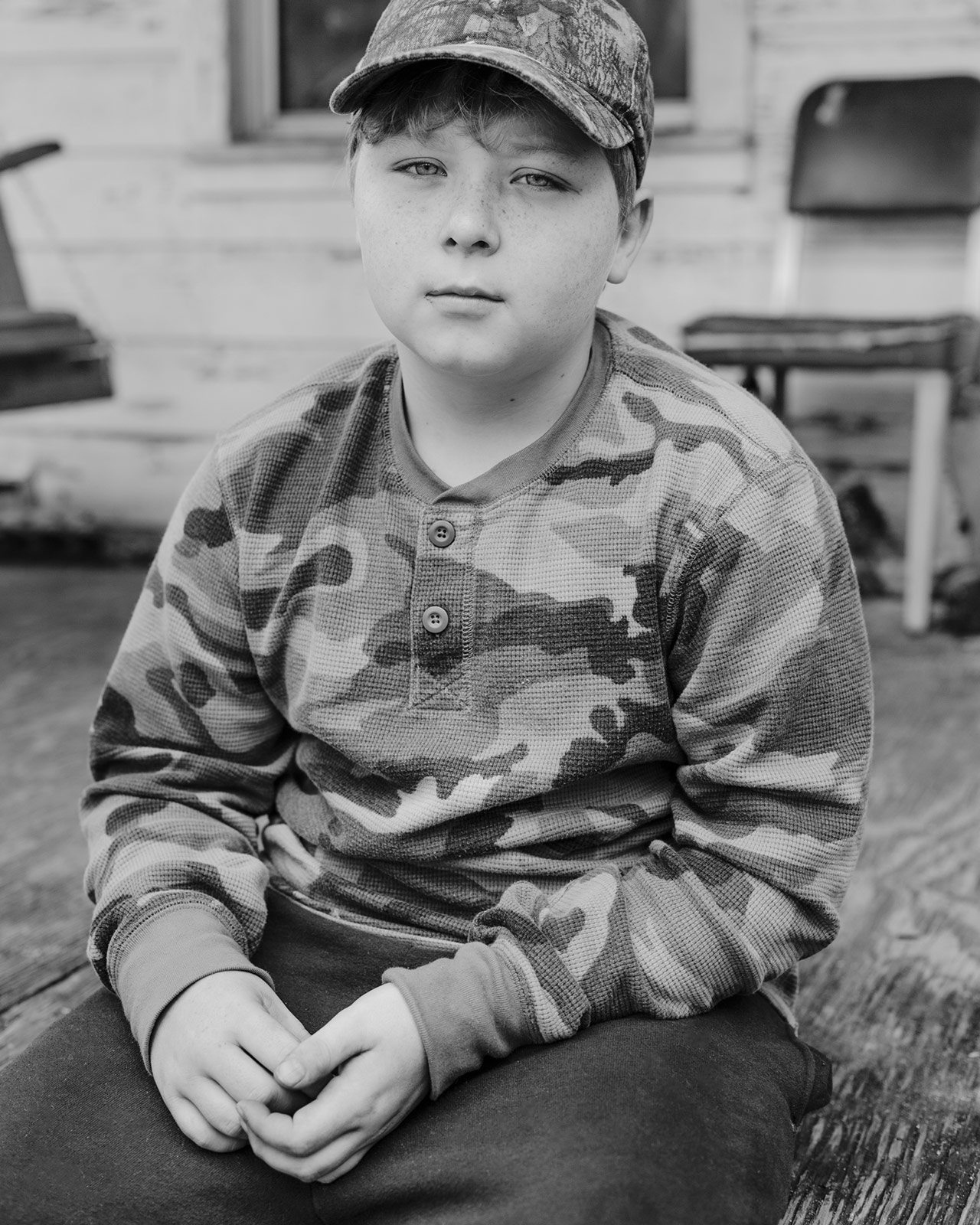 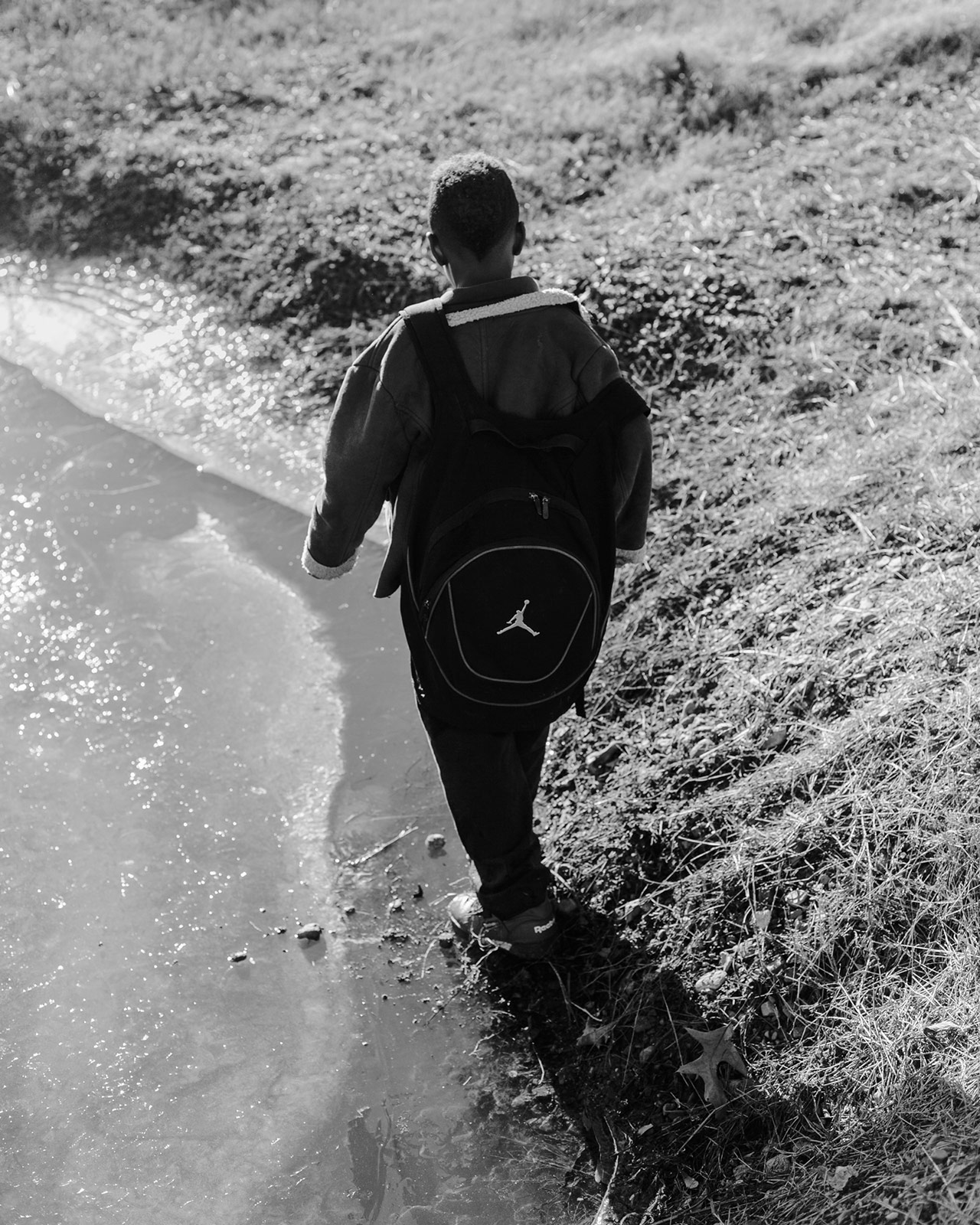 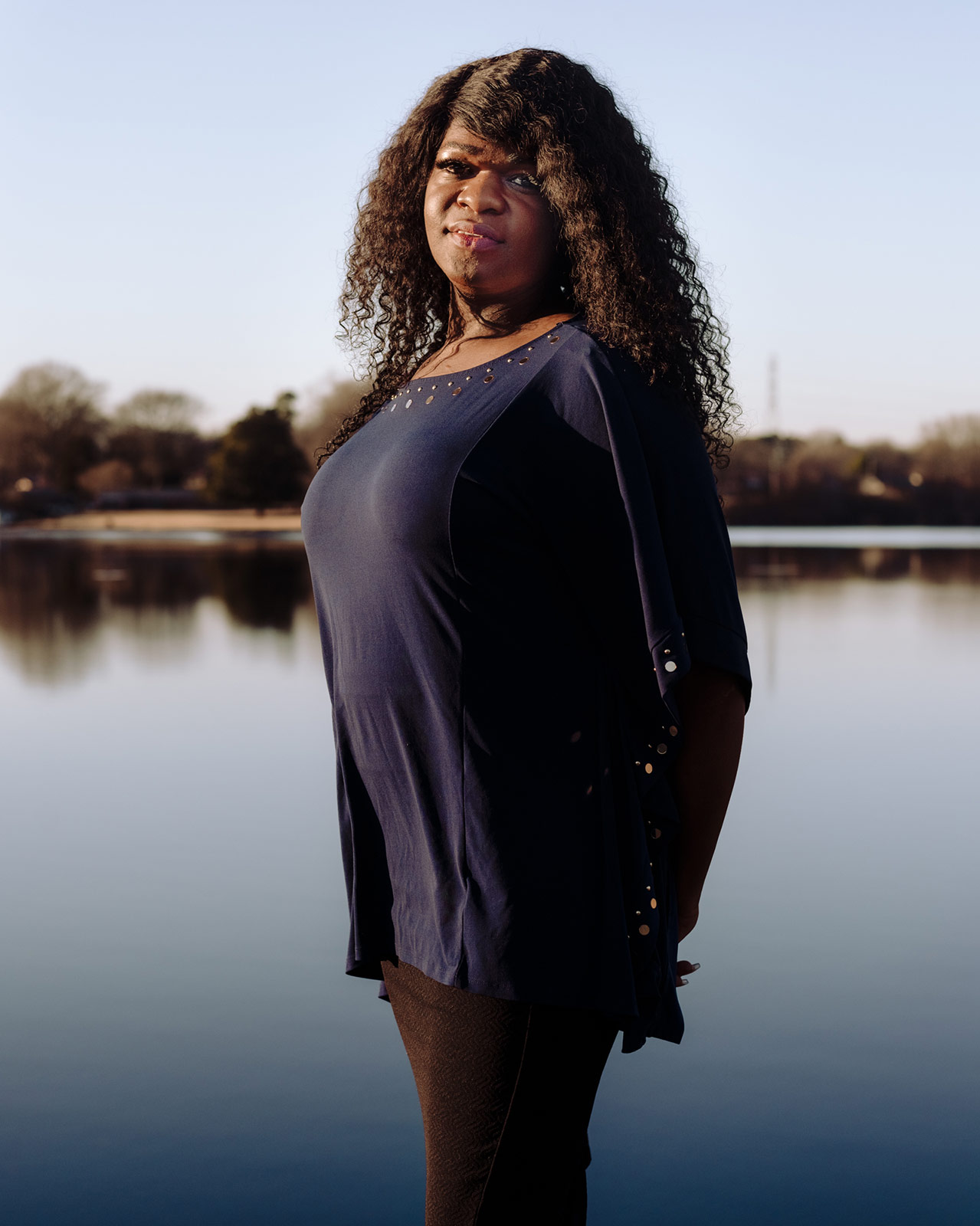 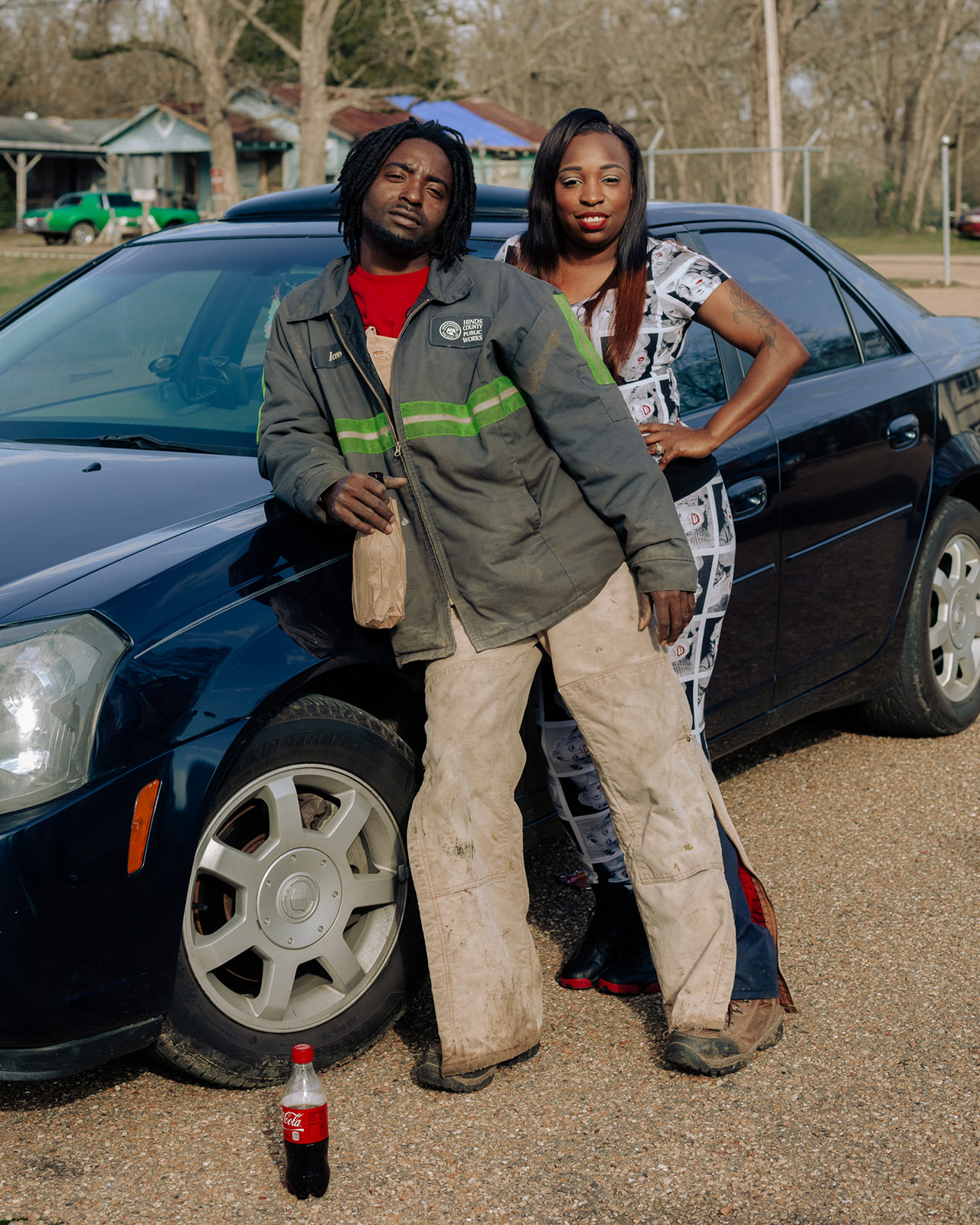 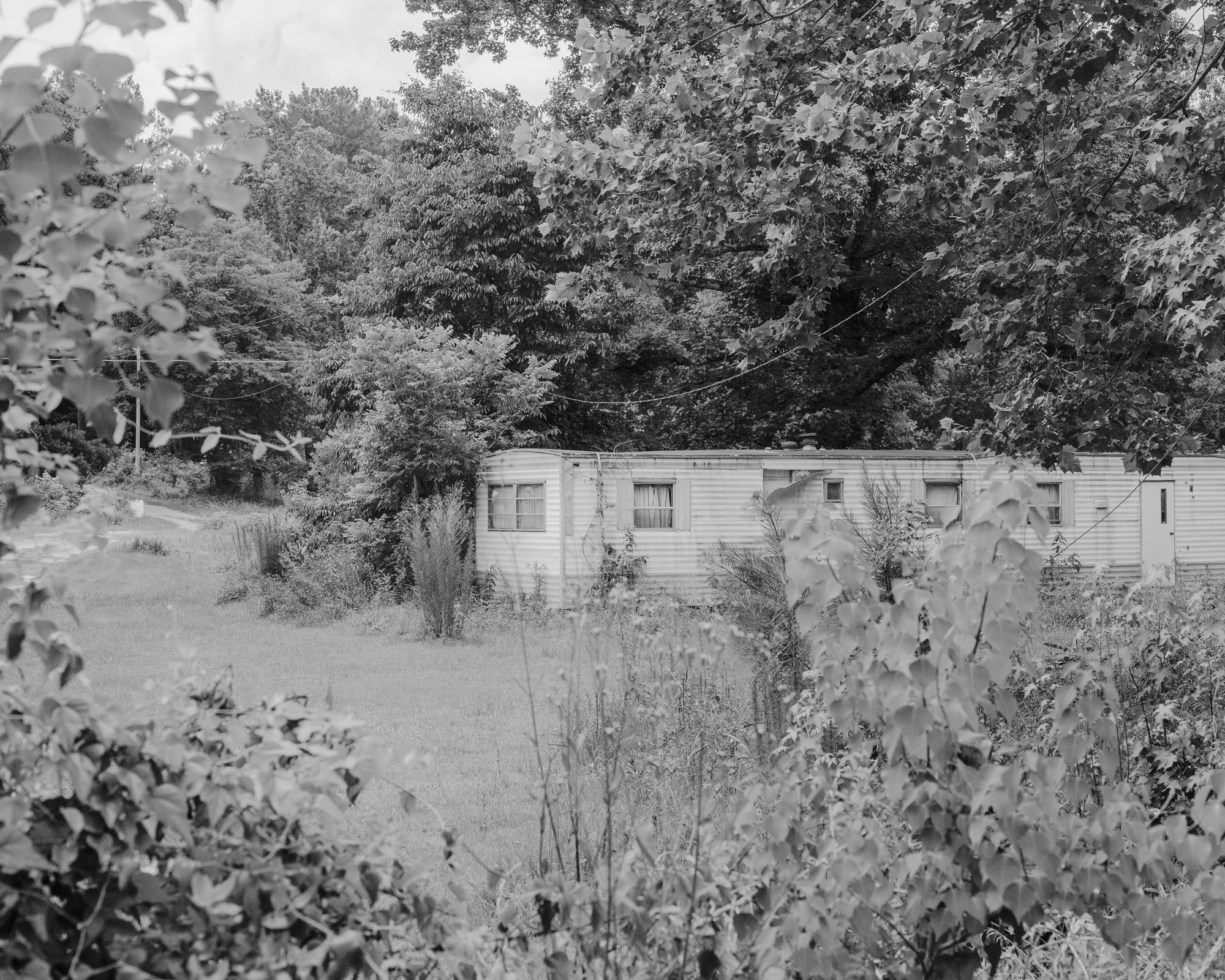 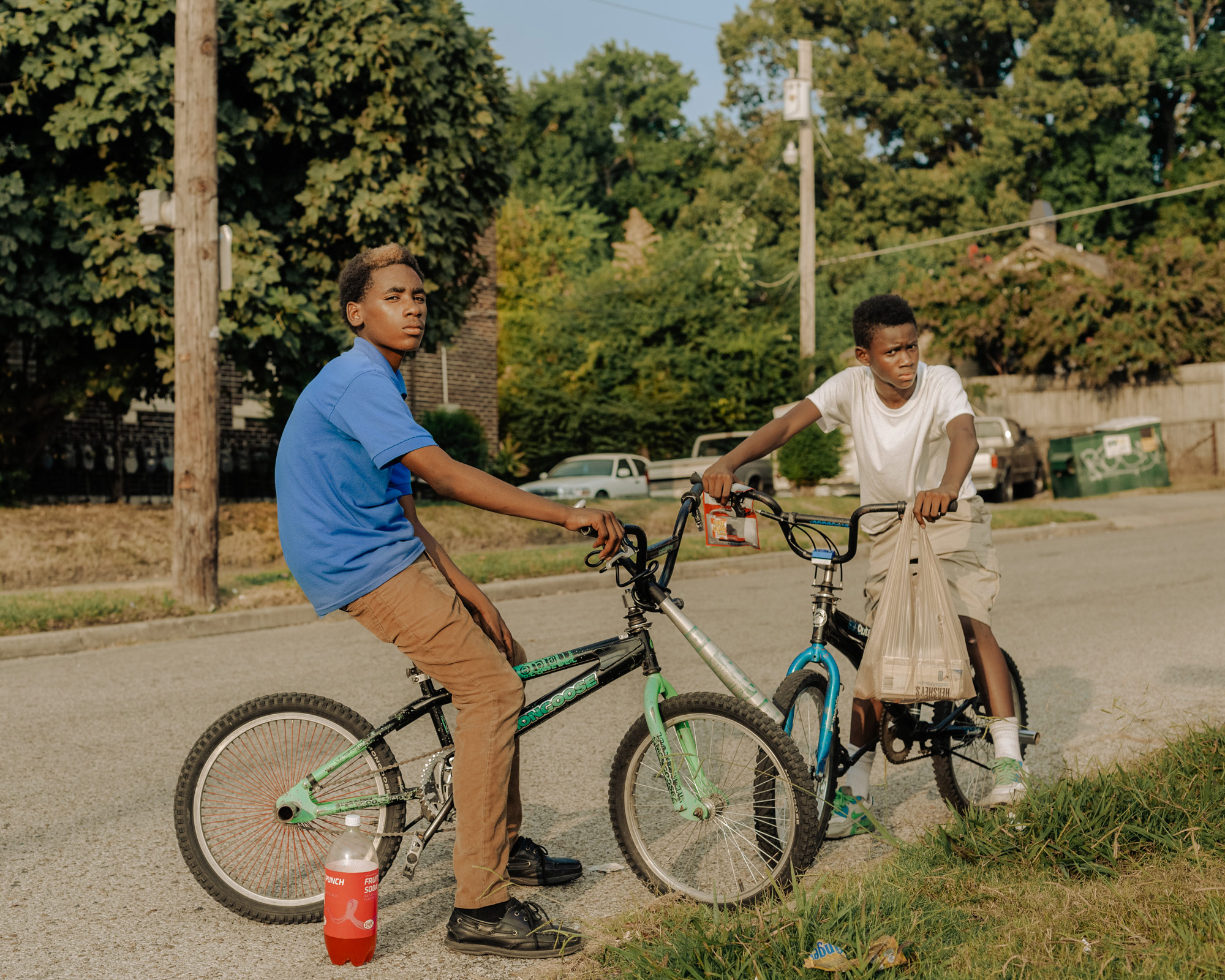 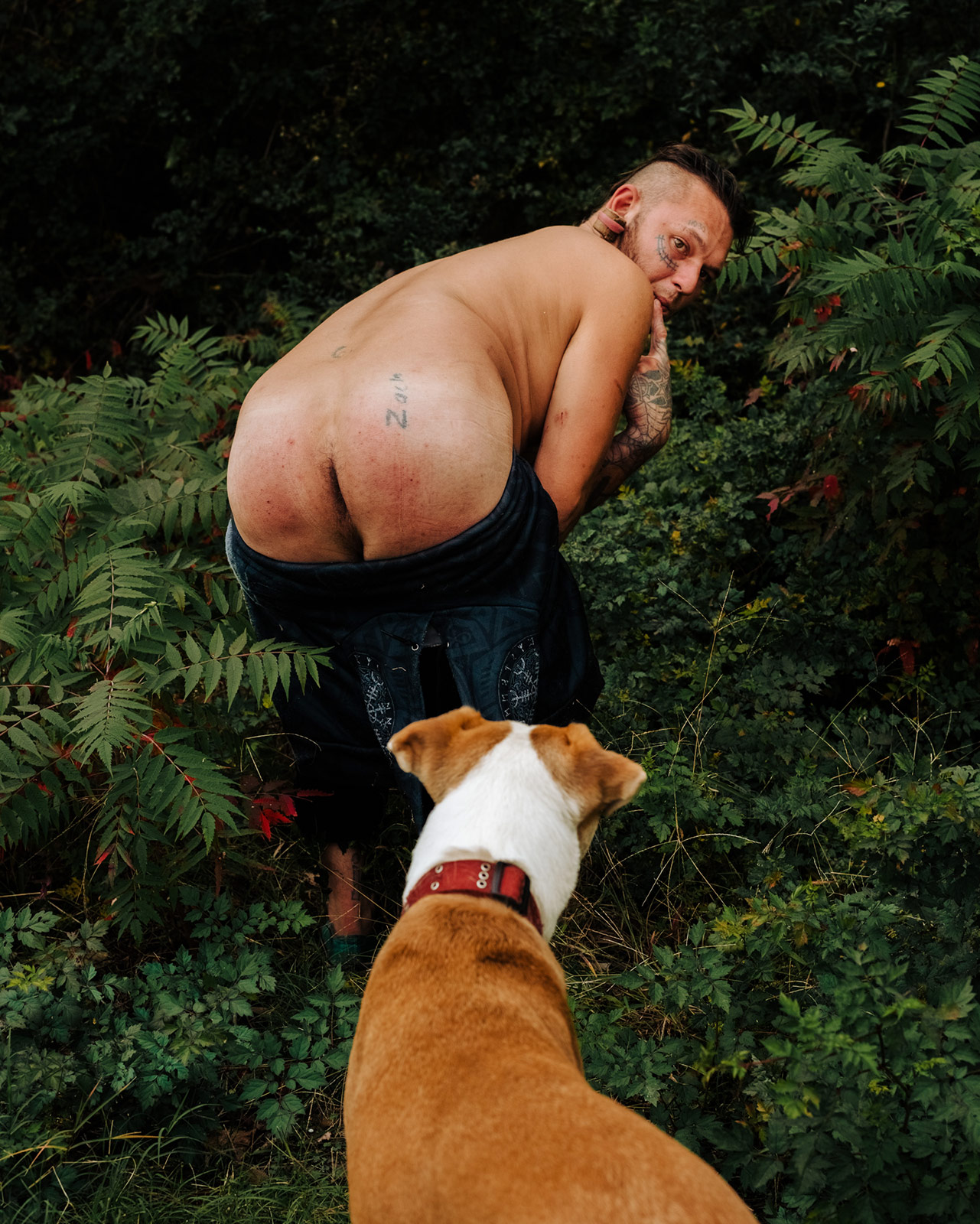 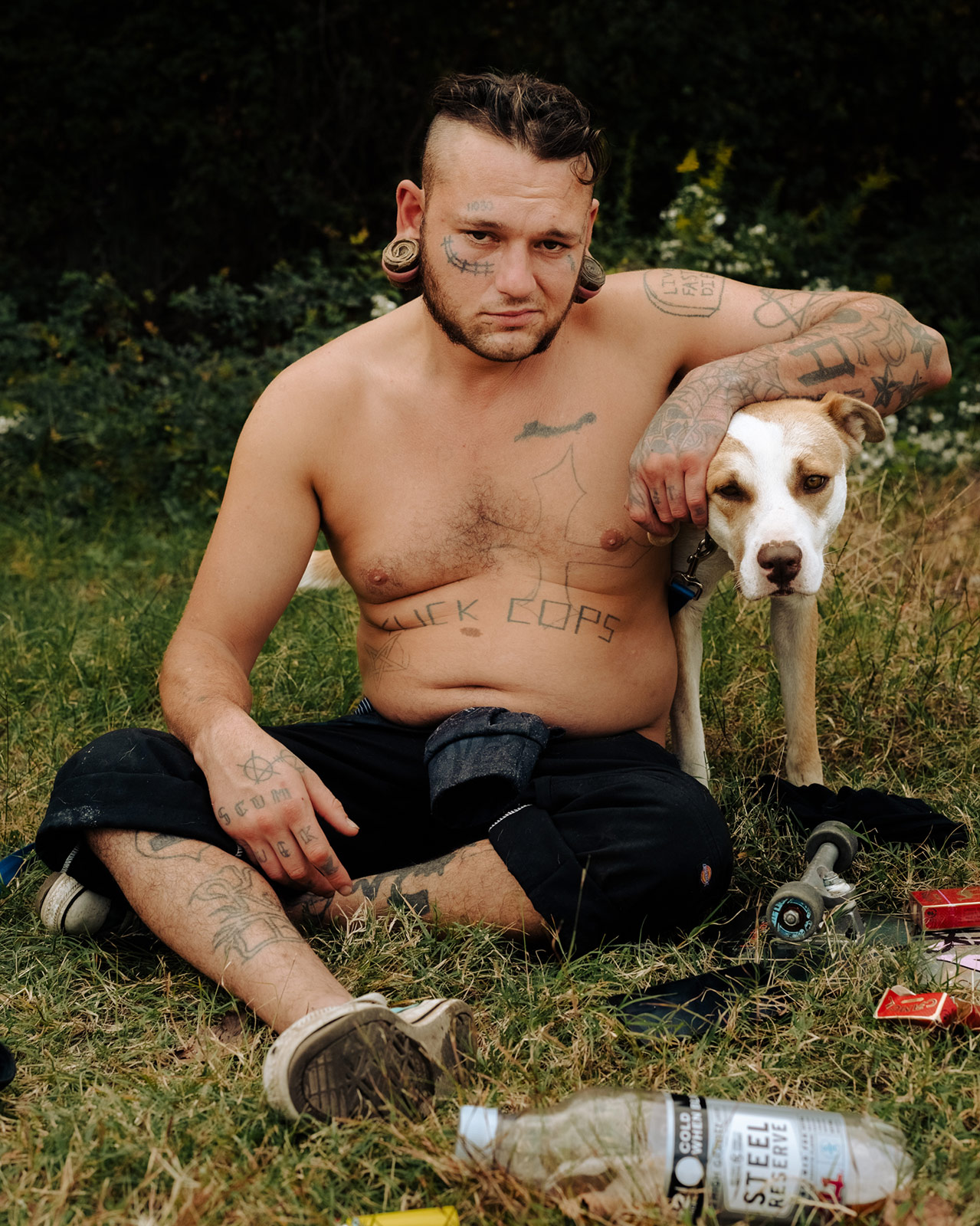