The attitude of cool 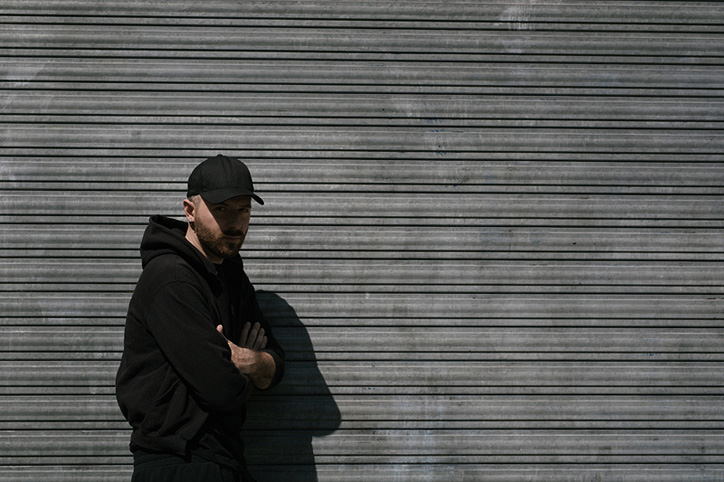 Parisian gay club Le Dépot was the chosen location for Georgian-born, Paris-based designer Demna Gvasalia’s third collection. He learned his craft at the Royal Academy of Fine Arts in Antwerp and worked at Maison Margiela and Louis Vuitton before stepping out on his own. Named VETEMENTS, the French word for clothes, the label distances itself from the fashion system by focusing on the clothes themselves. Classic garments are given new meaning with exaggerated silhouettes and distorted forms. “It is a lot about the attitude when wearing the clothes,” said Gvasalia, who was recently named a semi-finalist for the second annual LVMH Designer Prize.

What were the main influences for the VETEMENTS FW 2015/16 collection?

The influences were street, friends, people around us, youth cultures and subcultures, social uniforms and stereotypes.

You’ve said that some of the pieces were autobiographical. How did they reflect your past?

We used some of our personal favorites as sources of inspiration. For example, the cut up t-shirt with the ANTWERPEN print was sort of a homage to the place that played an important role in my personal and creative formation.

At what point did you realize that you wanted to create your own label?

In the summer of 2013, after having had some experience working for established houses and learning from them, I began questioning the current fashion system and how it affects creative dynamic. We decided to develop a project that would allow our own creative expression and result in a product that had direct appeal to the customer.

Do you think that your background at Maison Margiela influences your current work?

VETEMENTS has a new story to tell and has its own approach to today’s fashion. We don’t tend to look back at what might have influenced our aesthetic before. Margiela was undeniably a great school and certainly helped shape our creative aesthetic but it’s another brand, and another story- we are here to tell our own.

VETEMENTS always casts real people, no professional models. This is quite unusual for Paris.

Outside of Fashion week, Paris is full of those people. We are inspired by real people, their characters, style and individuality. This is what we know and see around us and that’s who we want to dress. Clothes must look credible on authentic looking people rather than idealized models, only then do they come alive.

Do you consider the brand to be gender-neutral?

At present we make clothes for women and different types of bodies. Of course there are guys that can wear some of those pieces considering we have quite a masculine selection of garments. However we would like to produce a proper menswear collection in the future with the same creative approach.

How would you explain the rapid success of VETEMENTS?

It seems that everything today goes way faster than 10 or 5 years ago- it’s because of social media, internet and also transitional periods in the industry. Things start to change and the fashion system continues to evolve and reinvent itself.

Obviously, music plays a big role in brand’s DNA. The fragment from Ruki Vverh’s song ( Russian 90’s music band) in your SS 2015 show was a highlight for me. What type of music turns you on creatively?

Ha, that’s funny you noticed that. Actually we wanted a very dry, techno sound for that show but it ended up sounding way too serious and strict so finally, we relaxed the soundtrack by adding an interval of this cheap, almost tacky track. We listened to that one during fittings for fun, so it was an easy choice… In general, we don’t prefer one particular style but not a minute goes by in our studio without something playing, from Sisters of Mercy to Psychic TV to Cosey Fanni Tutti to Foxy Brown. We also like Wu Tang Clan, Portishead, Soviet group KINO and romance like Mina and Francoise Hardy, and many, many more. Music is vital.

What is your definition of modern luxury?

Freedom of choice and weekends without work. 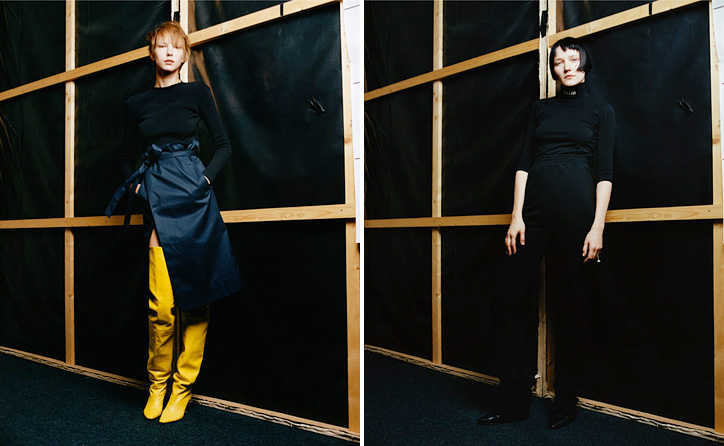 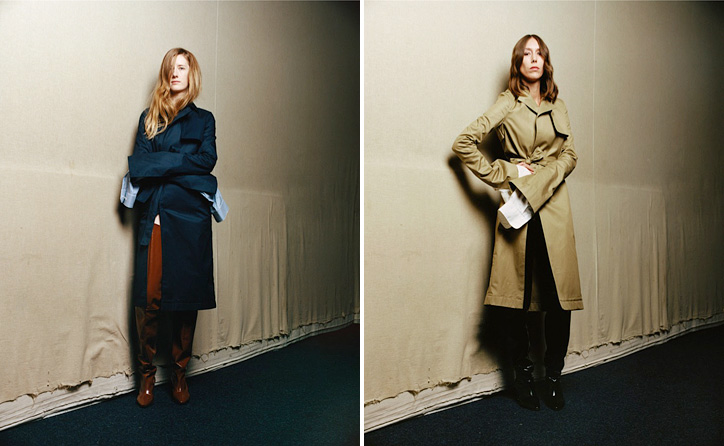 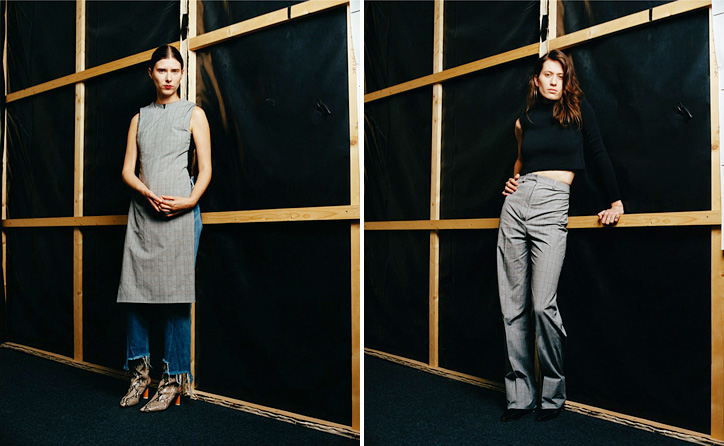 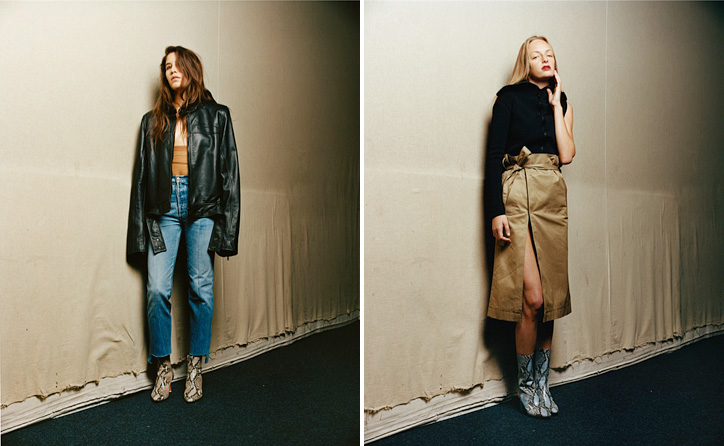 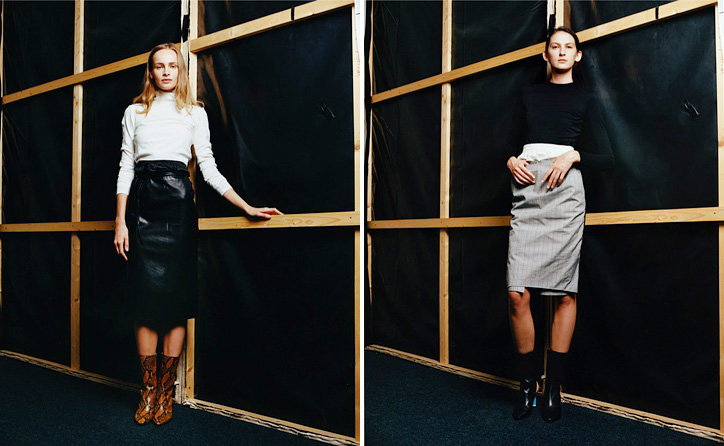 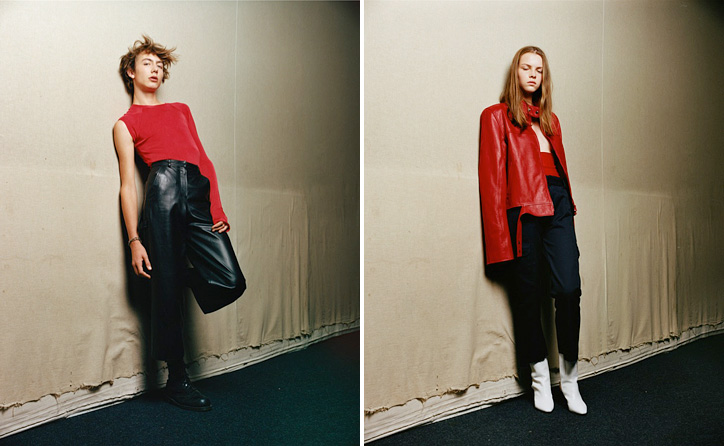 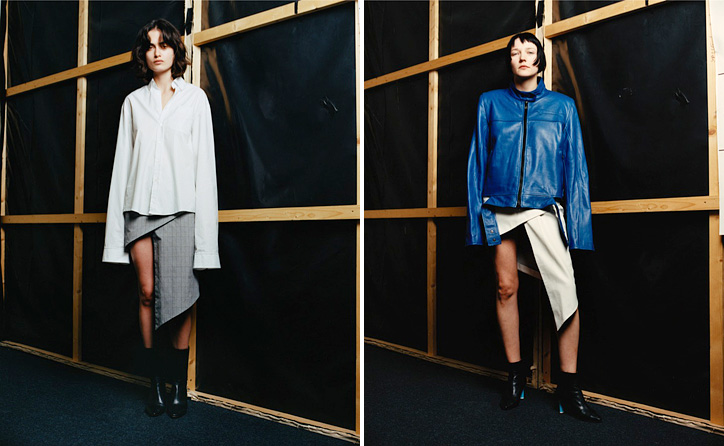 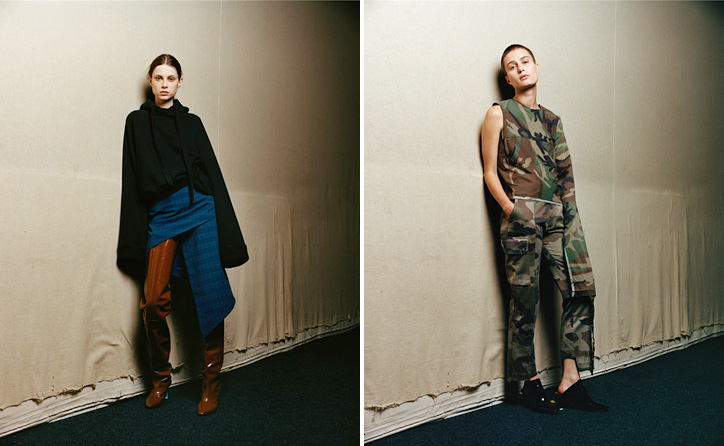 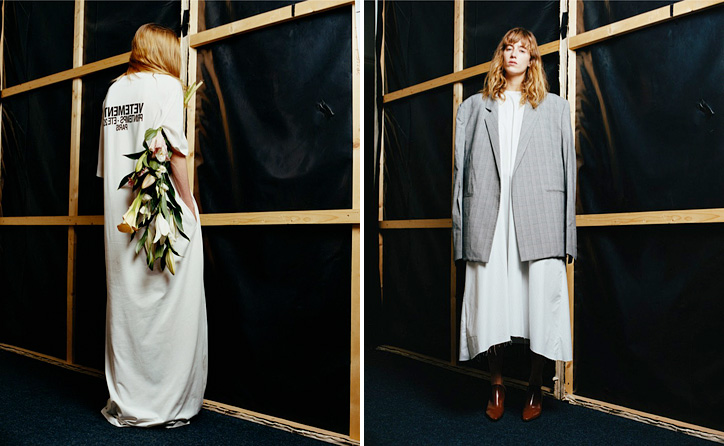 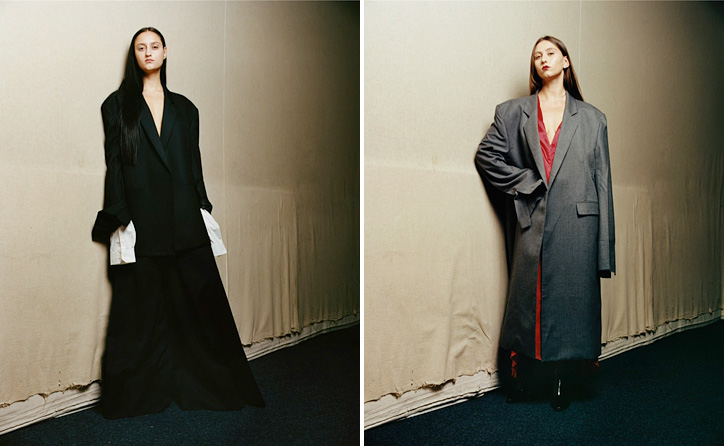 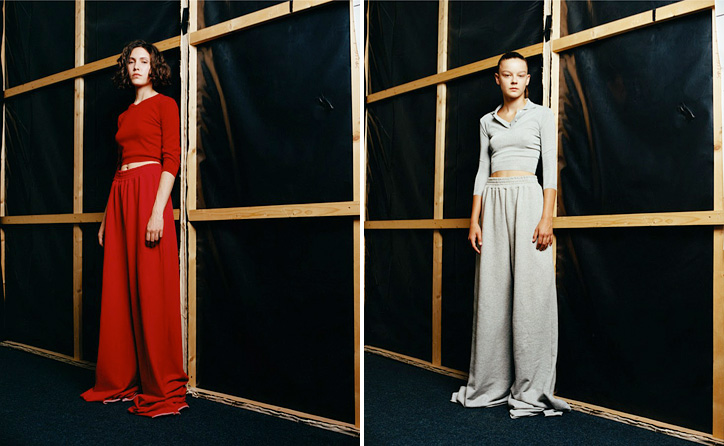 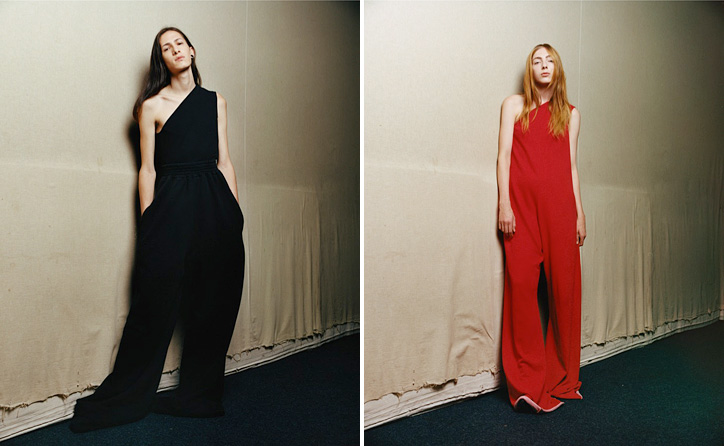