A brief history of the underwear 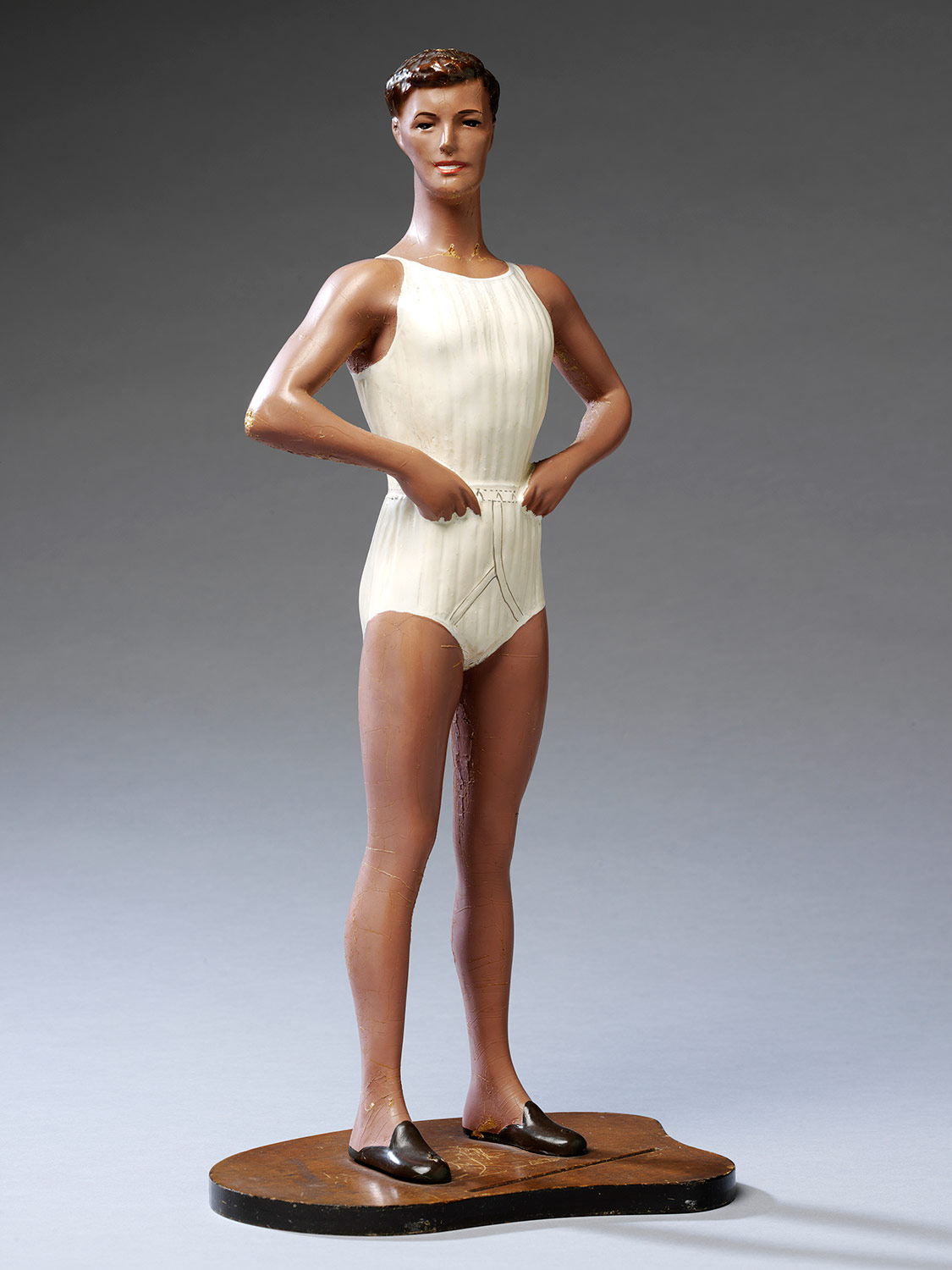 As you are reading these lines, Londoners have just welcomed the hottest Spring they could have ever wished for, with the opening of exhibition Undressed: A Brief History Of The Underwear at the Victoria and Albert Museum last Saturday.

With more than 200 examples of underwear, the exhibition sponsored by Agent Provocateur and Revlon, which will run for almost a year, tells the story of underwear design from the 18th century to the present day. For less than a pair of Calvins, the selection of corsets, crinolines, boxer shorts, bras, hosiery, lingerie and loungewear presented alongside contextual fashion plates, photographs, advertisements, display figures and packaging curated by Edwina Ehrman, will make your phone go flash flash flash (or under the arm without the flash, if pictures are not allowed).

Expect silks, cottons, pleats, ruffles, straps, and whalebones. But not only. Because an exhibition about knickers doesn’t have to be reserved to the horny and the giggler – anyone who actually wants to learn something about the history of underwear will be delighted. The exhibition highlights the enduring themes of innovation and luxury; the notions of the ideal body; the ways that cut, fit, fabric and decoration can reveal issues of gender, sex and morality; through the sexy (of course) but also the more practical and functional underwear, with a focus on the importance of performance –presented in displays of maternity wear, underclothes designed to keep the wearer warm or cool, or comfortable and supported during sport– and the importance of fit with a focus on men’s underwear and the way it’s promoted.

It is also the chance to delve deep into the vigorous debate of the corset, with its who’s right and who’s wrong. Every “Should I wear a corset and become a Kardashian?” question can be answered by the X rays and illustrations displayed alongside garments such as a restrictive 1890s whalebone and cotton corset with a waist under 19 inches in circumference; a lightly boned 1895 version made from aertex, showing an alternative side to tight lacing; an austerity corset made from paper during World War; and a “One and a waist” training corset ­ a slimming tool endorsed by every Instagram sensation whose name starts with a K.

Finally, for the fashion enthusiastics, it’s the occasion to see wonderful pieces like Vivienne Westwood’s flesh­coloured leggings, a skin­tight laced cocktail dress by Jean Paul Gaultier from 1989, a delicate lingerie dress by Elie Saab for SS11, a Dolce&Gabbana dress featuring a large cage crinoline for SS13, gender neutral briefs by Acne or the Antonio Berardi monochrome dress featuring a trompe l’oeil corset which reveals the underwear worn beneath, rocked by Gwyneth Paltrow at the Two Lovers Parisian premiere in 2008. If you need another good reason to make the trip, it will have to be the long cotton drawers worn by Queen Victoria’s mother, also known as the Mona Lisa of the exhibition. 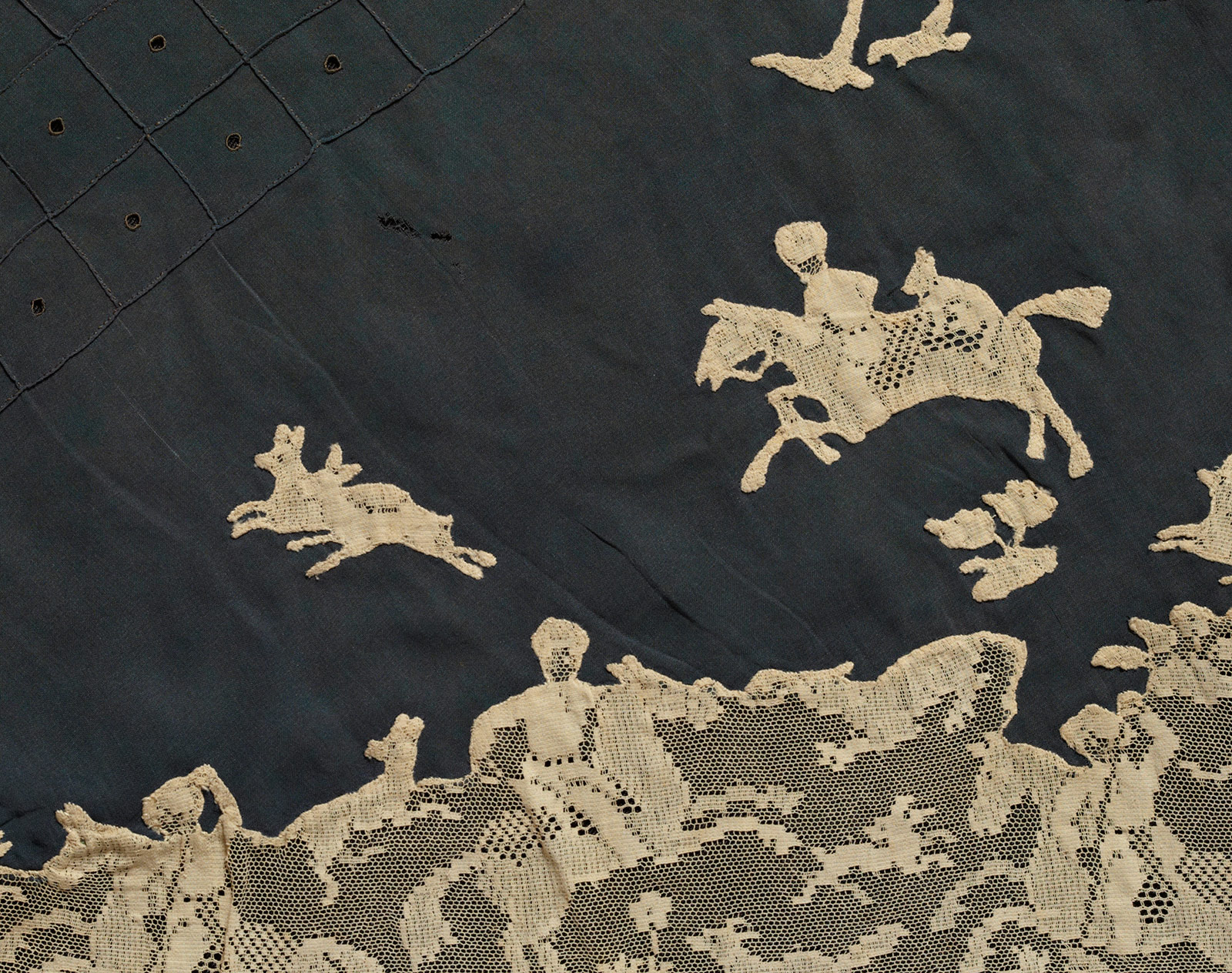 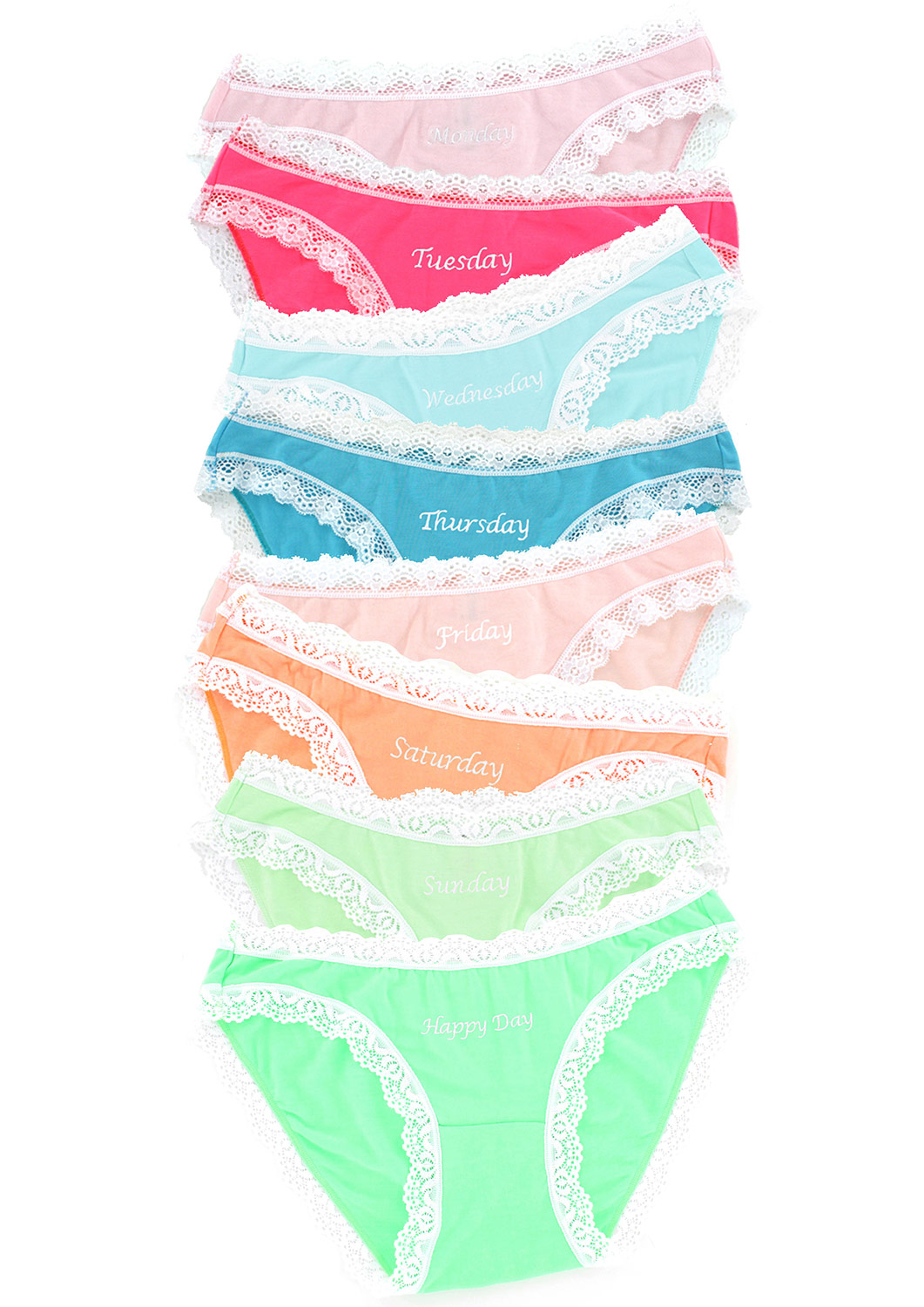 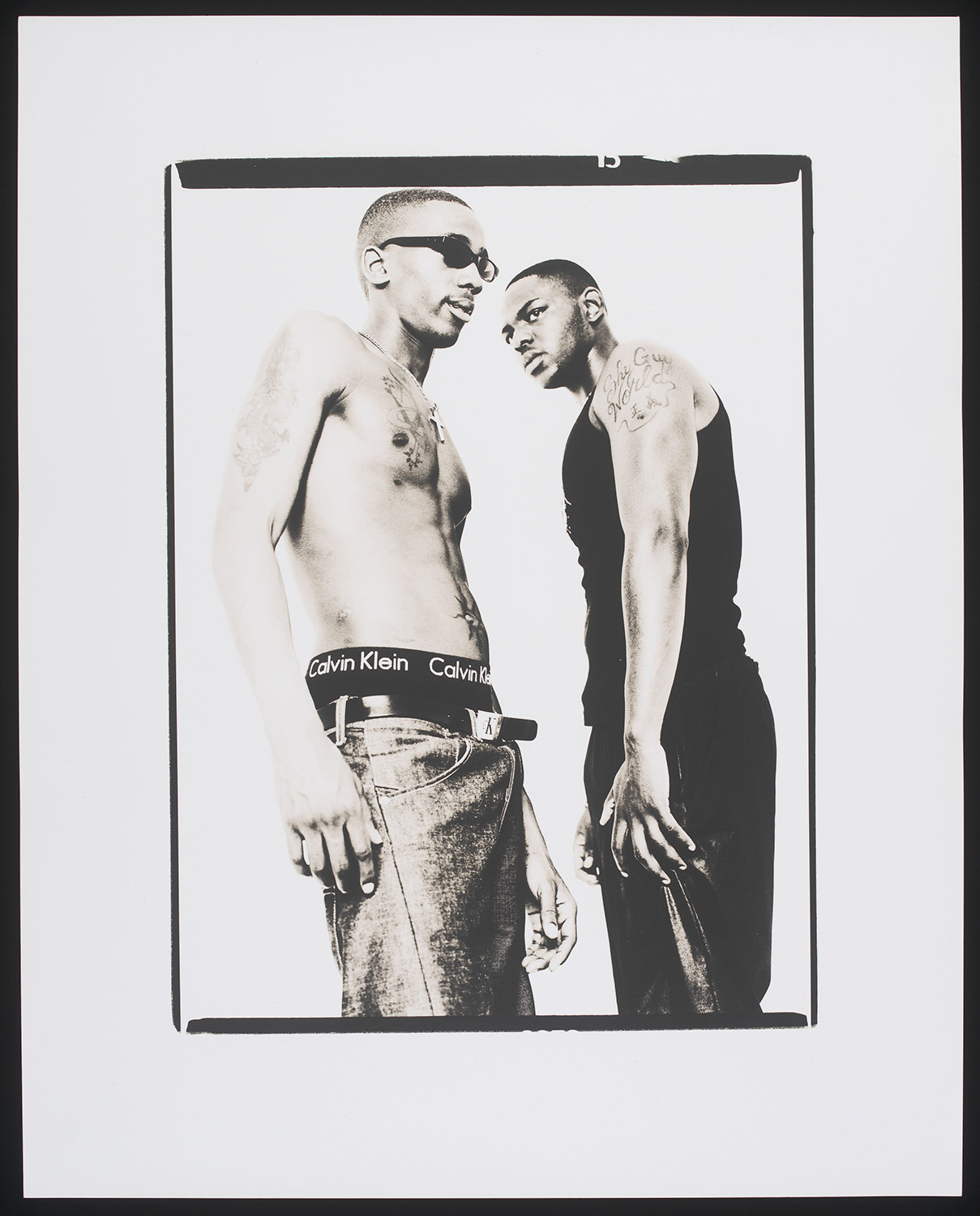 Undressed: A Brief History of Underwear will be on view at the V&A Museum until the 12th of March 2017.