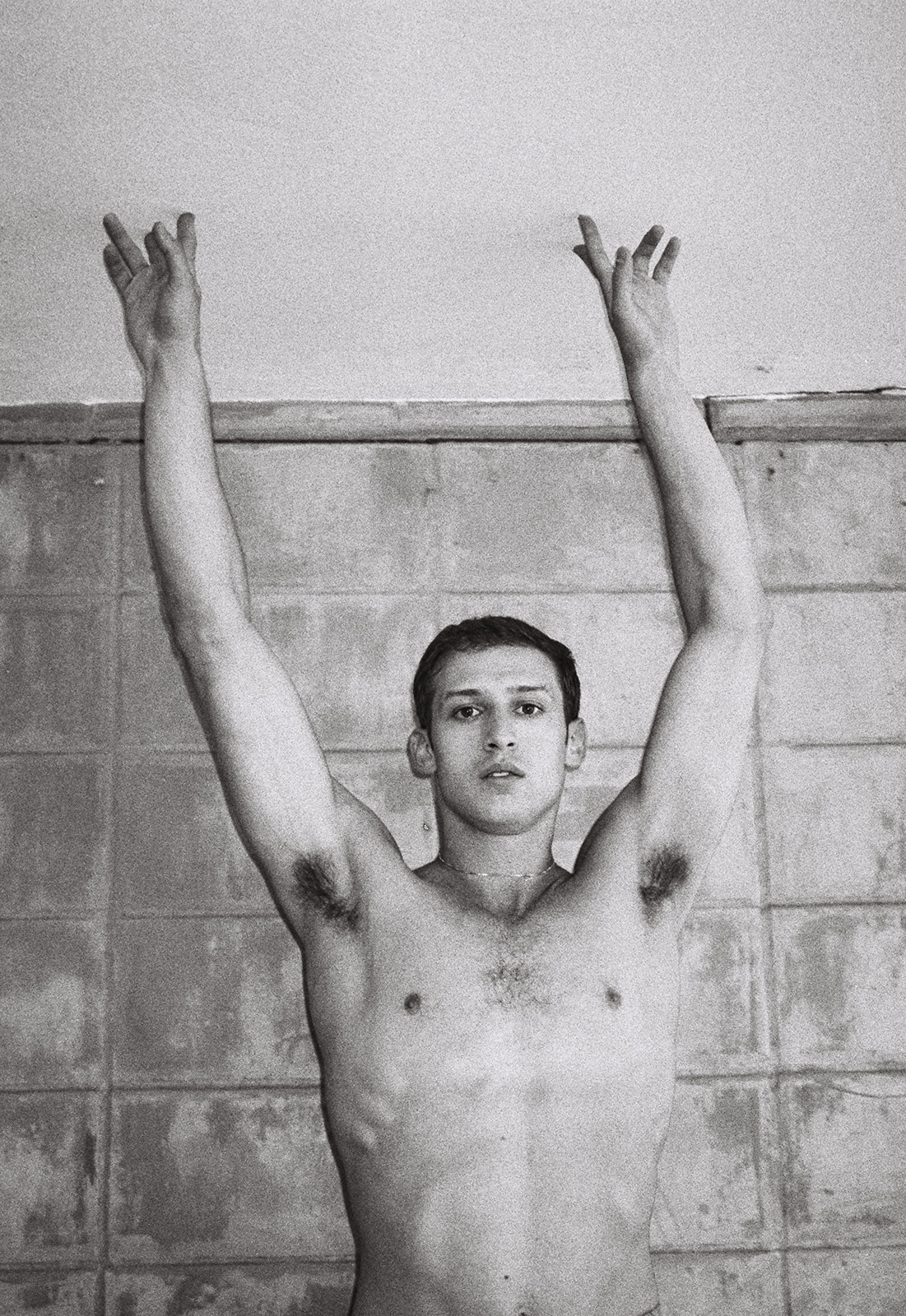 Magnetic, extraordinary, fragile, these are the words most people have used to describe French-Israeli actor Tom Mercier, after his overwhelming debut in the semi-autographic film Synonymes by director Nadav Lapid, which was not only a box office success but it has made him a force to be reckoned with in the European film industry. However, Tom Mercier is not only dedicated to art, but his own life is also art and each role, each leap into the void, supposes a deep journey of introspection where he discovers new facets of his characters and of himself. It doesn't matter if he plays a young man who denies his past or an army officer tempted by youth, like in HBO's We Are Who We Are, Tom Mercier's own role in life will always be much more interesting.

Who is Tom Mercier? Why did you become an actor?
I became an actor because I didn’t want to play my own role. I tend to analyse my own self through characters. Sometimes I don’t understand my actions in life but seeing things through a character makes me understand myself better.
Synonymes was a highly talked about film, how did you experience all the controversy it stirred?
One of the best things about cinema is that it can be controversial, having the ability to create a dialogue with the public who can love or hate the film, like the ones who left the premiere at the Berlinale in the middle of the movie. Some people may have disliked it but a lot of people felt that the issues were just hard to accept.
Did you expect that when you filmed the movie?
I did not think directly about the audience's thoughts. I focused on putting myself in the shoes of true soldiers that were fighting for their country who can live or not with the trauma of it all but becoming a figure in Israel. Sometimes that leaves you with scars. My brother that was an officer loved the movie and felt so close to it and understood all those feelings. It’s great to touch people but also to annoy them because the movie can disturb your soul. Along with the director, we tried to make the movie for everybody, for the Israeli side, the French side, the Arab side… Everybody.
Synonymes, your debut on screen was a film marked by its strong political character, do you think cinema is a good transmitter of political ideas?
Yes, in a theatre you don’t usually get out in the middle of the movie. We are deciding for you that you are going to be in the dark, without phones. You are focused on the movie, in the story. For example in The Lord of the Flies, you have the chance to think about a lot of topics through the history of that movie. Also, the cinema is beautiful because you can give a voice to everyone.
We have seen you in two very different roles, in very different genres. In We Are Who We Are you played a military who is the crush of the protagonist while in Synonymes you played a young Israeli man, who escapes to Paris to flee his nationality. What is the genre that you would most like to explore?
The future of the world of cinema is unclear. In 2020 I felt that every film I did was the last film because something in this industry is dying and I understand why. We are on the move all the time, changing. A lot of TV shows are entering our houses. Working in the movie industry is a precious thing, there is no necessity to create cinema or even an audience. The market is crowded with movies, there is a line of movies waiting to be released. 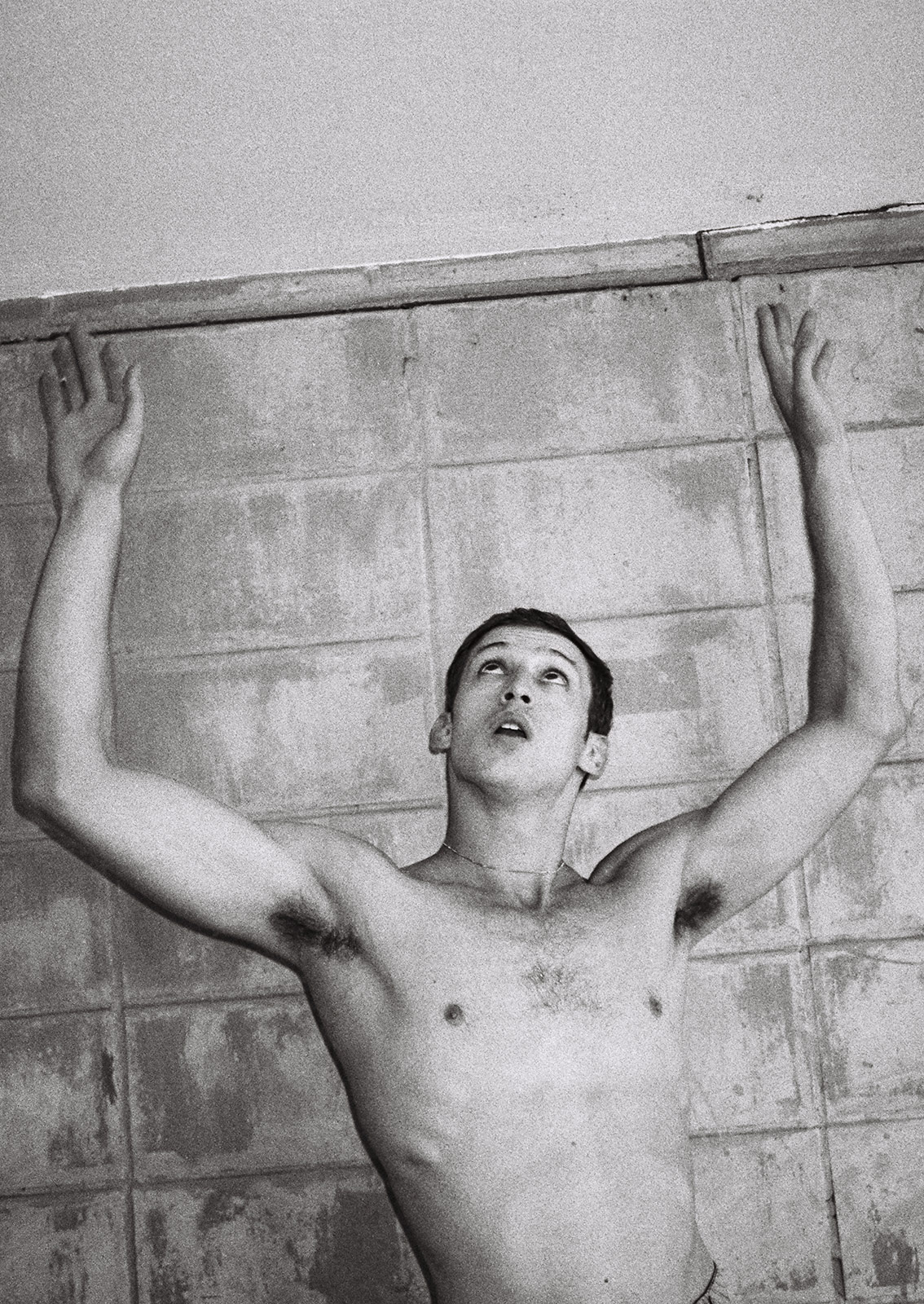