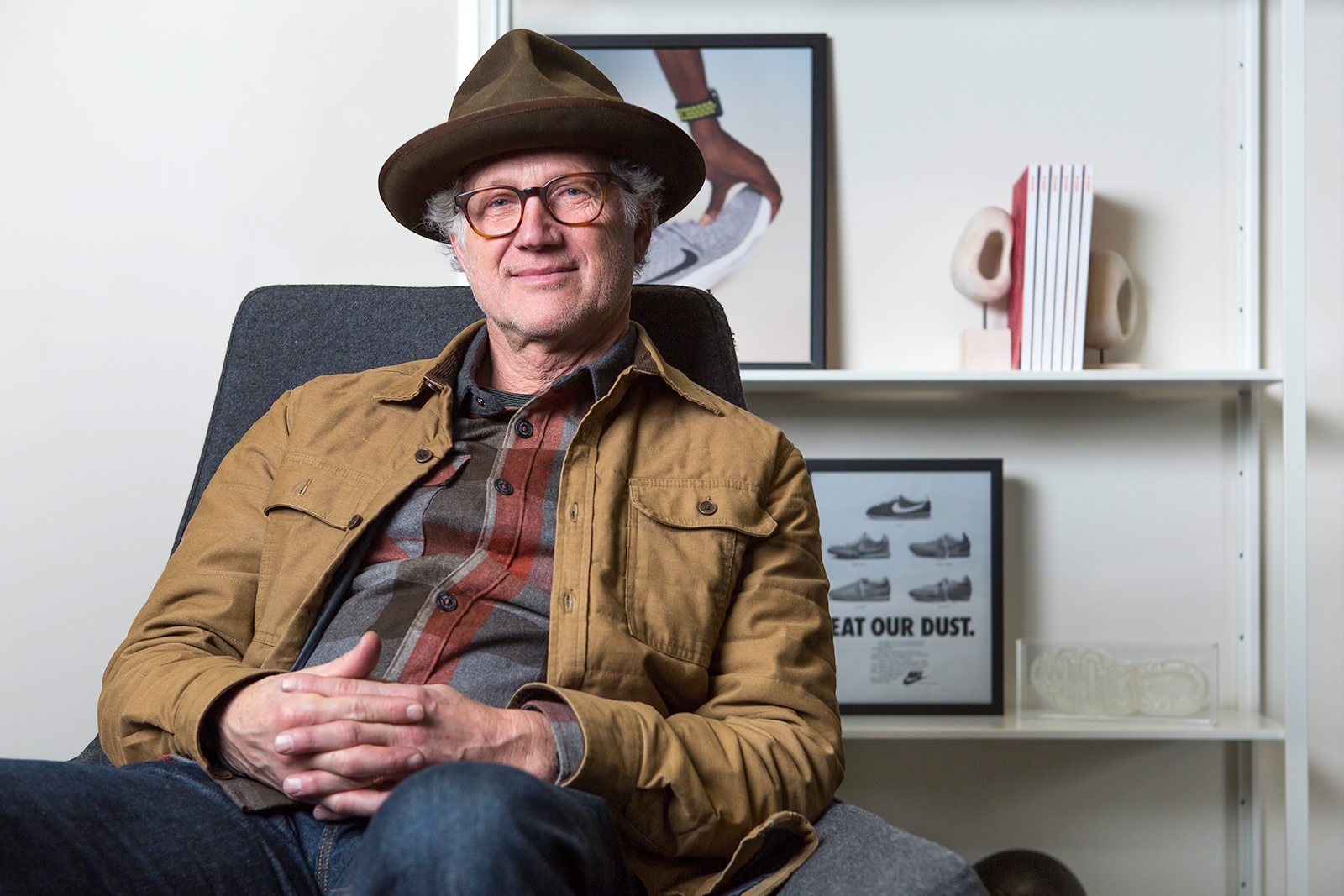 Some designs may change our perceptions forever. That was the case when Tinker Hartfield, current Vice-president of Creative Concepts at Nike, created the revolutionary model Air Max 93. Despite being ‘just’ a sneaker, the following models that came after it took into account the innovations it brought. Today, we talk with him after he’s done some nice sketches for the project Turning Imagination into Reality.

What does turning imagination into reality mean to you as someone who has worked with Air and brought Visible Air into our conscious as a shoe innovation?
I always felt like there aren't that many new ideas in the world and Air was one of them. The innovation came to us from outside, but we did something special with it. Initially, we didn't know what it was. We couldn't see it. And I had the chance to design something that allowed that to happen. But the reality is the teams of designers, developers, marketers, PR people, we're like an ecosystem and we feed off each other. And I think it's really cool to interact, and new ideas pop up. It's amazing to think back and compare it to what the reality is today and how we got to where we are. It’s through a lot of hard work and a lot of luck, and acting on our ideas.
Turning an idea into a reality is something not a lot of people get to do. I think that is what's cool about this company. We have aggressive, smart people that expect things to become a reality.
Do you ever imagine that Air and the shoes that you were creating in '87 would still to this day be so impactful on youth? Was this what you imagined and was this the reality you saw for Air? Or has it beyond your wildest imagination?
Those of us who have been around through these various eras at Nike, we're all amazed at how well the ideas have held up. What really astonishes me more than anything is our ability to keep reinventing and adding to the story. Which is what we are doing with new Air Max silhouettes. We are talking to new people that are bringing their own special flavour to the world around Nike Air.
I think that's Nike’s strongest suit; our storytelling capability. People want to find out where it came from and how it got made. We help them understand the process. And that is cool because people love to get wrapped up in the story. I'm always happy to participate in things like this, to tell stories.
My last question is on the 93 specifically, how did that idea come to you with the bootie and the Air unit construction? What were you working towards on the 93?
I had done all the Huarache footwear and that was really a story of dynamic fit. We really hadn't done a much to marry dynamic fit with our other previous big story, visible air. And since I was still doing Air Max up until this point, it was up to me to try and bring that lightweight exoskeletal design and merge it with like this new innovative air unit.
And I think it's my favourite Air Max. I think it feels better, runs better, and performance-wise it was a good idea, let alone the unique flowing style of it.
The structure fit the vibe, marrying some innovation that you had been playing with in two areas.
Yeah, bringing the two together. And I don't think anybody sort of thought about it that much. This was a good chance to do just that. I was lucky to be working on it and able to bring it to life. 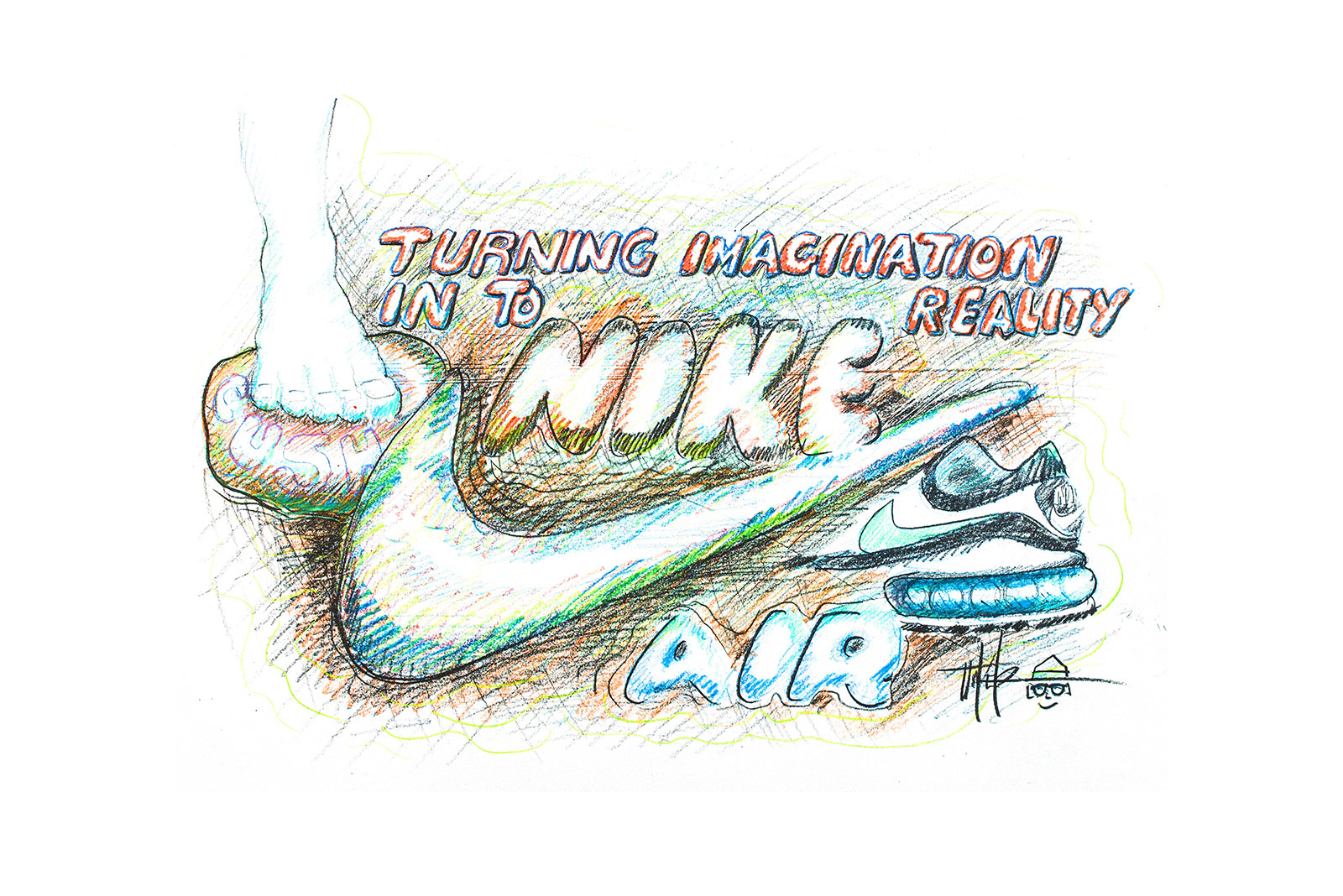