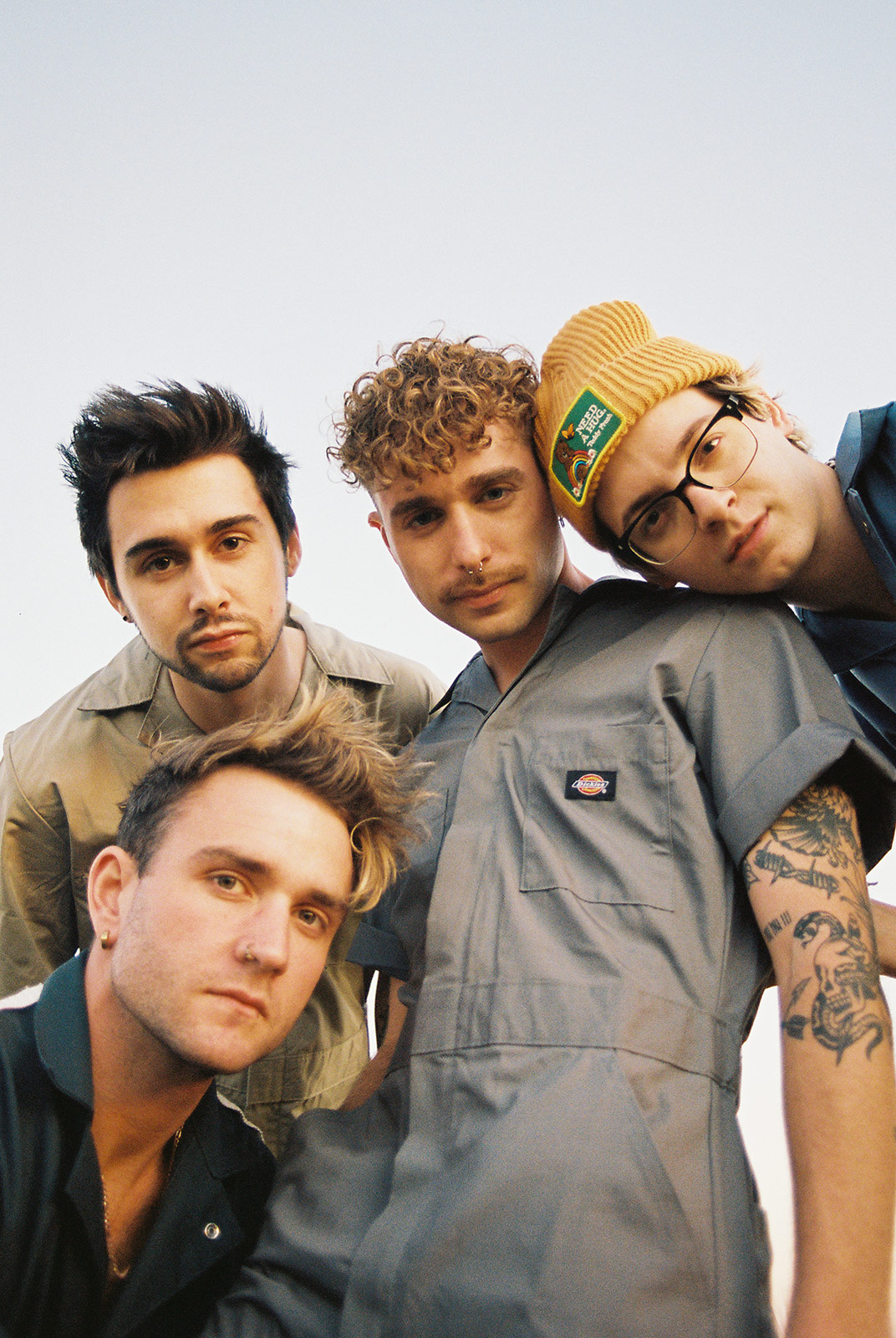 Since The Wrecks were born as a band 7 years ago, they have not only consolidated a musical style whose sound they define as alternative rock, pop-rock or alt-pop, but they have also known better themselves and identified their DNA as a group. Their constant and progressive growth since they released their debut EP We Are The Wrecks has allowed them to build a community of loyal fans, in a long-distance race where challenges and sacrifices have not been lacking. Now they present their sophomore album, Sonder, whose fundamental pillar was compassion. “This whole album was written with that in mind, written with the idea that some people, even good people, lack compassion for others,” says vocalist/producer Nick Anderson, who we sat down with to talk about his new release and get to know their projects in the short and long term. 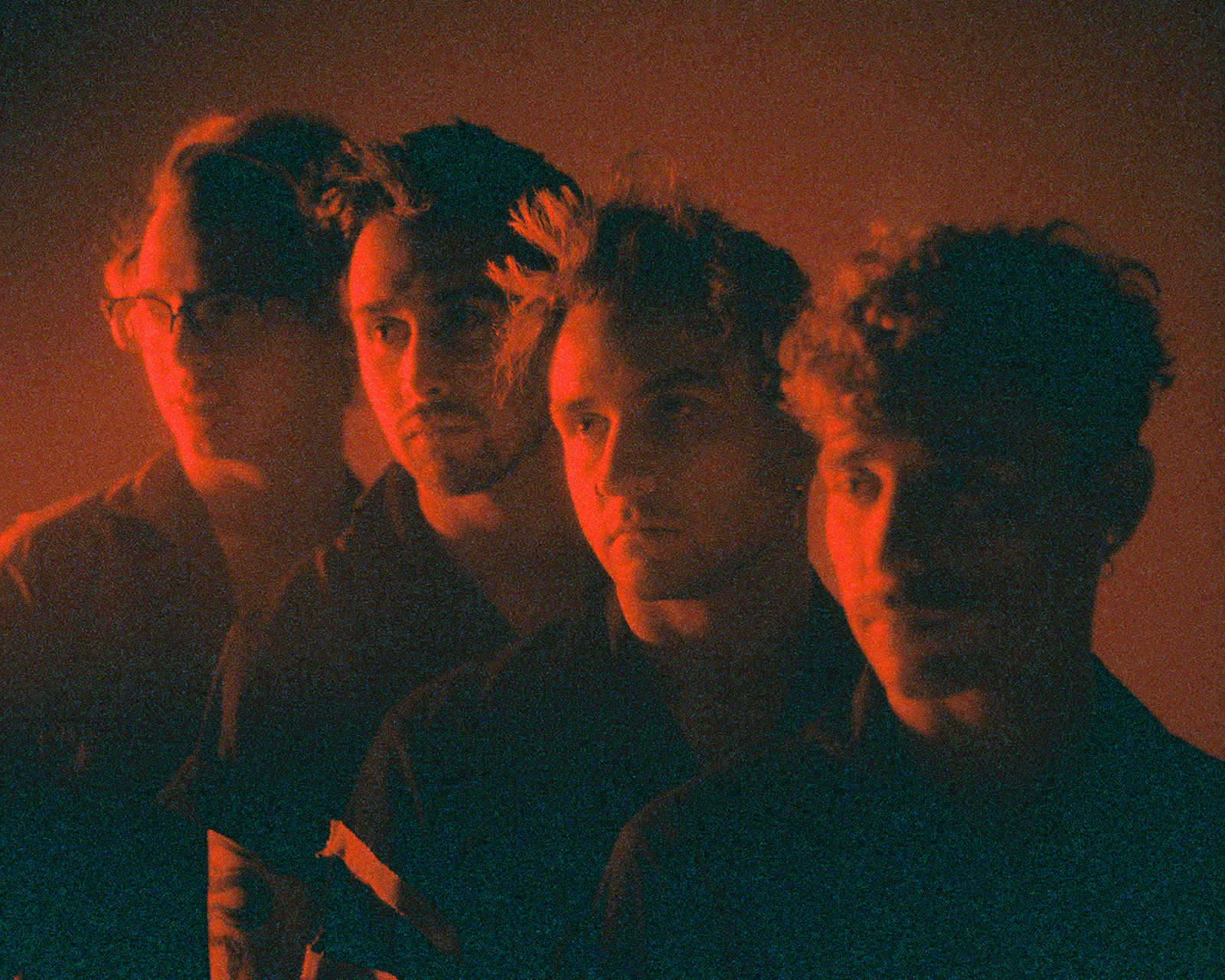