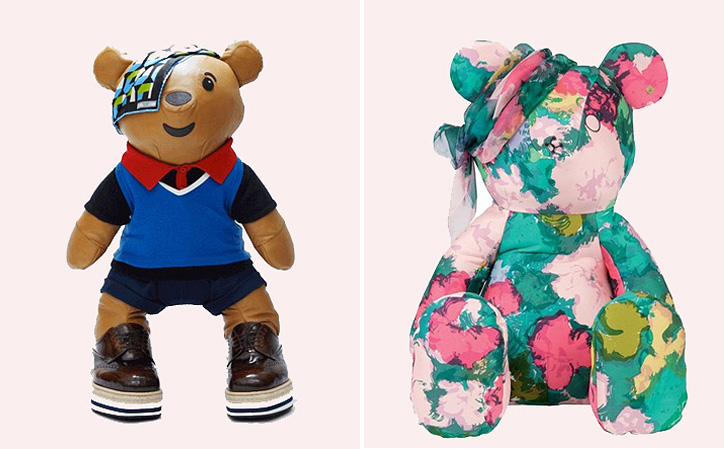 Over 30 international and British designers have made a 28" bear in their own inimitable style for the The Designer Pudsey 2012 Collection curated by LOVE magazine editor and stylist Katie Grand. After the big success of the first collection, launched last year by BBC Children in Need are many de designers who wanted take part in this new collection: Burberry, Vivienne Westwood, Paul Smith, Loewe, Sibling, Louis Vuitton, Jonathan Saunders, Prada, Donatella Versace, Missoni, Gucci, Balenciaga and Tom Ford among others. All of the bears will then be auctioned off by Christie's to raise money for BBC Children in Need. A selection of the bears will be auctioned off online at the Designer Pudsey website. 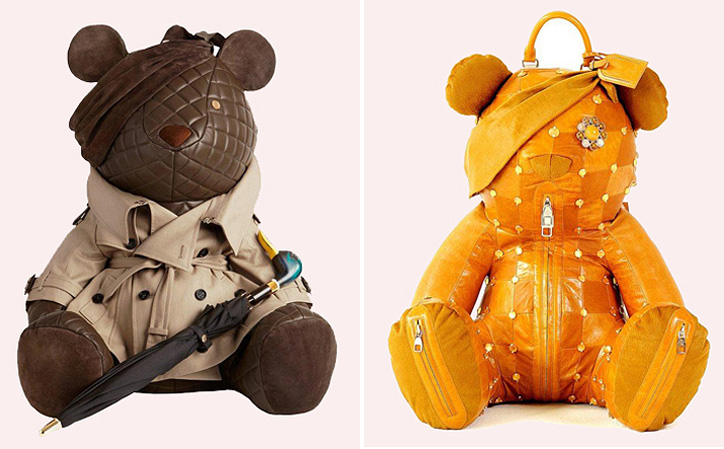 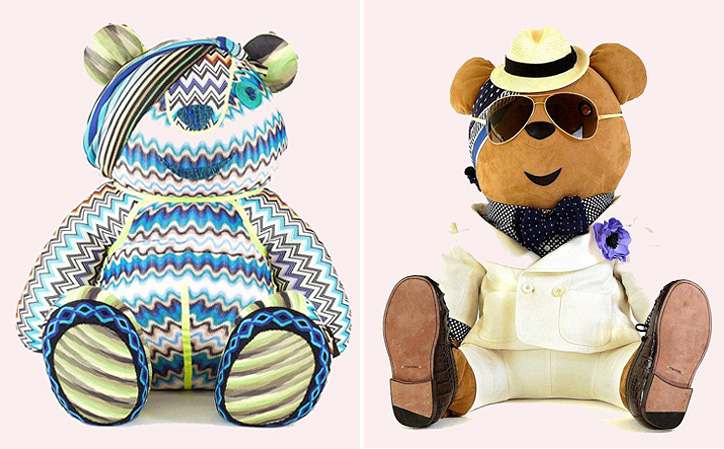