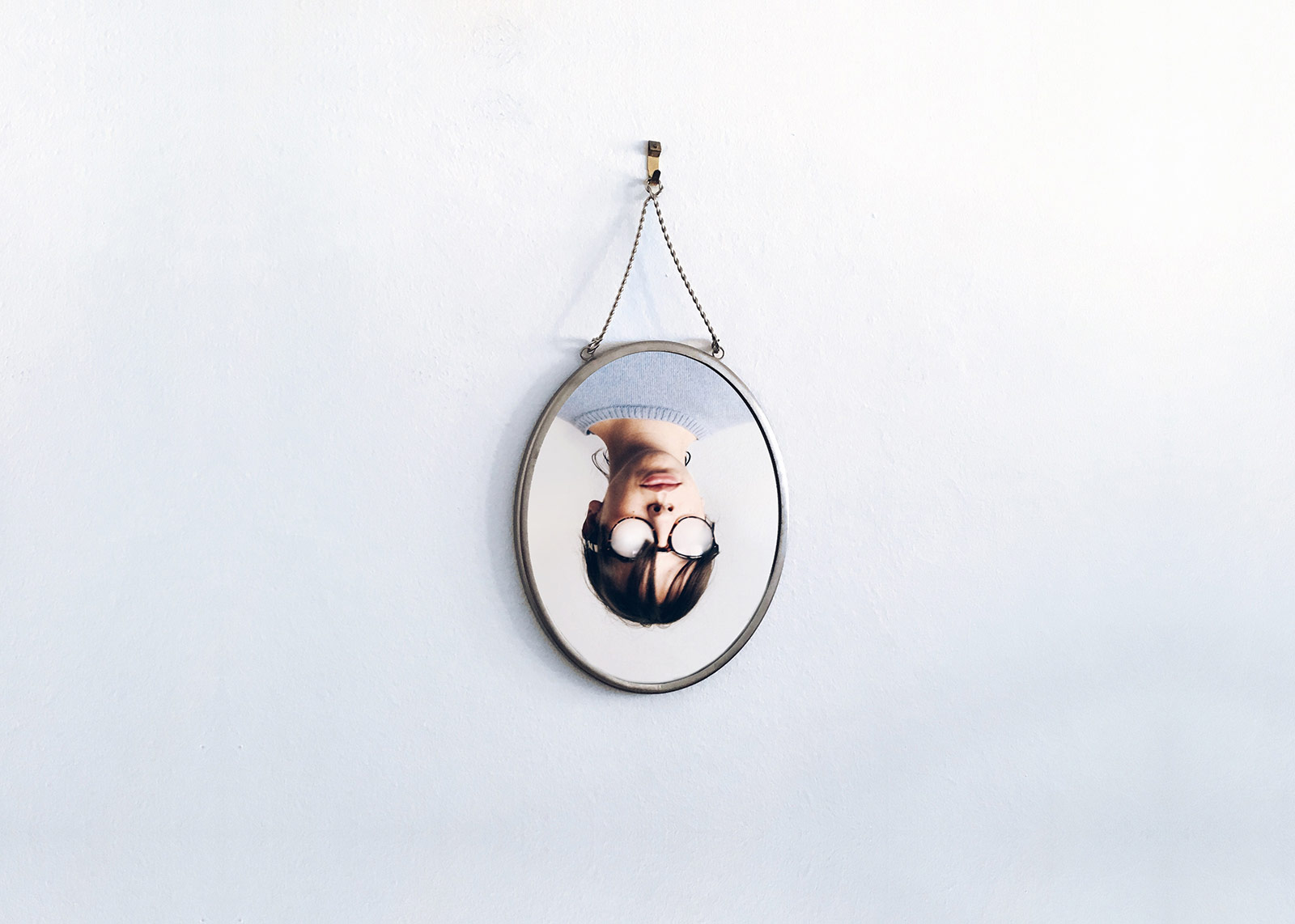 The waves have never been this romantic. Not even the sand, the sun, the windows, the mirrors or the human body. Teresa Freitas is like a mermaid with the camera in her hands, breathing the ocean allure in the city, as she invites us, with an irrefutable kindness, to challenge our minds. Evoking a parallel reality, this Portuguese Instagrammer sensation will make you see the beauty in life, with a surreal serenity that will melt your heart and bring to light the very best of your soul.

What exactly does “Lisbon and the horizon” mean to you?

Lisbon is, quite simply, the place where I live and that has seen me grow through time. Lisbon is very special thanks to its light and its proximity to the ocean. The idea behind the horizon is something that I’ve been associating with my work for some time now. It’s an imaginary and unreachable line; the end of one world and the beginning of another. It feels like an attempt to see beyond what’s known. Moreover, the horizon divides and attaches the sky and the sea – two elements that are constantly featured in my images.

I would say that I’m the same Teresa, but on a different stroll. Through time, I’ve been yearning to create the image and moment, to surprise, rather than capturing the existing. When I started on Instagram, I did just that – capturing what I saw. Now, I capture what I think.

But how different was your life 173 weeks ago?

I was starting my bachelor degree (Multimedia Art), endlessly trying to absorb every new thought that came flying to my head. At that time, my photography was focused on emphasizing the change of time and on contemporary portraits, all taken with film. Beyond those interests, Instagram allowed me, in an easy way, to experiment and have a greater freedom in trying new things, namely regarding composition and colour. 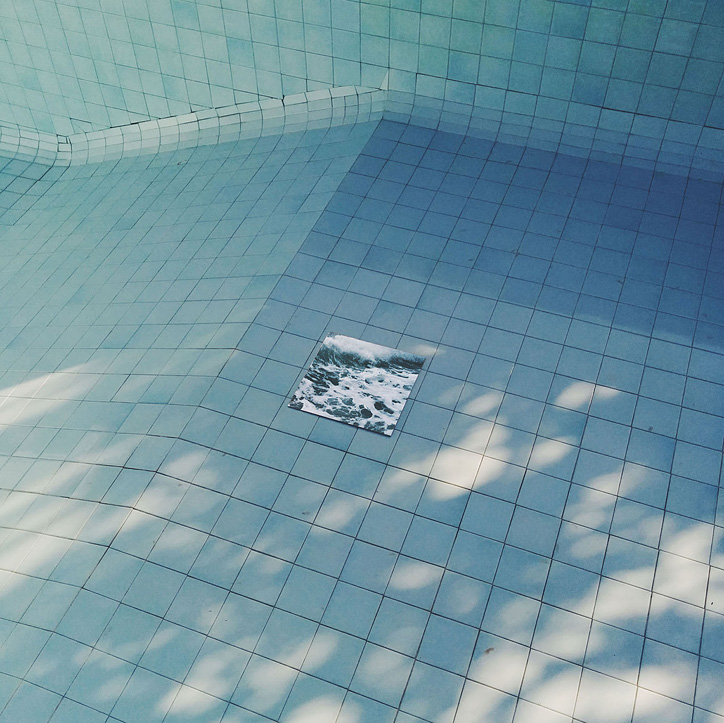 You wrote “a fish’s daughter creates her own ocean” on your Instagram, quoting your dad. Tell us about the importance of your family for developing your projects.

My family has always influenced me to create and to have curiosity in what we don’t know. My father played a huge role because it was thanks to him that my interest in photography arose. He has the most wonderful portraits of our family, and it was through those portraits that I became aware of the notion of “beauty” in life.

Your dad and Helena Almeida are some of the inspirations you have mentioned before. But what are the current ones?

I have many inspirations and, although they aren’t absolute in the sense that I don’t think of them in order to create an image, they all end up influencing me in one way or another. Some of the most relevant names, starting with the most obvious one, are René Magritte, René Maltête, Brassaï and Man Ray.

The sky and the ocean, the light and the windows… How would you describe the aesthetics of your photographs?

I think you can understand it between the two kinds of imagination: one that is for the world and for the arts in general and another one that goes against them both, against our own mind. Eli Siegel wrote: “at the present time… wonder and matter-of-fact live on two sides of the railroad. A person behaves with groomed propriety outwardly; but in his bed, or in reverie, or in just thinking to himself, there is another world. And these two worlds are seen as neighbours who need never meet. Imagination and aesthetics make for the meeting of wonder and matter-of-fact.” This quote might help to understand how I see the main aesthetic in my photographs: when the “wonder and matter-of-fact” meet in the same place. It’s a form of Aesthetic Realism; a way through imagination to represent the true wonder of things and fight against the deadliness indifference of becoming happy with only the reality that is known.

How is it the creative process from the idea to the post?

I must confess that I usually try to run away of that question, because it demystifies the image and that is a mystery that I always try to keep. I tend to say that it is not a process at all, but I can say this: none of my images is the result of what I firstly thought, they are spontaneous and due to that they are no simple to start and begin with a linear logic. 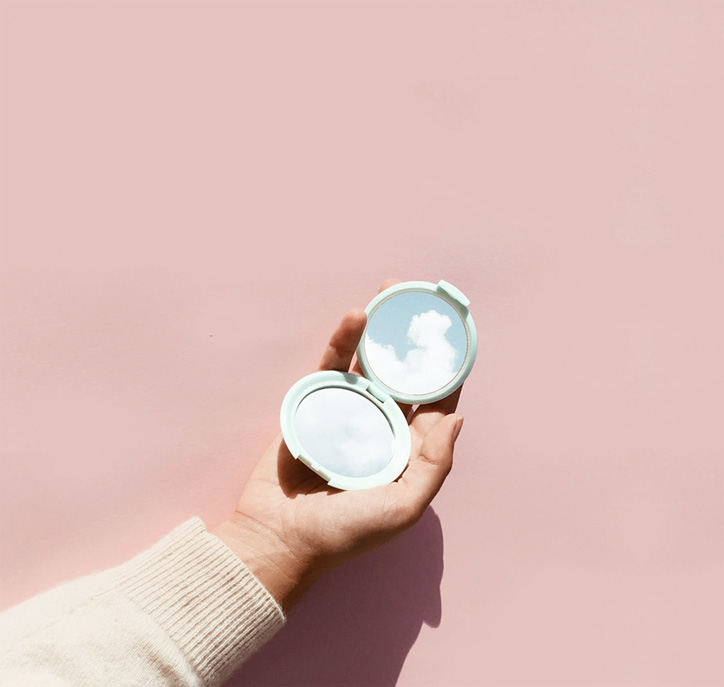 Is there a reason for the pastel tones?

The images’ tones would depend of the weather or of the time of the year back when I photographed. The existent light influences the colours of the images. In the cloudy and cold days, the palette is usually made of greys and blues, or even black and white. In the sunny days, with much light I’m leaning towards the pastel tones. I’m highly influenced by the kind of day that is outside at that moment.

And how do you explain the secrecy of not showing your face in none of your photographs?

Although I do like to leave a big part of the interpretation of one image to the audience, that has much to do with the fact that we hide what I want to see. The mystery is behind it. It’s invisible.

Tell us about the new surrealist approach on your projects.

I understand the surrealism as a form of challenging the pre-conditioned perceptions of the reality that is well known by the audience. The surrealism, for me, does not have to mean anything, because the mystery that it evokes itself is exactly that – the indefinable, the unknown. One of the things that I like the most is using the figures of speech in the form of the image (as a metaphor or a metonymy). I think that the conjugation between the verbal and the visual creates a very curious balance in one image and I always try to incorporate it.

How do you see the fact that you are known and cherished abroad and by some great publications?

It is always a surprise and an enormous pride to have the chance to be cherished by any publication, especially the ones that I know, follow and admire. Now there is more pressure to create and to capture new thoughts, but that’s one good thing.

Where would Teresa Freitas be without Cascais or the School of Fine Arts?

And where would you like to be in ten years from now? Is there some kind of goal that you want to share?

I want to keep living by the sea and photographing it. In terms of my work I just want that my ideas keep on developing and I keep on being able to surprise the others. 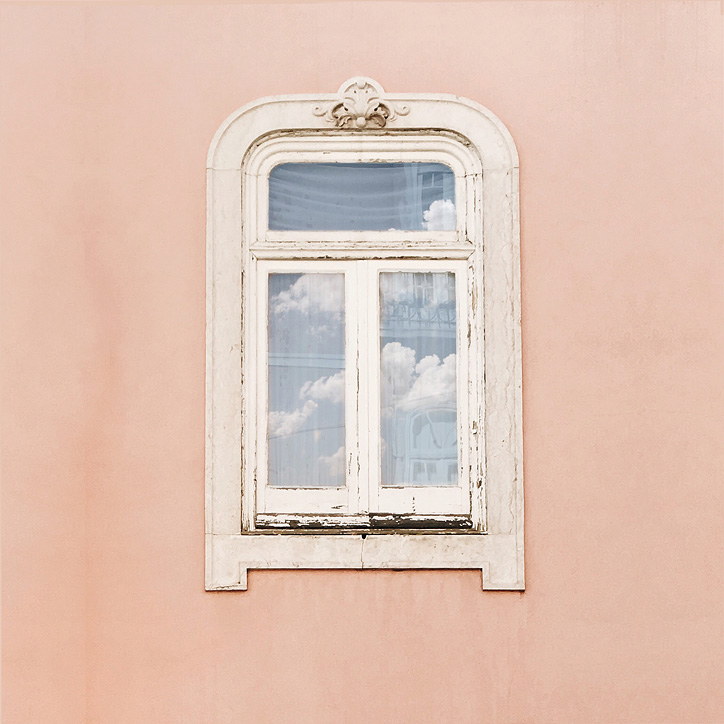 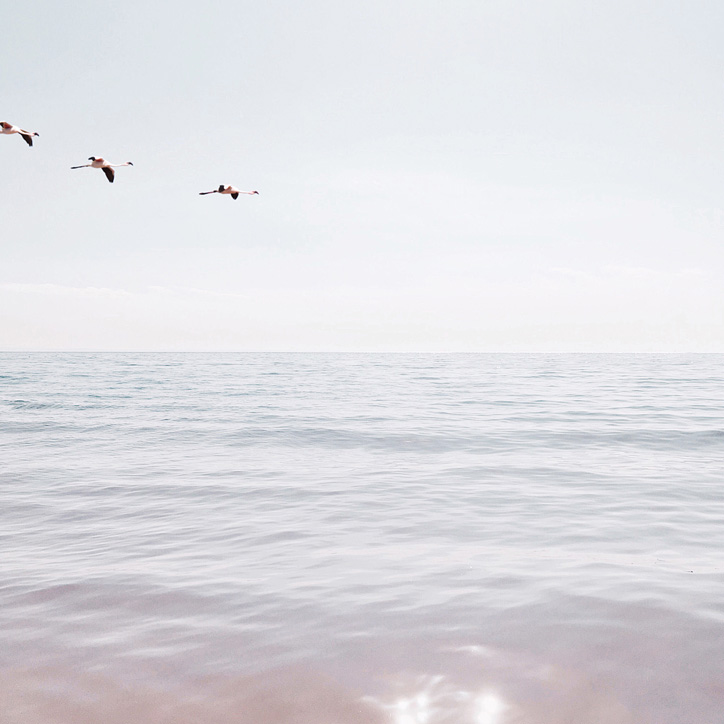 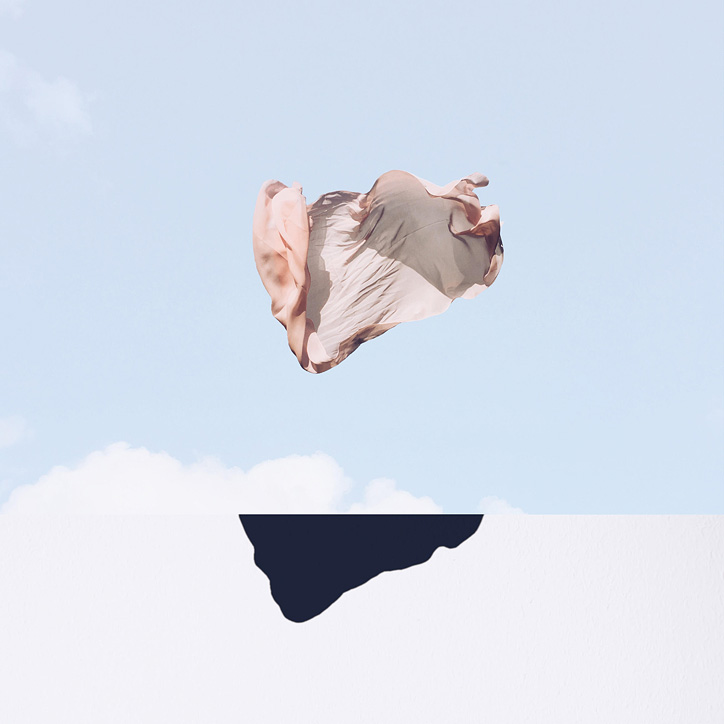 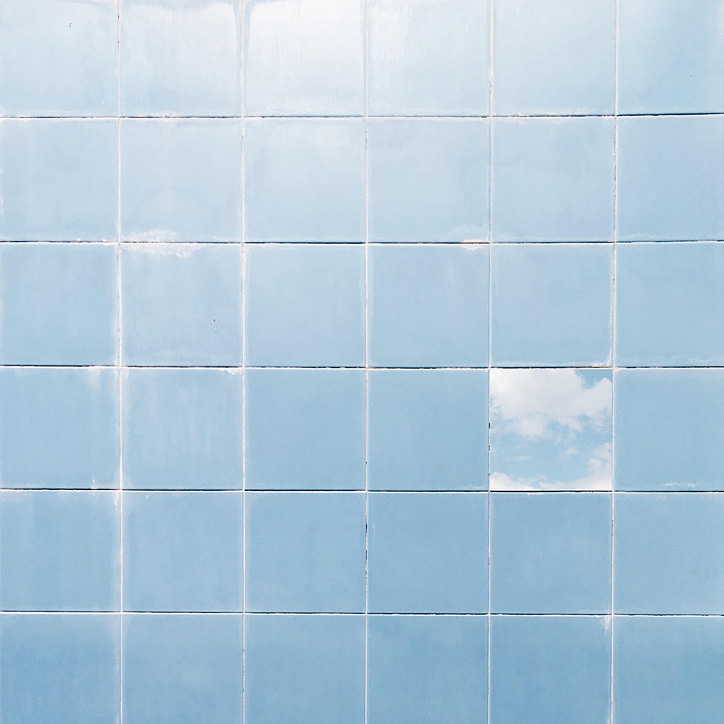 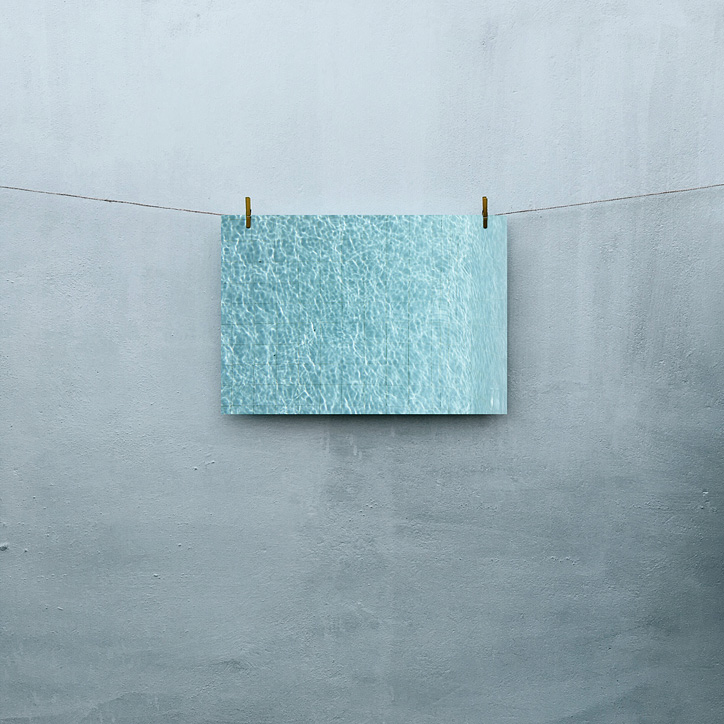 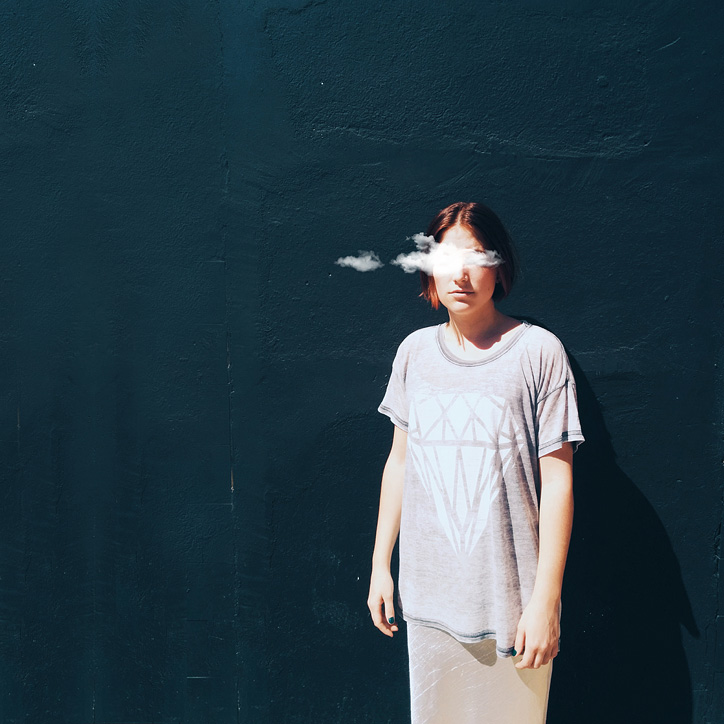 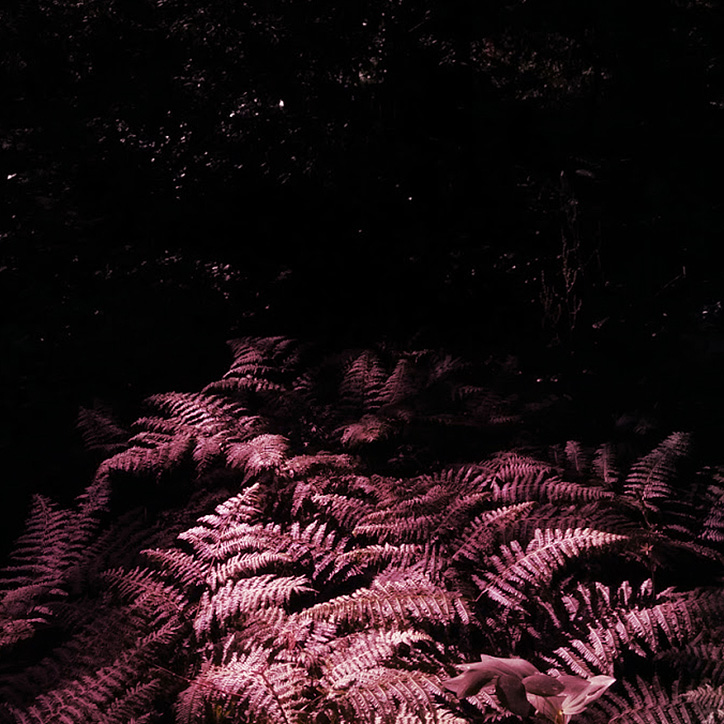 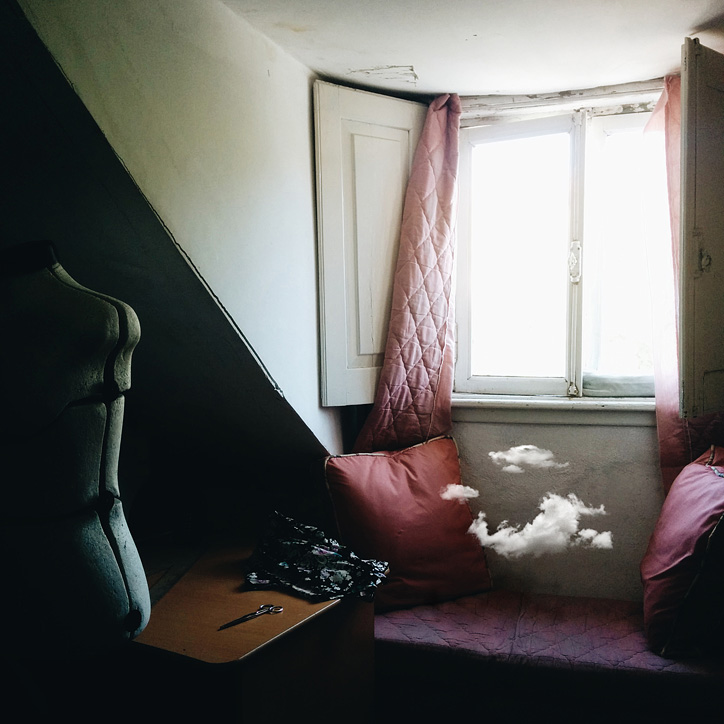