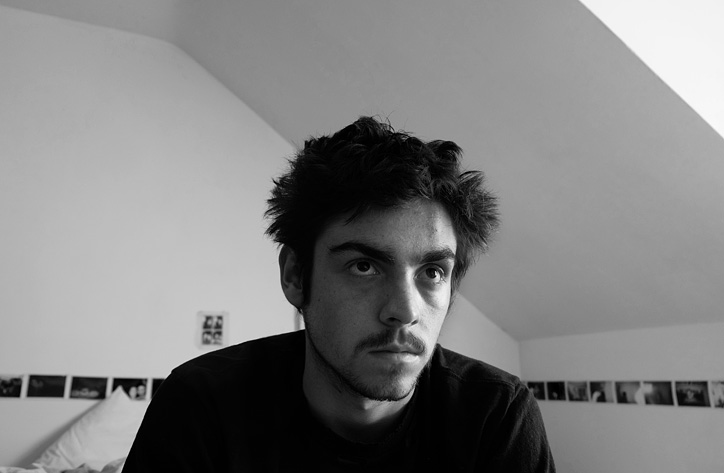 Saying he’s on his early twenties and based in London does not describe T-Bone Fletcher at all. With his well-defined eyebrows, he is at the same time a model, an artist and a photographer. Rebellious, as every person of his age, he finds hard to ignore the imperfections and crap of this world. T-Bone will always do what he wants, whenever he wants; looking for the fun, for the truth and the soul in each project. From fashion to politics, from portraits to collages, he is a galaxy of ideas of his own.

How did Tom Fletcher become T-Bone? When and where did it all start?

It was a name my dad used to call me all the time, and when I started photographing I found out that a famous guy has the same name as me, so I decided I’d have to start going under T-Bone.

Why that name and the unhappy smile in your website?

I just always liked the name and it’s a nod to Terry Richardson, his old work is some of my favourite. The sad face didn't really have a meaning, maybe just to make people sad.

Could you describe your background in five words?

How do you react when people say your work is melancholic and raw?

I like that, I guess that’s one way for it to be perceived. I think shooting film probably adds to that, like imperfections and shit, that’s what makes a picture, there’s too much boring stuff out there. Though I'm not sure everything I do is melancholic, I hope not anyway. A lot of the time my work just reflects how I'm feeling, so if I'm having a bad time I end up making dark things.

Is London important to your work? Is it one of the major inspirations?

I think it’s difficult for someone not to be influenced by where they work, like it’s surrounding you constantly. Though not everything about London is great, the light is terrible a lot of the time, when I got to shoot out in LA earlier in the year, it made me realise how bad it is.

From politics to fashion, you photograph it all. What is the most delighted scenery to work on?

Not sure I have a favourite or anything, I just love taking pictures and I don't do things I don't want to do. My objective is to have fun, that’s the key, to make sure everything you do, you love doing. I like to mix shooting outdoors with shooting in studios. A balance is vital.

Why do you only shoot on film? It will always be this way?

I can’t imagine myself ever shooting digital. I know sometimes it’s necessary for how quickly things need to be turned around, but it’s just not what I enjoy, there’s no soul to the pictures. With digital it’s all added in afterwards, it’s not like that with film, there’s something there, it just feels more real.

You are also a model. How has that experience been so far?

I’ve loved it, I'm doing less and less now, as I felt it was time to leave it behind a bit and focus on my real work. But in terms of meeting people and just seeing how things work, it was amazing. Getting to see how some of the biggest names in photography go about things, that’s the kinda stuff you can’t just teach yourself.

A photographer and an artist. Are these occupations 50/50 of you or is there one that you love more than the other?

Recently I’ve been way more focused on taking pictures than anything else, it just seems to switch every so often. I need to get back into drawing and making things too. It’s doing things like that which keep me sane.

And speaking about collage, which one was the most difficult to make? And the one that you are the proudest about?

And which has been the best professional collaboration?

The last shoot I did for Tim Coppens was great, I really loved that, I’ve never experienced anything like it, the whole team worked together and everything just went smoothly. Though only one of the two shoots are out at the moment, I'm looking forward to releasing the other.

What is your relationship with the new social media?

Sometimes I love it, sometimes I hate it. But I think if you want to get noticed, it’s super important to be on top of it nowadays. Instagram is such a useful tool for people to quickly find your work and get in contact with you, it’s definitely changed everything. Whether for the best or not, I don't know, time will tell.

@simplytheworst is your Instagram name. Explain to us why that name fits you and your work.

My work is the worst. (Laughs) I dunno, it just seemed fitting, maybe I was just in a bad mood. I think creative people are the most self-loathing.

If you could see yourself in one decade from now, where would you like to be?

Having fun. Doing something I love. There are some things I definitely want to have achieved, like shooting for certain people. Maybe I’ll be married with a cute dog (this isn't a proposal, Mana), that would be cool. I just like to think the future is a happy place. 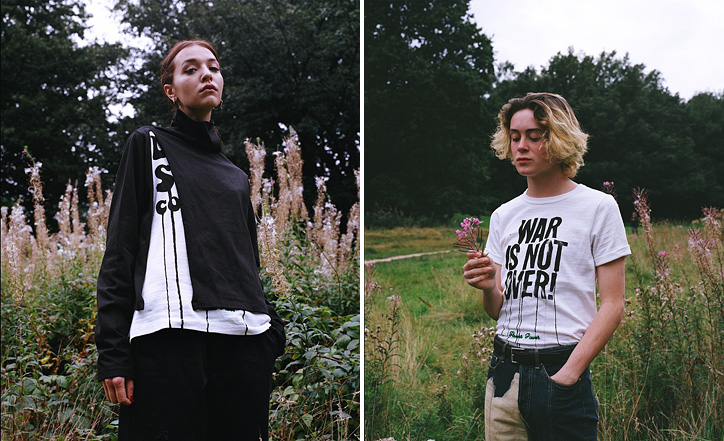 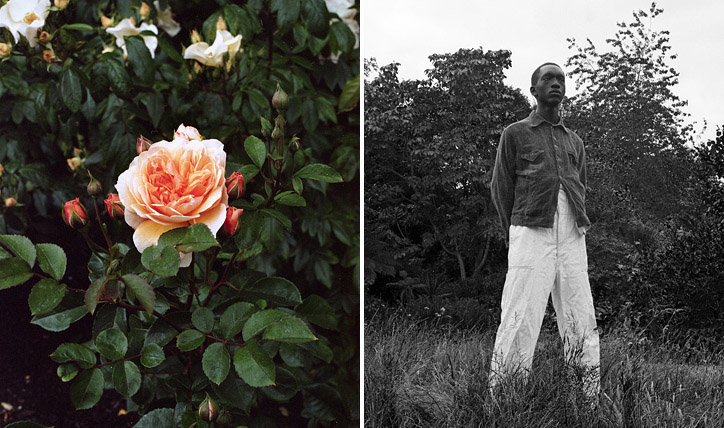 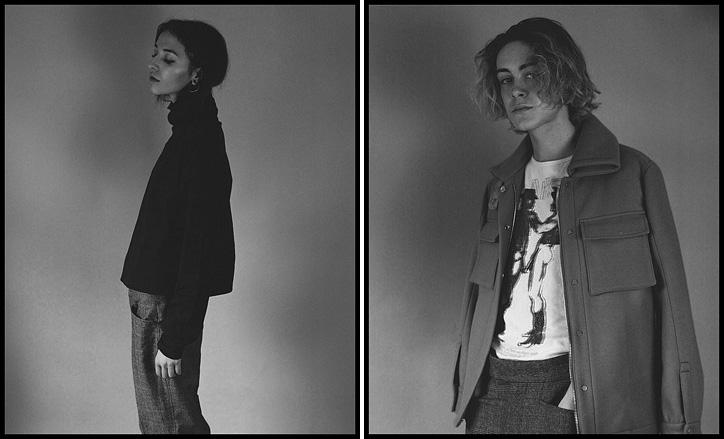 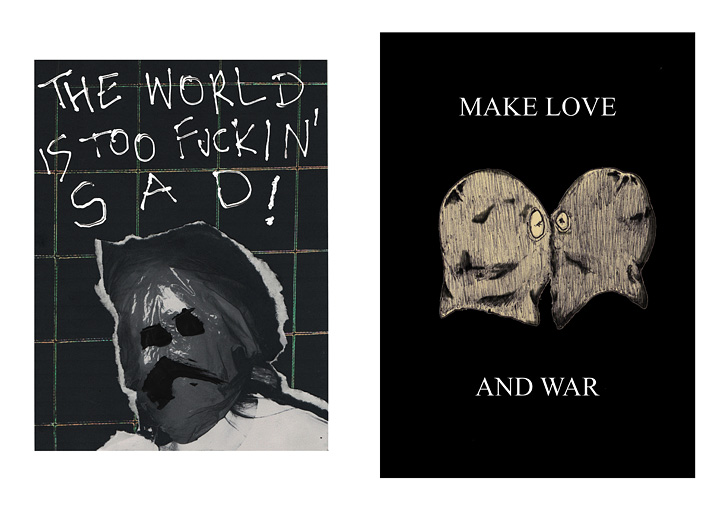 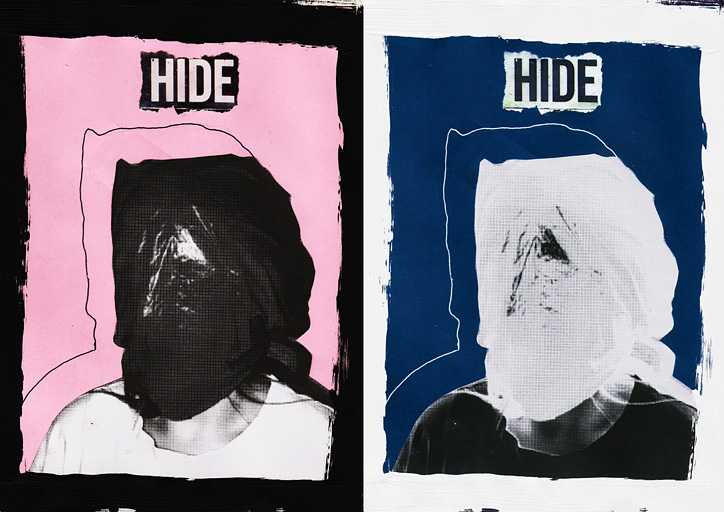 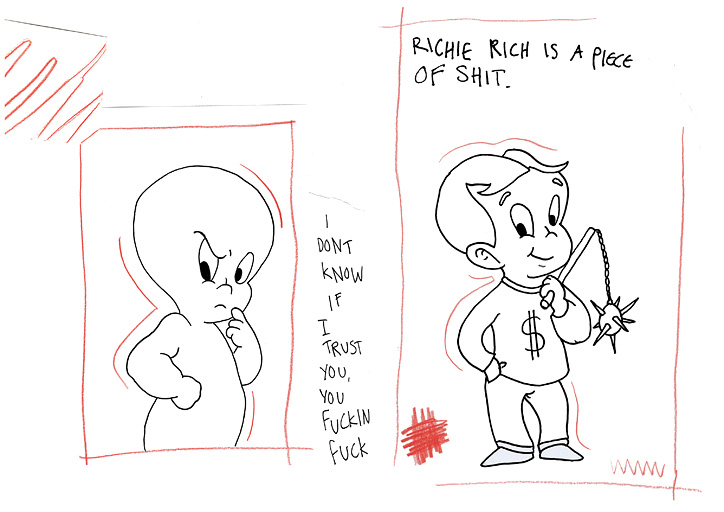 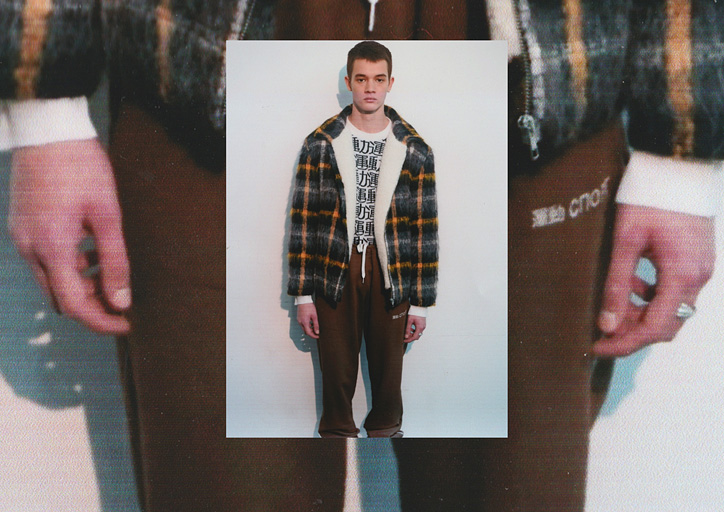 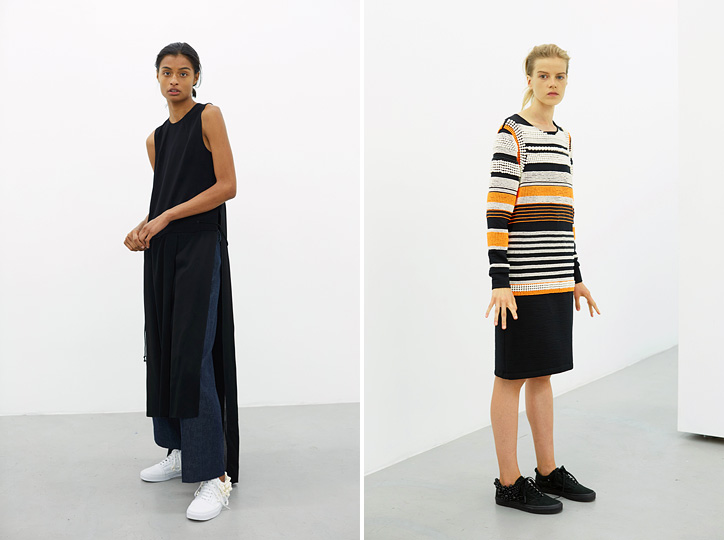 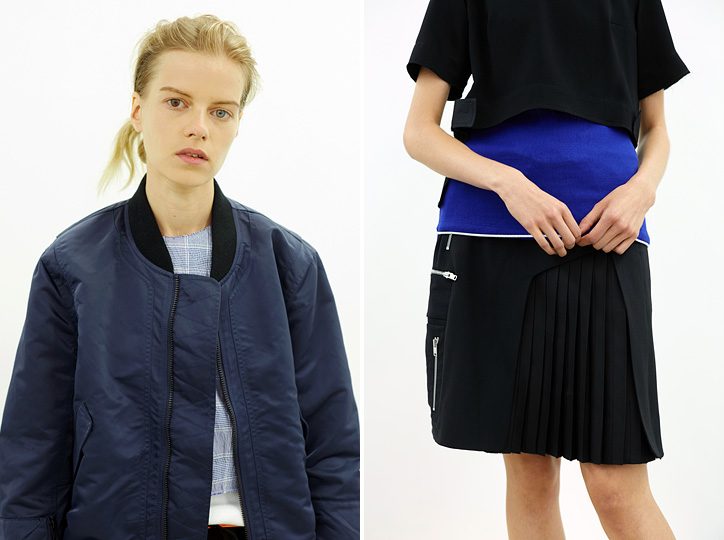 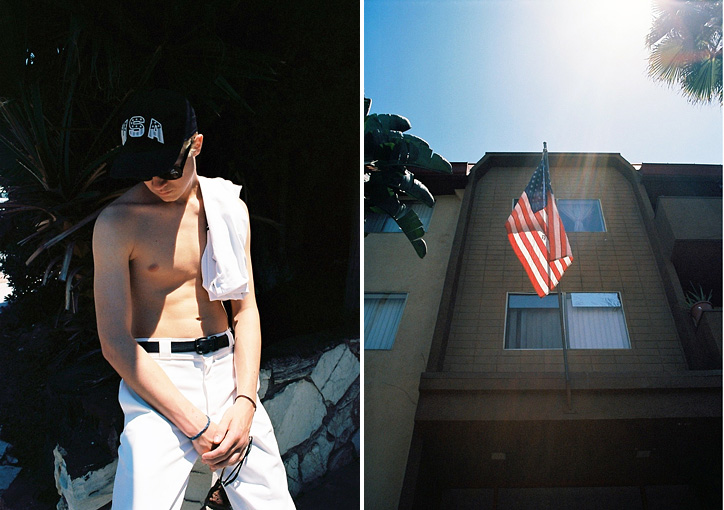