More than a record label 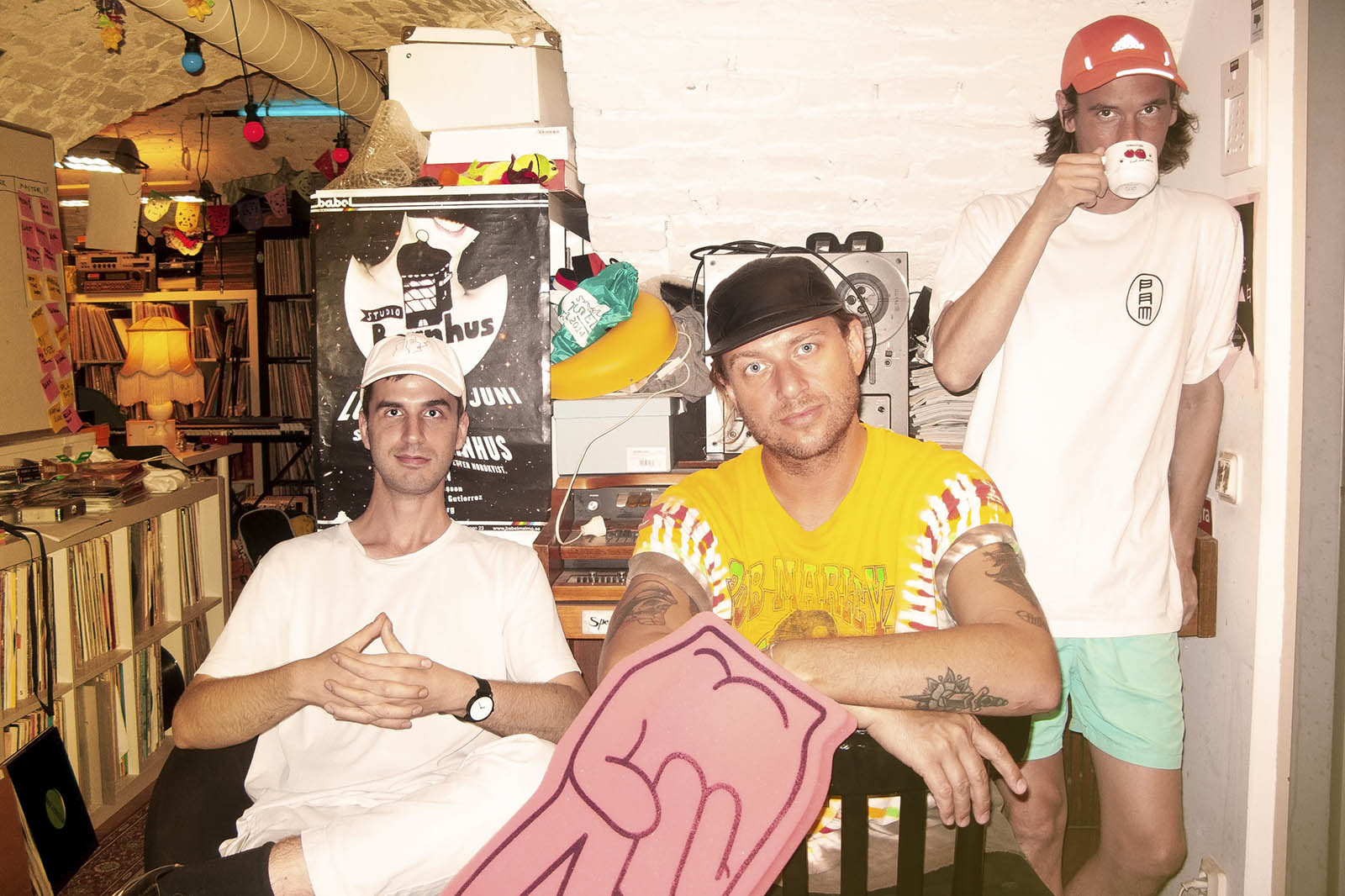