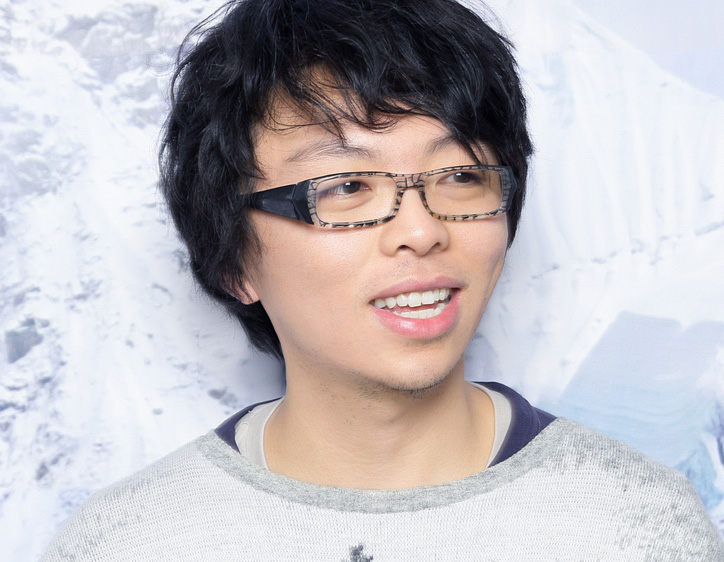 Born in Vancouver and based in London, Steven Tai didn’t know anything about fashion until he enrolled at Central Saint Martins. After graduating, he did internships at Stella McCartney and Viktor & Rolf, and worked for Hussein Chalayan and Damir Doma. Two years later, he launched his own label and won the 2013 Hyères Festival, mostly thanks to Yohji Yamamoto, who fell in love with his work at first sight. Now he has launched six collections, each one of them being less commercial and more poetic than the previous one. He finds inspiration between calm and hustle. His biggest obsession is experimentation with fabrics and textures. His style? Sporty but chic. He says his clothes are a reflection of himself: casual and awkward. And I must say charming, too.

You studied business and immediately applied to Central Saint Martins. Was it an impulse? What was running through your mind?

It was a bit of an impulse in fact. It was during business school when I realised I wanted to focus on doing something more creative. At that time, a friend of mine just got accepted to Central Saint Martins. Although I always liked fashion, I didn’t know anything about the industry and the school. It was probably after 10 minutes of research that I decided to give it a shot.

Did you have any technical knowledge?

I had absolutely no technical knowledge. I took some evening sewing courses with old ladies with biscuits and tea prior to attending the school. But I learned a lot regardless.

Your business knowledge must have helped you. Romanticism apart, fashion is also business. Positive and negative points related to that?

I think fashion strikes a very strong balance between the fantasy and the finance. I don’t particularly think it is a negative or a positive thing. The only problem I have with it is when someone views it only from one perspective and is ultimately disappointed to discover otherwise. I have seen students who give up fashion upon discovering the reality behind these established houses. And on the other hand, I have seen businessmen investing into fashion, thinking that it will be an easy way to make quick money.

Before Saint Martins, what was running through your mind when you imagined yourself as a fashion designer? Did you have any fashion reference in mind?

I don’t think I had a vision of who I was as a designer. At the school, we were just pushed to our creative limits. And that was all that was in my mind: to try to be as creative as possible. I did enjoy researching fashion a lot. And I think a lot of Japanese designers have always influenced me. For example, Junya Watanabe, Yohji Yamamoto or Jun Takahashi.

And now, do you have any fashion referents?

I think I still have the same referents, but maybe now I am also more open to historical street styles.

You moved to London to study at Saint Martins. Do you still want to stay in this city?

Yes, because it is a great and exciting place. It is always inspiring and I love how the city embraces creativity.

You say that a lot of your inspiration comes from Vancouver as well. Comfort, nature but also the city hustles. What has London provided you instead?

London gives me freedom and art. However, coming from smaller cities like Macao and Vancouver, sometimes I do want to get retreat into somewhere quieter. I suppose it is just finding a balance between the two extremes.

What does Steven Tai do on a normal day?

It often begins with dealing with work texts that were sent to me from Asia over the evening. From there I would go to work and check on everyone’s progress from what they did the evening before. I would then arrange each person’s duties that day and set everyone off to their tasks. I would either have meetings or appointments during the afternoon. If not, I would have time to work on my e-mails and also designs. In the evening I might grab a drink with some friends or watch a movie. Then it is back home to try and finish more work before Asia wakes up.

Where does a collection begin?

It is really hard to say exactly where it starts. It could be a recent experience or something from my childhood. Other times it could be an artist I enjoy. However, whatever the inspiration, it often sparks off the textile experimentations first. From there, the clothing designs follow.

What do you think your collections have from your own personality?

The clothes are often slightly awkward and casual. I suppose I am like that too quite often.

And what kind of woman is the one that wears steventai?

A woman who wears steventai is humorous, offbeat and humble yet confident.

Beyond experimentation, clothes must be wearable?

Not always. I think it depends heavily on the purpose of the garments. It could be costumes for performance or for an exhibition.

Do you think your clothes are understood in the same way all over the world?

I hope so, although I think that is quite an unlikely mission.

Tell me something we don’t know about you.

When I was a kid, I used to love people with glasses. So I thought I had to read in poor lighting so that I would need glasses too one day! 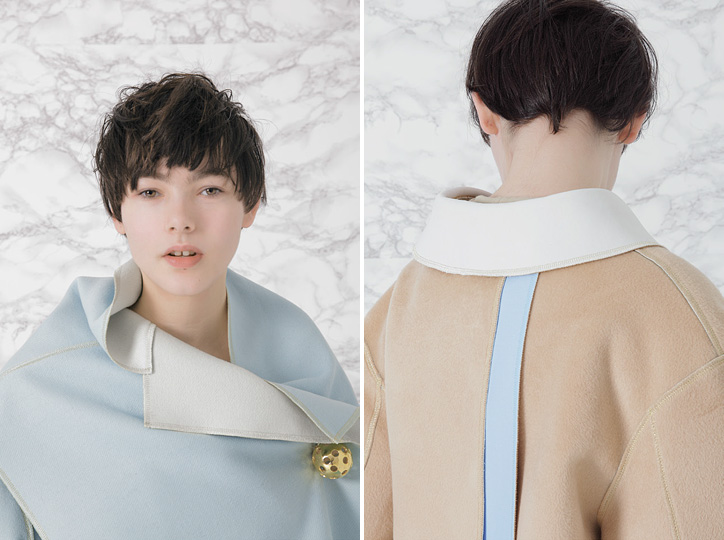 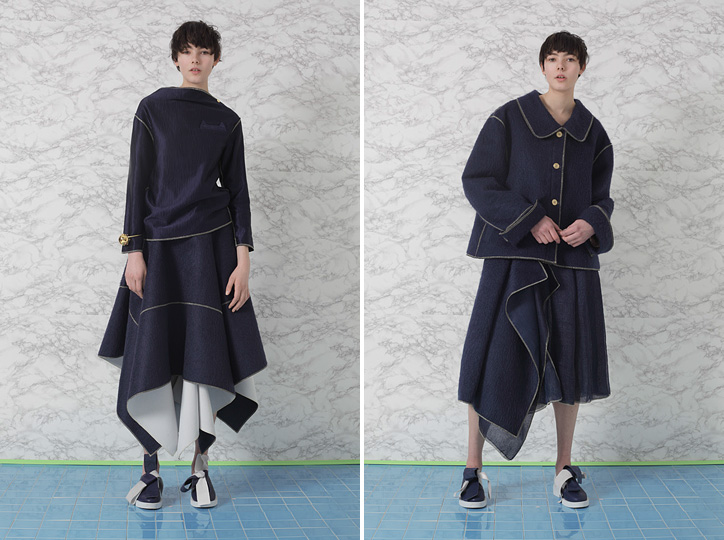 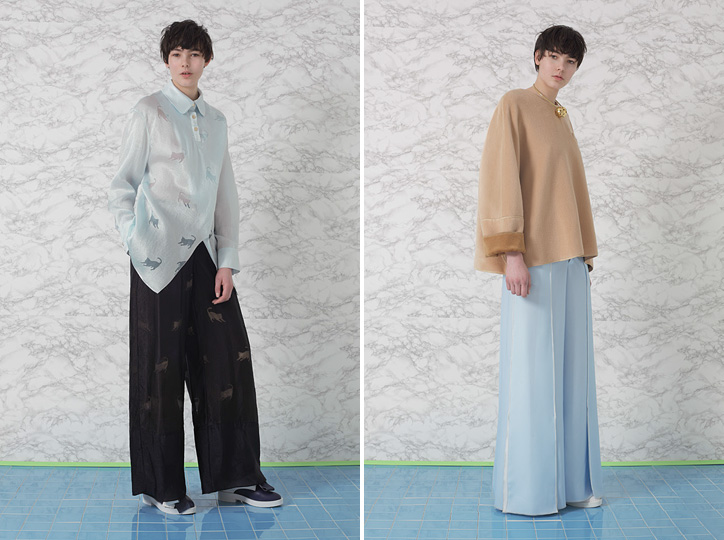 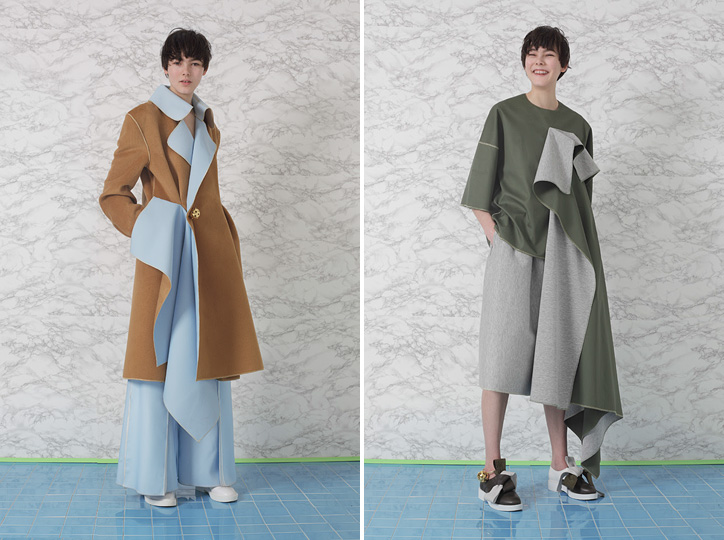 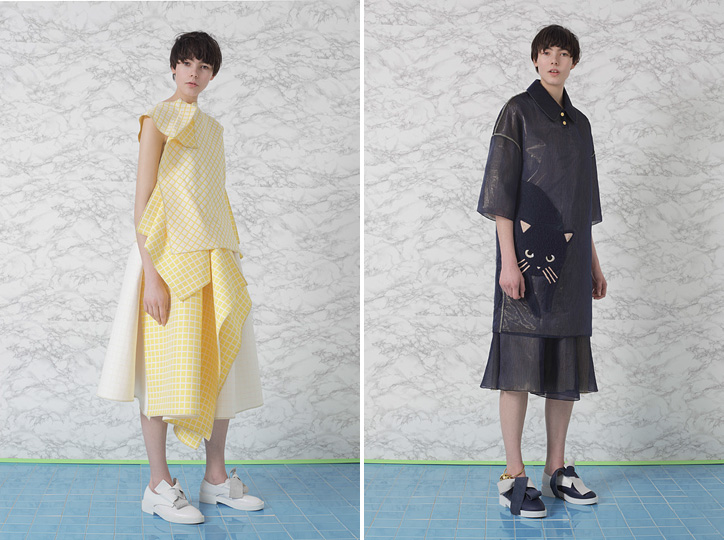 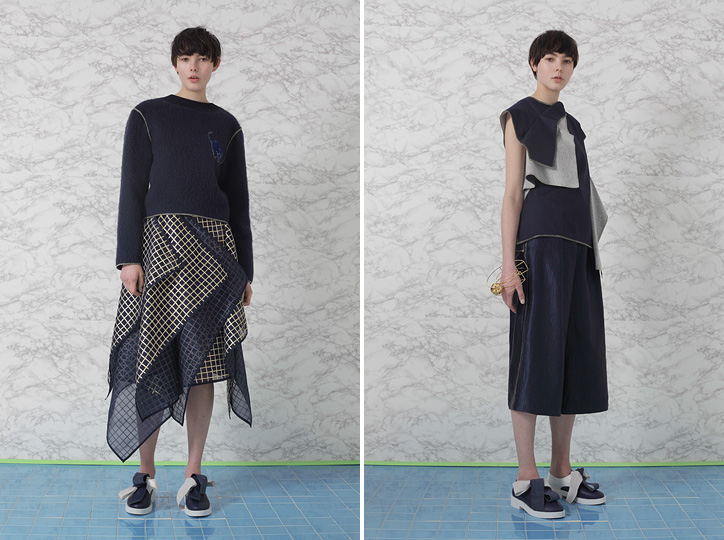 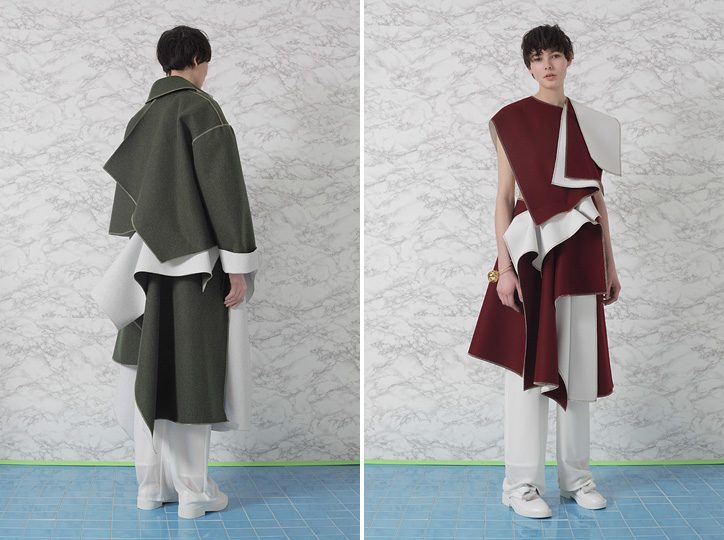 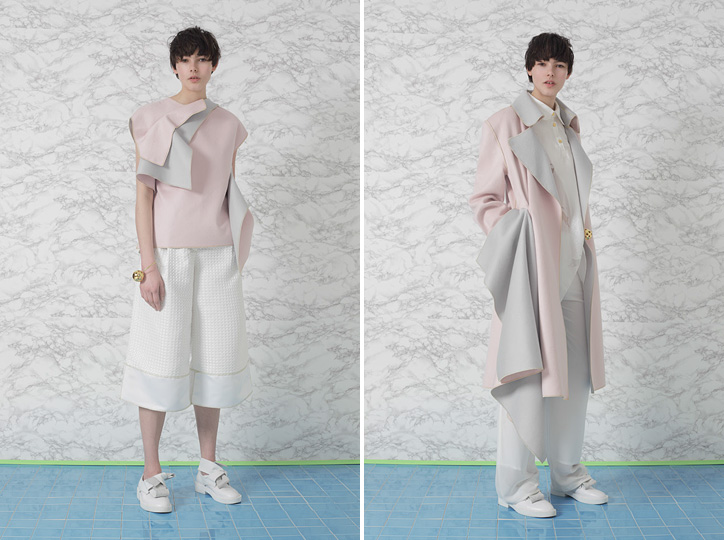 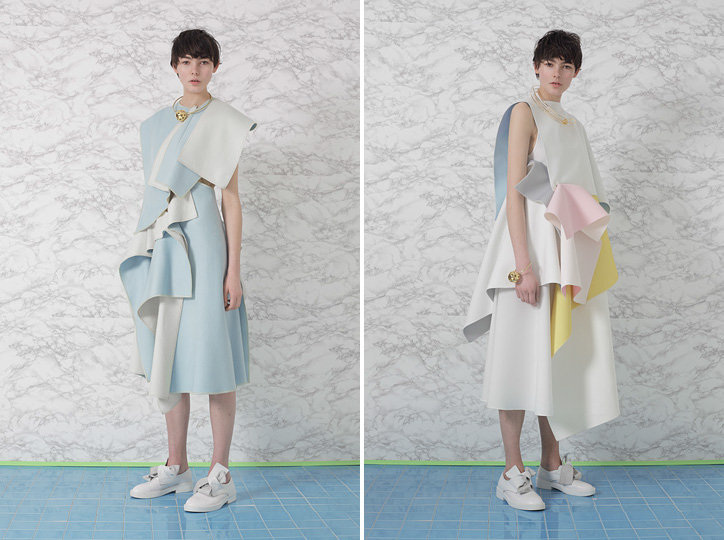 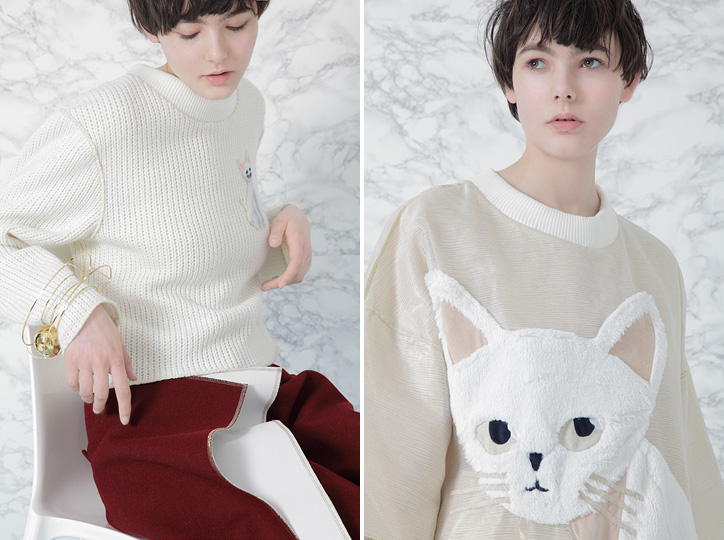