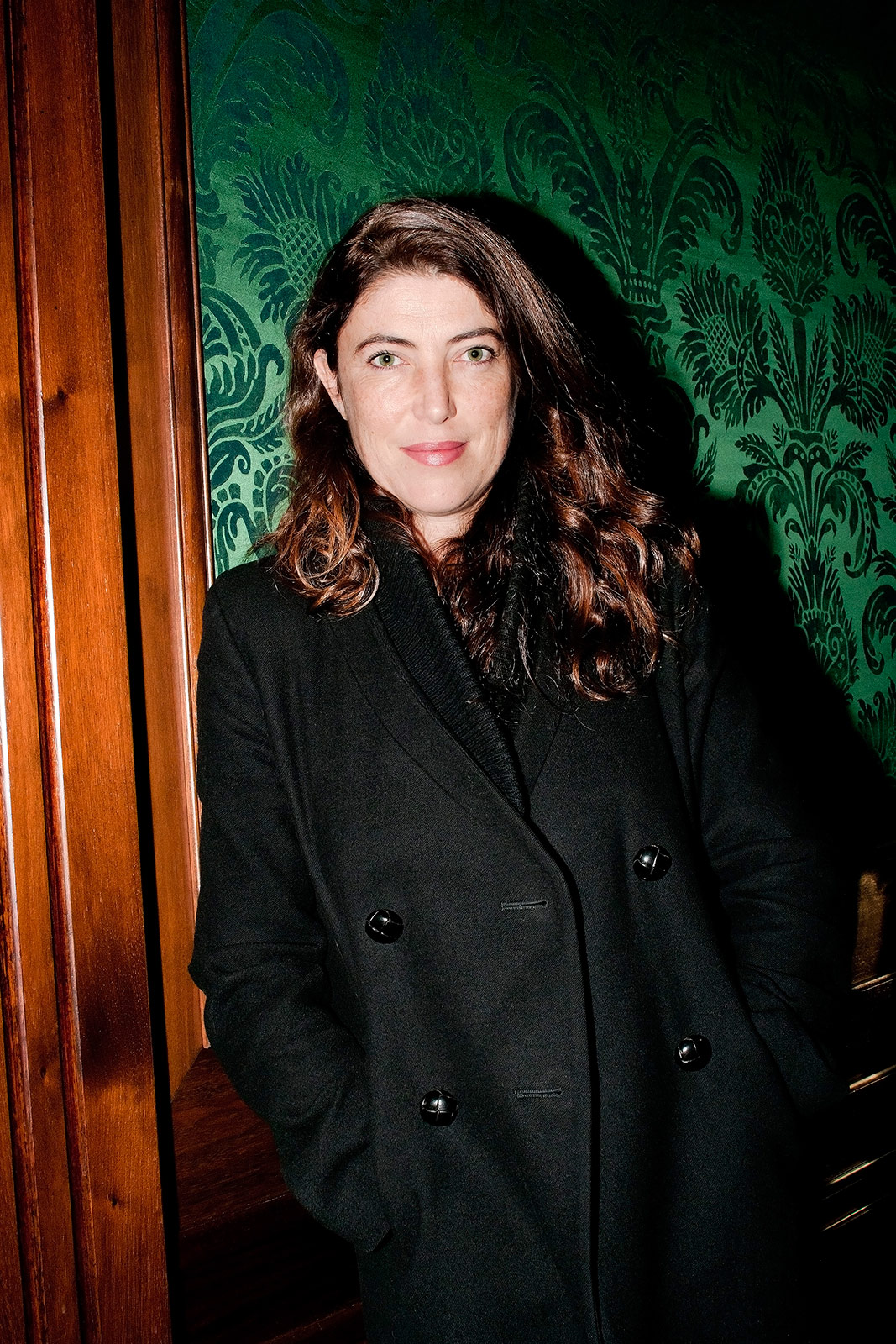 I cried when I watched female French director Stéphanie di Giusto’s featured film debut The dancer. Not because of the colorful swirling fabric dance, but because I was confronted with the feeling of being worthless. The film, which is about the famous Art Nouveau dance sensation Loïe Fuller or La Loïe, as French people call her, is based on an actual struggle about the pressure of never being enough. Loïe, played by young French sensation actress and musician SoKo, does not have the typical body of a dancer but she has this idea of a new kind of dance that consists in wearing a dress and fluttering around like a butterfly. This painful extravagant show leaves her crashing on a bed of ice after every single performance of the serpentine dance. There lies Loïe who by every swirl tries to take control over her body and life – but nothing is never enough. Di Giusto introduced her first featured film at The Stockholm Film Festival where we sat her down to have a chat together about her extraordinary start off.

Why did you choose the story of Loïe Fuller to embark yourself in your first big project as a film director?
I wanted to portray the energy of a woman. To show that even when she was hidden, she was at her best. She became famous by concealing herself. That is important with the portrait of the anti-heroes. I portrayed her as a boxer, but she is this delicate sensitive person. But she’s also much more, she’s a choreographer, a director, and a businesswoman – she is the symbol of a free woman, to have different roles and be limitless.
When I read a review of your film in Variety, when The dancer premiered in Cannes, I could not stop thinking about why the author – who is a man – happens to know so much about a true woman.
I laughed about it. When I was in Cannes and was about to present the movie, people said: "Who is this person from France in her American boots that will present a film about an American dancer." It's always the other way around, Americans tell the story of Europeans. Above all it is men who tell stories about women. When I was younger I wanted to be a dancer but I had to give up that dream. So I try to be true to myself but also giving another point of view that differs from how men always portrait woman: like victims or beautiful roses. My Loïe is everything and nothing.
What particularly touched you about Loïe as a character?
She did not possess any of the ideals of beauty that were fashionable in her days. She was physically unattractive. She had the strong, sturdy build of a farm girl and felt like a prisoner in a body she'd rather forget. Yet instinctively, she invented a move and eventually reinvent beauty.
How did you want this movie to be reflected on the idea of reinventing beauty?
For example how to talk about sensuality and sexuality. In The dancer I tried to represent love and sex through the eyes of a woman. Like the relationship Fuller had with the French aristocrat Louis (Gaspard Ulliel). Loïe is gay and not interested in Louis, but in the sex scene, when he takes his hand over Loïe’s pussy, I film her pleasure, I want it to be about her, not the other way around.
Loïe is pushing herself until she encounters a woman who is more gracious and a better dancer, Isabel Duncan, played by Lily-Rose Depp. How come you made Isabella Duncan and Fuller into a romantic relationship?
Because it's true. They had a romantic relationship. I think Fuller fell in love with something that she could never be. Duncan helps her to blossom. And that humiliation scene where Fuller undresses herself in front of Duncan reflects how she feels about herself, and how she could never fit into what society wanted her to be.
You've said that you were intrigued by this form of injustice. We are all confronted by our limits, one day or another. Have you ever been confronted with your limits?
Everyone meets a Duncan. For me it’s Xavier Dolan. He is young and a genius. When I watch his films I want to go to bed. But that did not stop me to proceed with The dancer. So there is a message. There will always be someone bigger, smarter and stronger out there, but we are all genius in our own way.