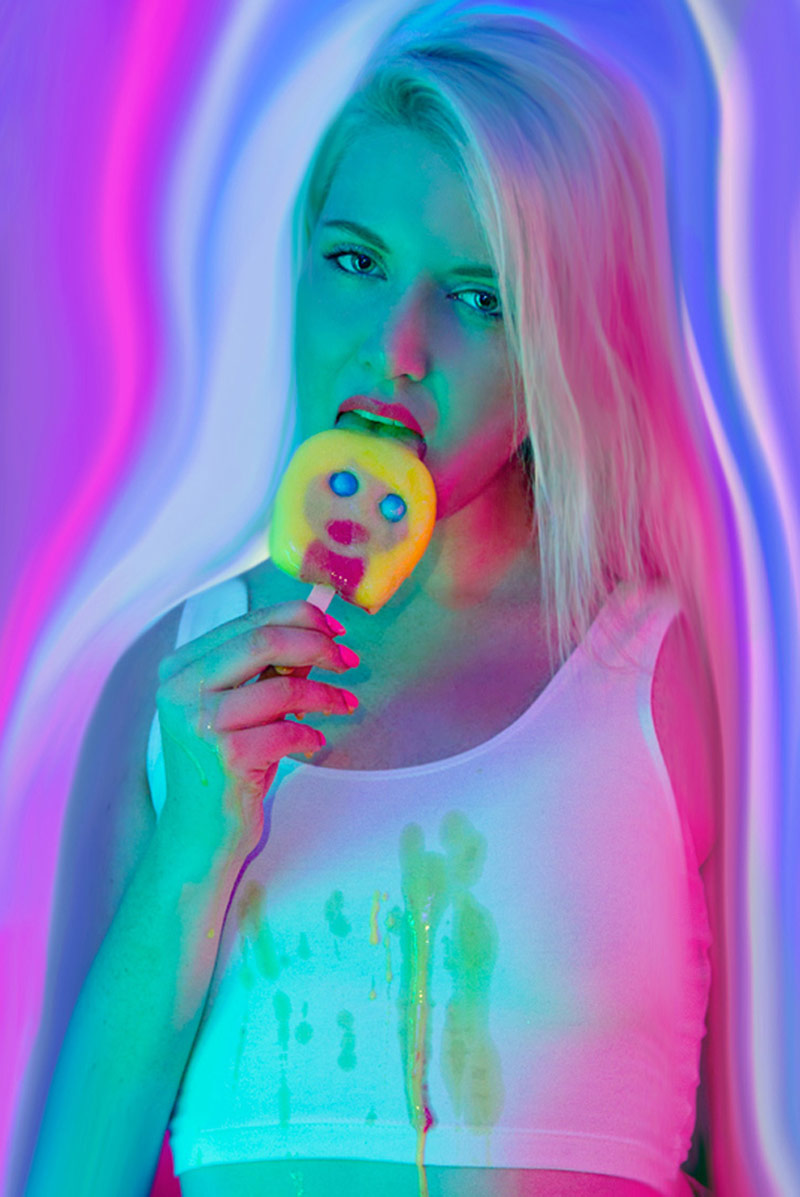 New York/LA-based multi-disciplinary artist Signe Pierce's performances, photographs and videos are digitally –enacted or –enhanced interventions that raise questions about the complex inextricableness of bodies, sexuality, (self-)representation and –exploitation and power. With her works, Pierce has found a visual language to articulate her dissatisfaction with understanding the Real as a fixed and singular, universally applicable concept. Her art pulsates with glitches lurking in the vaporwave glow, imbuing it with an emancipatory quality that destabilises the familiar and flirts, insistently and alluringly, with what lies beneath. We chatted to the artist about her particular brand of saccharine subversion.

Signe, you work in a variety of media. Is it possible to isolate a thematic red thread that runs through your artistic approach transmedially?

The first word that came to mind was ‘perception’, so I’m going to go with that. I’ve always been interested in the layered ways in which we all perceive the world differently, and the various factors that play into how we see. The way that we present ourselves, the ideas and beliefs we identify and align ourselves with, the things we are attracted to… It all plays into our perceptions of ‘What is Real?’
I think, specifically, it’s when a camera gets involved that things get weird. I’m fascinated by the way that perception gets warped through the eye of the lens. When a camera is present, we act differently. Through editing and post-production we can make something look more shocking or beautiful than it actually it is. I like to play with how we perceive reality in the new era of digital existence.

You are often described as a ‘cyberfeminist’. Can you disentangle the term and explain what this means to you artistically, but also politically?

I think it’s a pretty fitting term to describe the movement that’s currently happening with myself and fellow women artists (or anyone who identifies as such) making feminist works informed by technology and the internet. We currently are living out the post-human identities that our cyberfeminist foremothers wrote for us in texts like Donna Haraway’s A Cyborg Manifesto and VNS Matrix’s A Cyberfeminist Manifesto for the 21st Century.  The movement has been in effect since the 80s and one of the core themes is ‘multiplicity’, which speaks to me as someone who believes in the limitless possibilities that technology and art can afford us.
Five years ago, I didn’t feel that there was anywhere near as much of a network of women making art on the internet as there is now. It’s been refreshing to see girls talking openly about the issues we face, challenging patriarchal standards with their bodies, and even just lowering the stigma of ‘girly’ being viewed as a derogatory word. ‘Girly’ is generally used as a pejorative, and it used to frustrate me to no end that the things I’ve been conditioned to love essentially stand to demean my taste level as being less valuable than something perceivably masculine. Society conditions girls to be interested in pretty, pink things, but when you grow up in a male-dominated society you realise that all of those things are viewed as weak, lame, soft. I feel like the modern wave of Cyberfeminism works to carve out a place online for women to feel safe and secure in their bodies, minds, opinions, and aesthetics.

Associating freely, I would outline your work as a collage of aggressive high femmeness, prescription drug haziness, synthetic tumblr kitsch and a neonclad postmodern visual sensibility. How would you describe your aesthetics and what do you draw inspiration from?

I like those descriptions. ‘Electrotexture’ and ‘Synthetic Lust’ have been burning in my brain lately, but that’s more in regard to a new series I’m working on. There’s definitely an element of the-fake-as-hyperreal. Exposing a façade to reveal its most extreme form of perceivable reality. In English, what I basically mean is I think that I enjoy making work that’s pretty to the naked eye, but when you look closer there’s something a bit off. Lurid seductions.
I have a few different personalities and aesthetic fascinations that live within me, and they come out in different pieces depending on the inspiration. It’s probably better if I let the work speak for itself.

How important is the particular place and time you create in? How does it manifest?

My recent work has been pretty spontaneous, aka I shoot what I see when I’m out and about.  I like the chaos and unexpected nature of going ‘vision questing’, because you never know what you’re going to find. That’s sexy to me.
I’m very inspired by Los Angeles because to me it represents hypermodernity. I like that it exists near the edge of America, and that it is generally considered a new city, in the grand scheme of world history. I love the golden hour in LA, when the sun is setting and the light is so crisp and freakishly gorgeous. Good things happen during the golden hour and the sunset. But I think that most of my best work has been made at night. I like chasing a neon noir vibe.

If you were to single one out, which is the most significant artistic contribution you have made so far? What about this piece stands out to you?

American Reflexxx, a film I did with Alli Coates, is undeniably my proudest work to date. It just hit the mark in so many ways with what we were seeking to create as artists. It meant a lot to me because its reach went so much farther than the typical art world audience. It was shared by millions of people who don’t usually pay attention to performance art, and it raised some extremely important conversations about transphobia, objectification, and the nature of how we treat each other. It’s a reminder to me of how deep we can go with our work, and a reminder to keep pushing deeper. I’m working on that.

There is an urgency, relevance and timeliness to your art that I think can also be found in the works of young internet artists like Arvida Byström or Allie Pohl. What fellow artists working today would you say share a topical, ideological, aesthetic sensibility with what drives your own art?

Thanks for that. Arvida and I were both in the Hot in Here show at LA’s Sunday Gallery and I really loved what she exhibited. Some of my favourite artists are friends of mine, which I feel lucky for. The performance art duo FlucT (comprised of Monica Mirabile and Sigrid Lauren) is incredible. Every time I see them perform live, I feel enchanted. Their bodies move like poems that detail an overly-caffeinated and fatigued reality. It feels unique to America’s excessive decay. They always use great music and perform with such intense devotion to the art they’re creating. Ilana Savdie is making rich, saccharine paintings and sculptures dealing with the complex relationship between consumerism, beauty standards, and our bodies. I also really love Jennifer Mehigan’s paintings, Vasilisa Forbes’ video/photo/performance art. 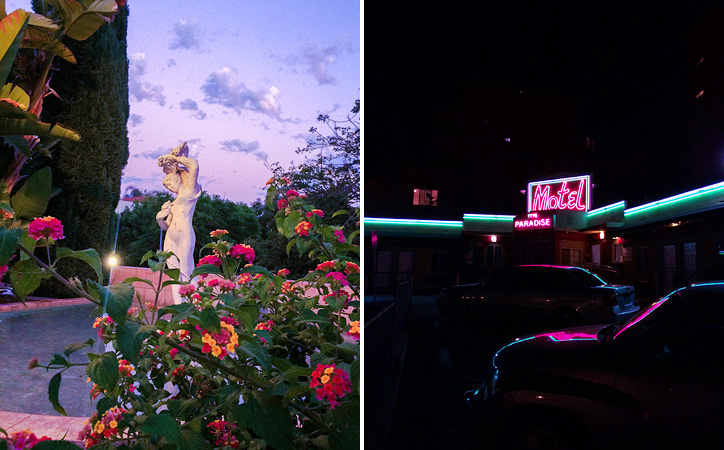 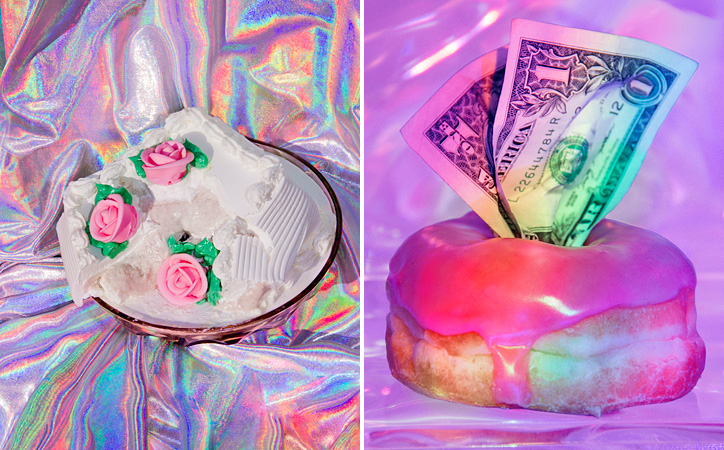 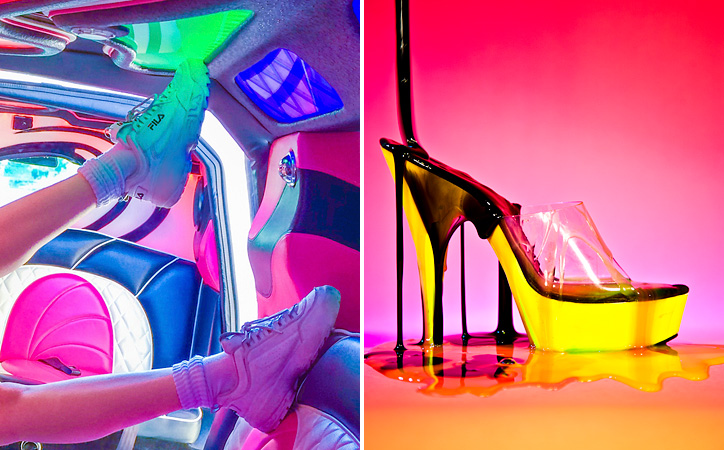 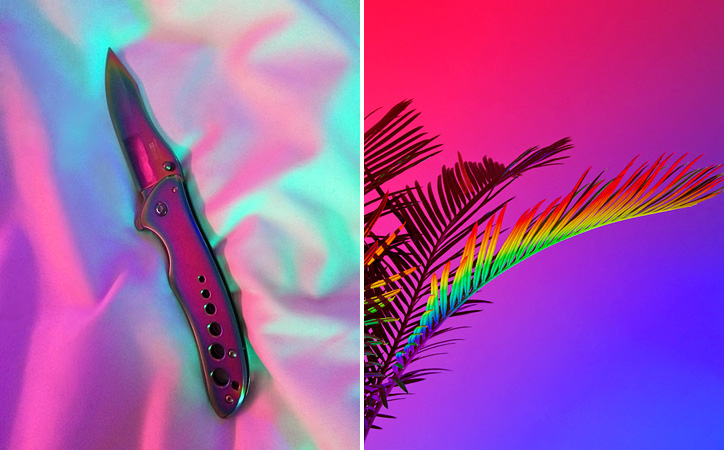 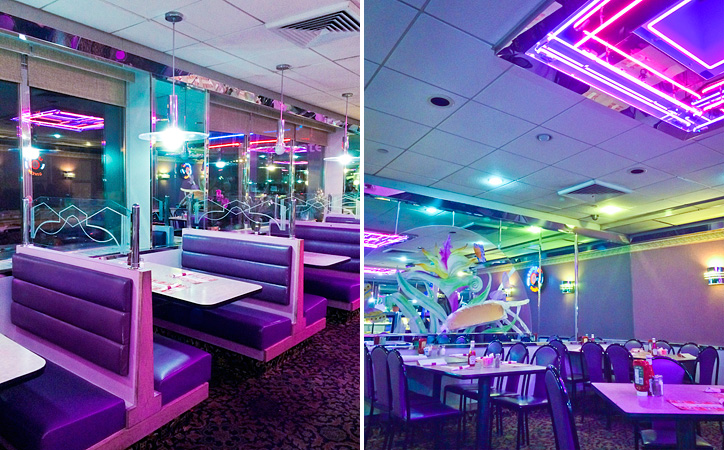 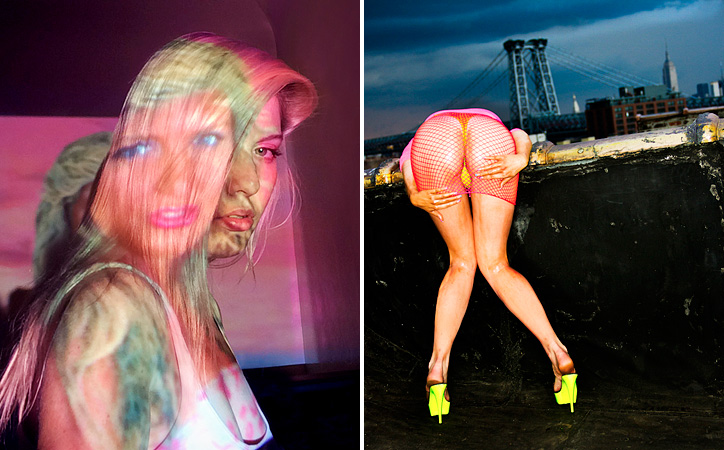 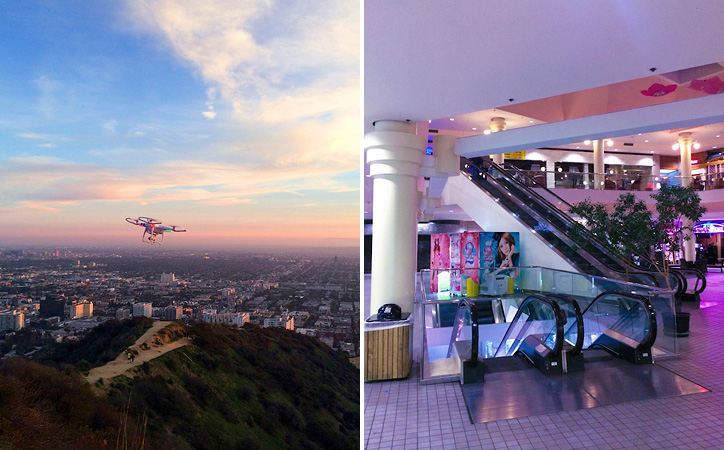 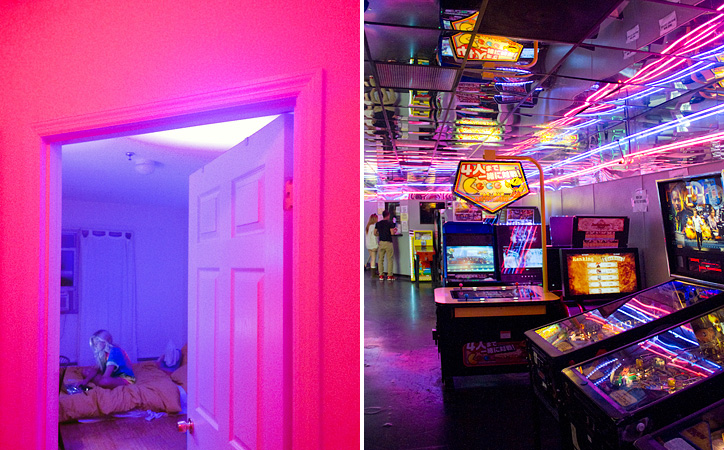 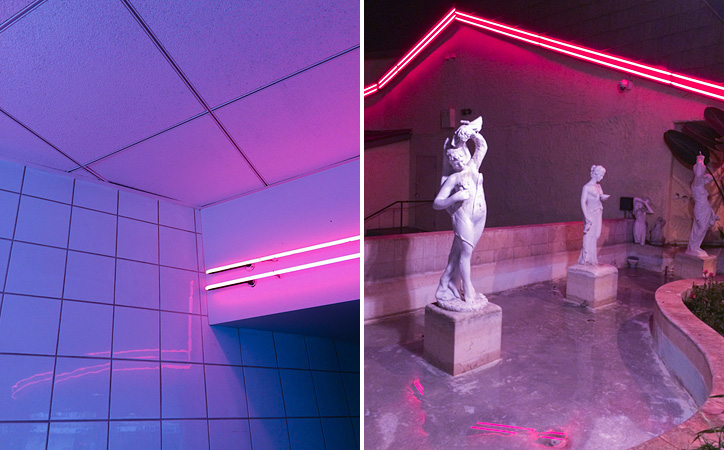 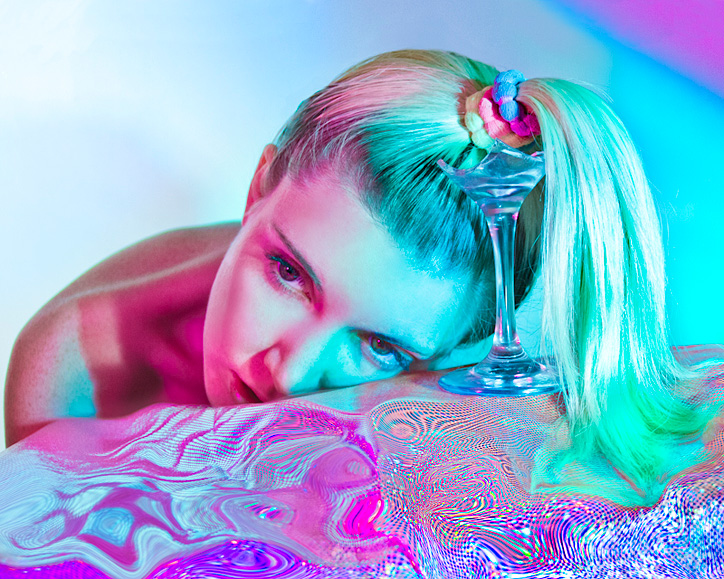