Feminine style with a twist 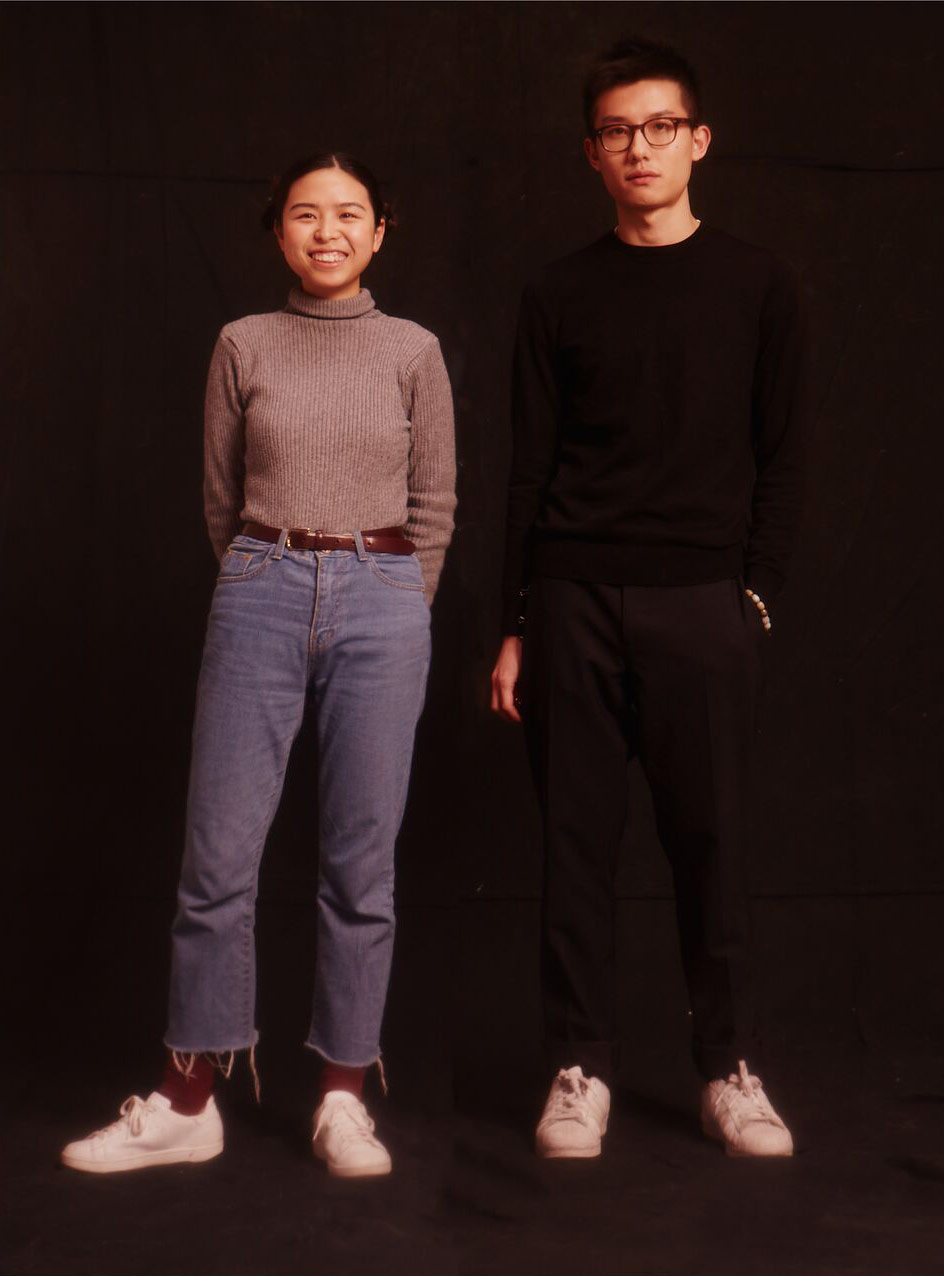 Founded by Liushu Lei and Yutong Jiang, Shushu/Tong is a Shanghai-based brand on a mission to redefine the concept of femininity for the contemporary woman. Describing their aesthetic as “bold and feminine”, the design duo takes their inspiration from pop culture around them and channels their creativity into special yet accessible collections that are feminine in details but designed to make any woman feel powerful. As such, their brand is constantly crossing the line between girl and woman while reimagining modern femininity without its conventional definition. Discover more about Shushu/Tong and its approach to womenswear as we interview the two Generation Z designers behind the brand.
Firstly, who are Liushu Lei and Yutong Jiang? How did you two meet? And what inspired you to start Shushu/Tong together?
We are originally from Chengdu (China). Tongtong and I graduated from the same high school and became friends at the university in Shanghai. We were in the same class when we studied in London for our MA course at the London College of Fashion, and we were flat mates as well, so basically, we had been friends for seven years before we decided to launch the brand together. We have many things in common such as animation, pop culture (especially Japanese), music taste, etc. And it’s always easier to build up a brand between two people.
How did your time in London studying and working for the brands Gareth Pugh and Simone Rocha shape your fashion education? Do you believe that you would have started Shushu/Tong so soon after your studies without these prior experiences?
We had never worked in any fashion house before we went to London. To see how people work as a team was a truly precious experience for us.
Instead of staying in London, you decided to launch Shushu/Tong in Shanghai. What drove you to leave the fashion environment in the British capital and set up shop in Shanghai’s still developing (but already very interesting) fashion scene?
Our original plan was to stay in London. However, our plan didn't work out in the end, so we went back to Shanghai. There is no doubt that Shanghai is the best city in China for us to start the brand. We had lived here for four years before university, and we worked with numerous magazines and stylists many times. The most important thing is that many of our friends also live in Shanghai, and we really caught the perfect time when the city’s fashion scene was blooming. 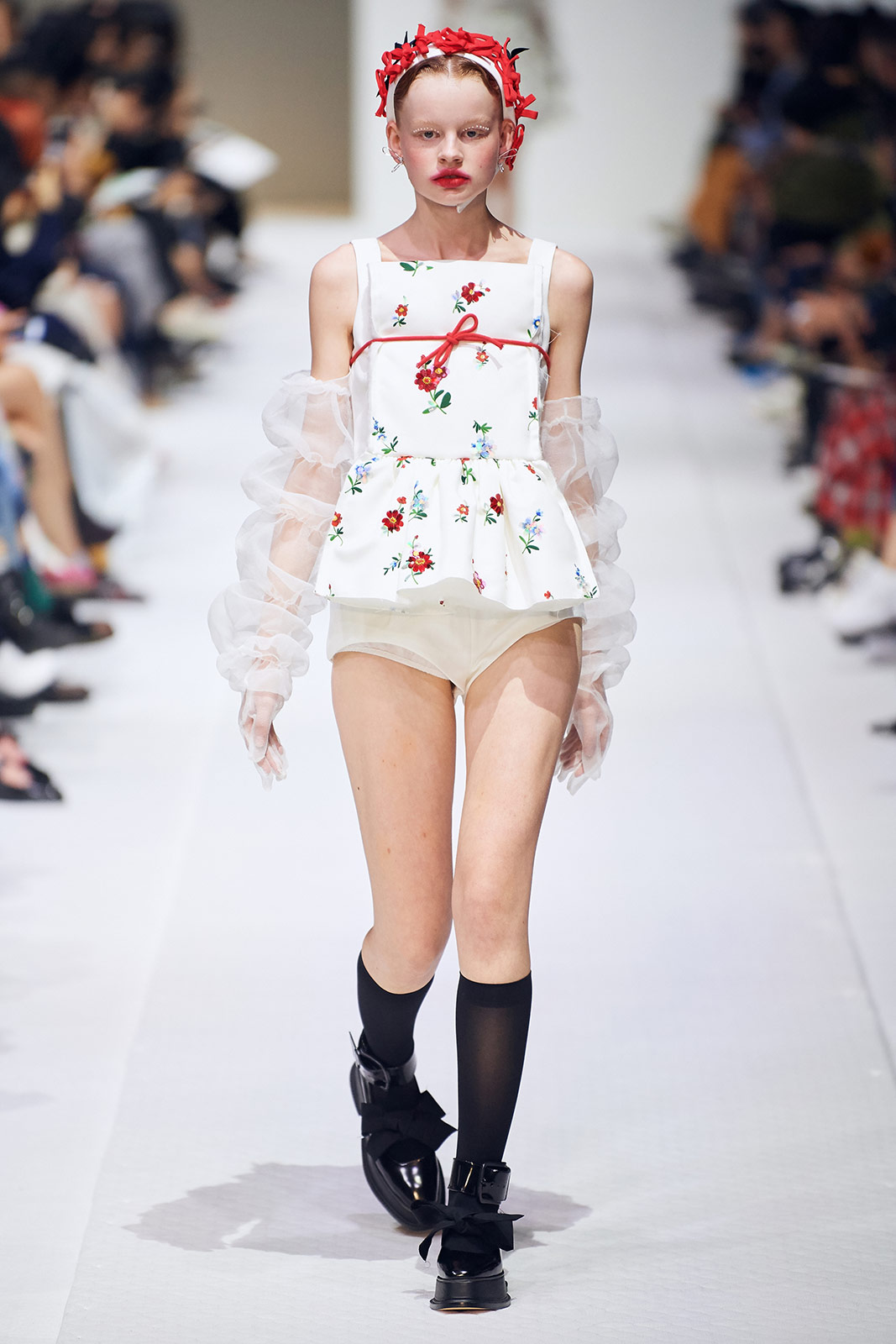 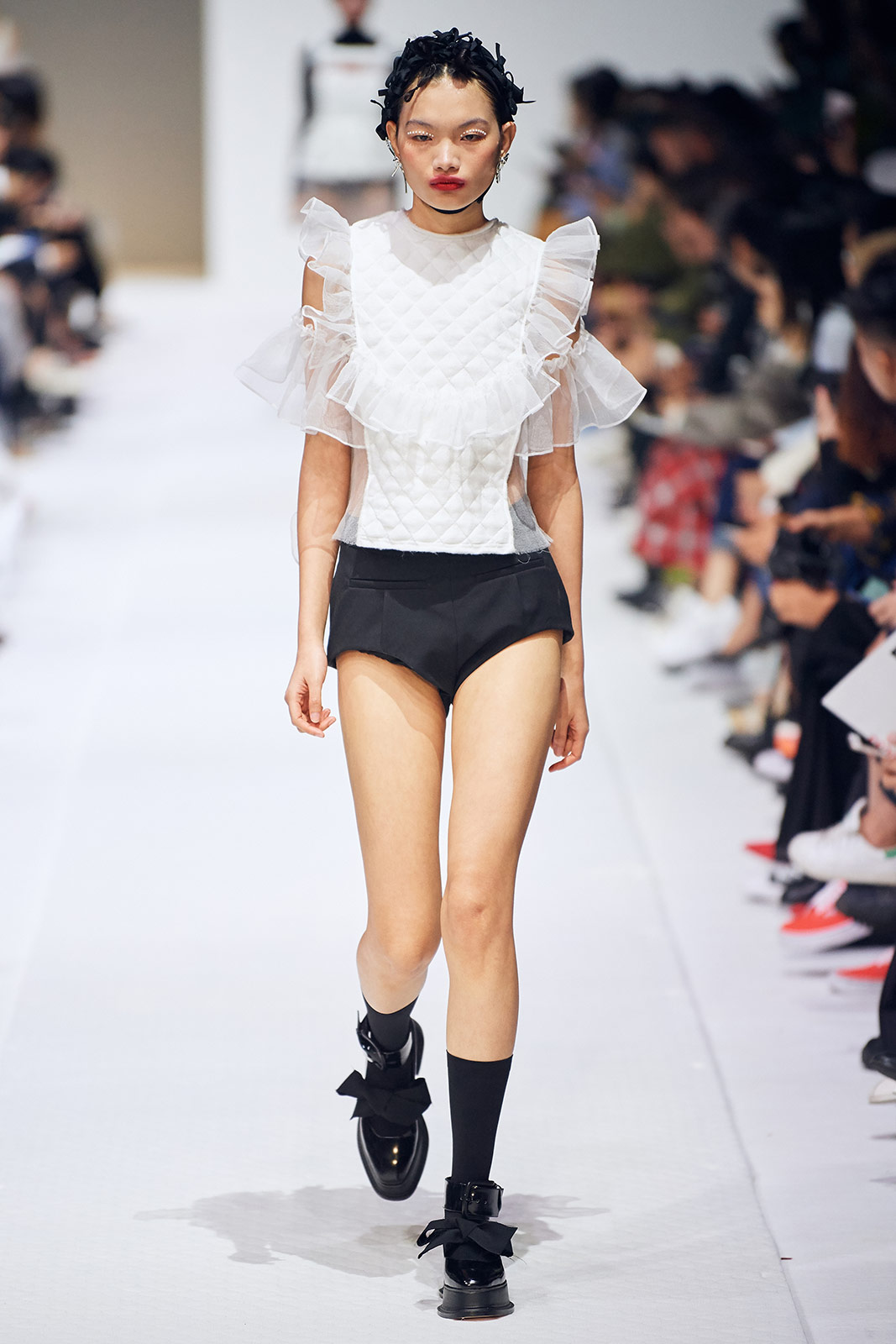 Shushu/Tong is described as “feminine style with a twist” and focuses on changing the concept of femininity. But for example, in your Spring/Summer 2019 collection, I can see there are lots of bowknots and ruffles, which I would usually relate to the stereotypical vision of femininity. How do you hope to challenge the traditional interpretation of femininity through the brand’s style? What type of woman do you hope to bring to the brand as a result of that process?
Bowknots and ruffles are something that always interested us. We draw a lot of inspiration from Japanese animation with stories about little girls wearing cute outfits doing the job of saving the world such as Cardcaptor Sakura, Madoka Magica, etc. The messages we try to deliver is that cuteness is not just about tenderness and softness, but it can be powerful also.
What was the inspiration behind your Spring/Summer 2019 collection? To me, it seems to have some sort of French influence.
The collection was actually inspired by an old picture of Tongtong and I wearing underwear and t-shirts at home when we were flat mates in London. I wanted to express something innocent but also a bit sexy. And yes, we do have some references from the traditional European childrenswear.
Even though Shushu/Tong was only founded in 2015, has there been a particular moment since your brand’s founding that gave you faith in what you are doing?
Friends are always supporting us by attending our events and buying the collection. We also make wedding dresses for close friends. Just this October, our friend Song was wearing a piece from the Spring/Summer 2019 collection for her wedding. These moments are truly inspiring and satisfying. 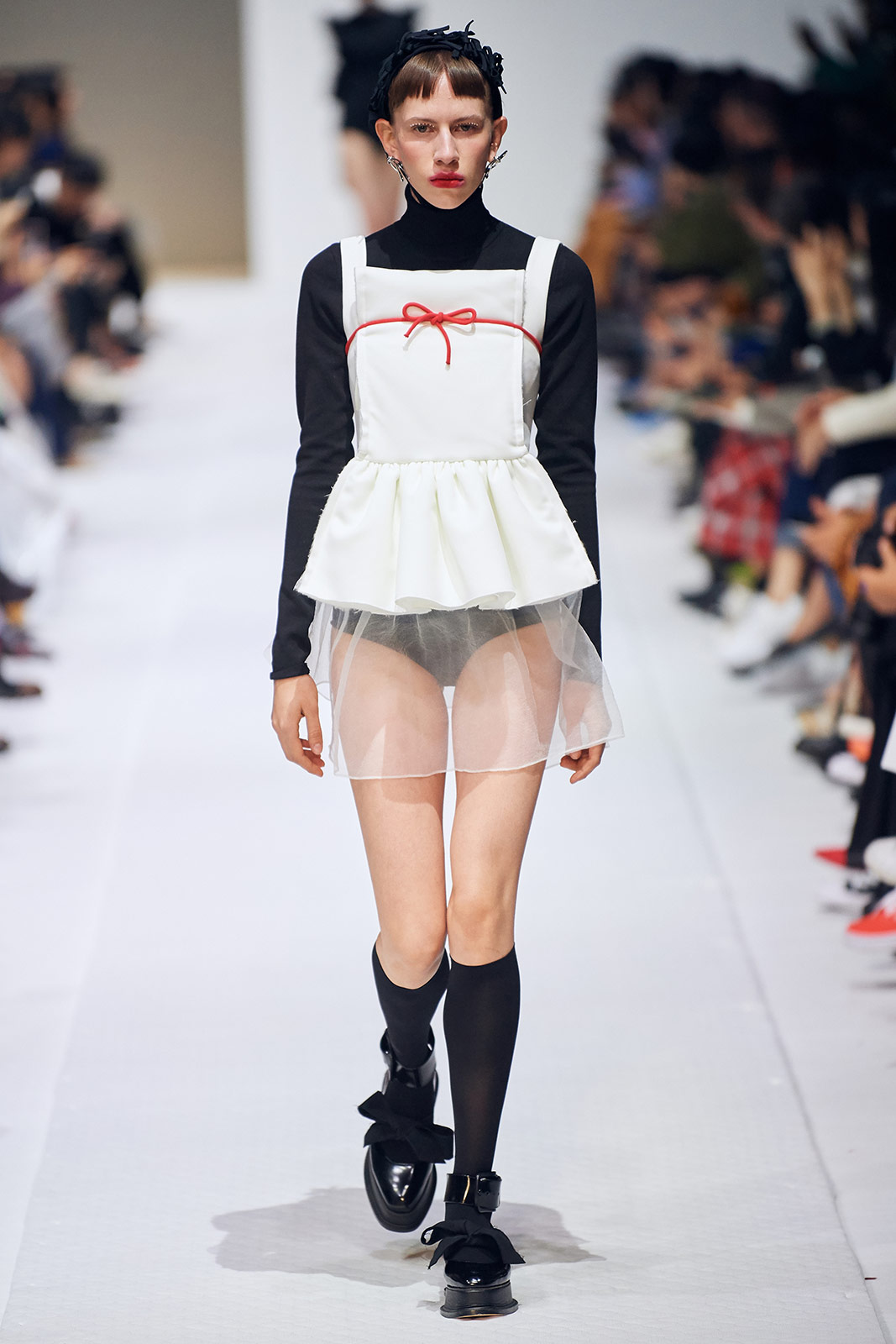 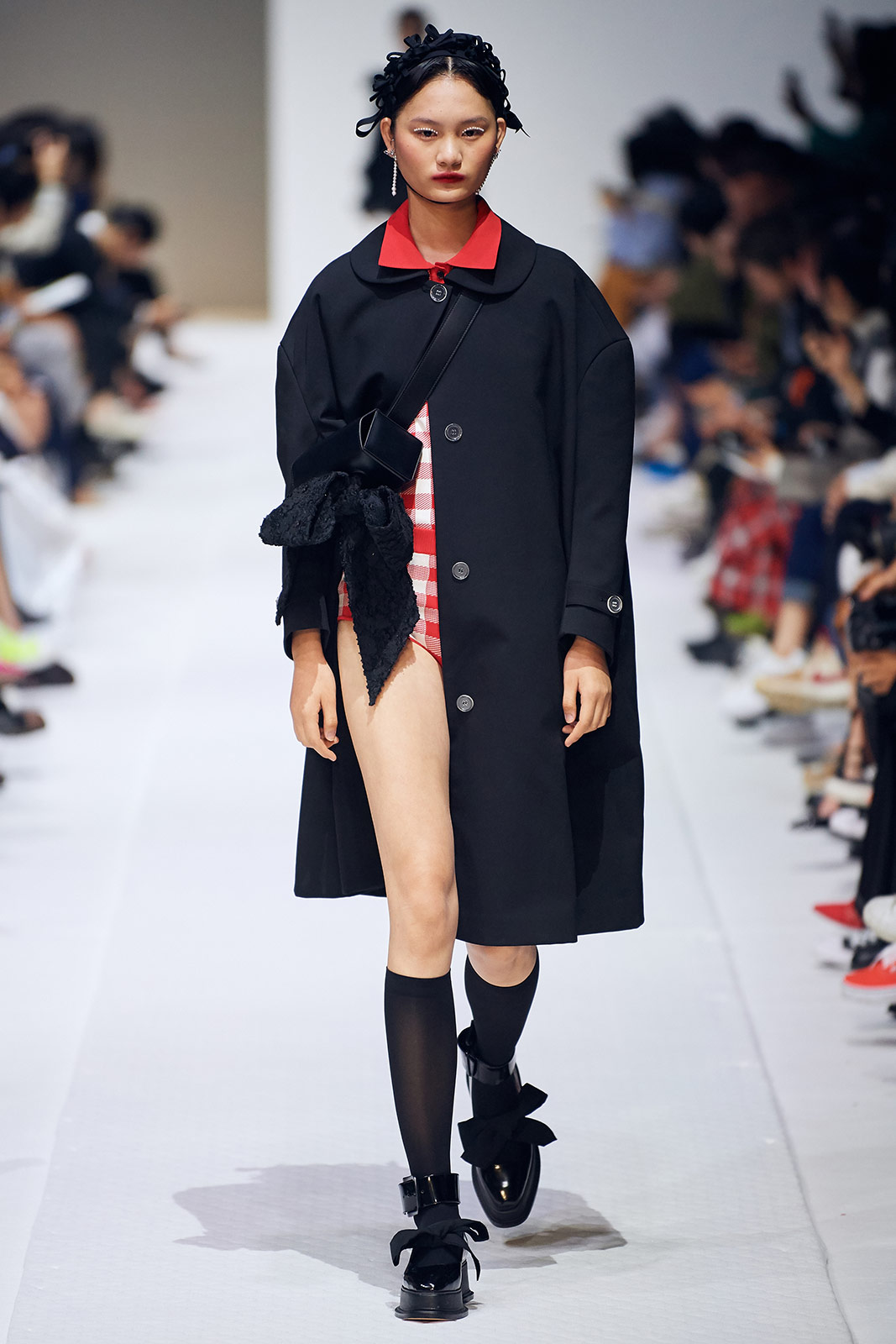 Events such as Shanghai Fashion Week are gradually starting to gain worldwide attention in the fashion industry and mainly focus on emerging Chinese brands and designers. What do you believe sparked the match for this creative energy that seems to be sweeping over Shanghai and even China?
I think this is the time for the traditional Chinese market to change and develop, and Shanghai Fashion Week is definitely pushing this process forward. I can see many old department stores in China are currently updating their buying systems, and the e-commerce business is also growing up here.
Social media is very influential when it comes to spreading a brand’s message and increasing its profile. How important is social media, especially WeChat and celebrities or social media influencers, in promoting your brand to a wider audience?
Actually, our very first order was from WeChat. A friend of mine posted our lookbook there, and a buyer contacted us because of this; that was how we started our business. There are a lot of buyers who tell me that they found us through Instagram and Weibo. Social media is where people receive all the daily information now.
What’s next for Shushu/Tong? Have you started working on the next collection or are there any upcoming brand or designer collaborations happening in the near future?
We are still in the very early stage of the new collection. And we are negotiating some collaborations as well. 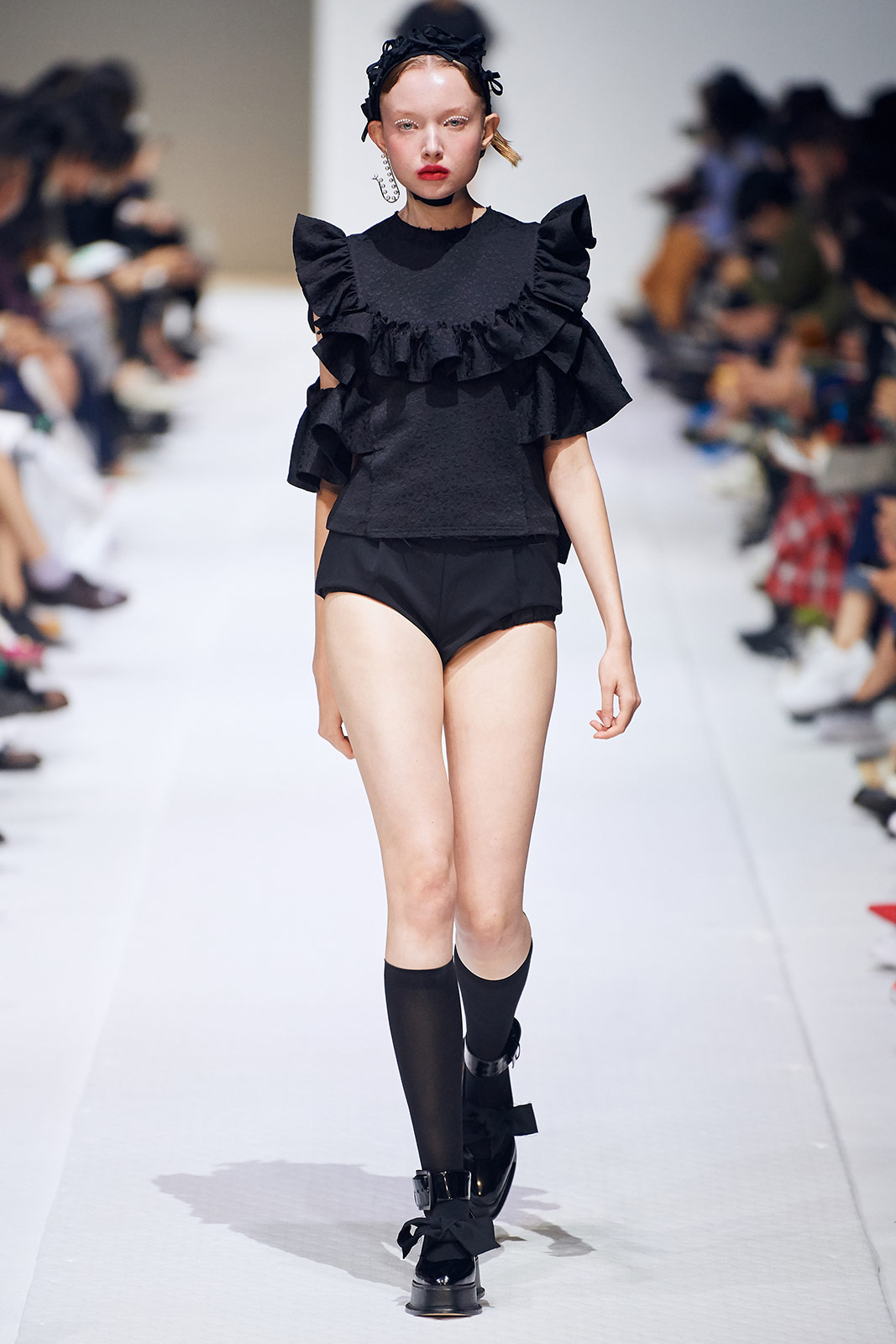 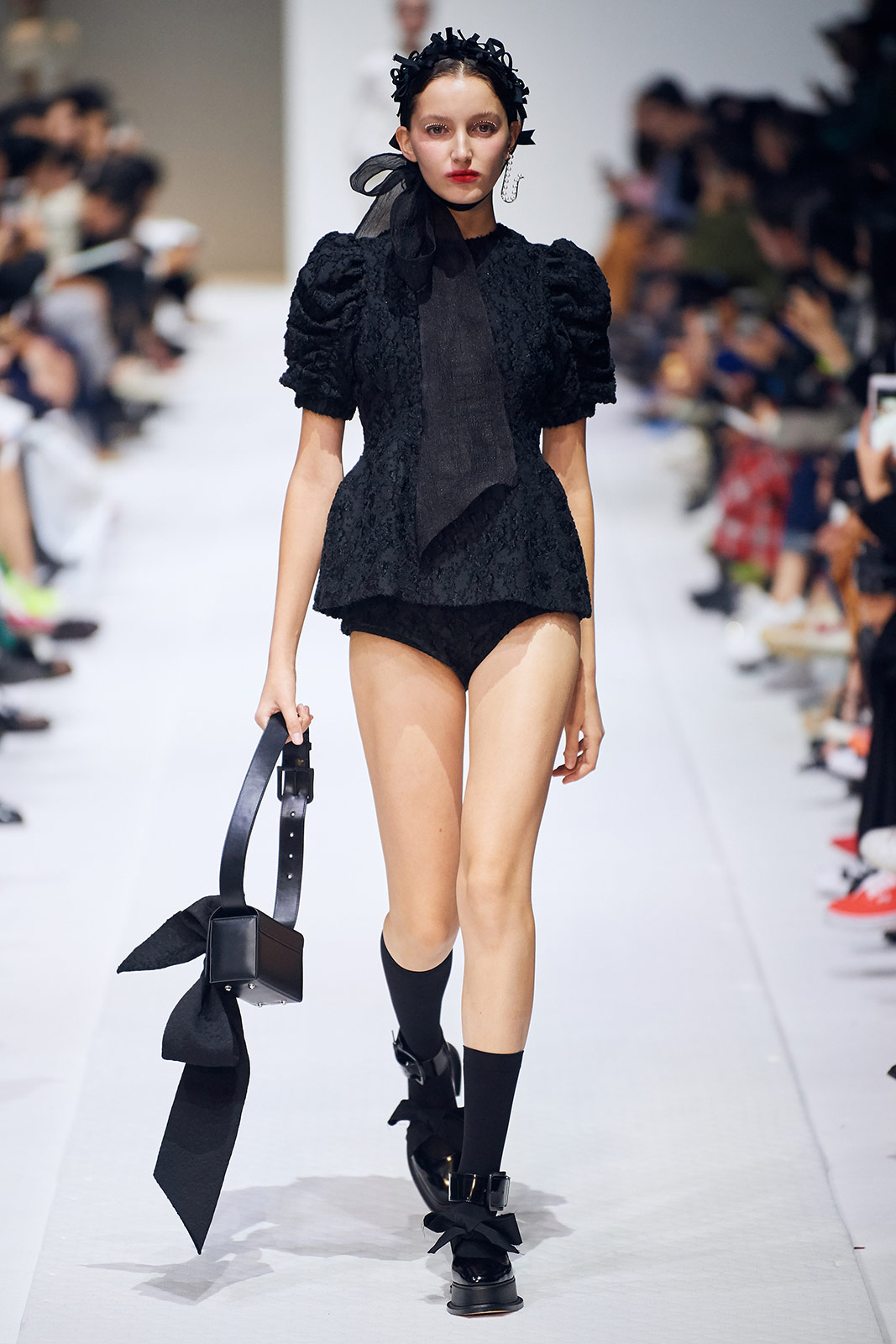 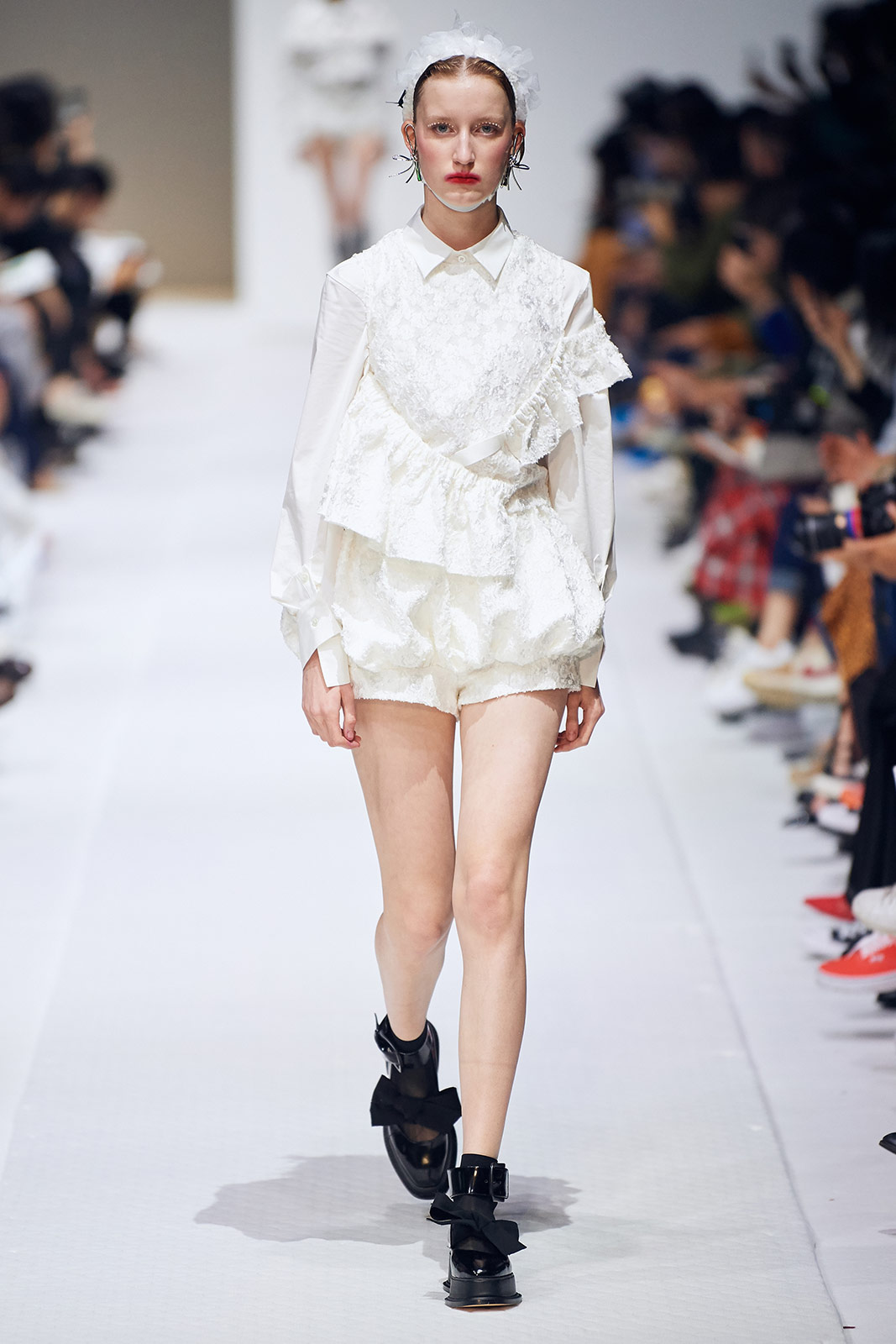 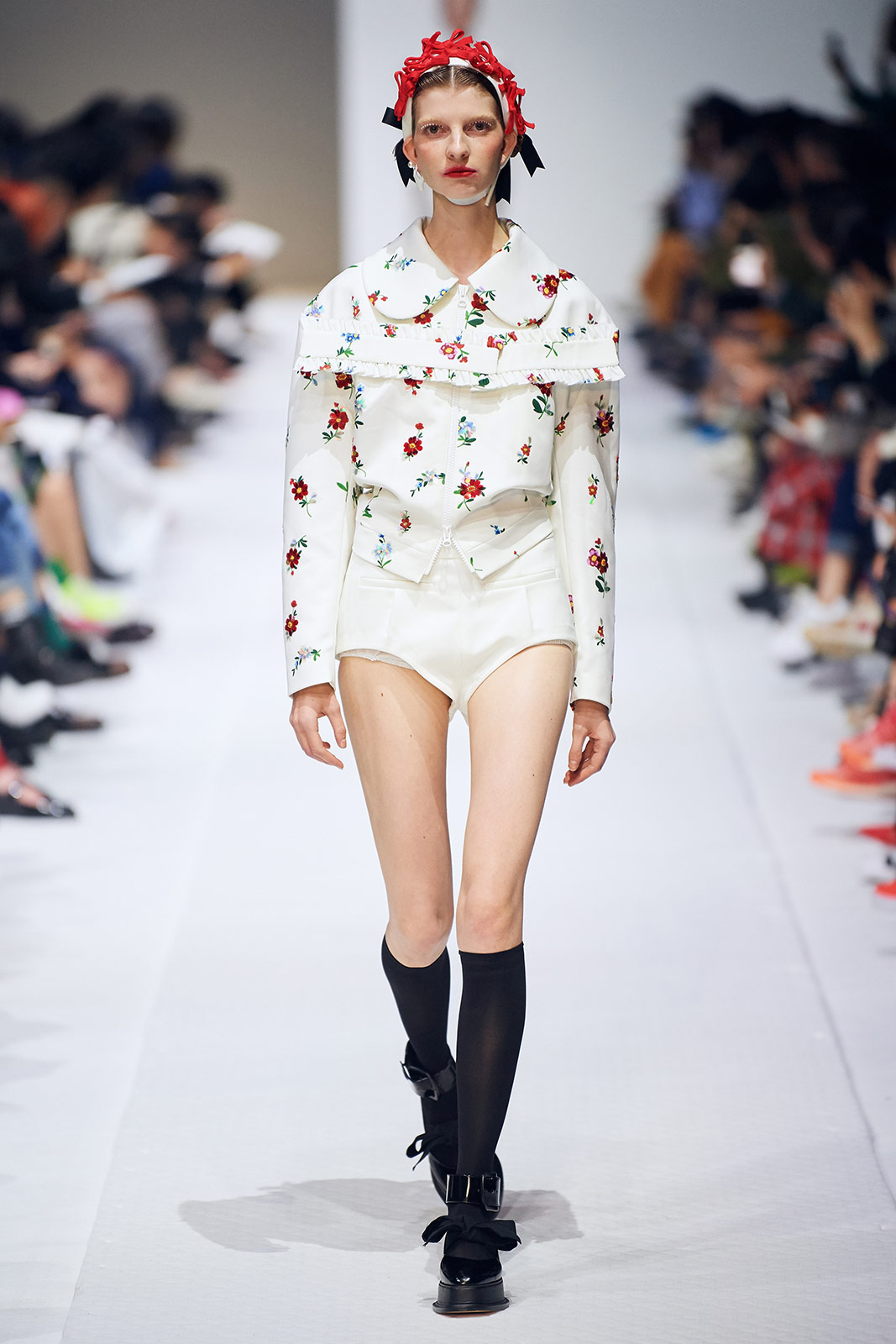 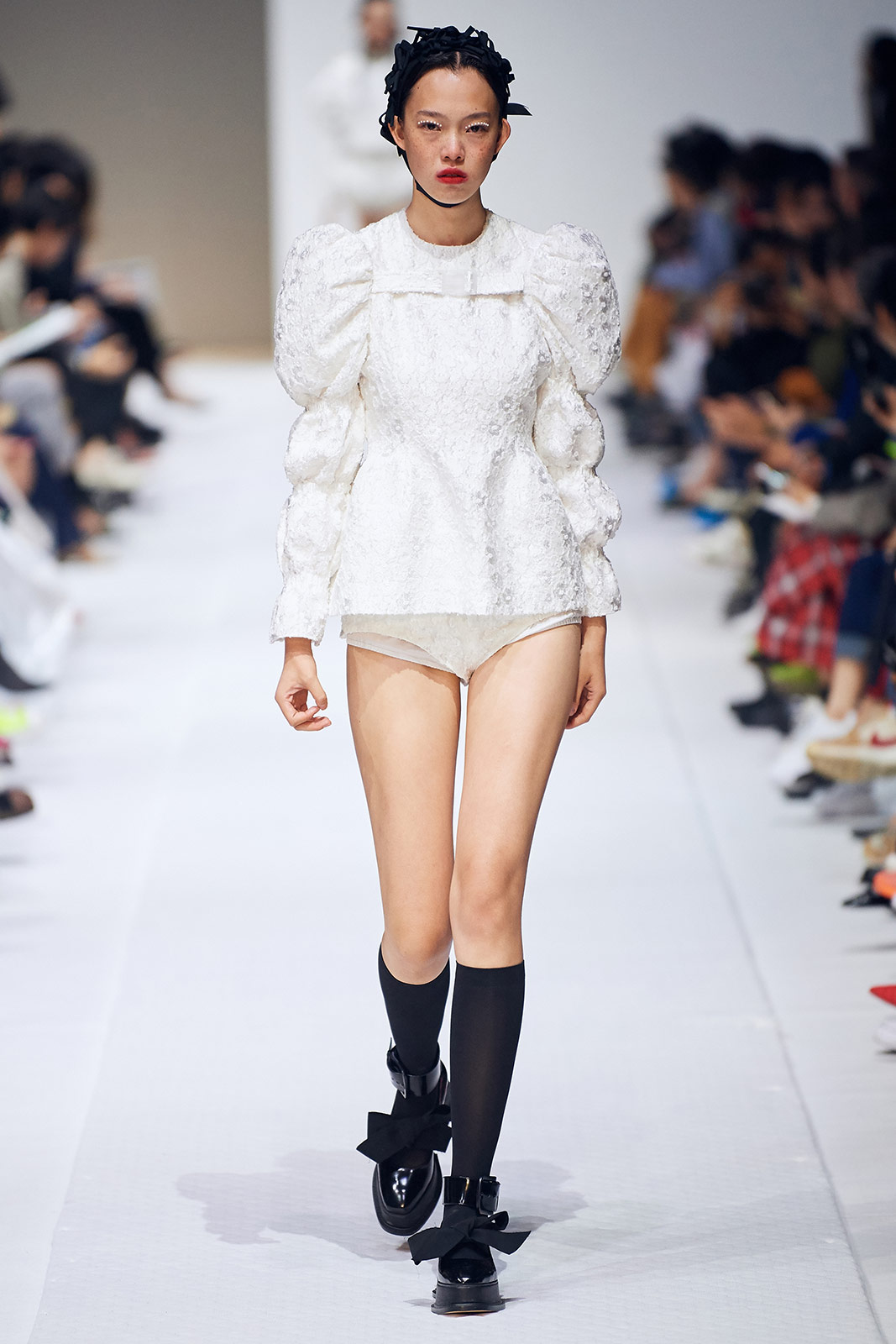 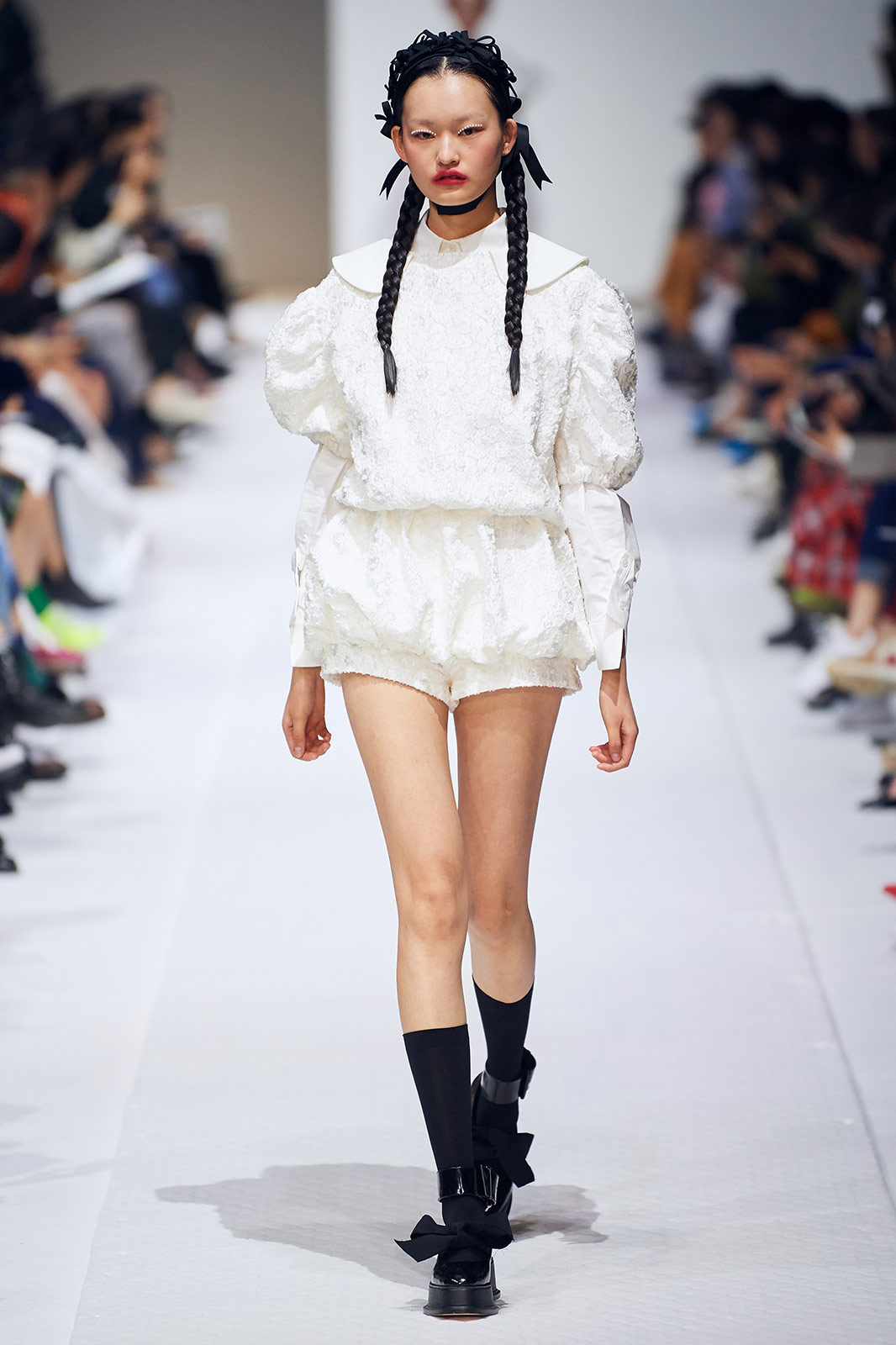 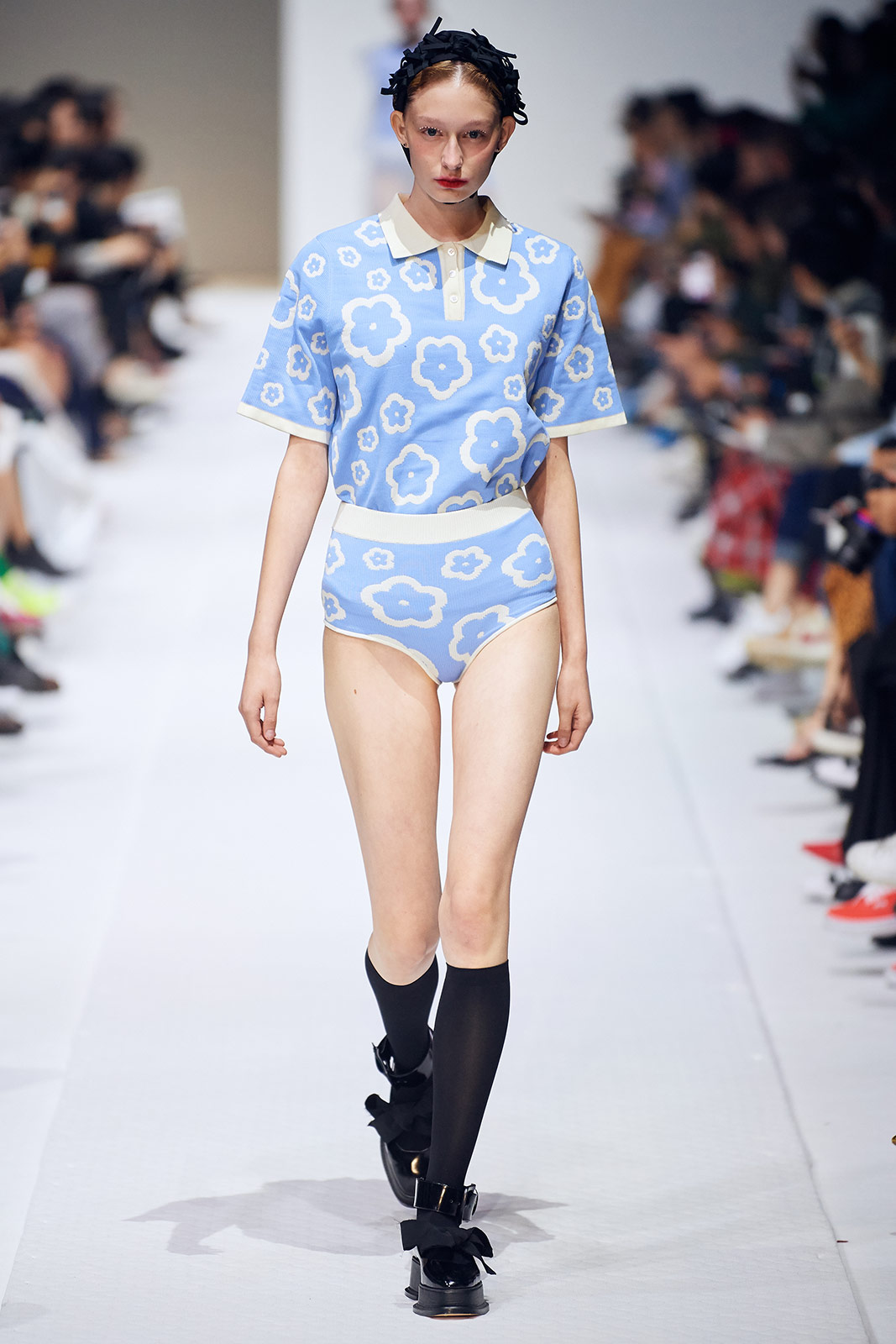 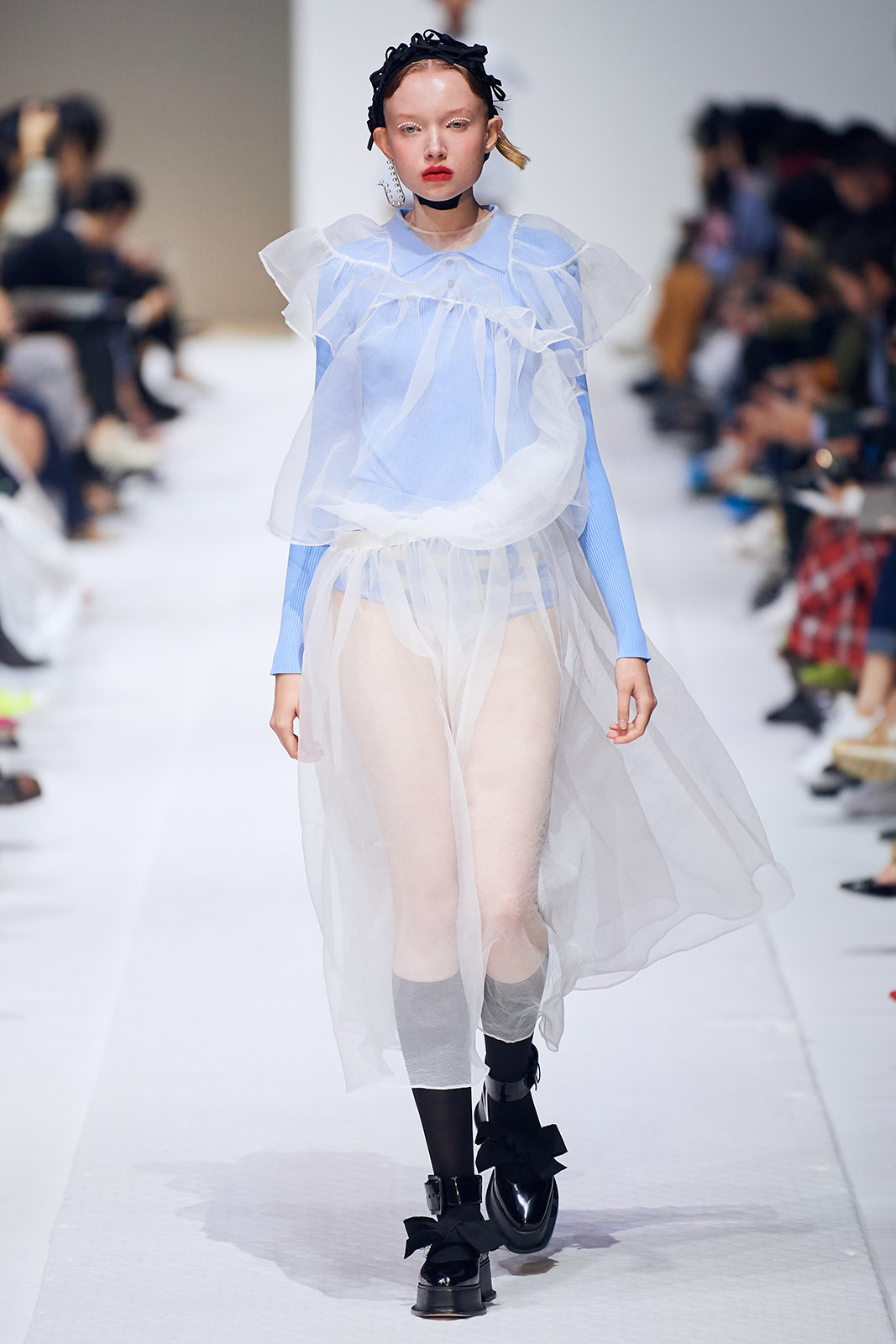 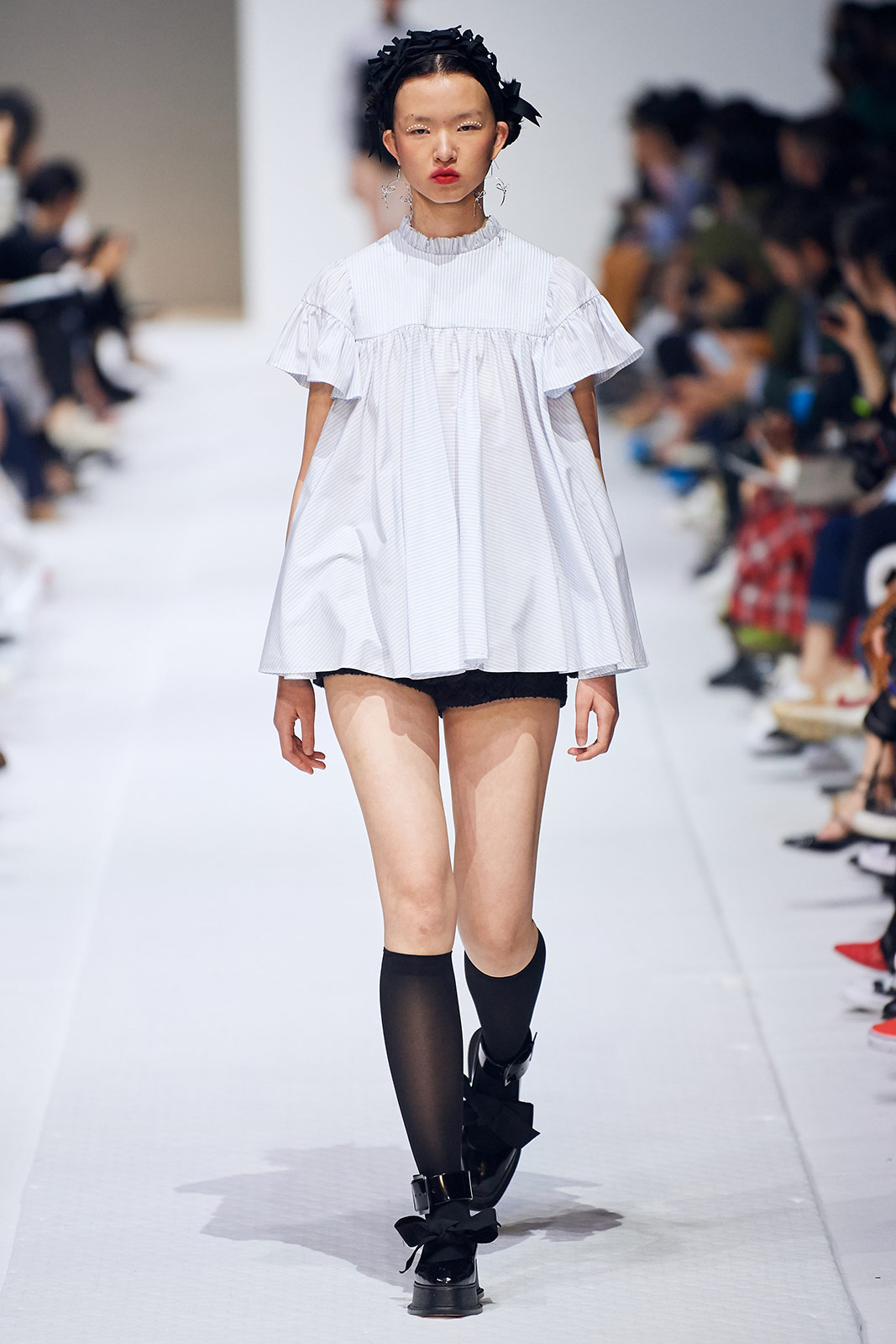 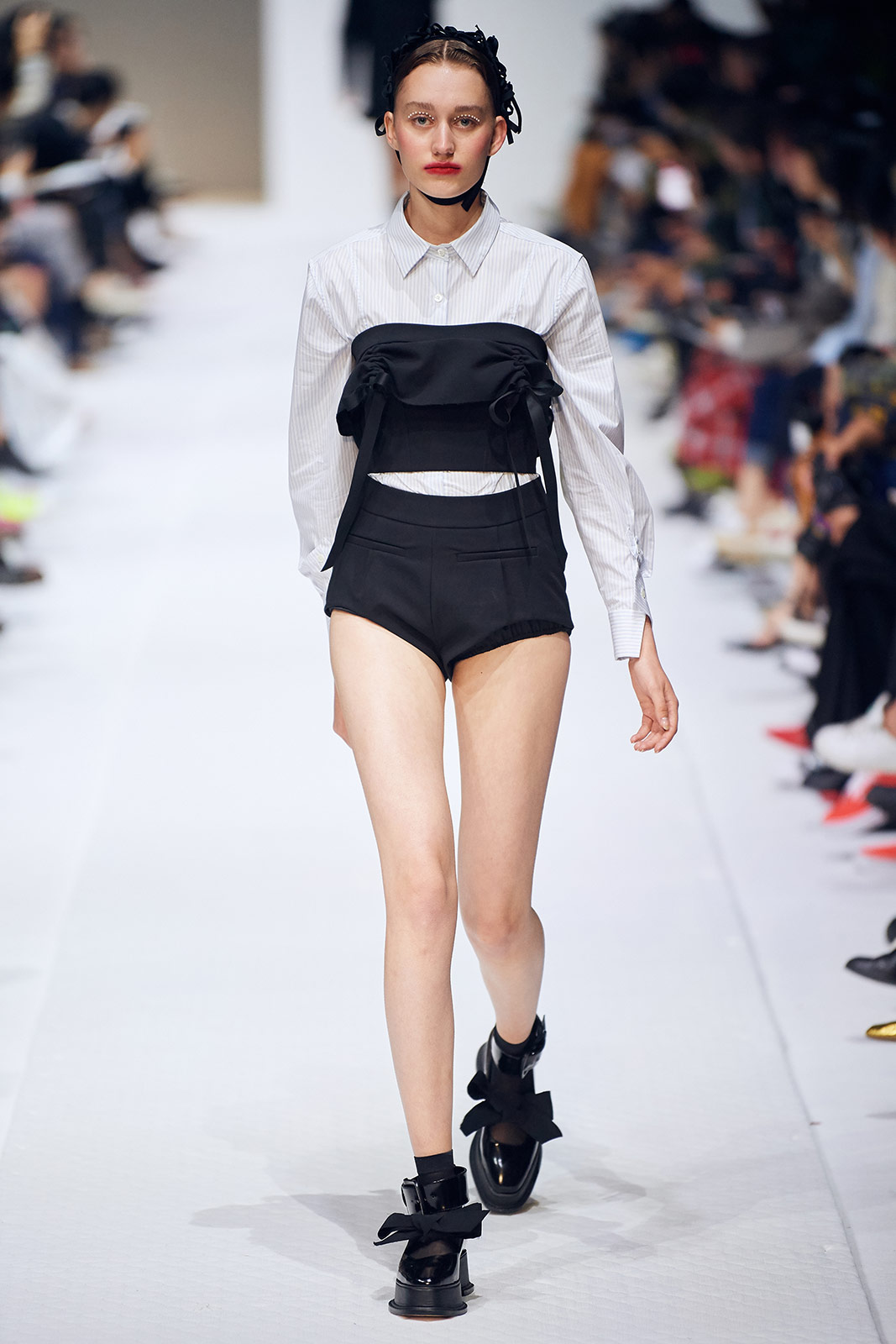 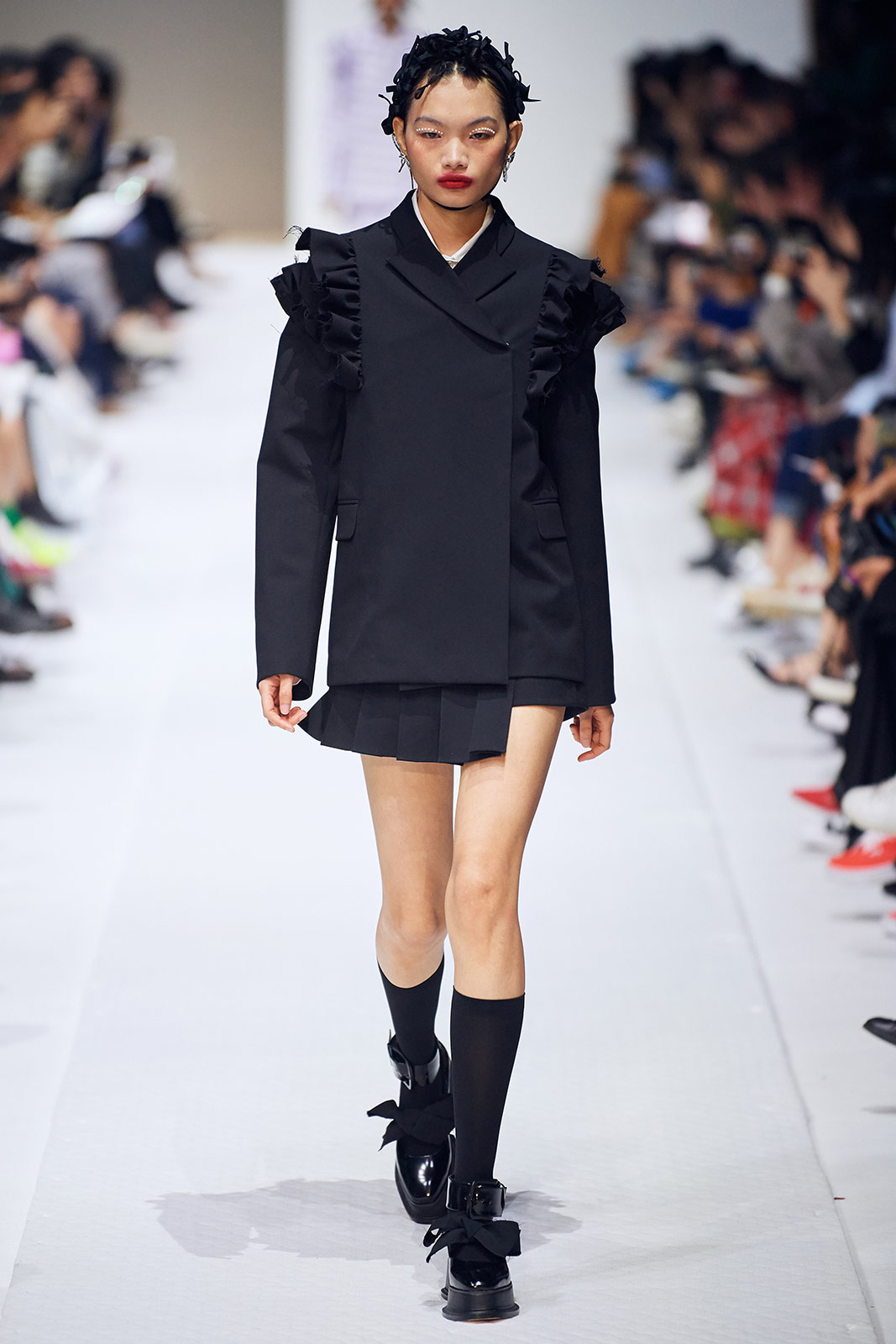 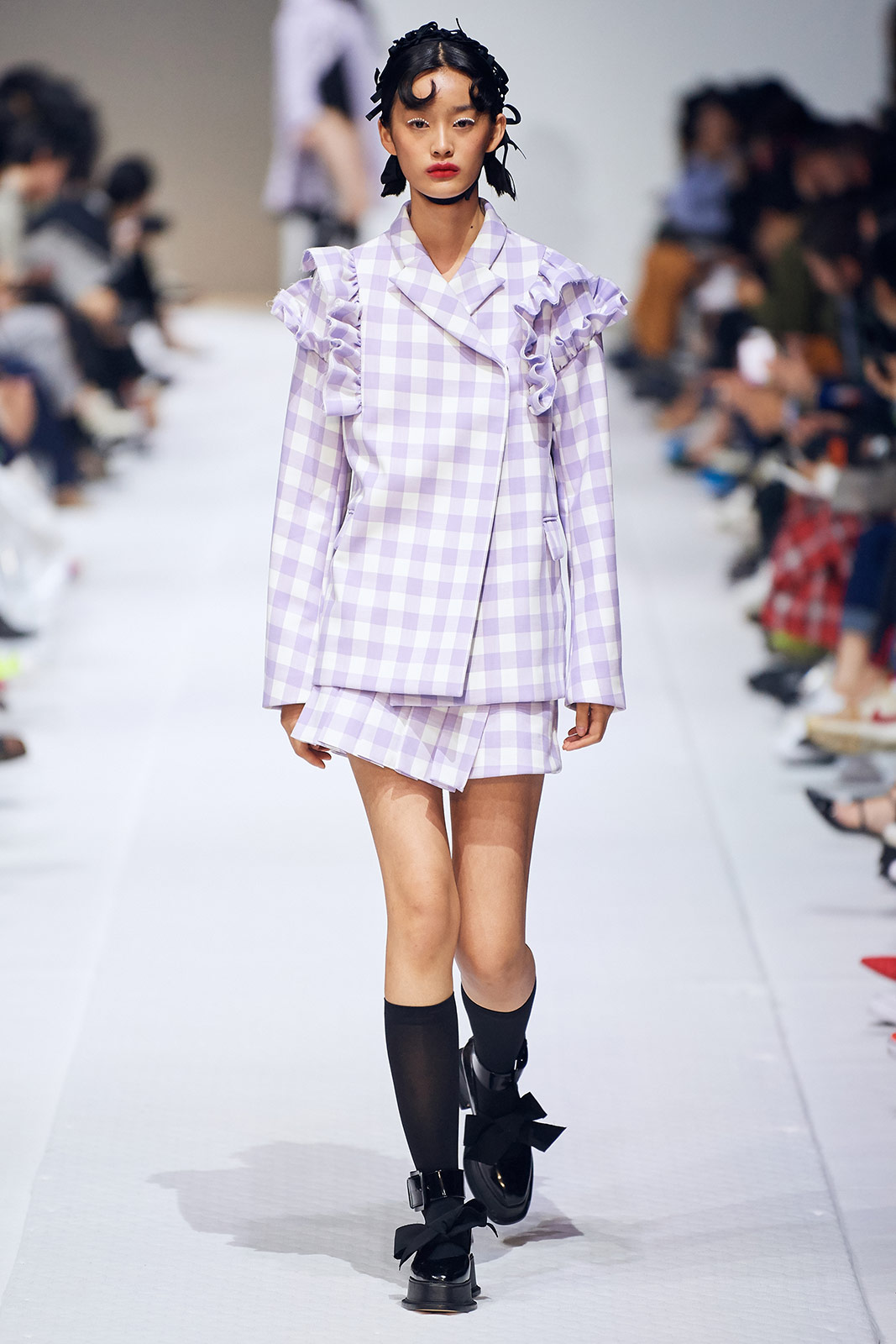 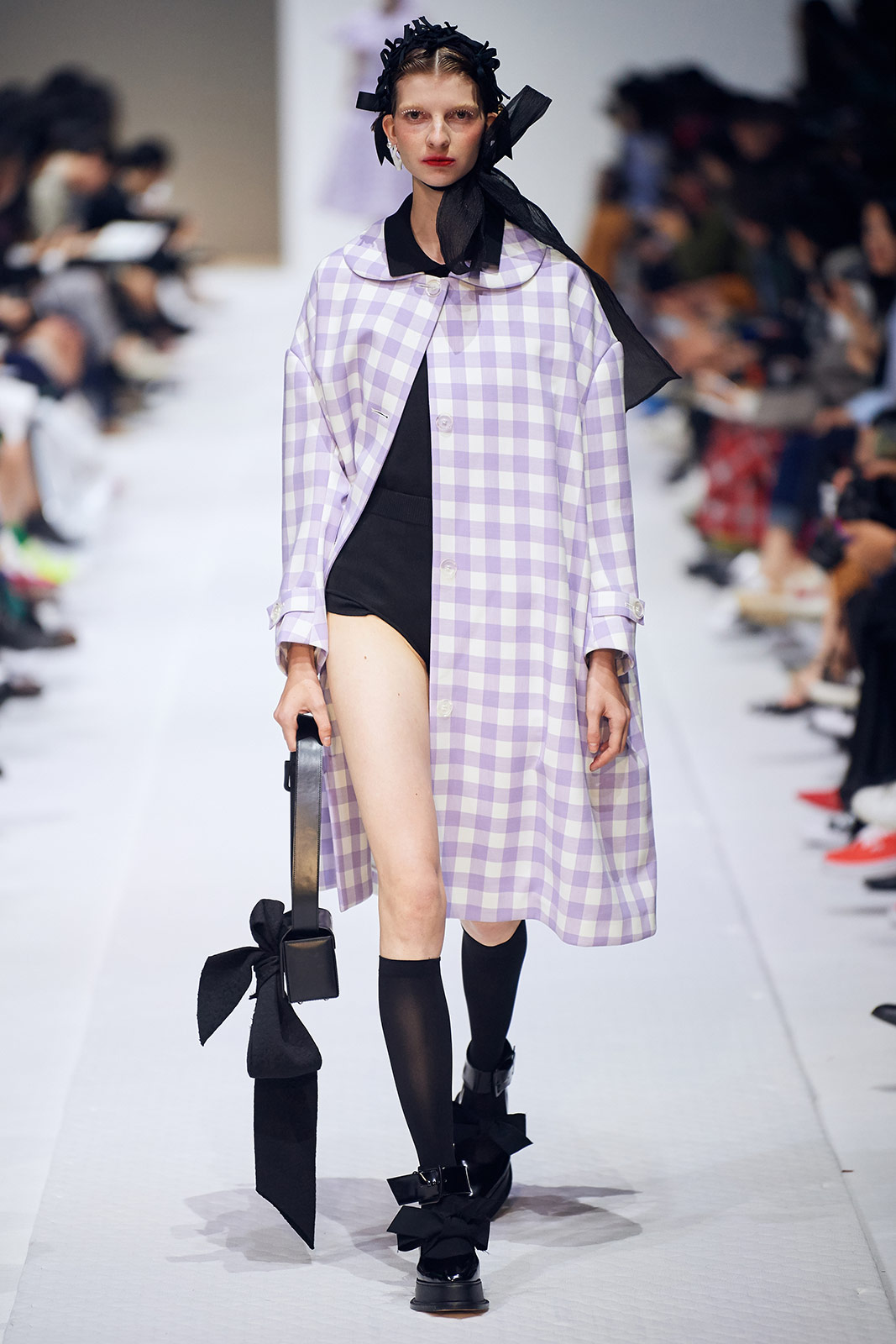 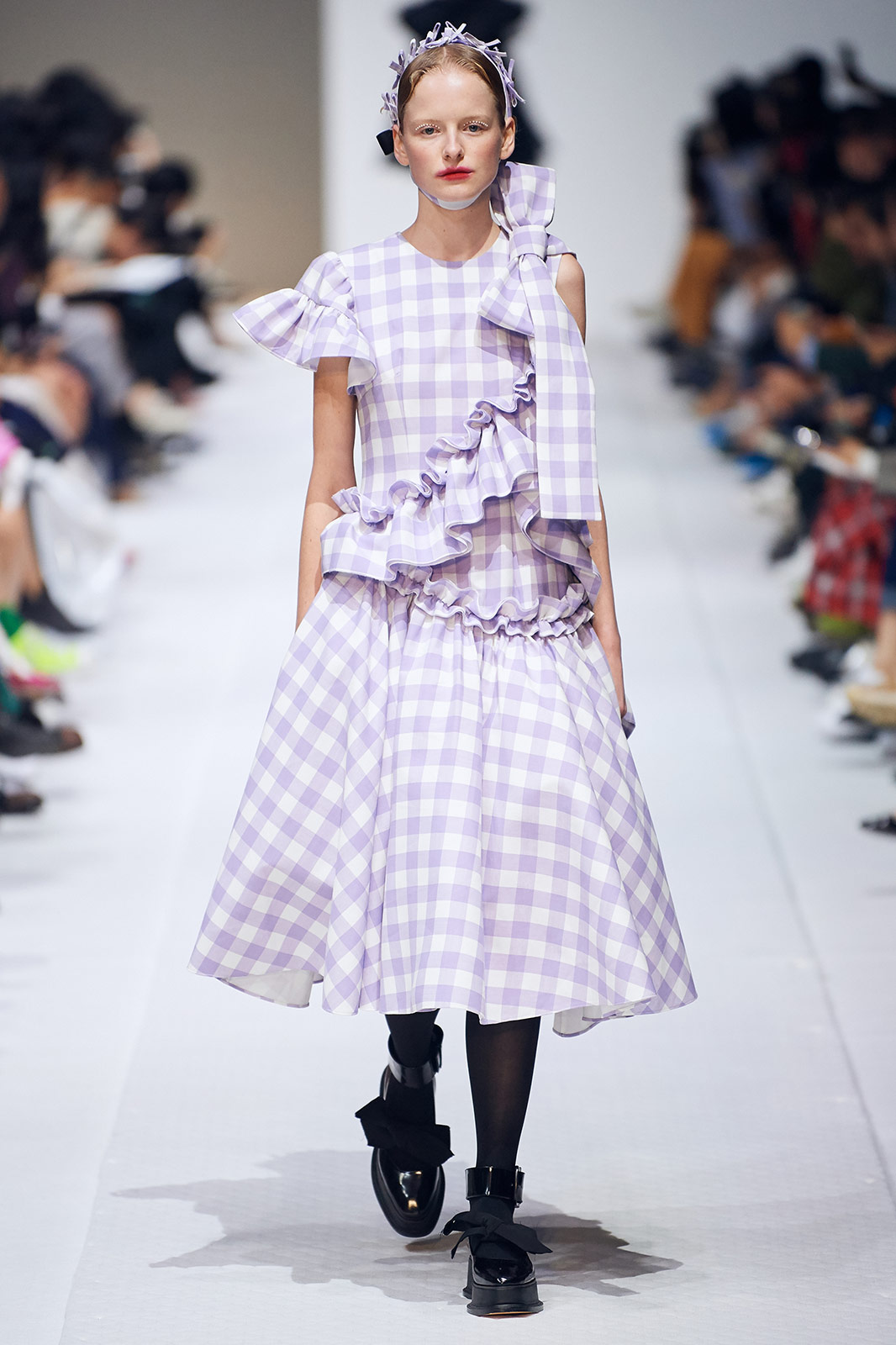 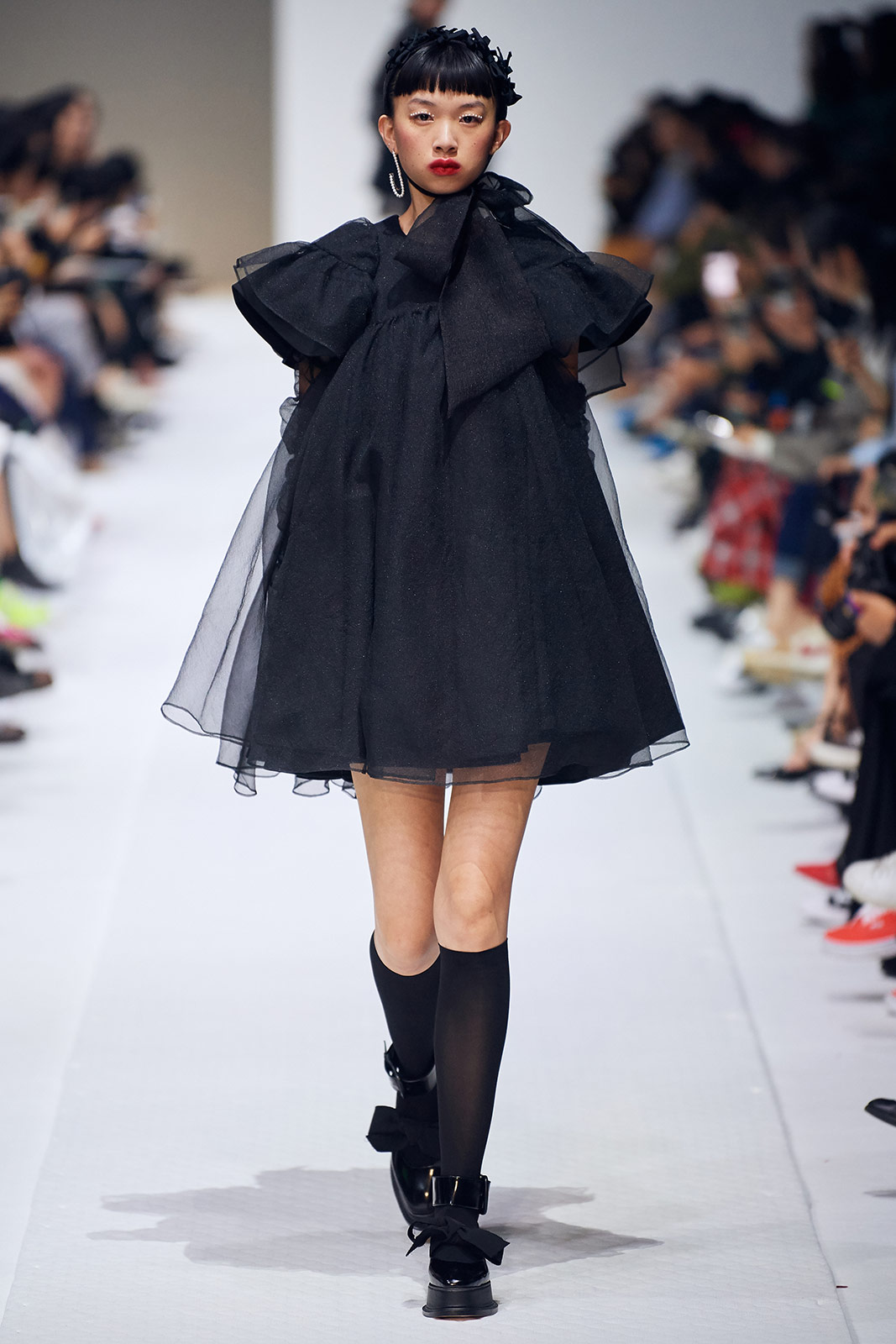 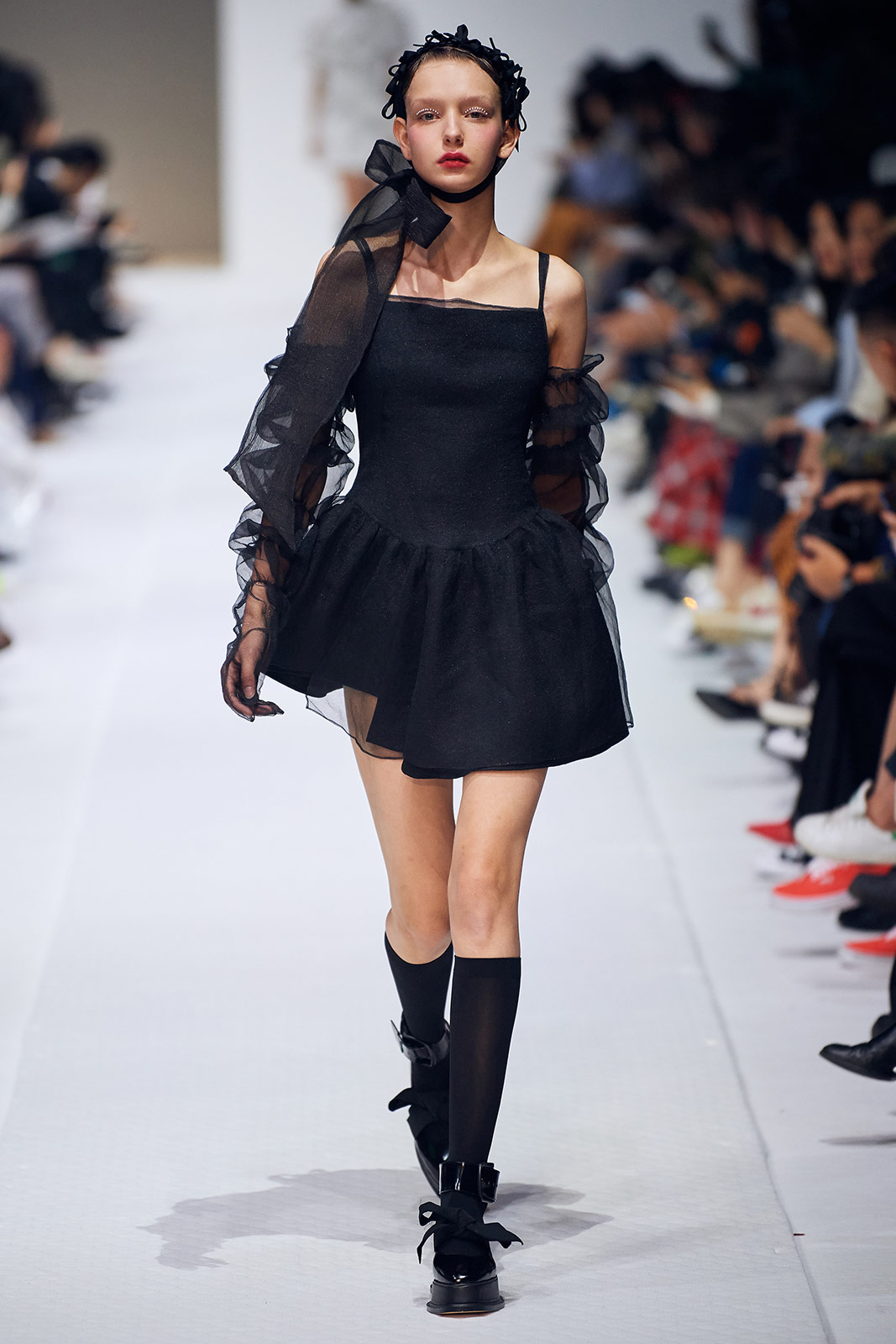 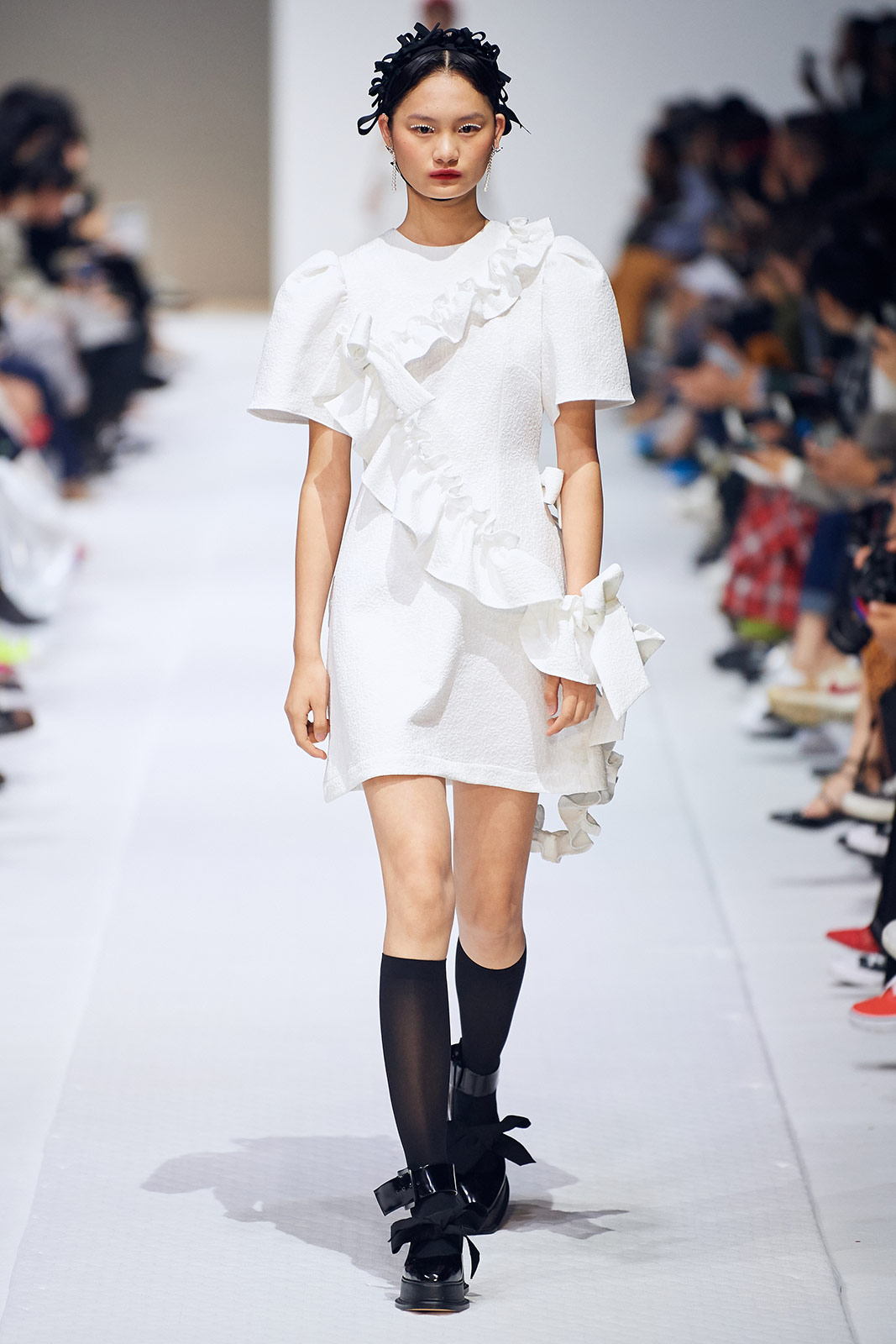 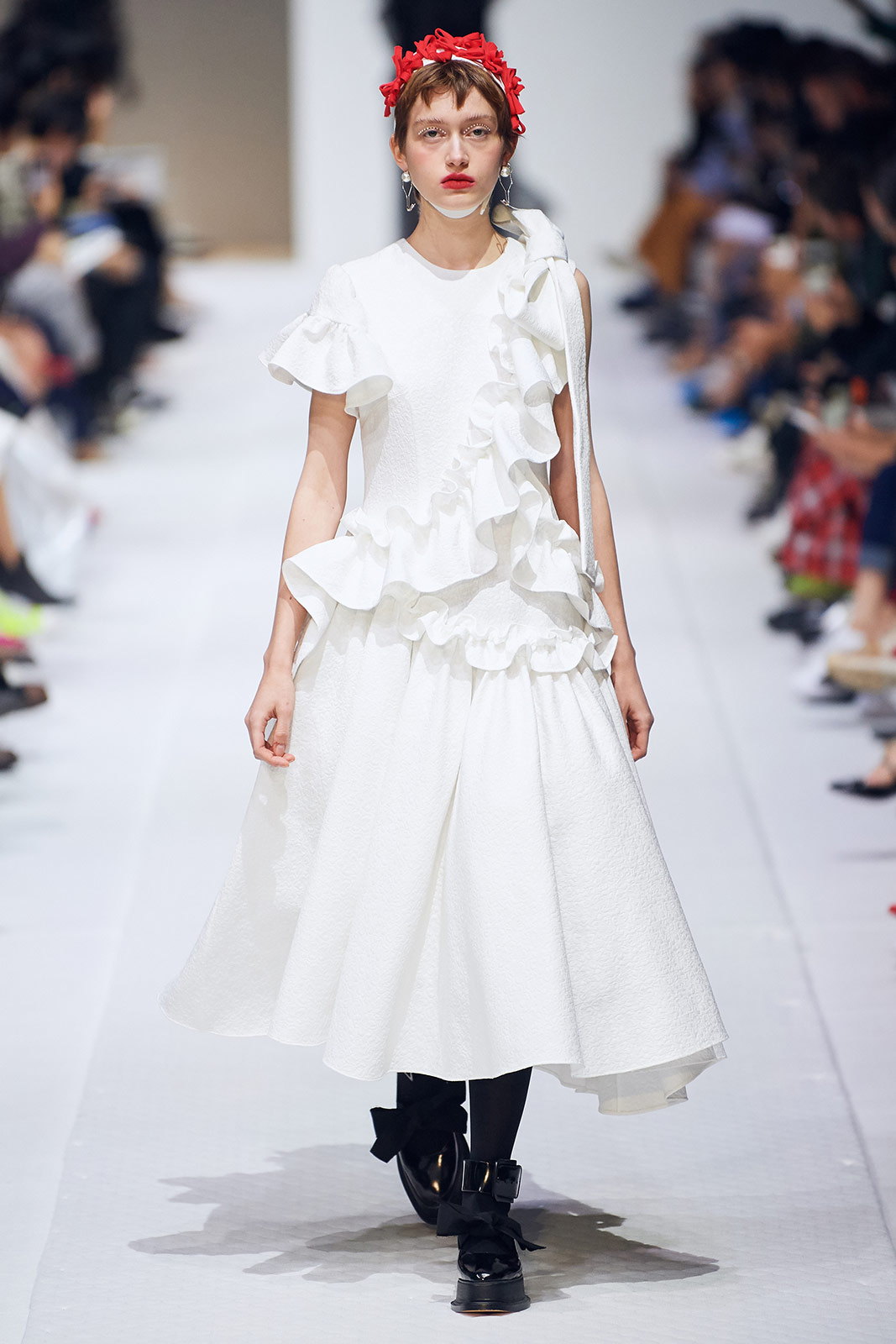 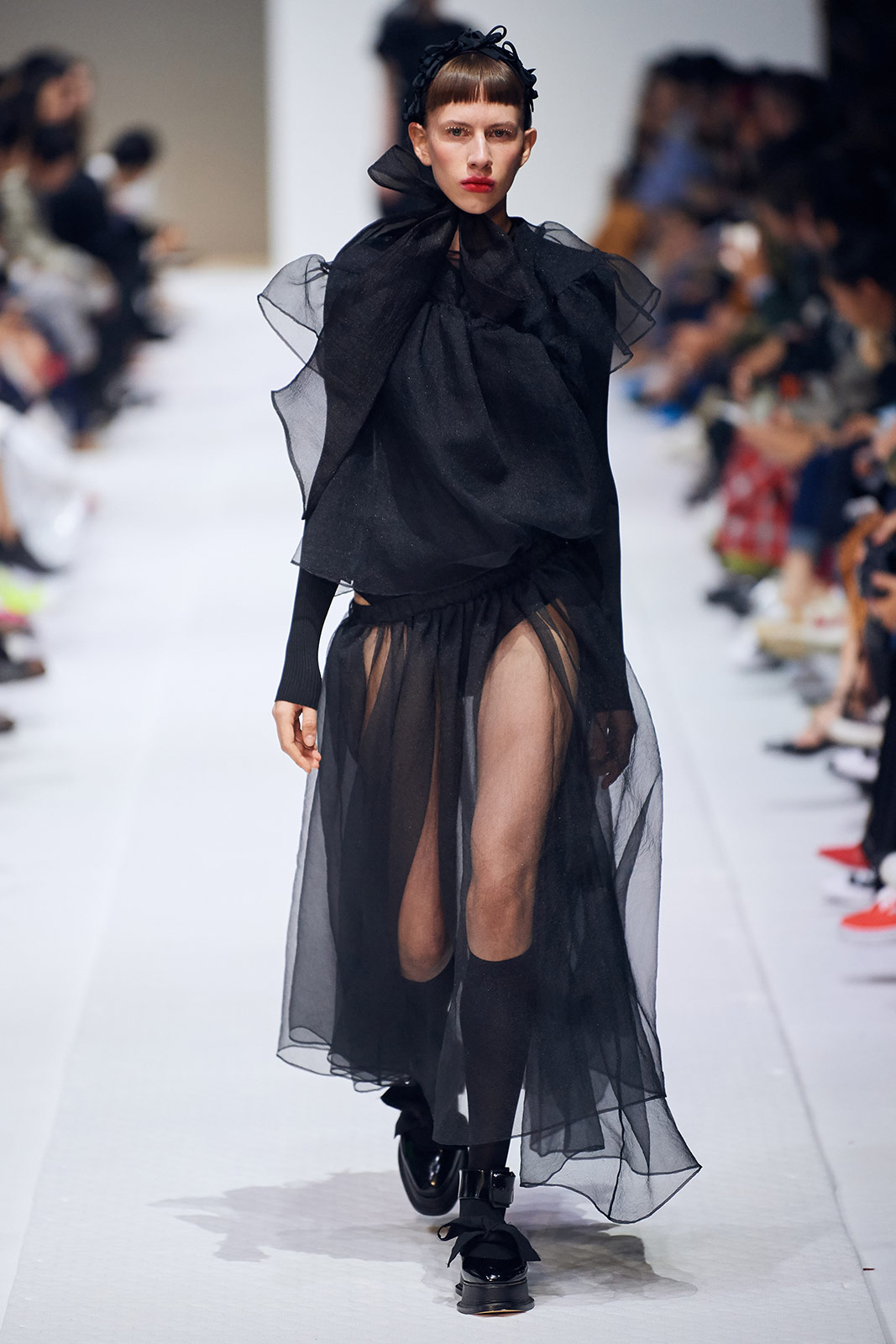 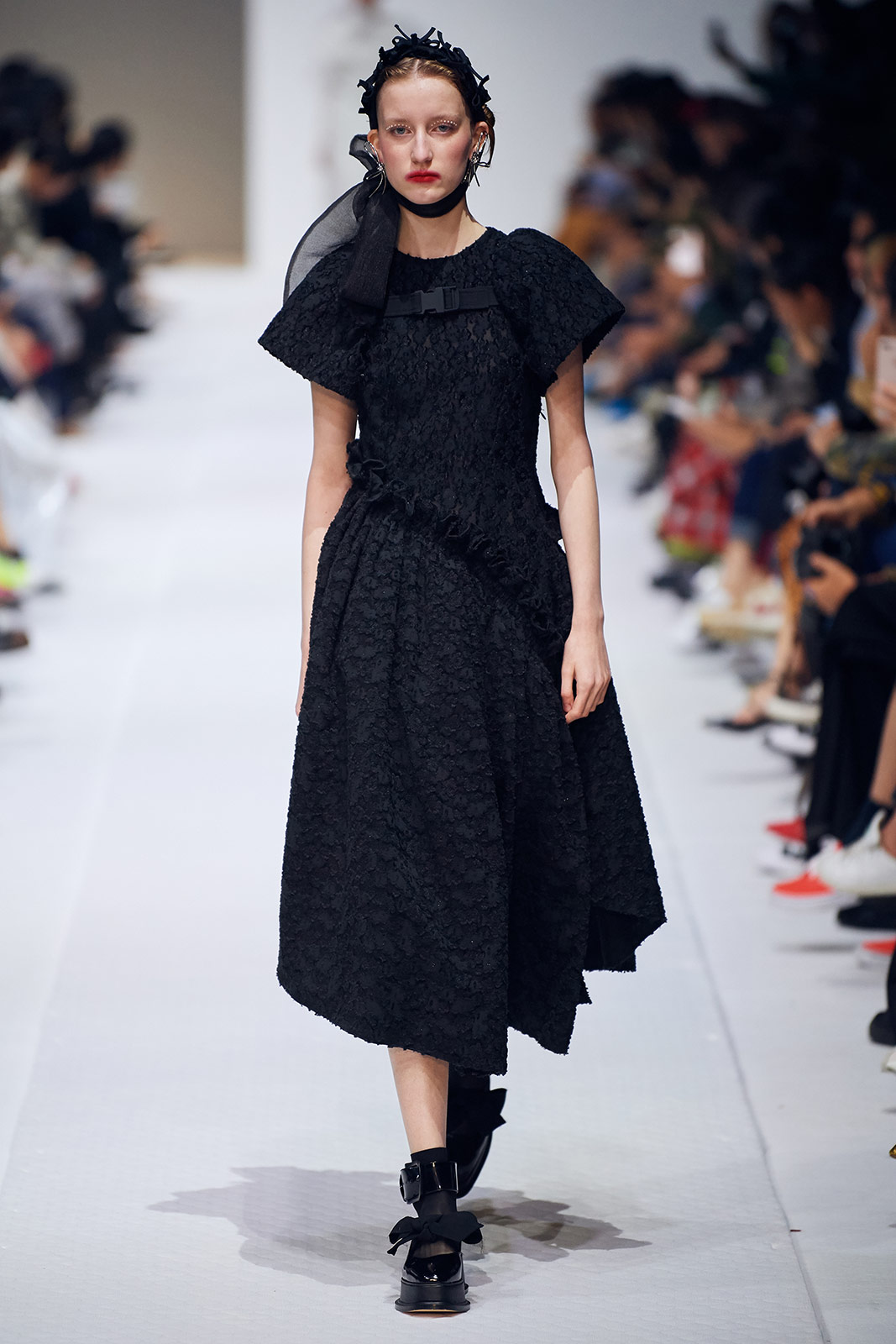 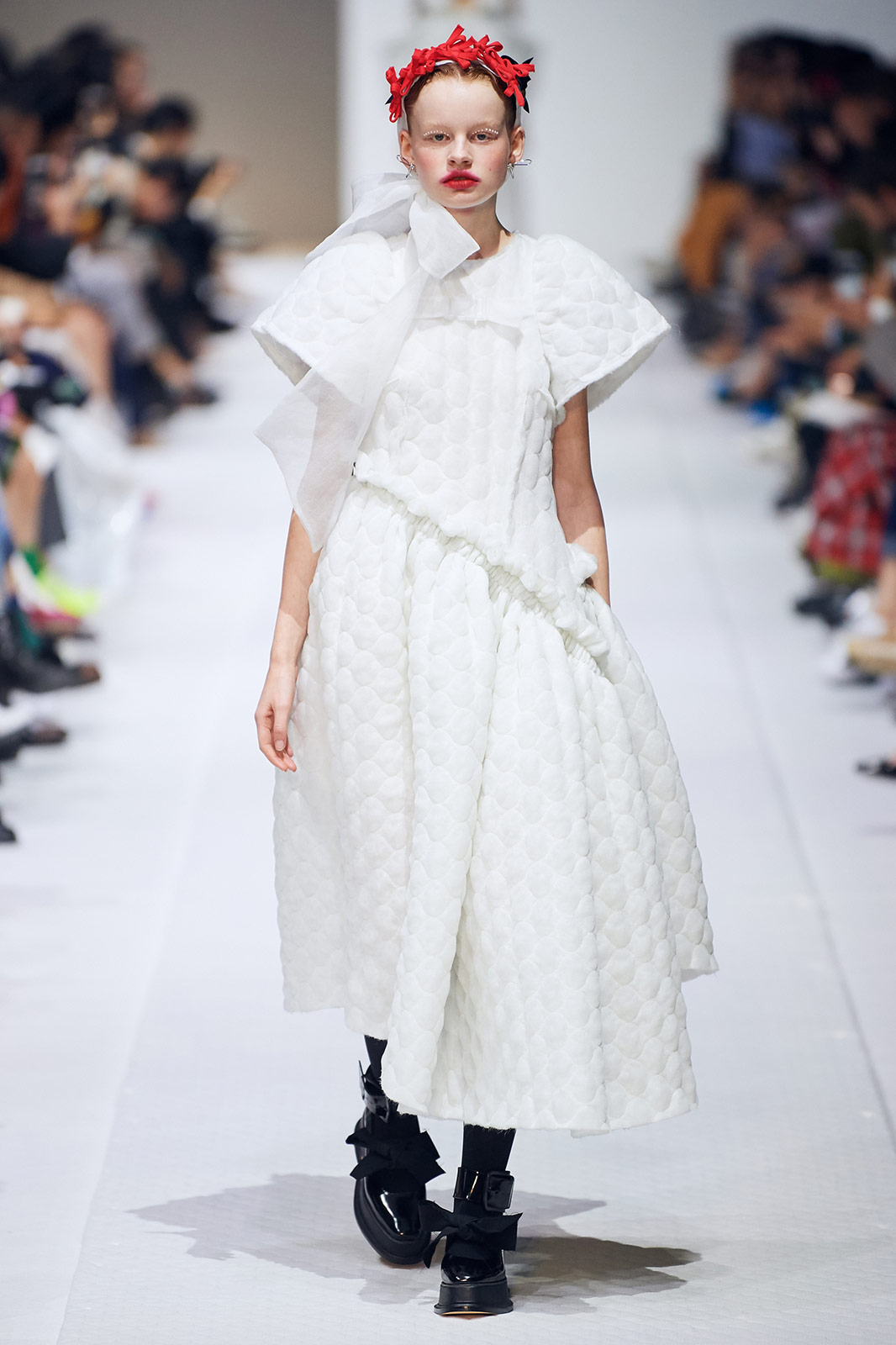 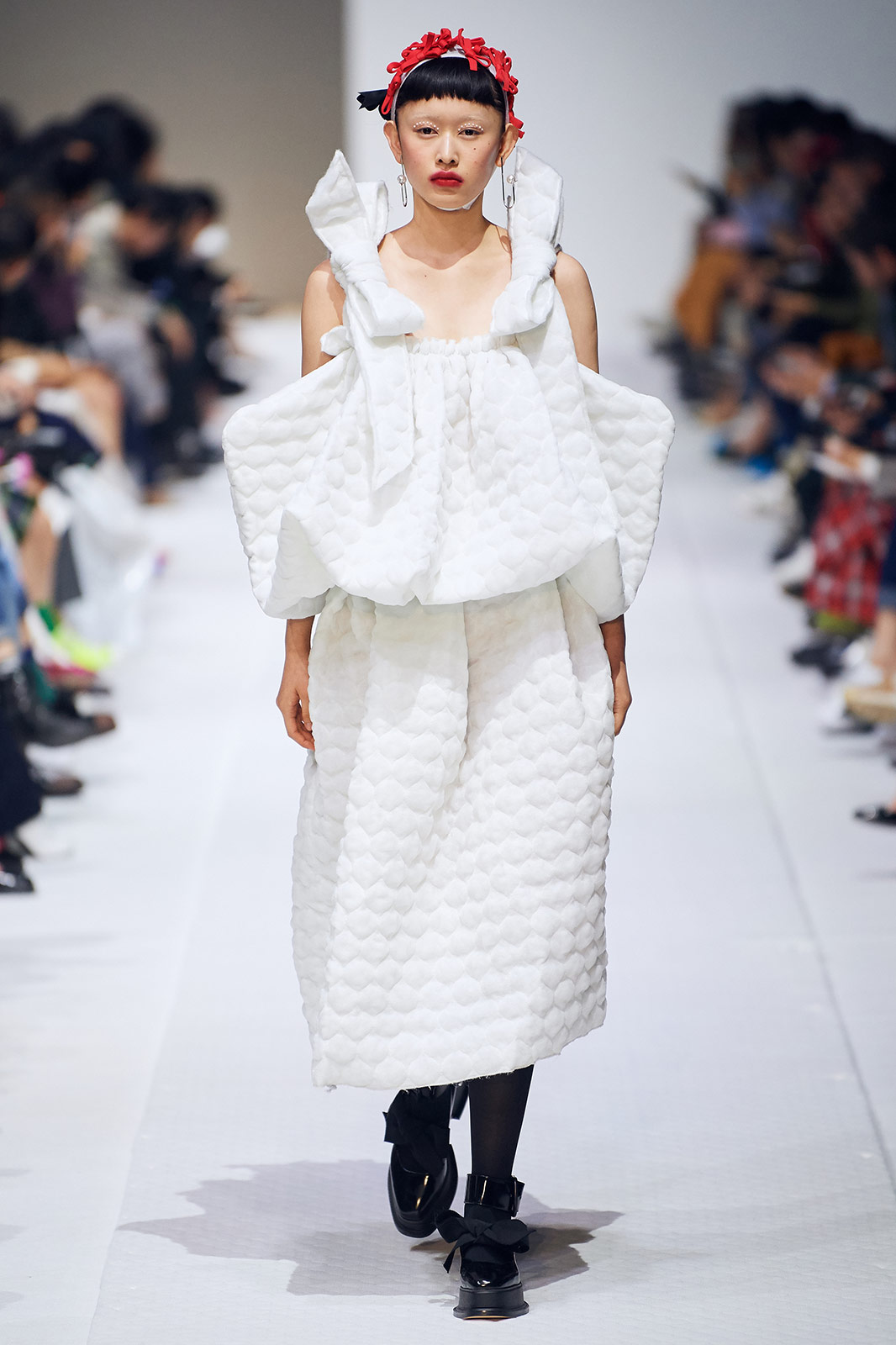